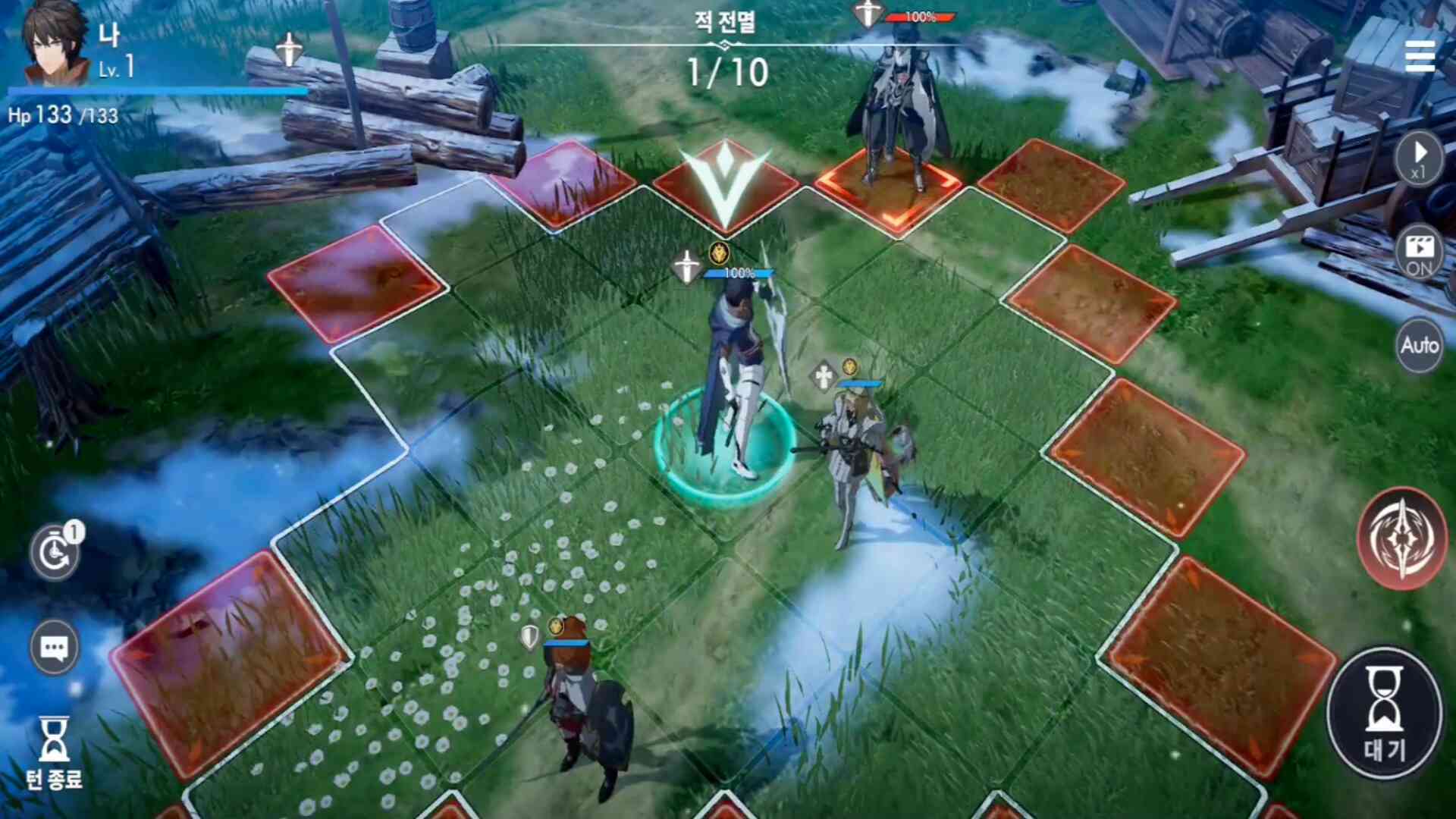 Archeland A tactical role-playing game with Turn-Based gameplay that brings players to experience the life of the queen of the land of Kaitoura. You will be transported back to the era of Alicia I from a long time ago. Kaitoura is a pretty barbaric land and they only believe in strength.

The three clans Ludwik, Midland and Erefa are constantly fighting for the throne. Followed by revenge, destruction lasting millennia. Standing behind the war are demons with the ambition to divide the clans so that they can easily defeat Kaitoura. If you want to learn more about this complicated and chaotic story, join us in the game Archeland now. Zombie of the Dot Turn-Based 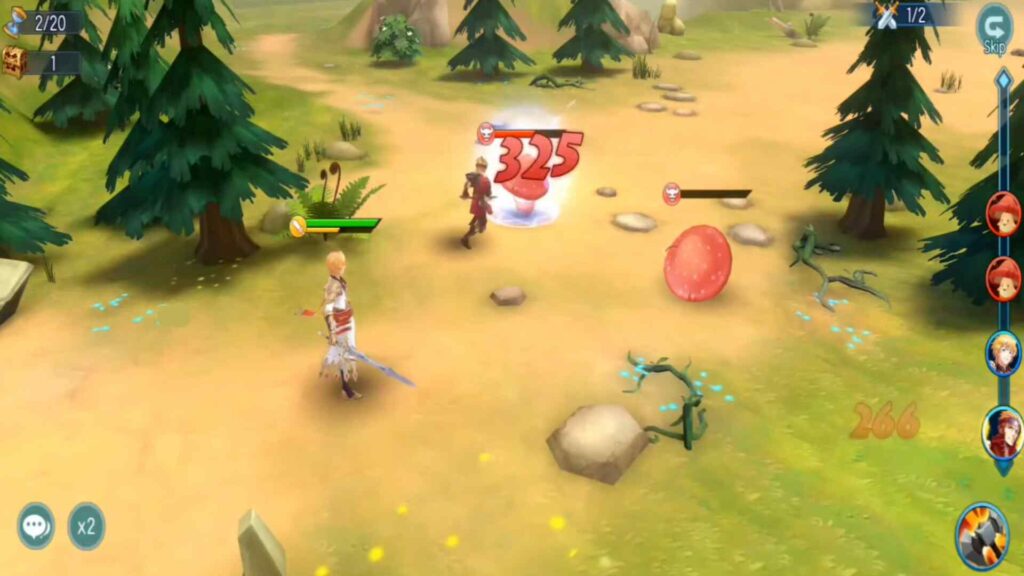 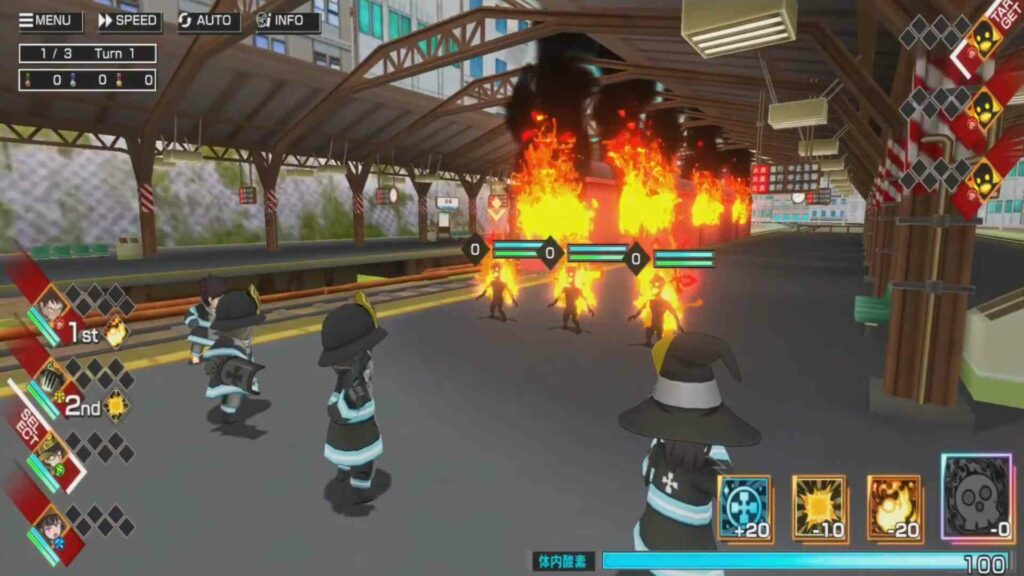 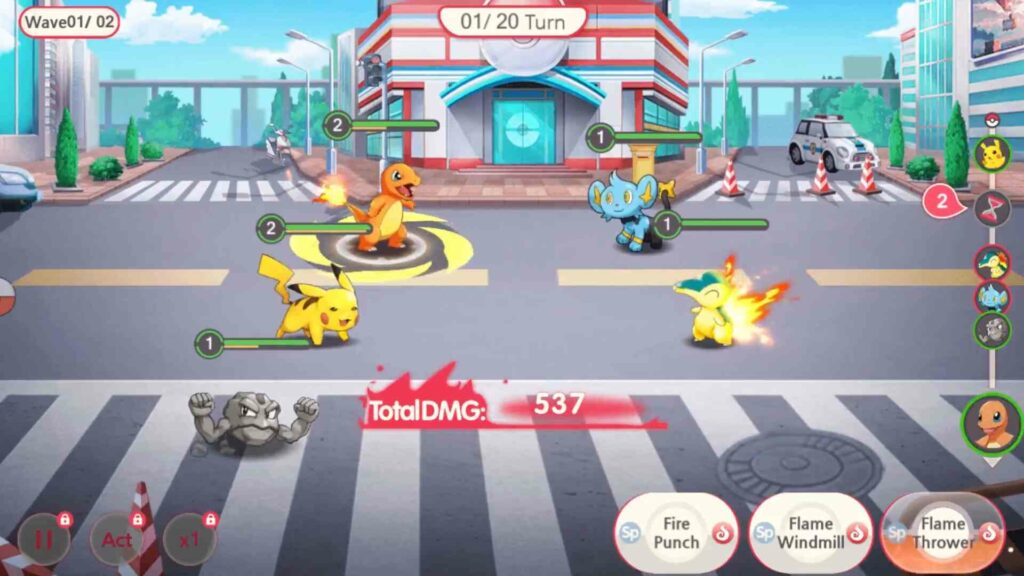 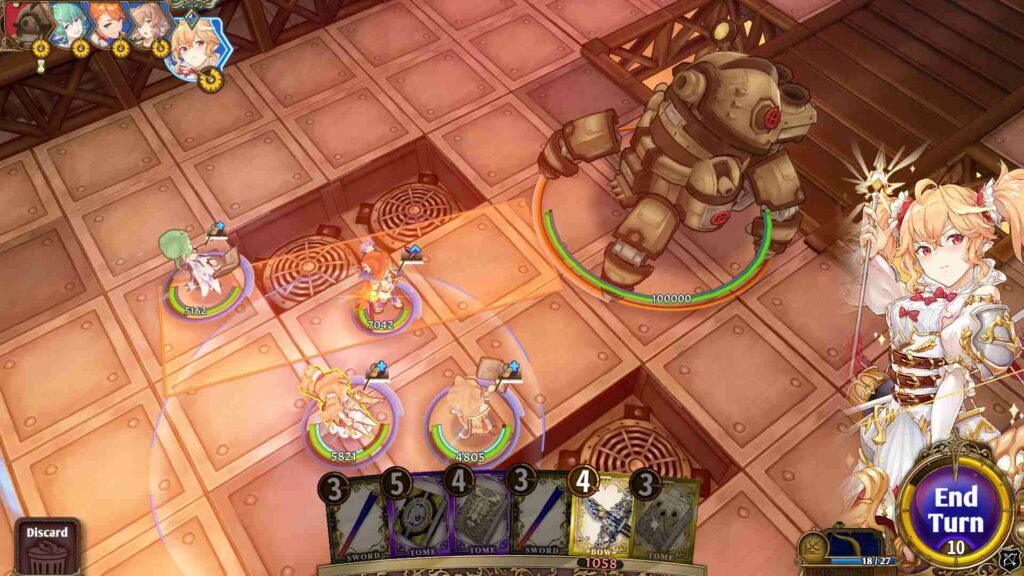 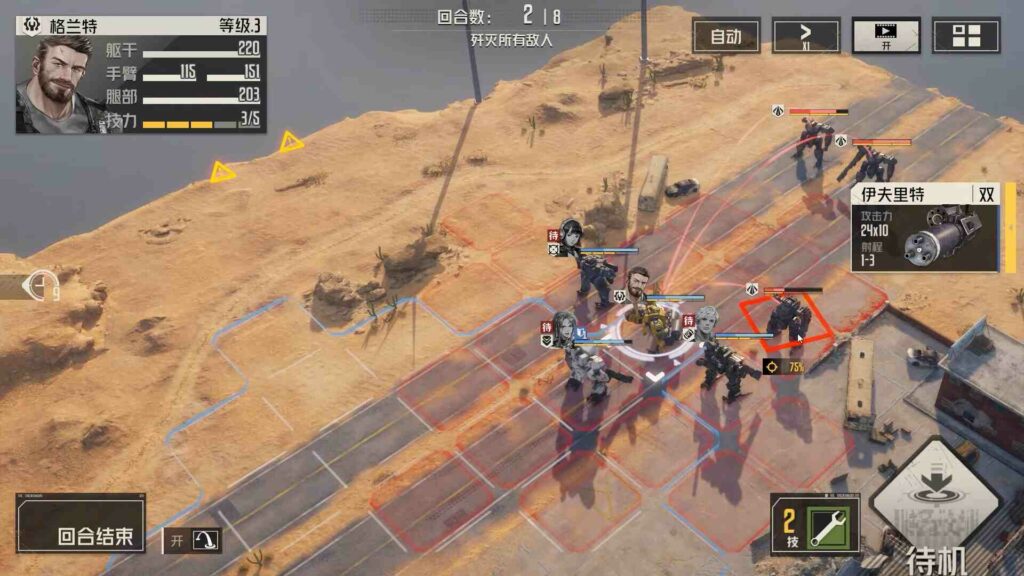 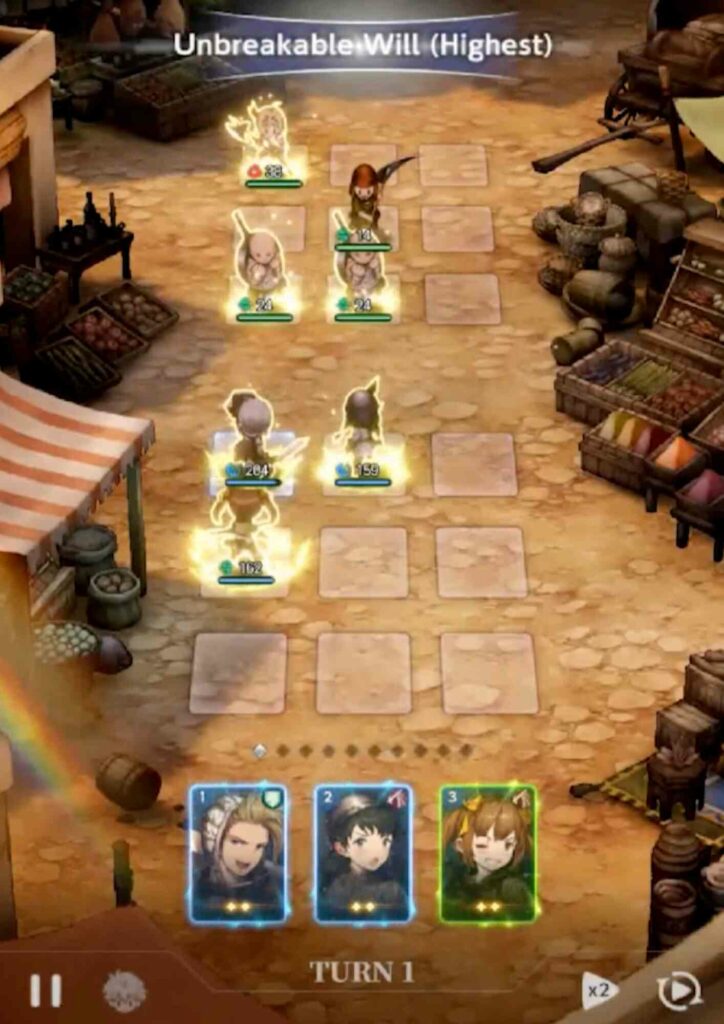 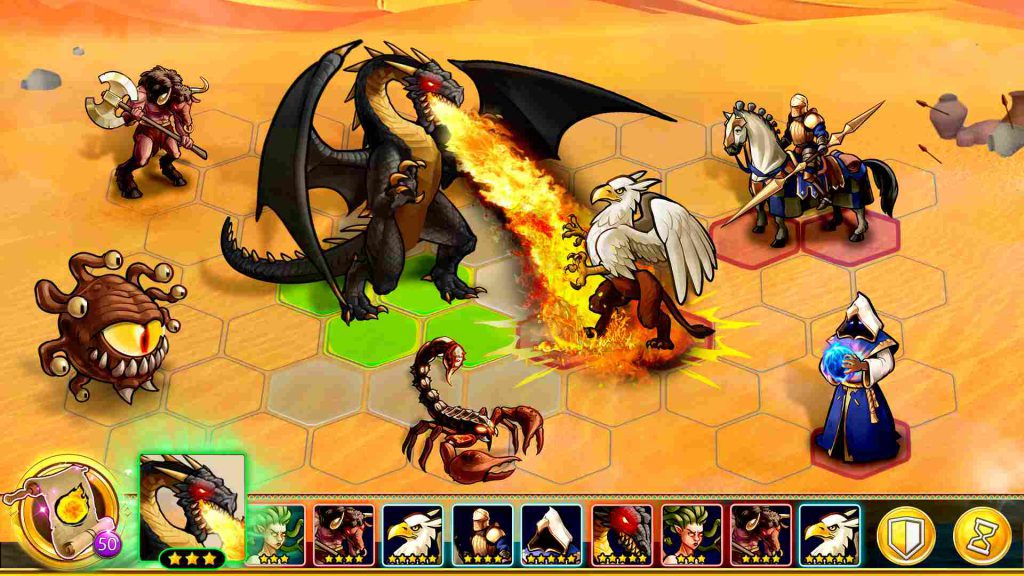 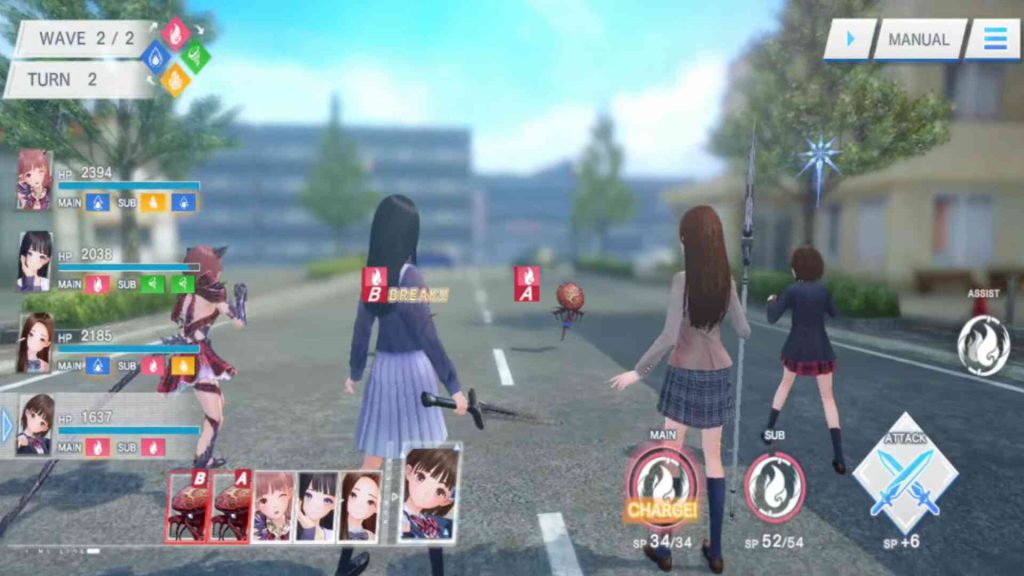 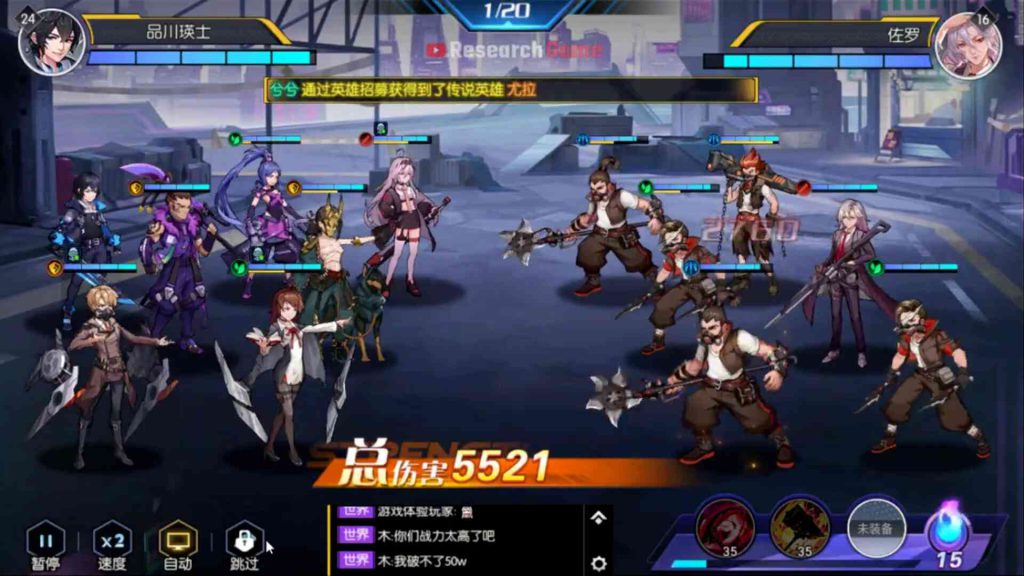 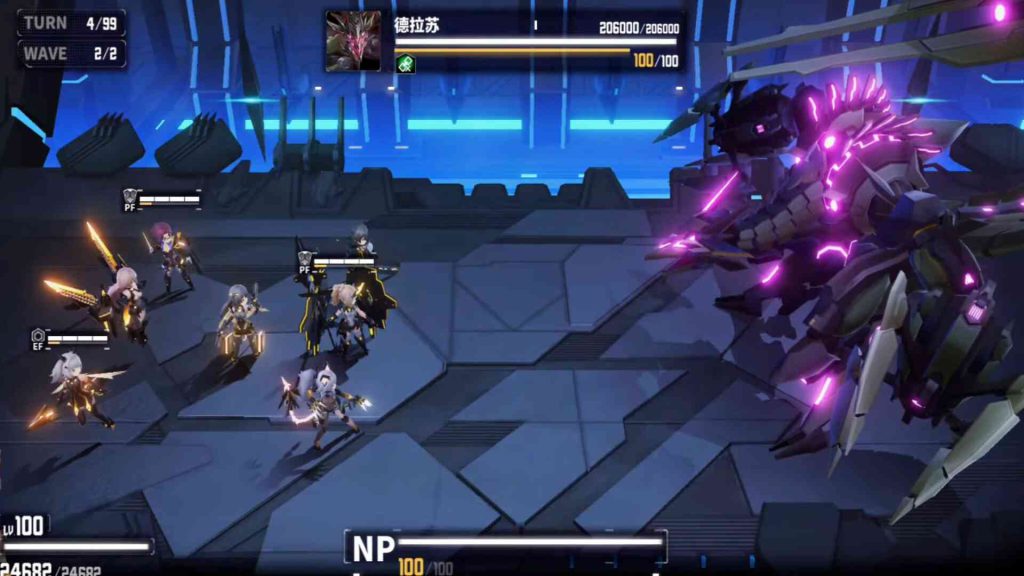 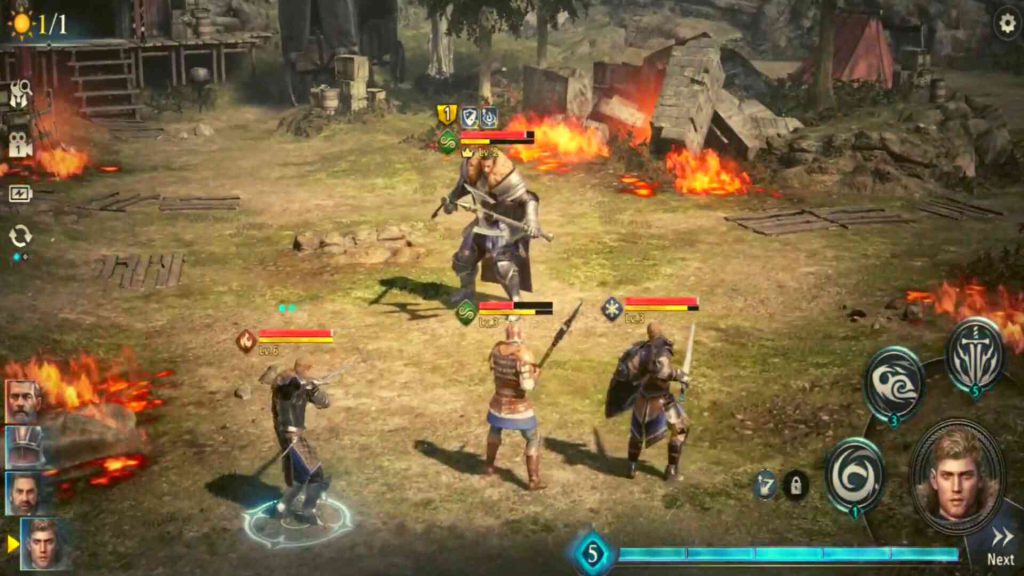