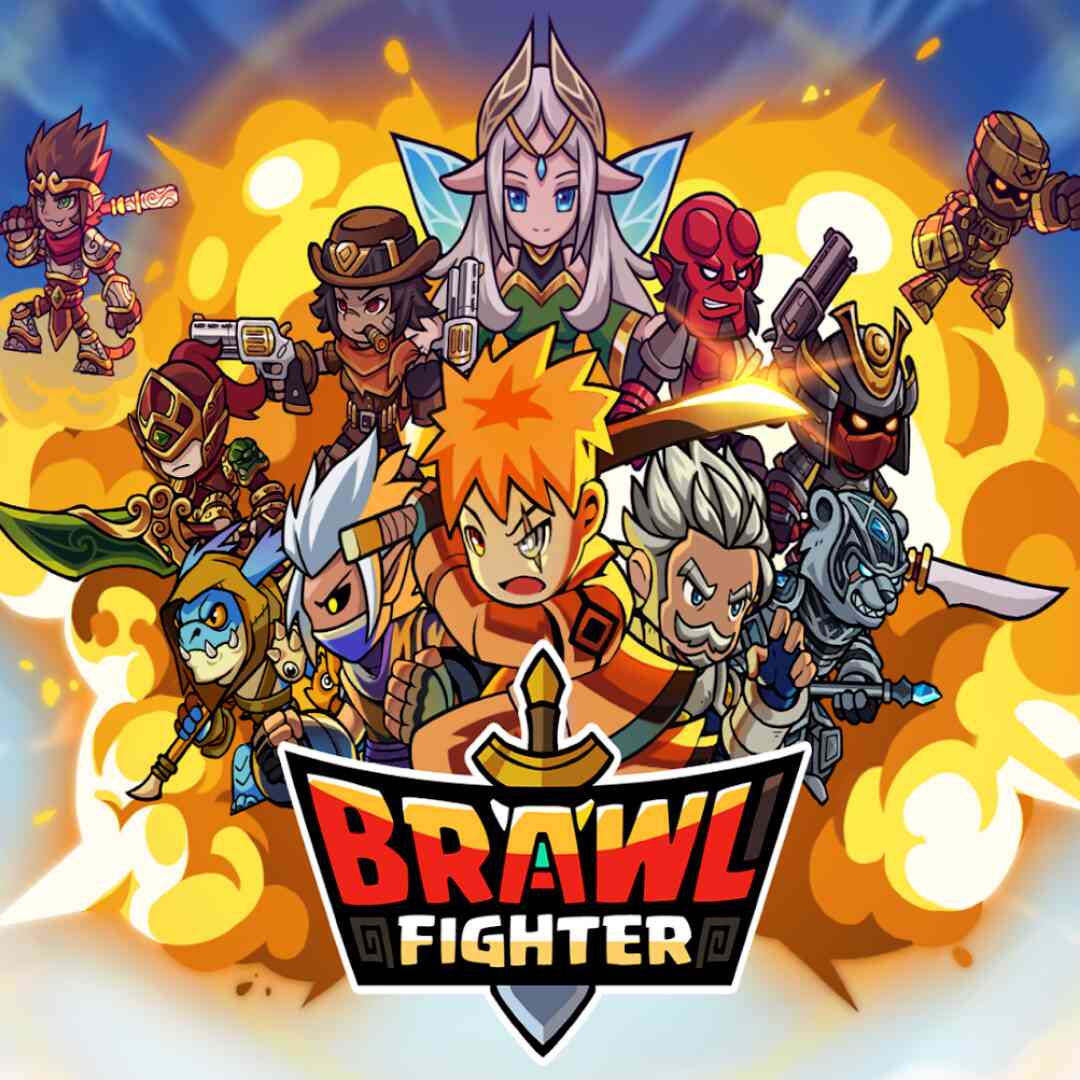 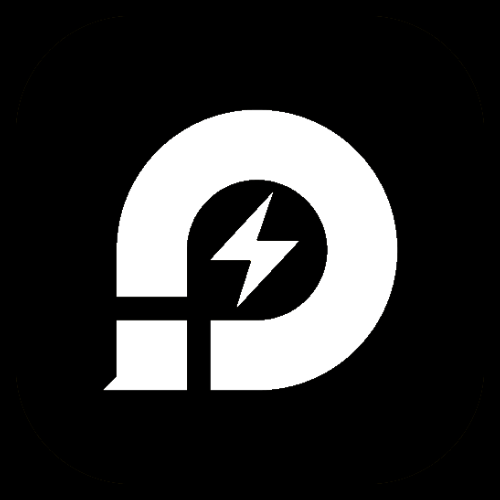 Brawl Fighter A fighting game that puts players in the role of mythical warrior heroes. Your task is to control the character to move skillfully, quickly and use smart moves to defeat the opponent.

With cartoon graphics so perfect that you will hardly believe your eyes. Sound and effects are extremely vivid, the game screen includes many levels from easy to difficult to help players improve their skills. More than 40 hero characters to choose from, promising to bring you battles Battle Fighting peak. 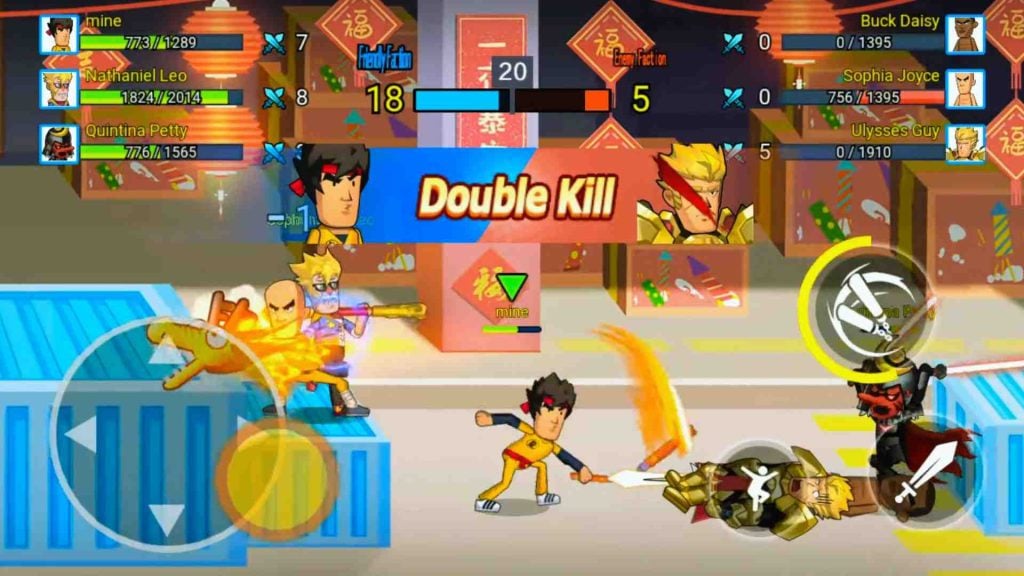 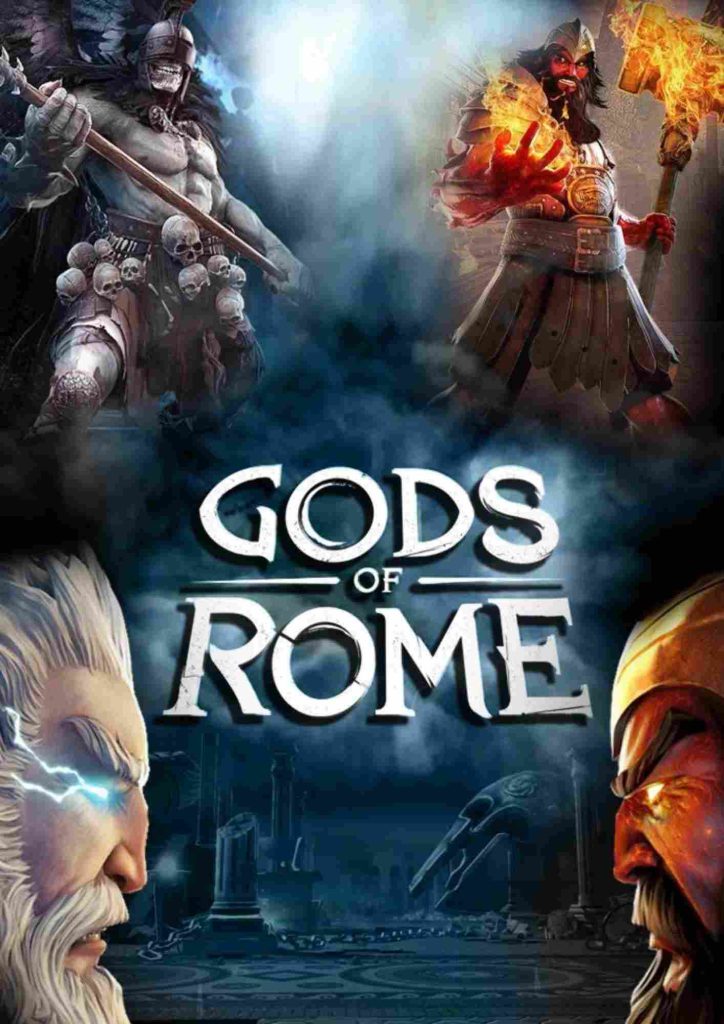 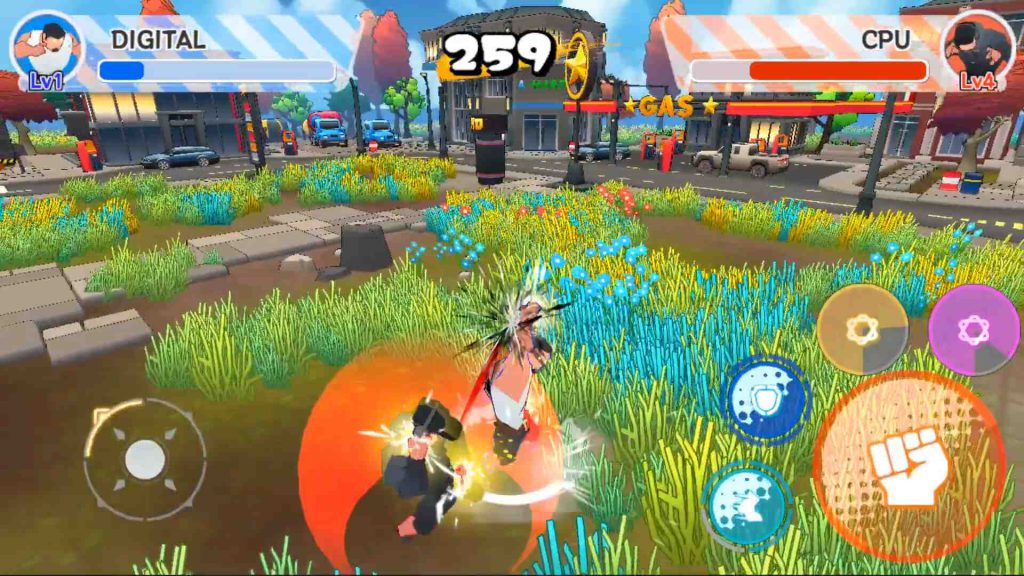 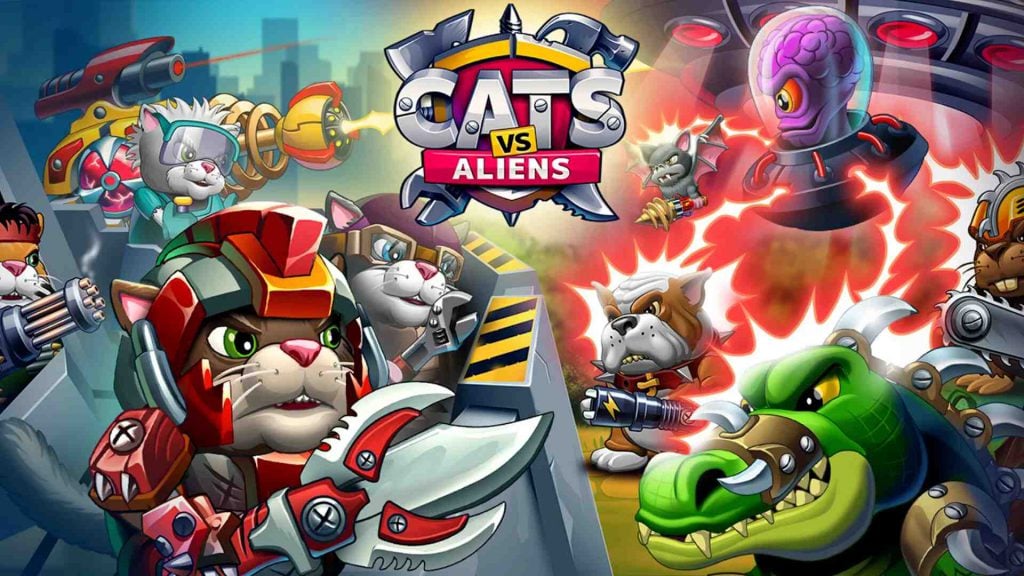 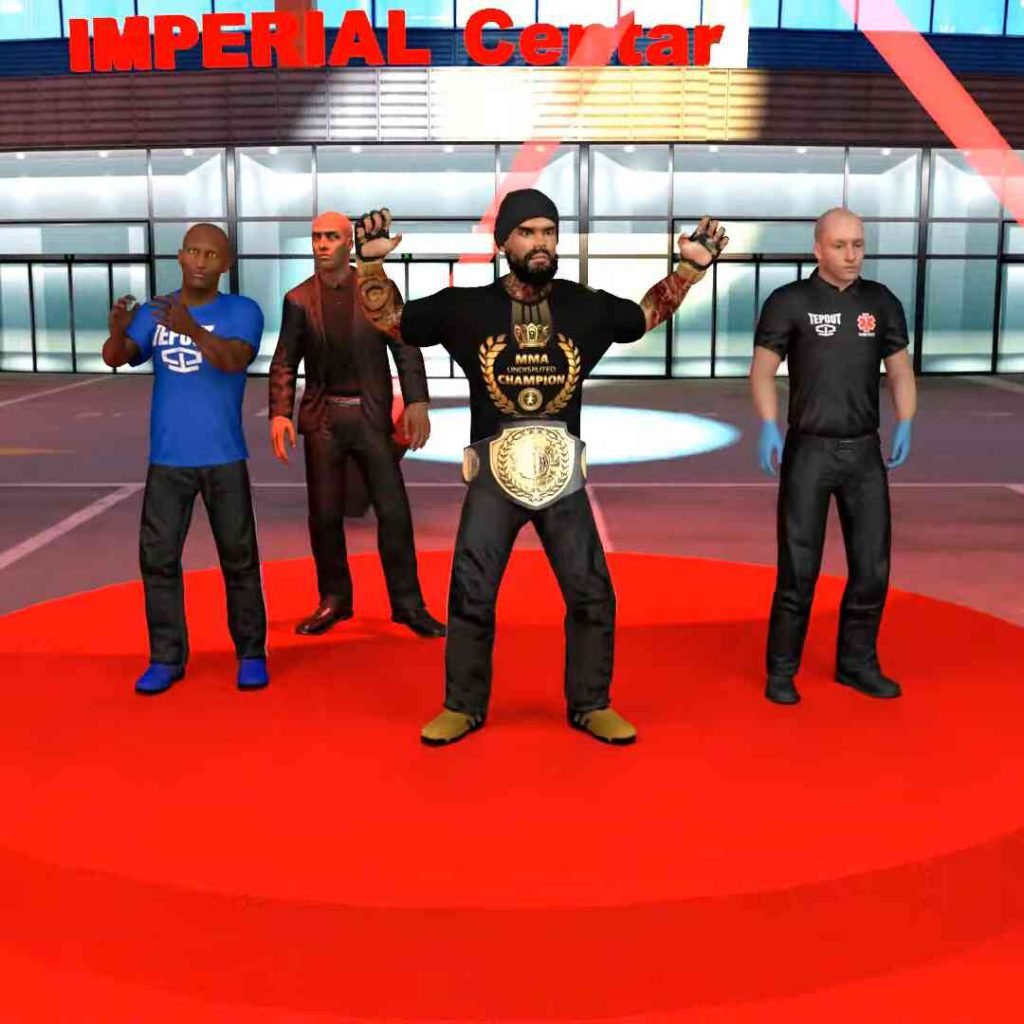 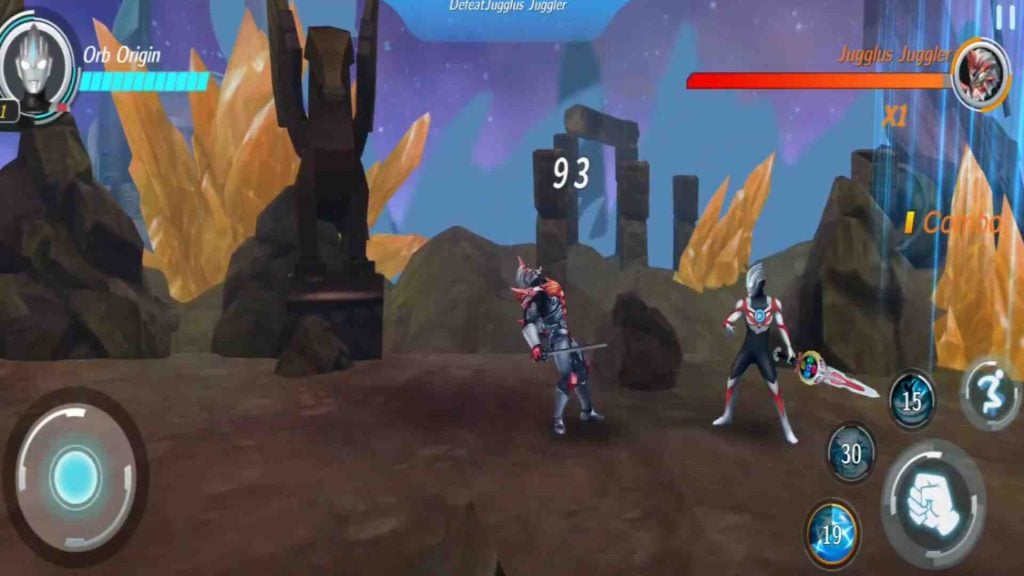 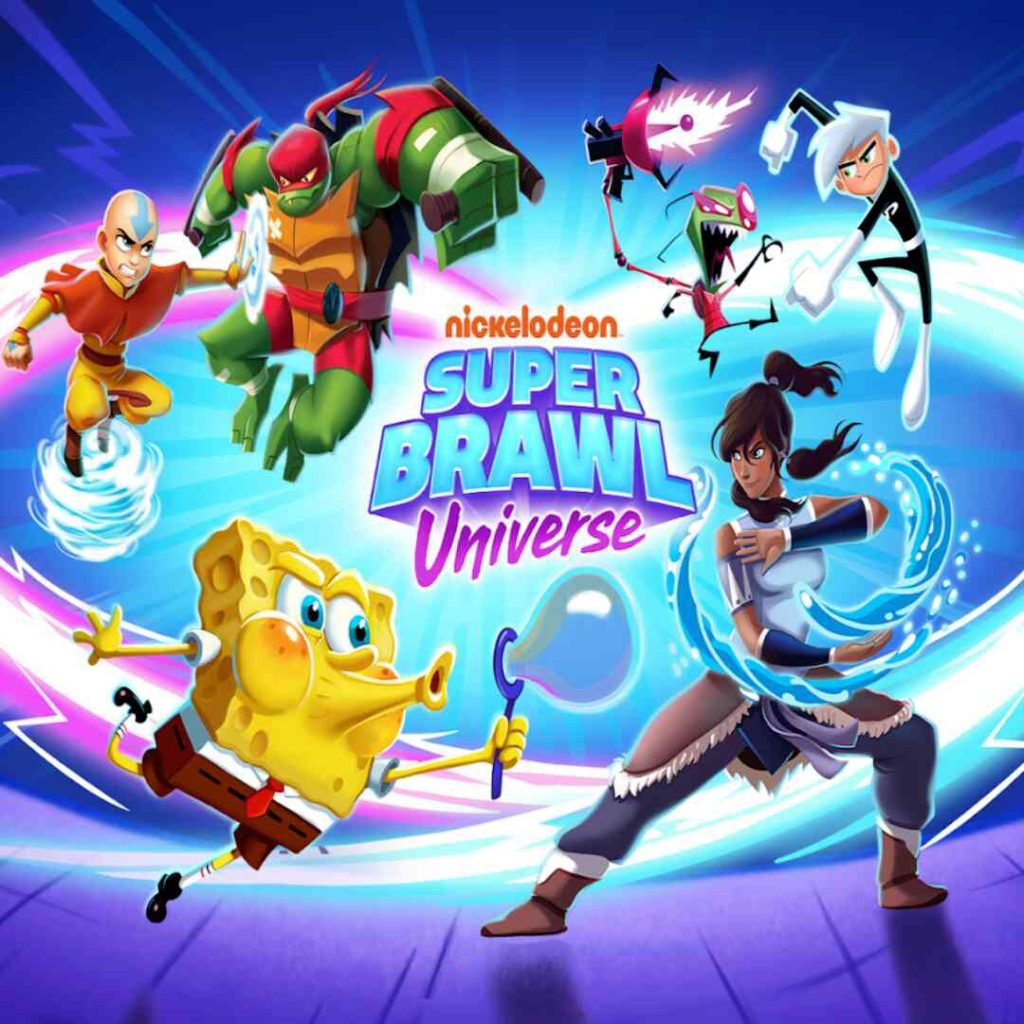 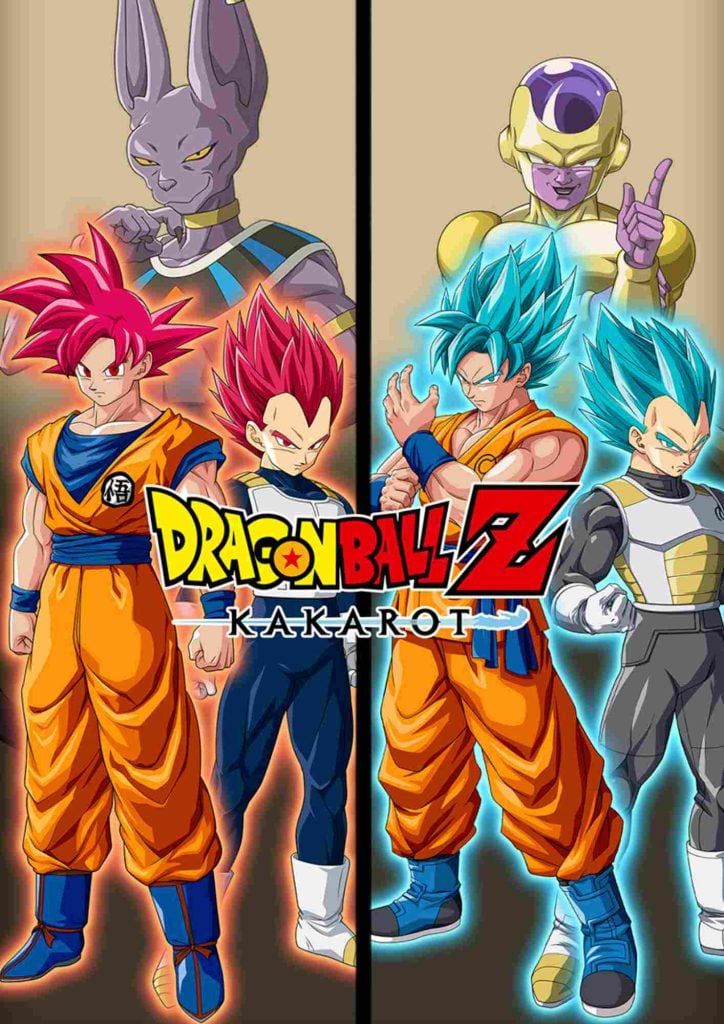 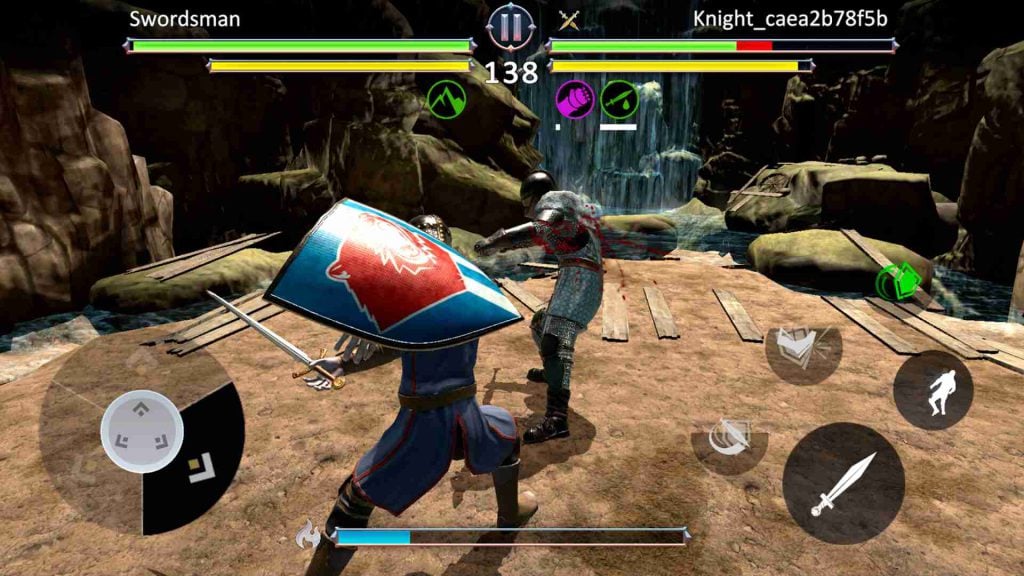 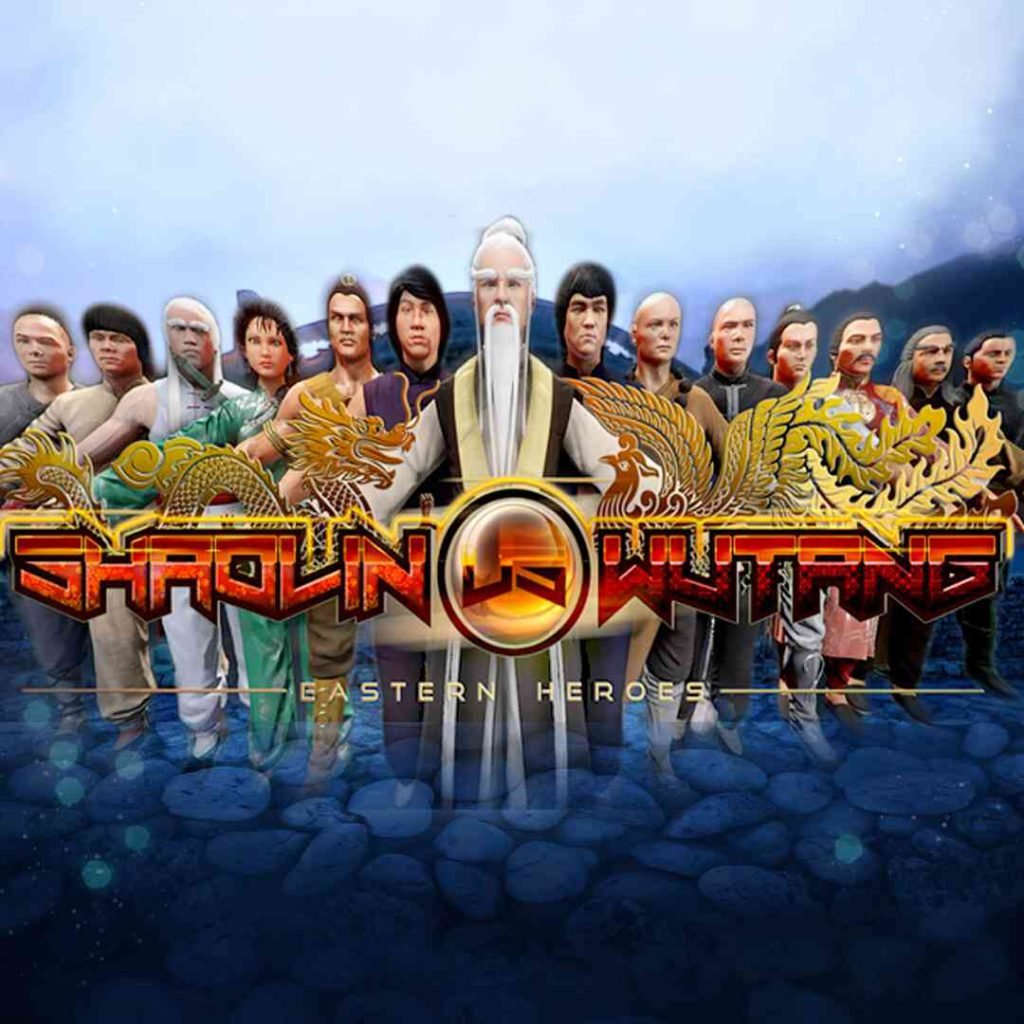