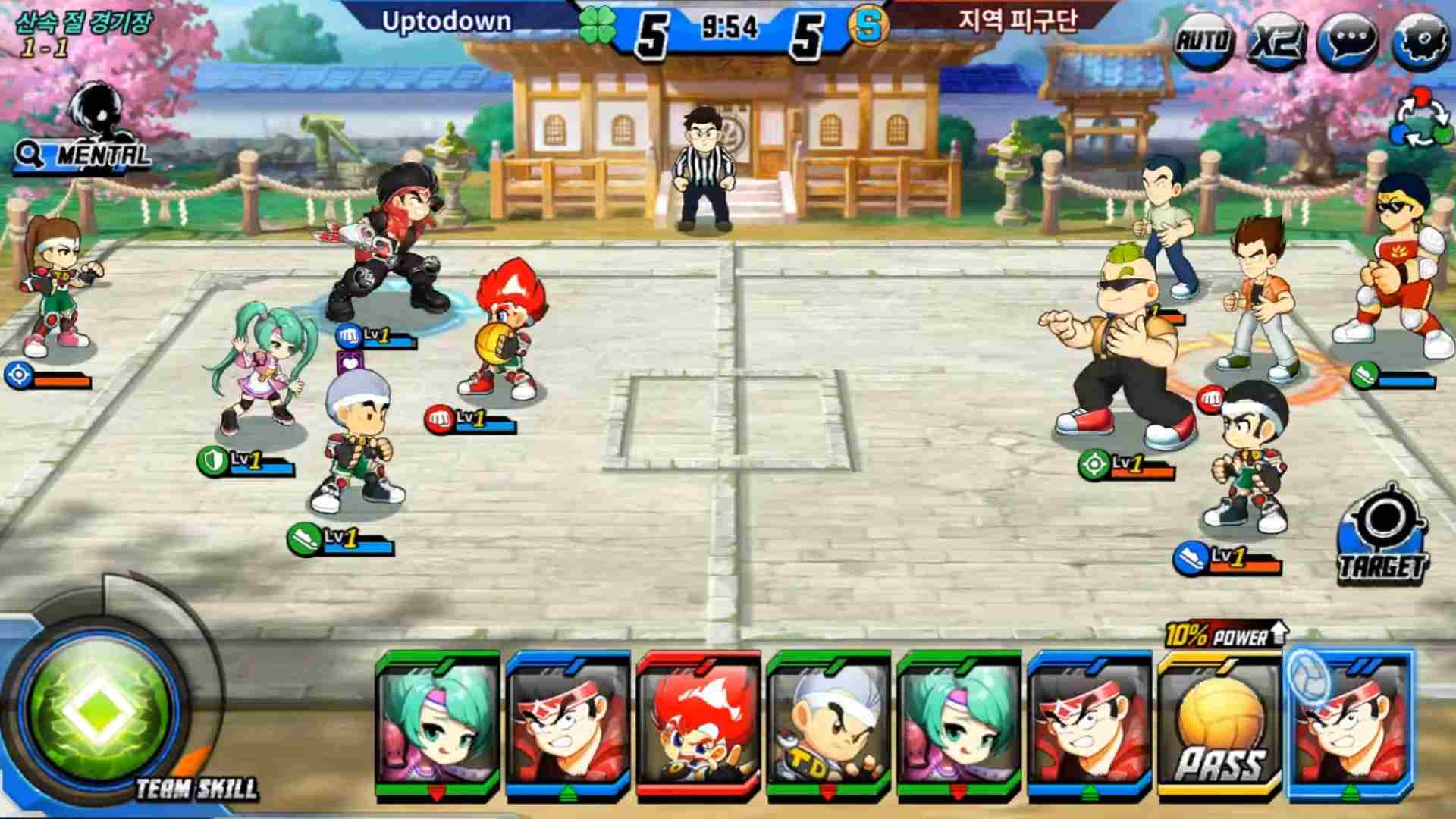 Dodge Danpei USA an Idle RPG game based on the Dodge Danpei comic book and animated film series. Players take on the role of Hitsugurenpei, a young student whose mission is to become as good a player as his father. Along with great friends, you will have to face teams from all over the world in search of the championship title.

The gameplay of the game is quite amazing as players will touch the portraits of team members to control their gameplay and movement direction. The more passes you make, the more tangled the opposing team will be and the more damage you will do. The game is suitable for the Player who is passionate about the game series Idle rpg. 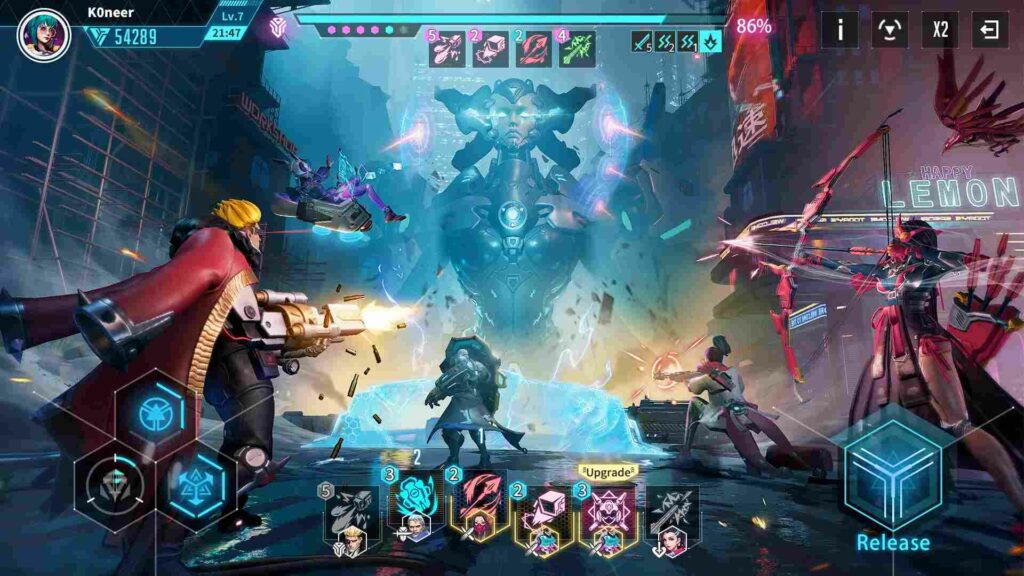 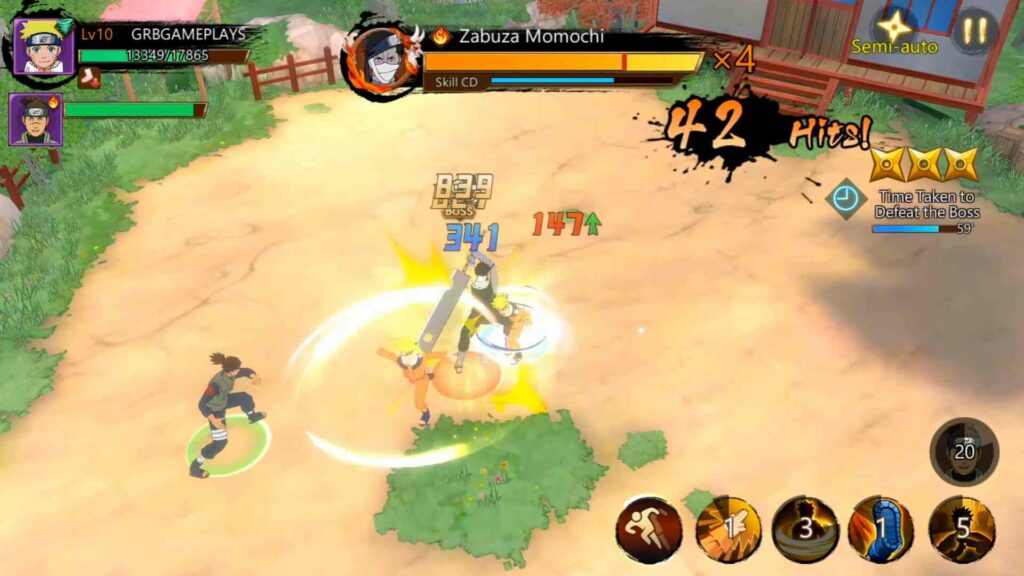 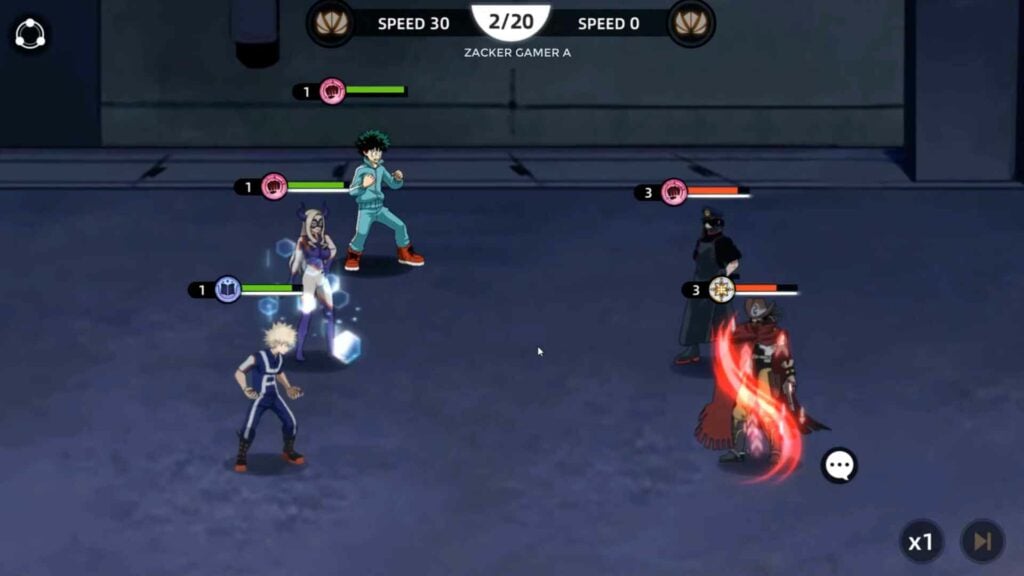 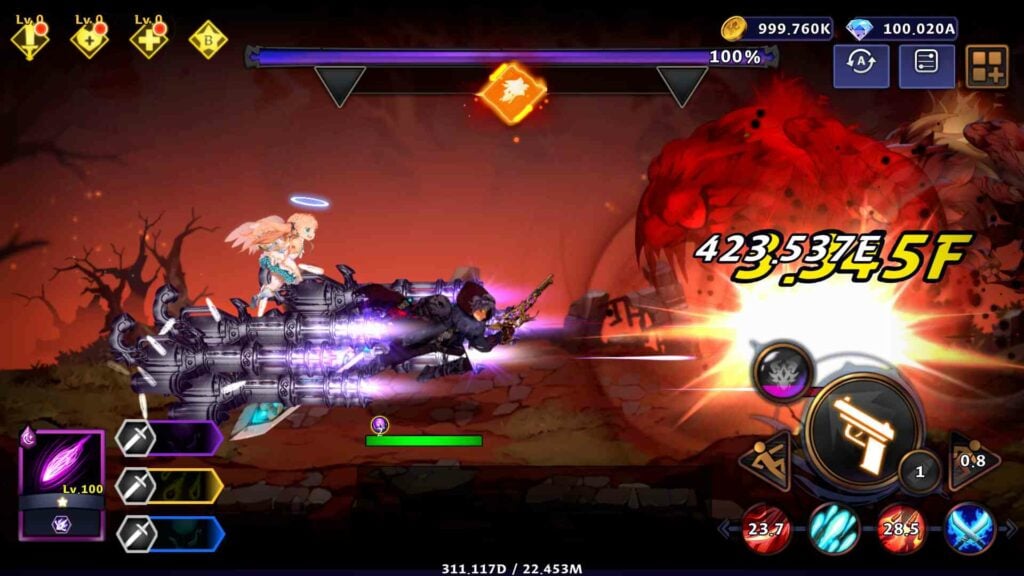 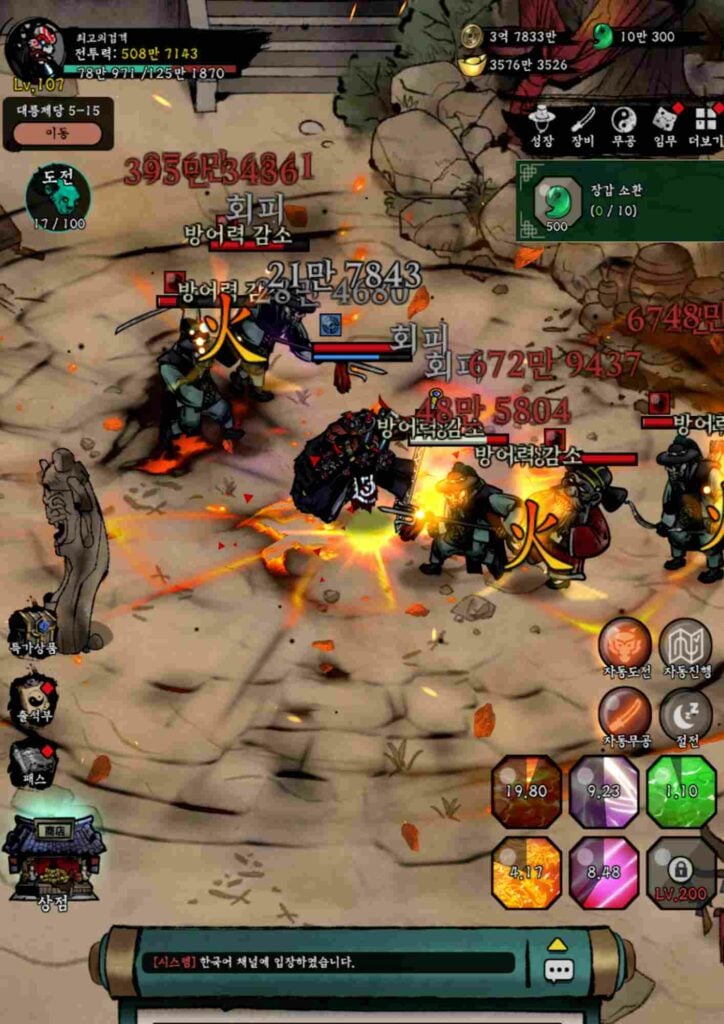 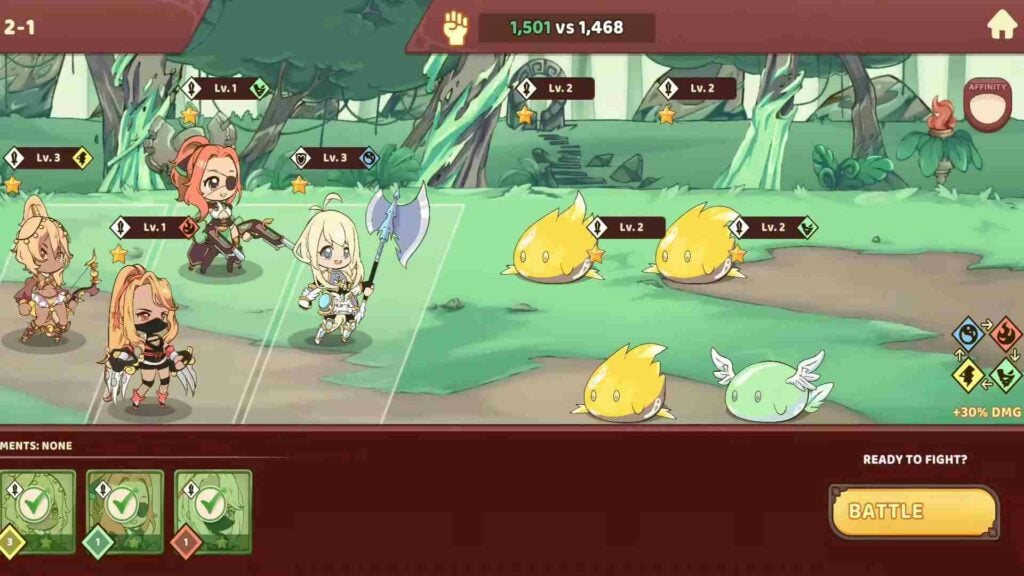 Light in the Shadow Idle rpg 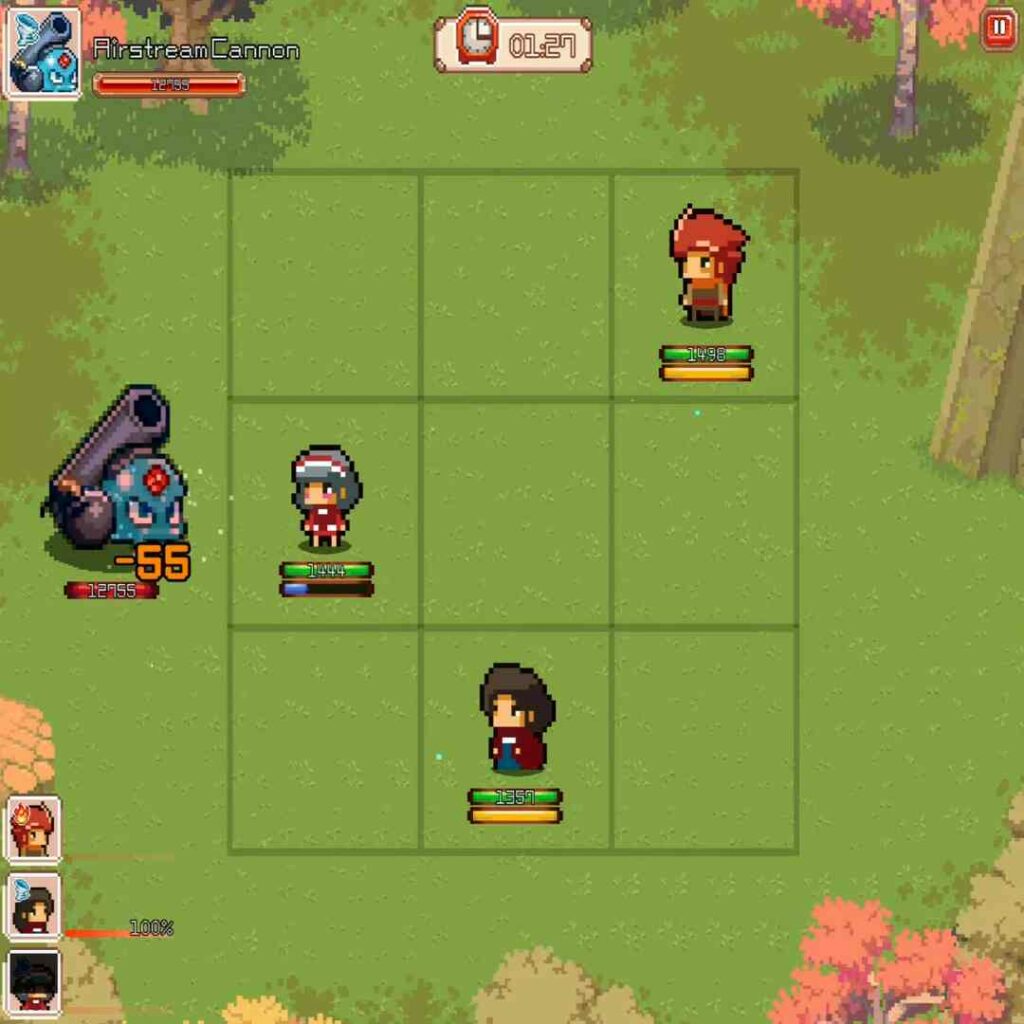 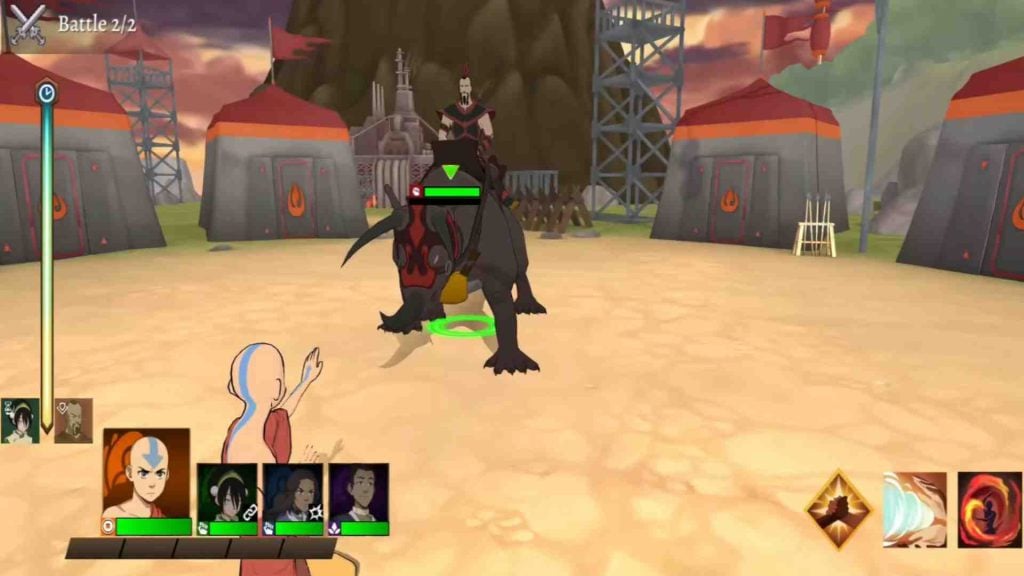 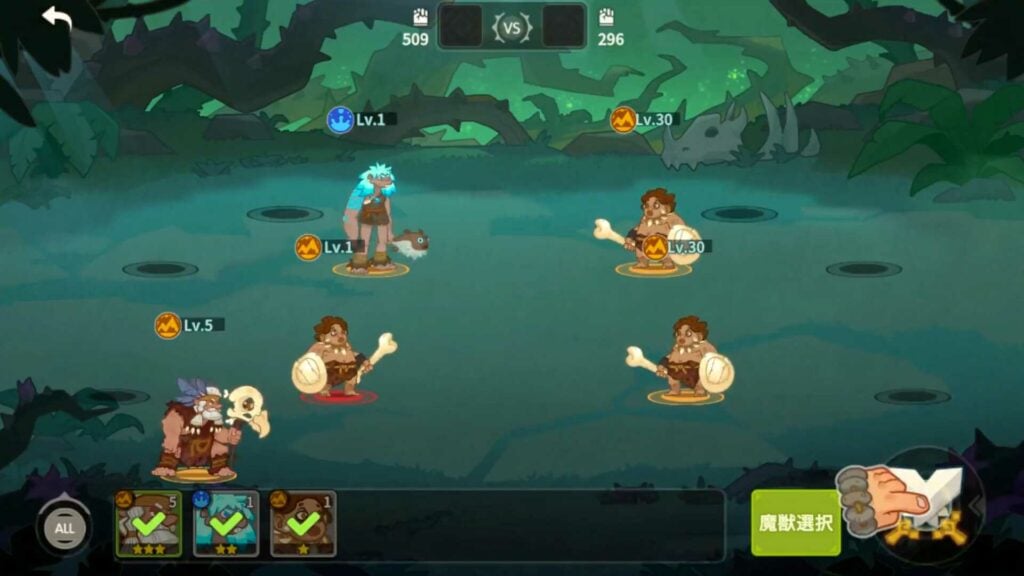 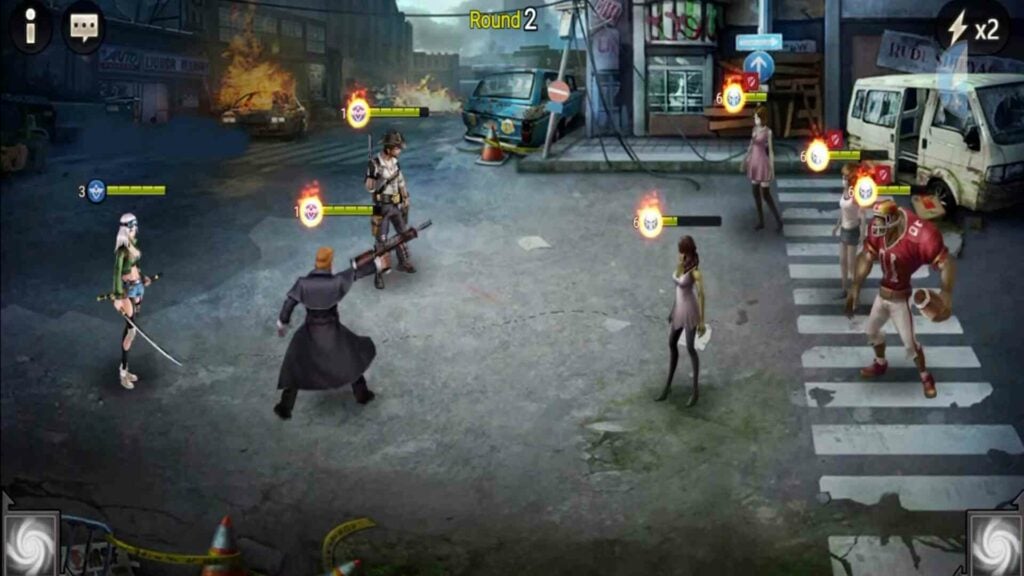 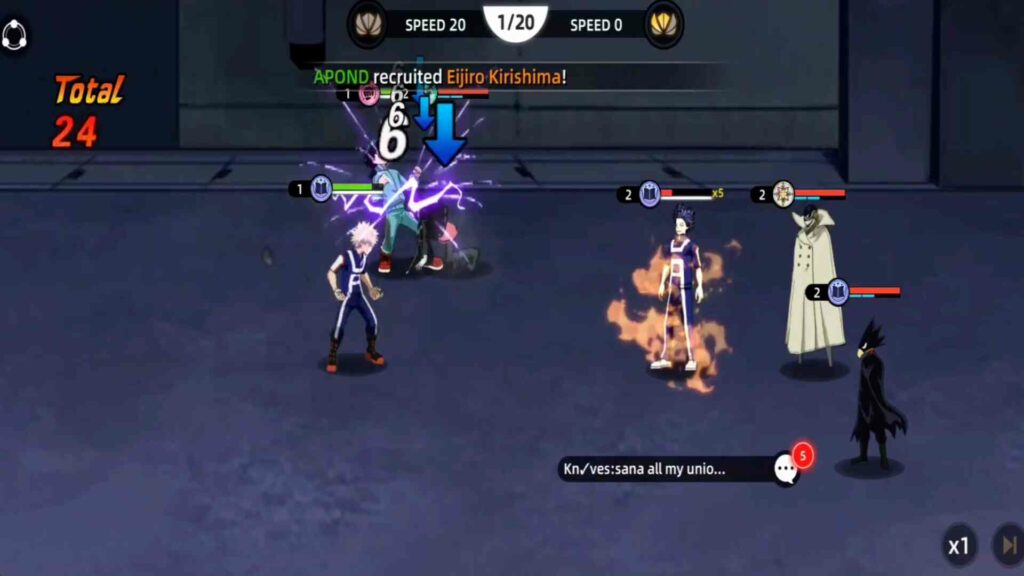 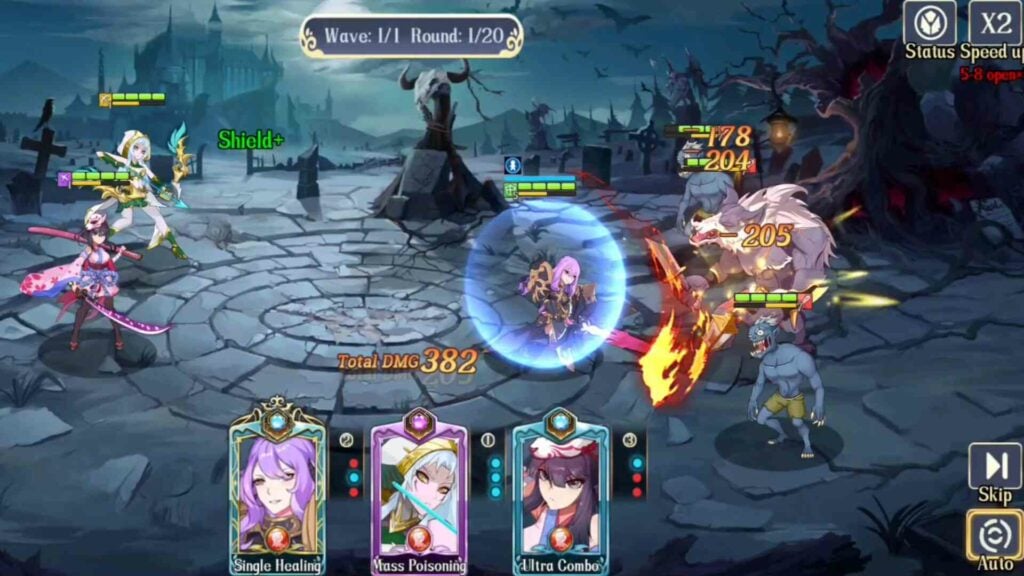 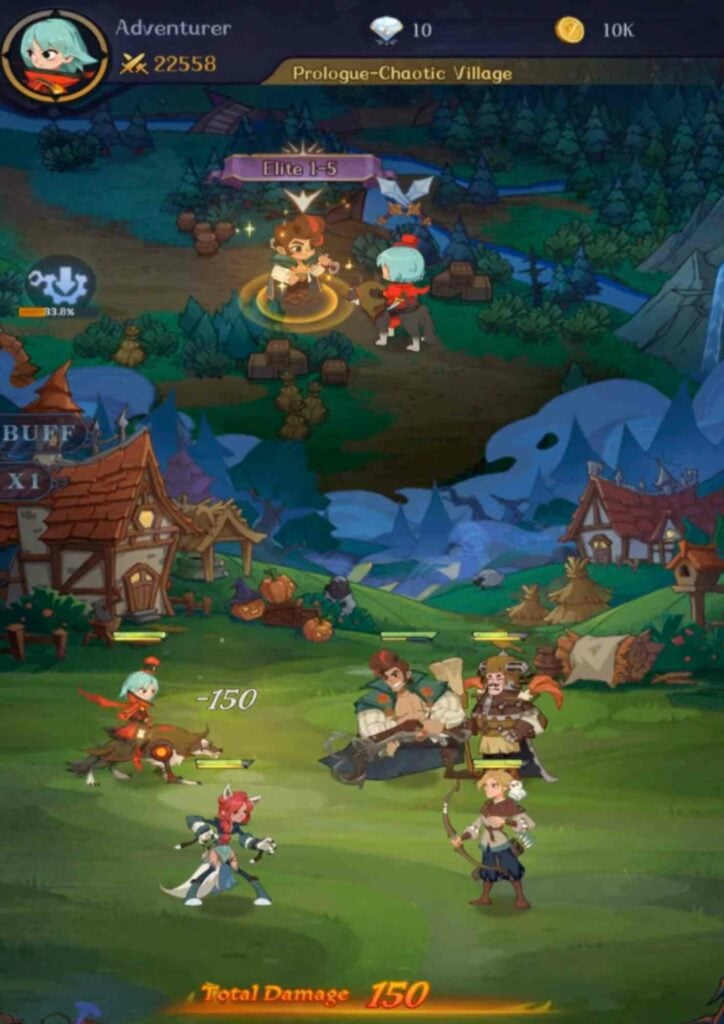 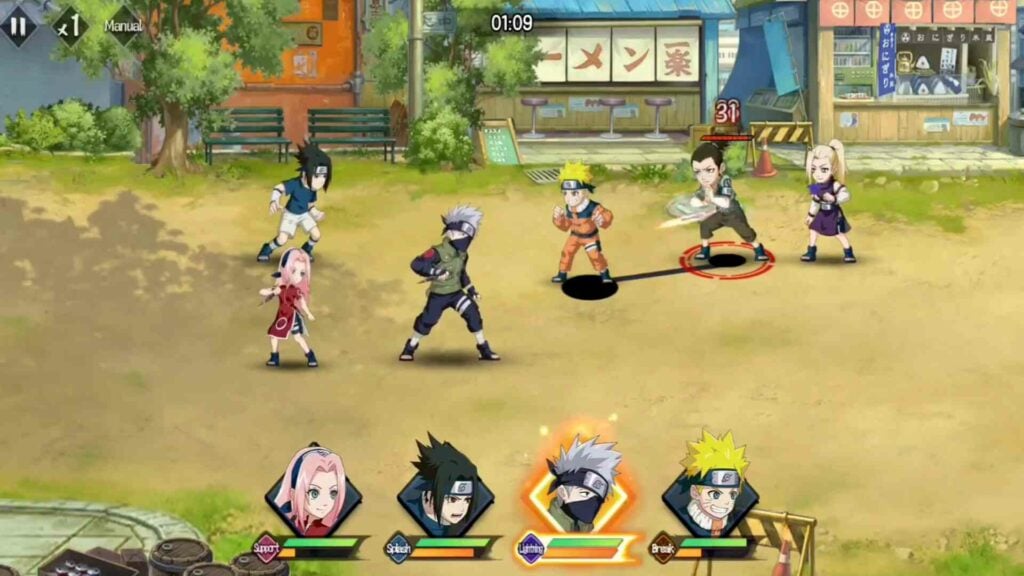 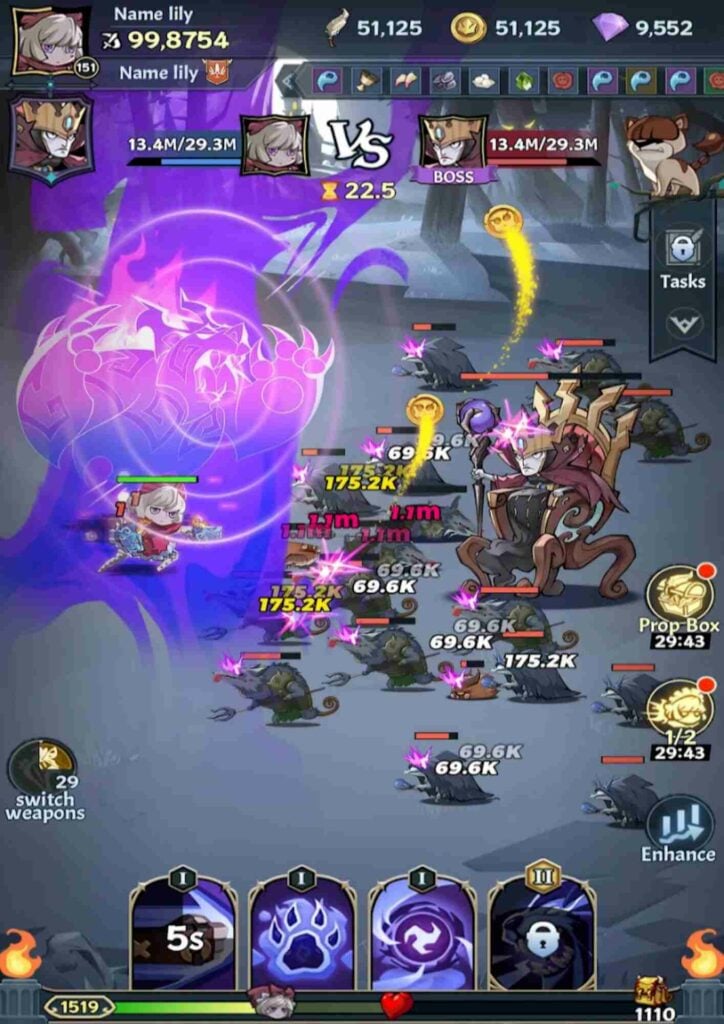 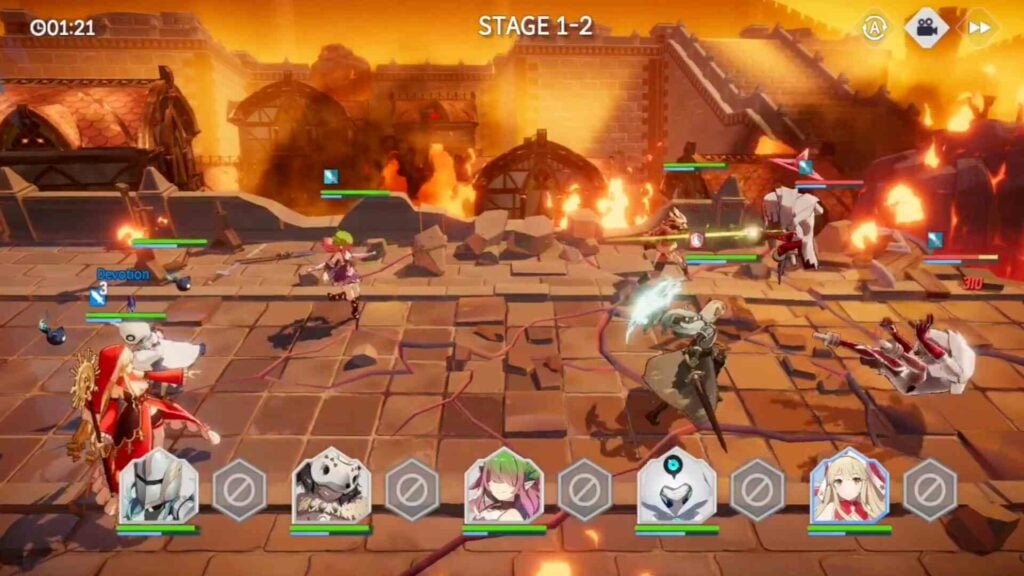 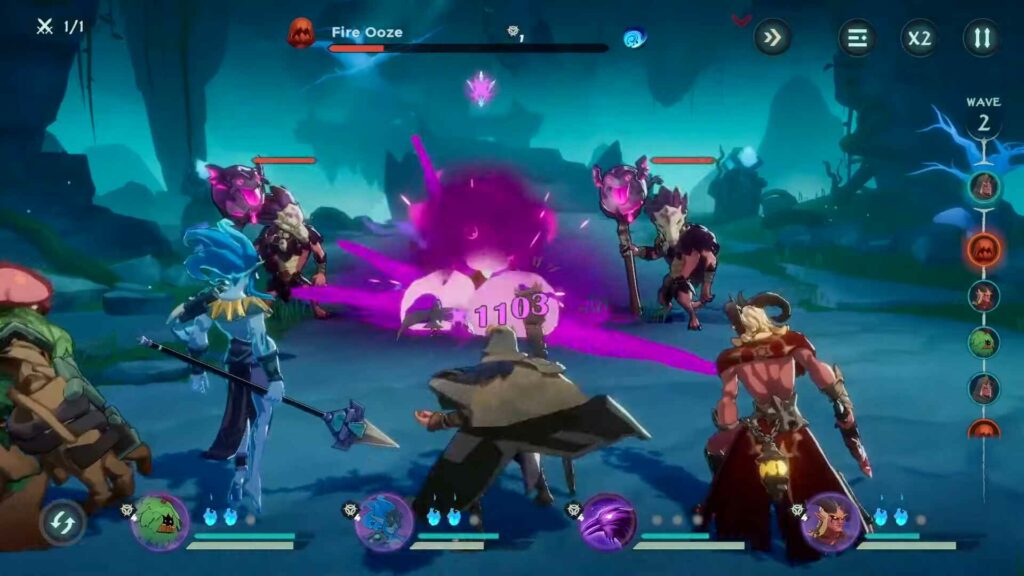 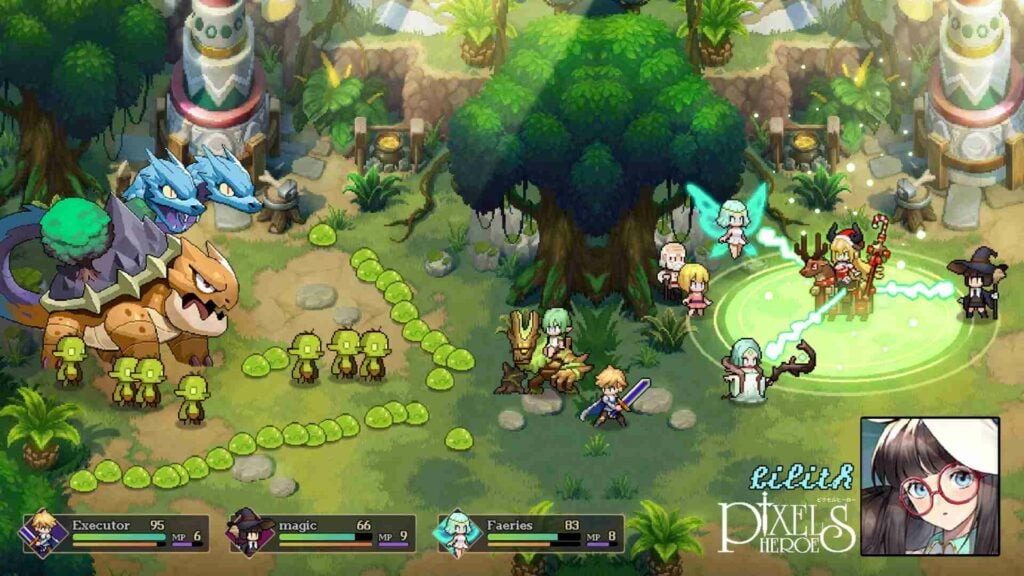 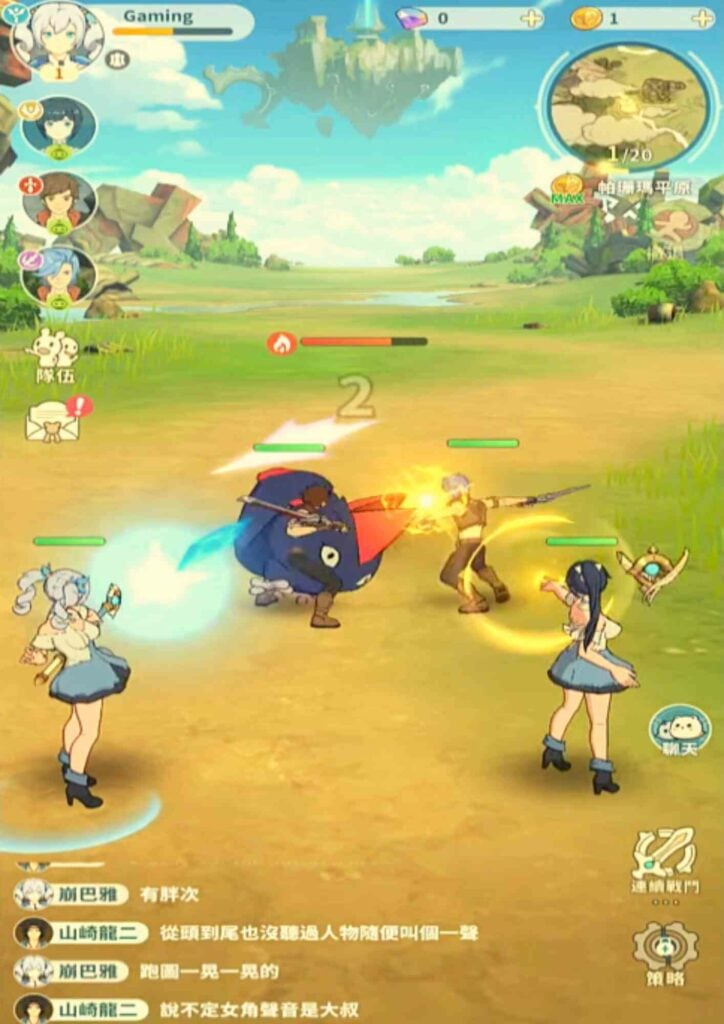 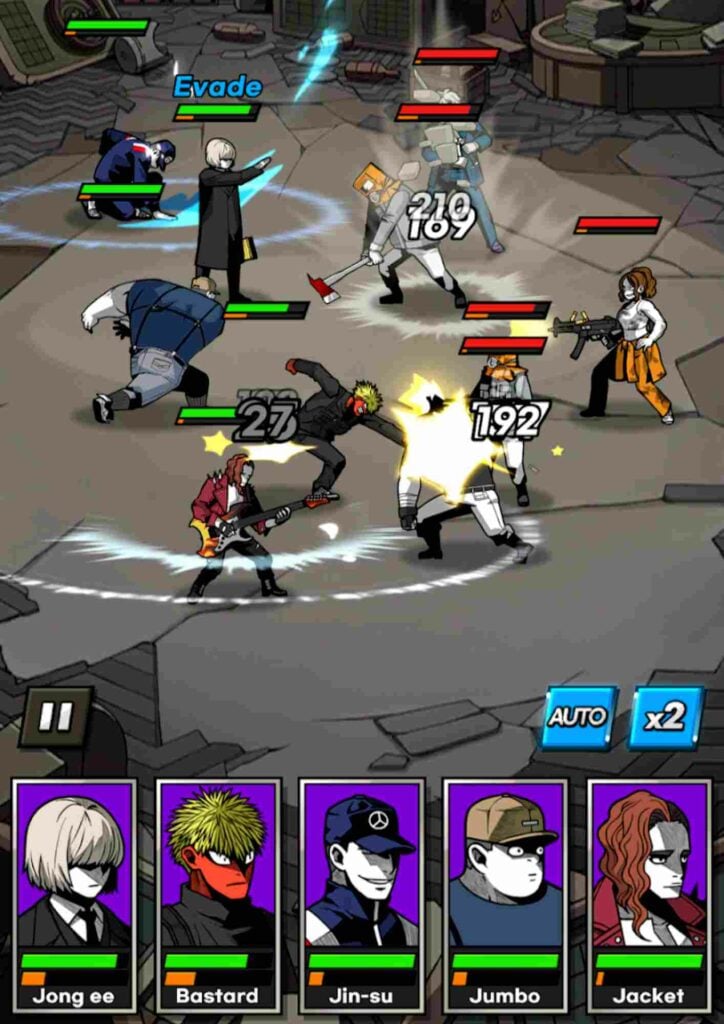 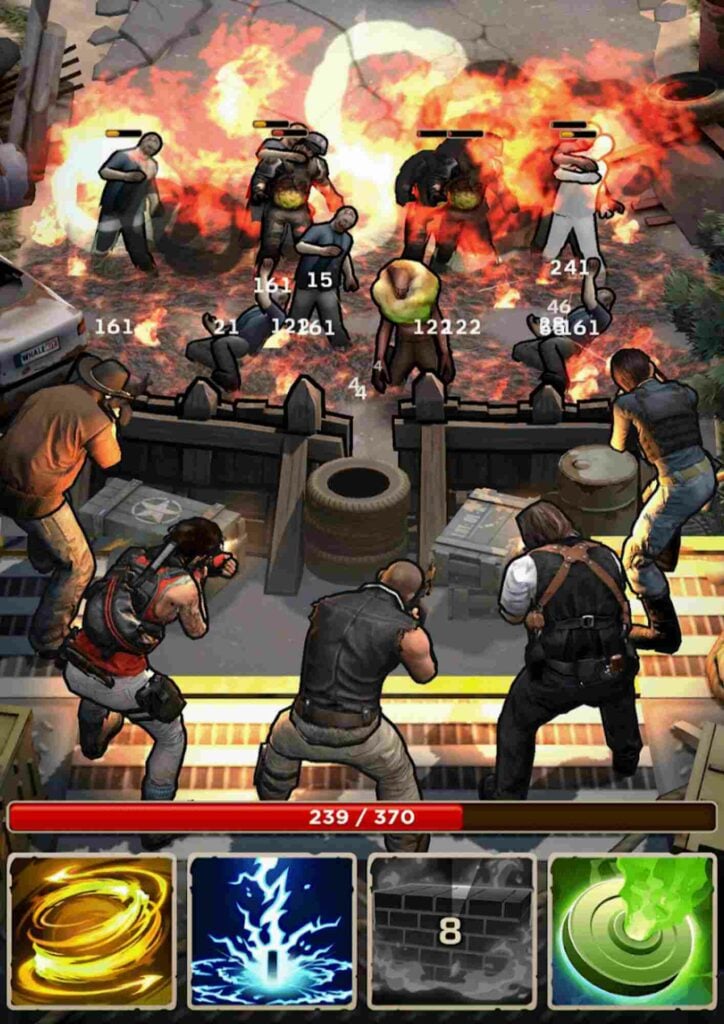 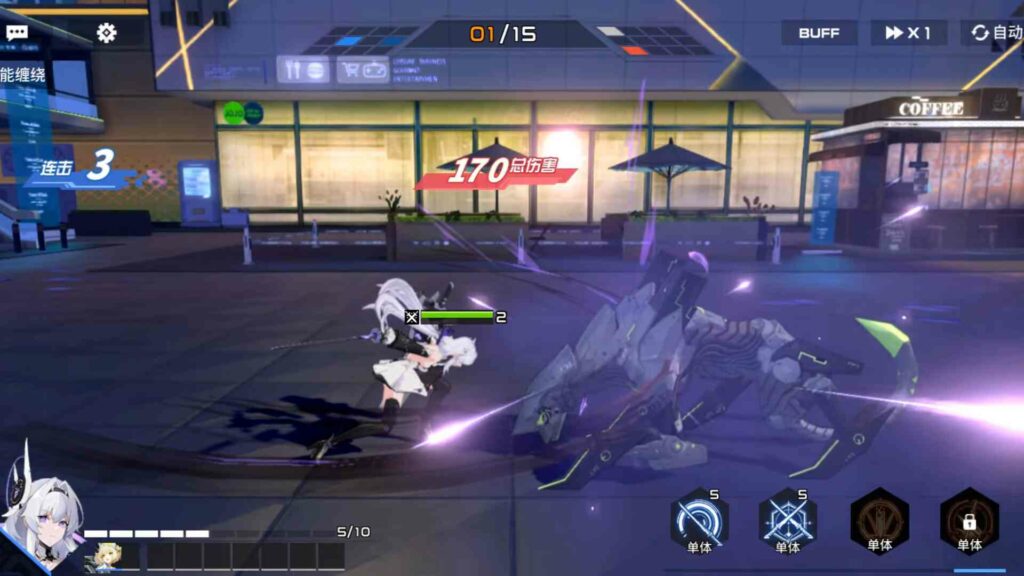 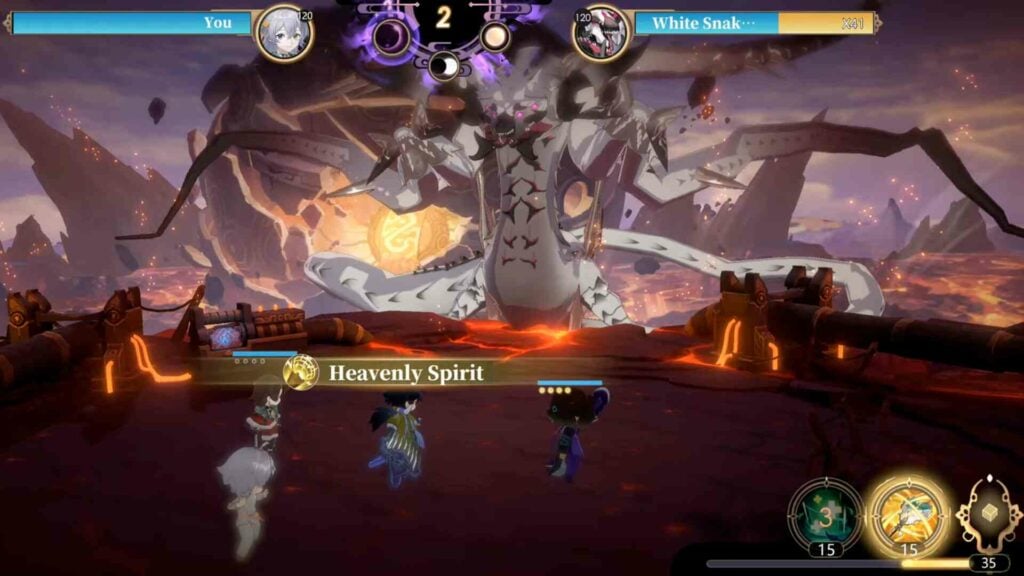