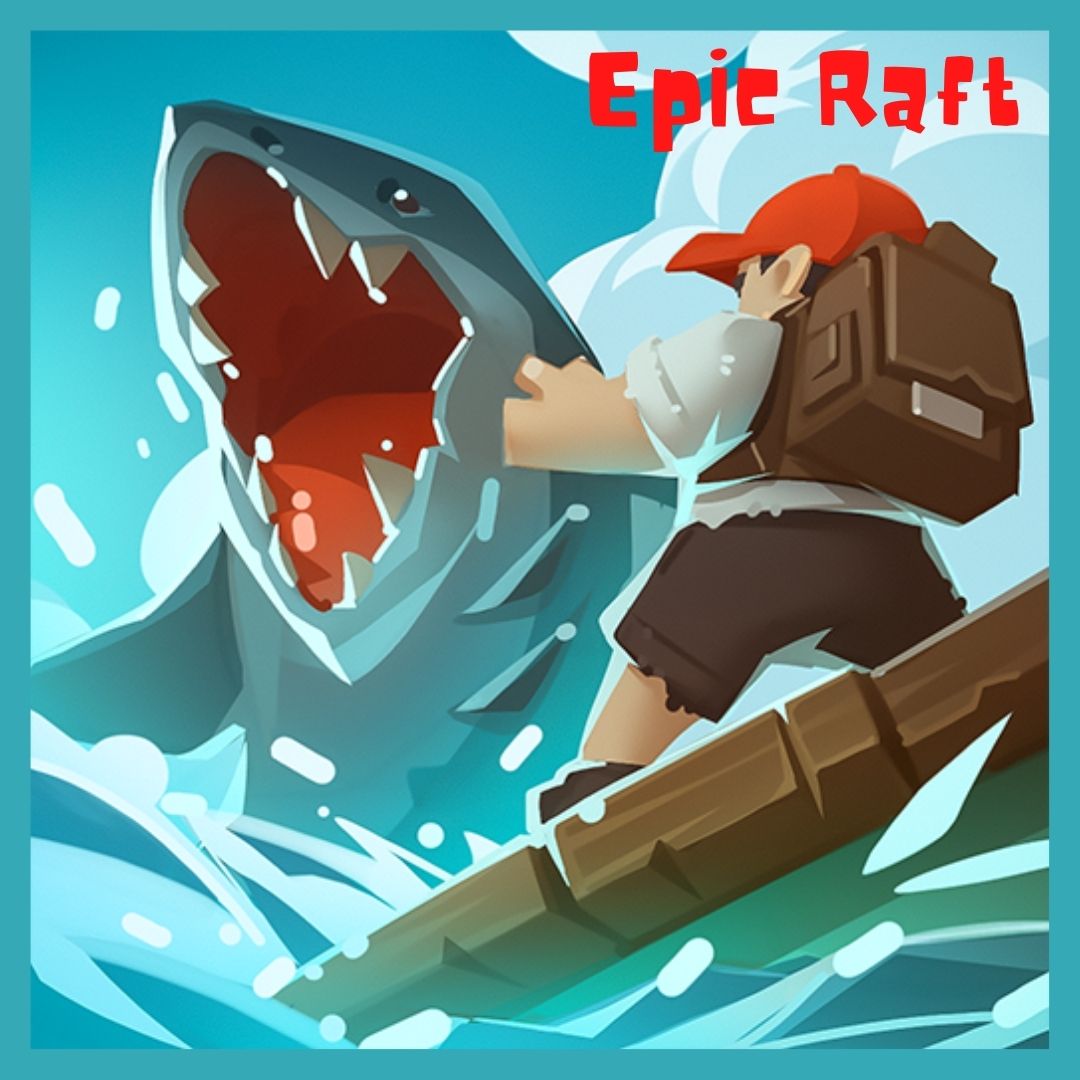 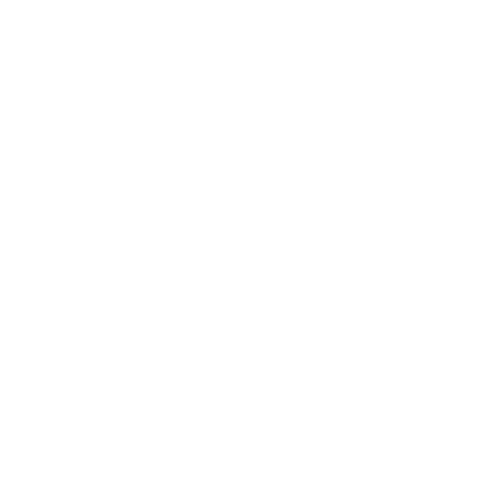 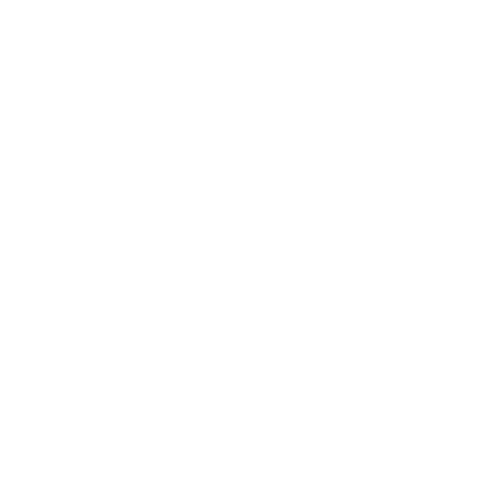 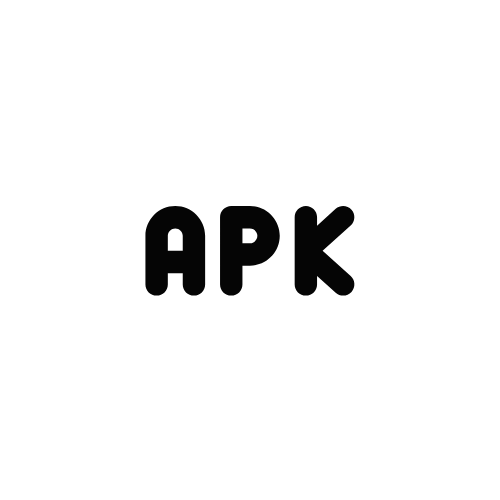 Epic Raft An open world Sandbox game with very fun and exciting Crafting gameplay in an experience of sailing the seas and offshore islands. The game is currently in beta but has attracted a lot of interest from gamers around the world.

The current demo contains only a small number of game mechanics such as mining resources from the sea with fishing hooks, crafting, and building wooden rafts. The developer has promised in the future that there will be a lot of extended features in the official version. Let's look forward to what awaits us in the future. 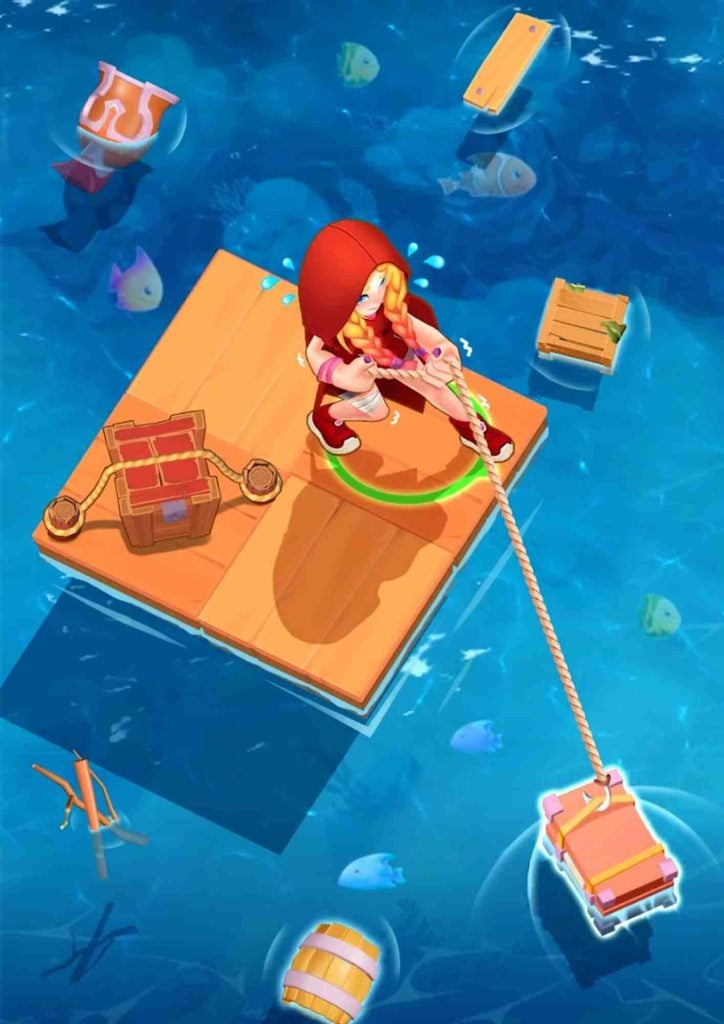 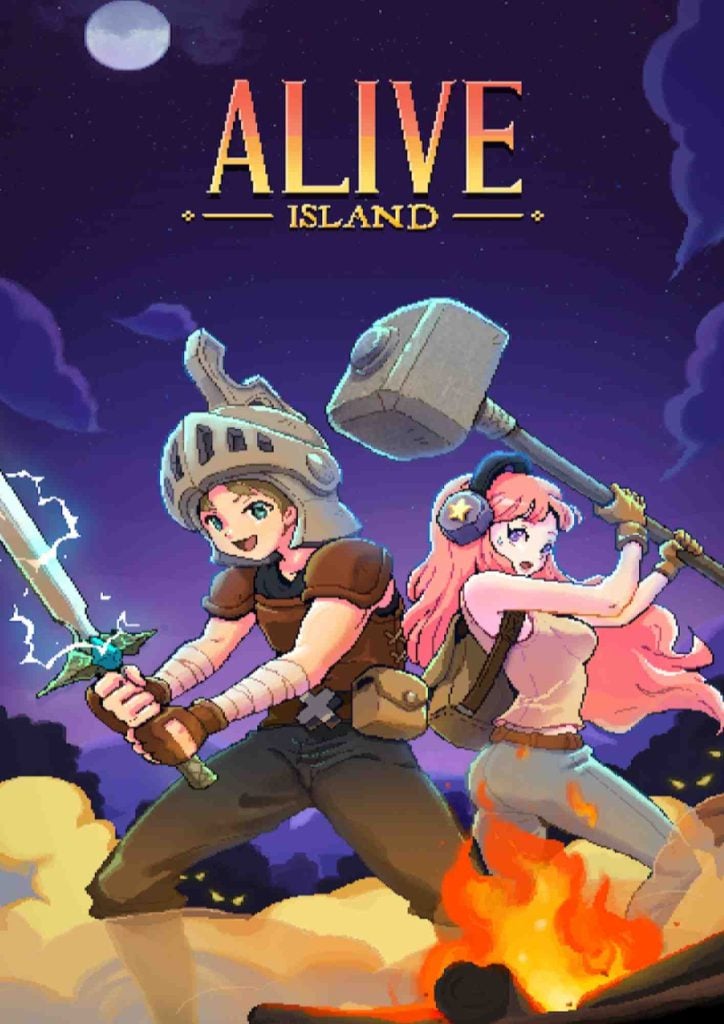 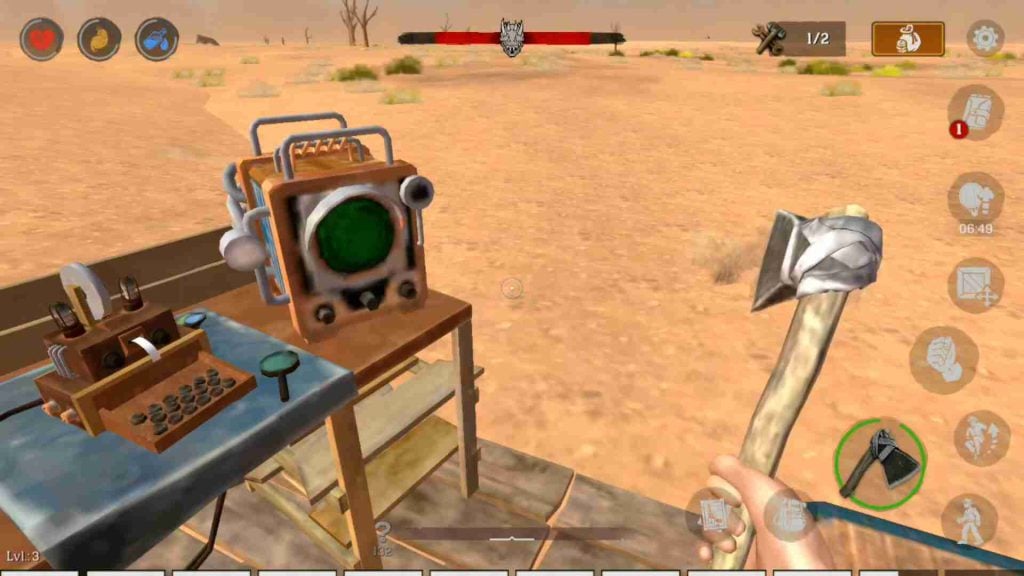 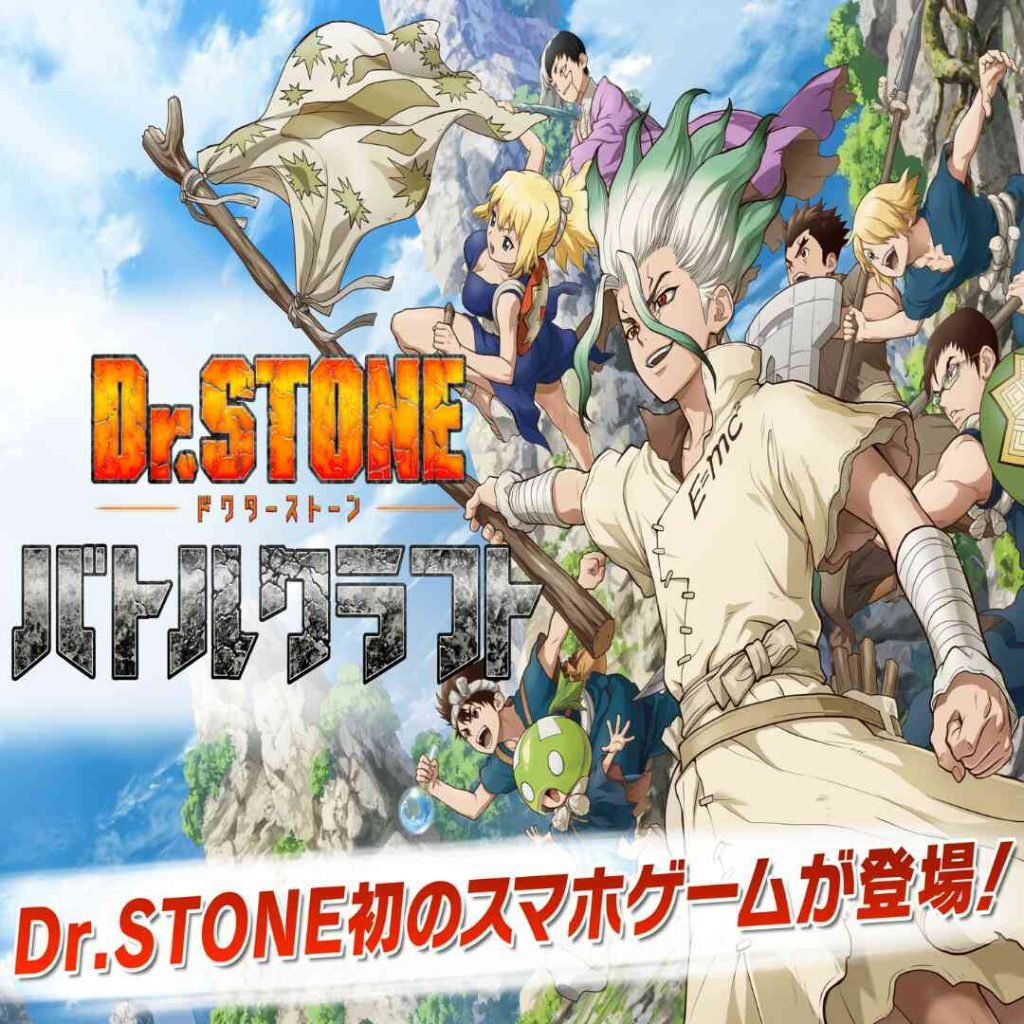 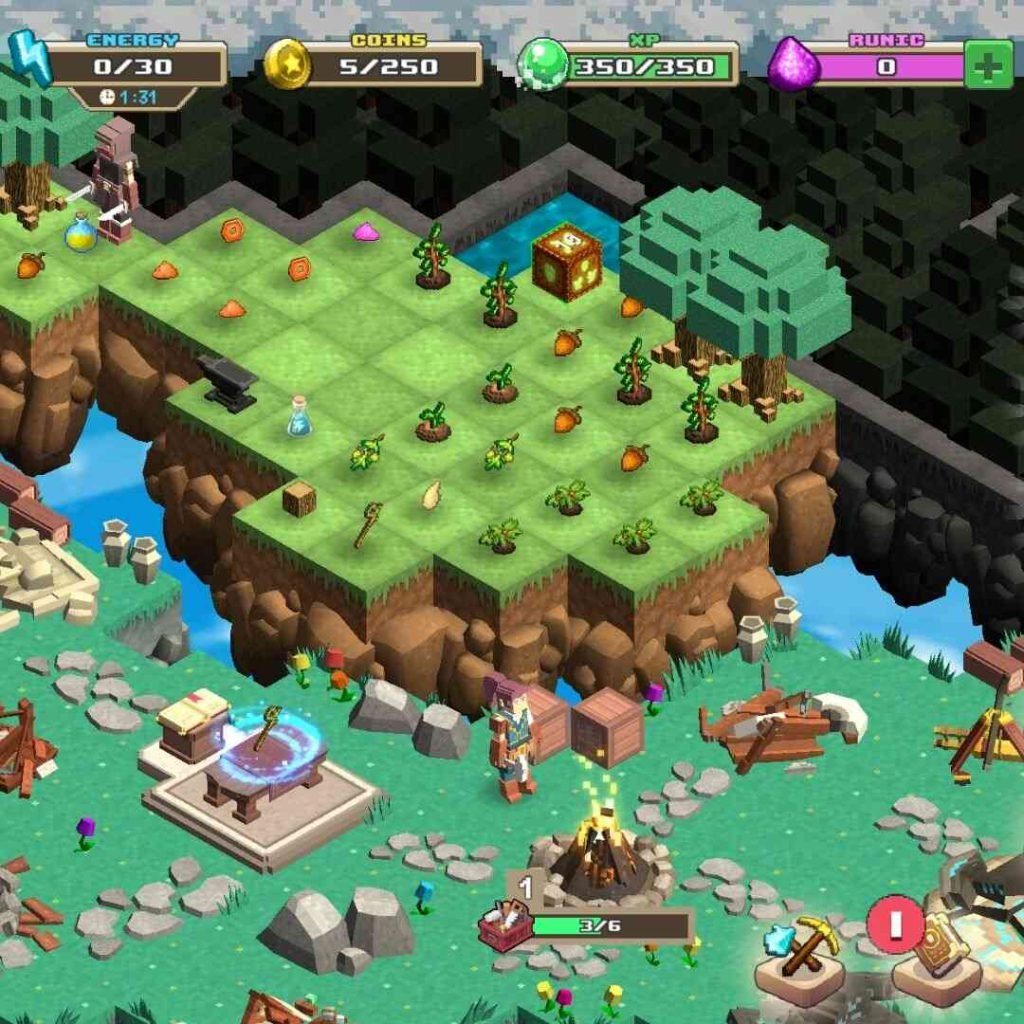 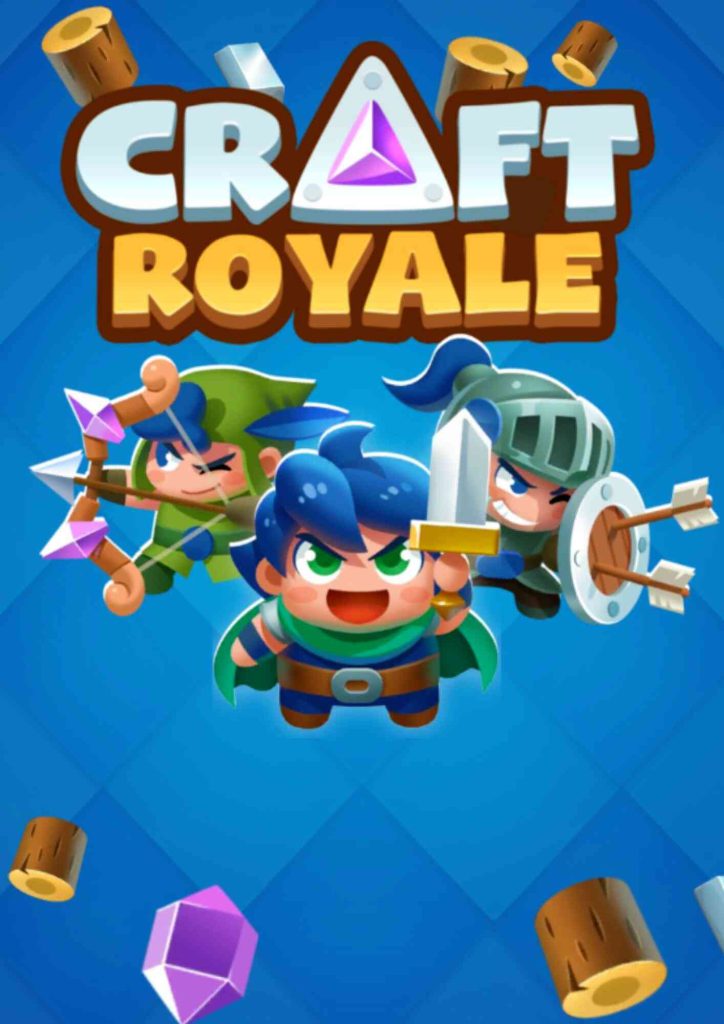 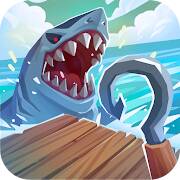 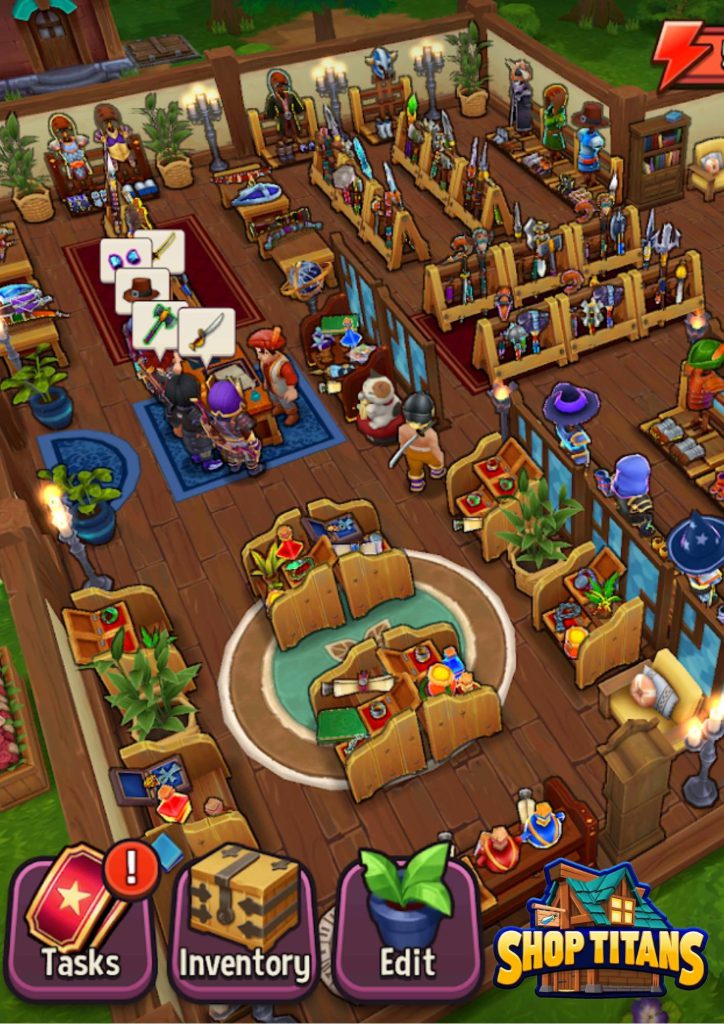 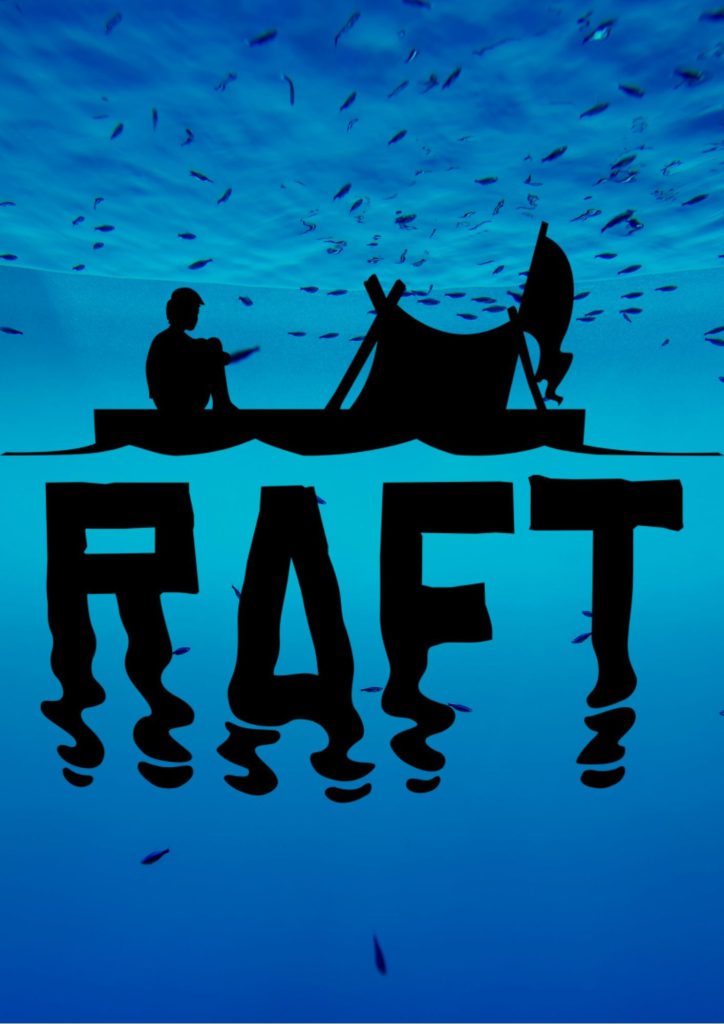 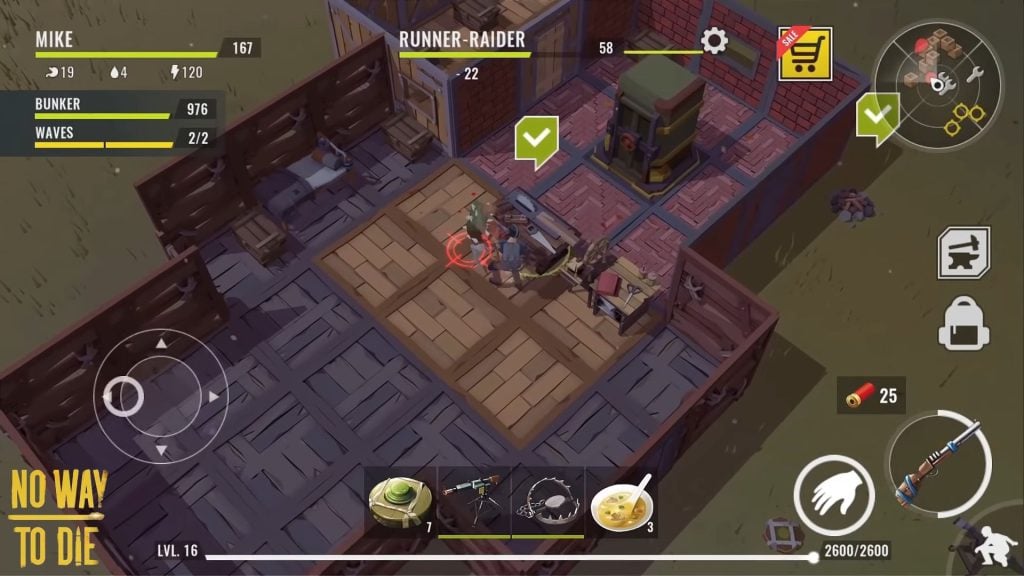 No way to die crafting 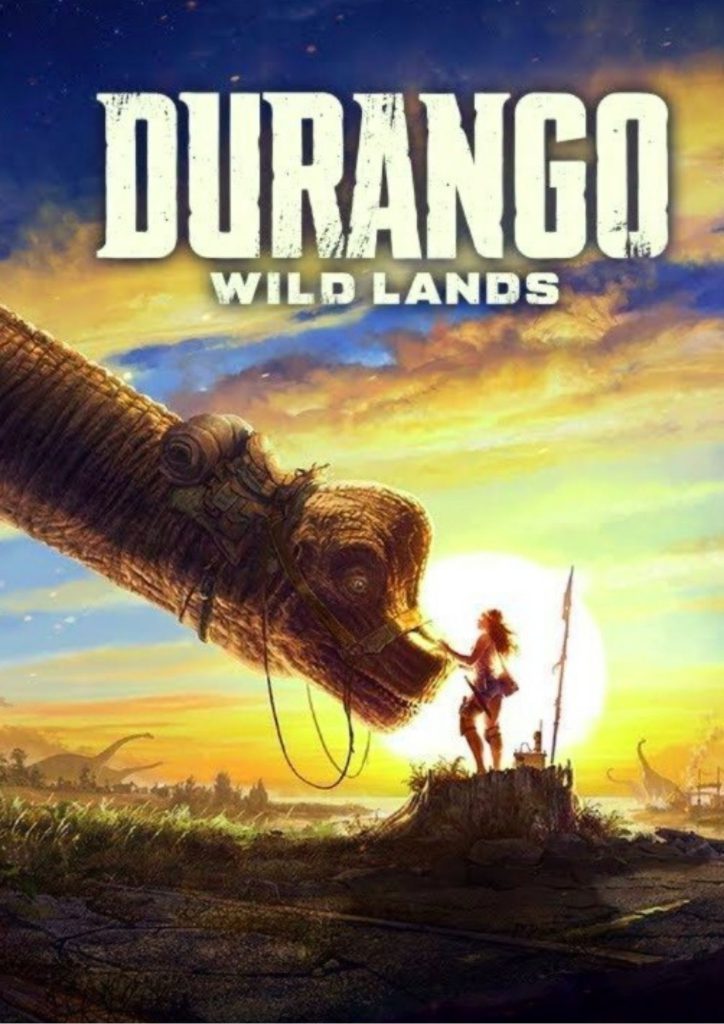