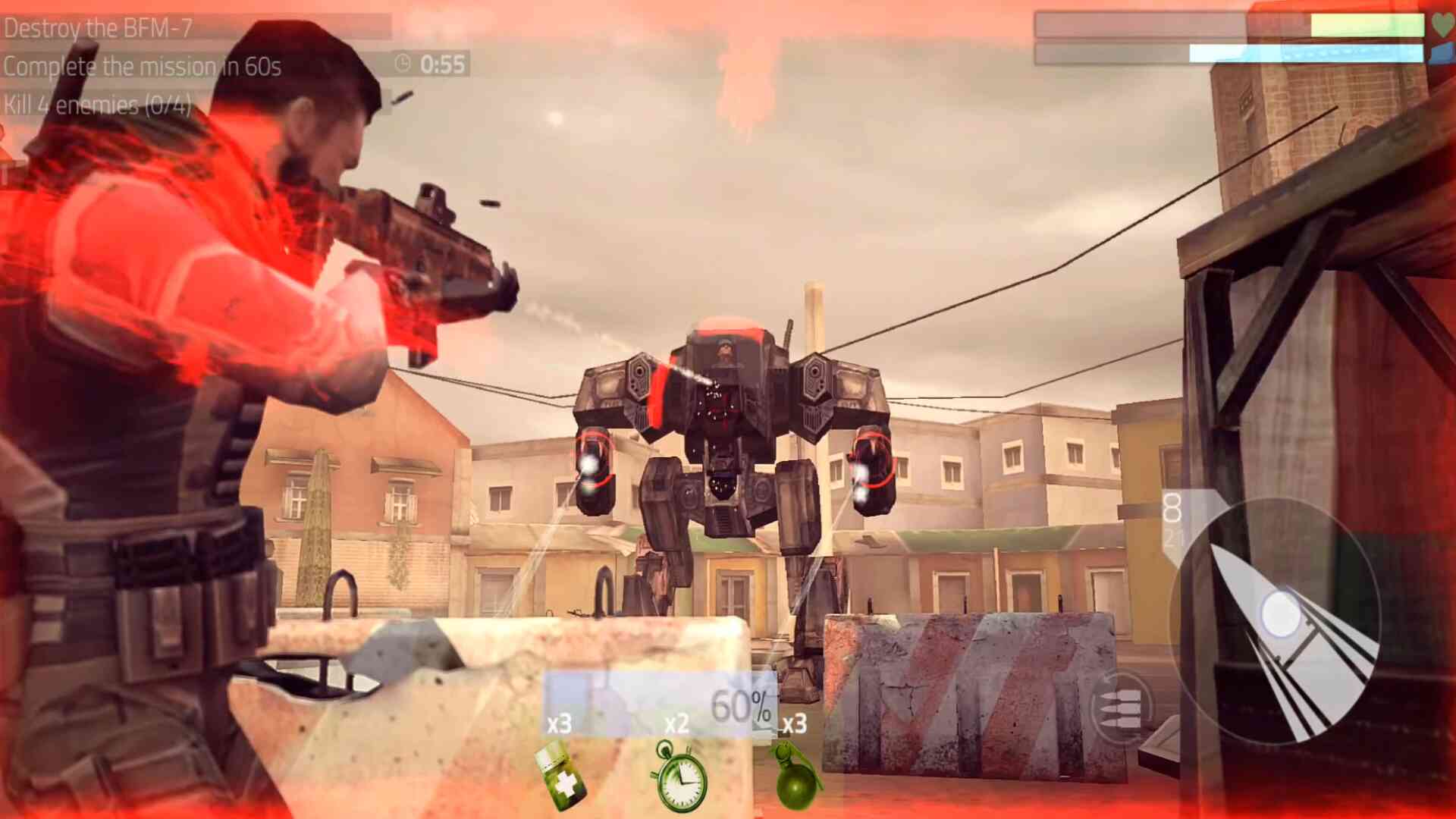 Fire Coverage: Offline The role-playing shooting game is quite interesting. The player's task is to lead the battle and become the best sniper. You receive a call on the mission to defeat all the enemies in the game, race against time and shoot in rapid succession to survive.

Join the game and command this fiery battle like a pro. Choose your weapon, attack the enemy army with a hail of bullets, save ammo and grenade launchers. With HD graphics will bring players moments action shooting full of satisfaction. 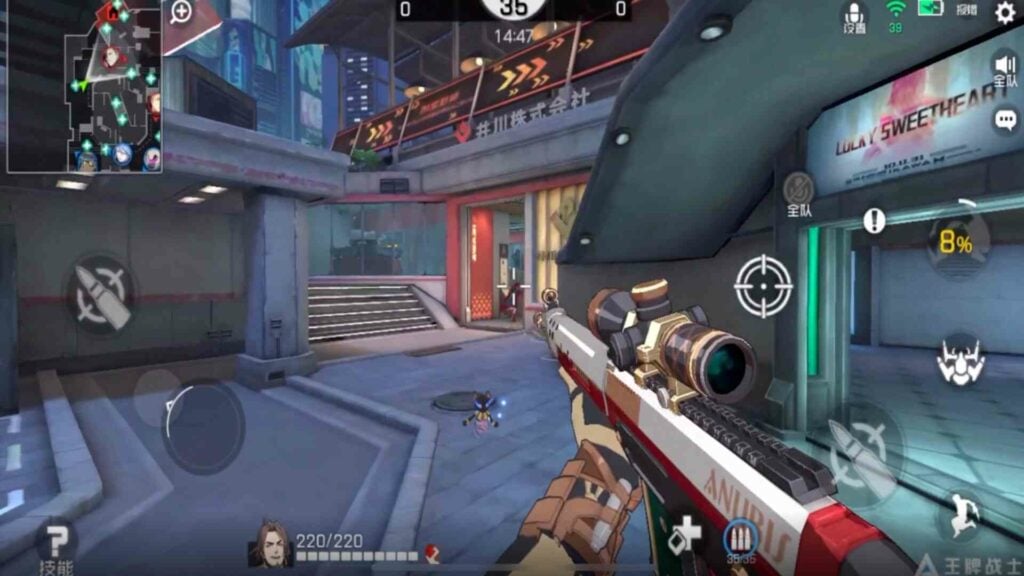 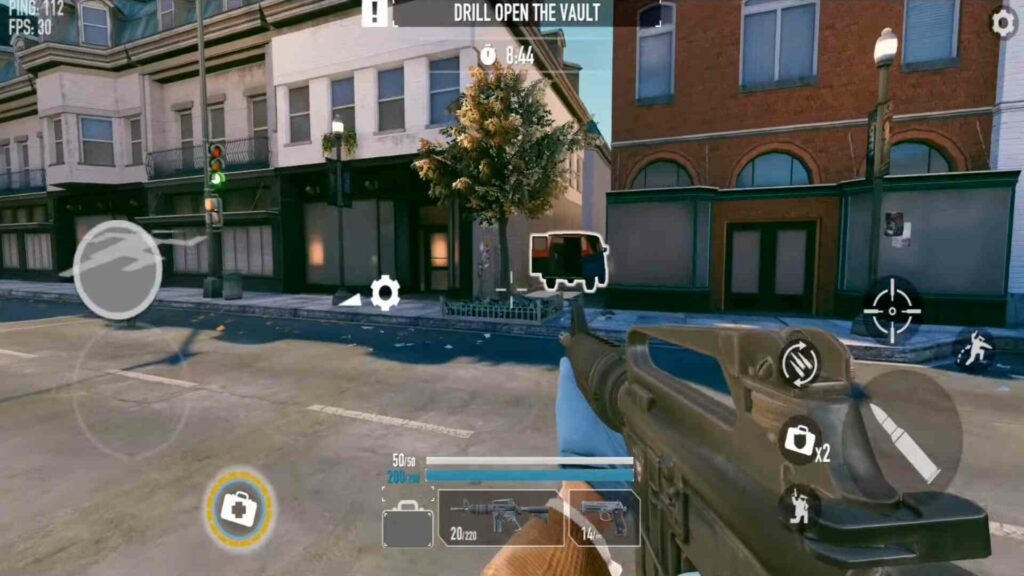 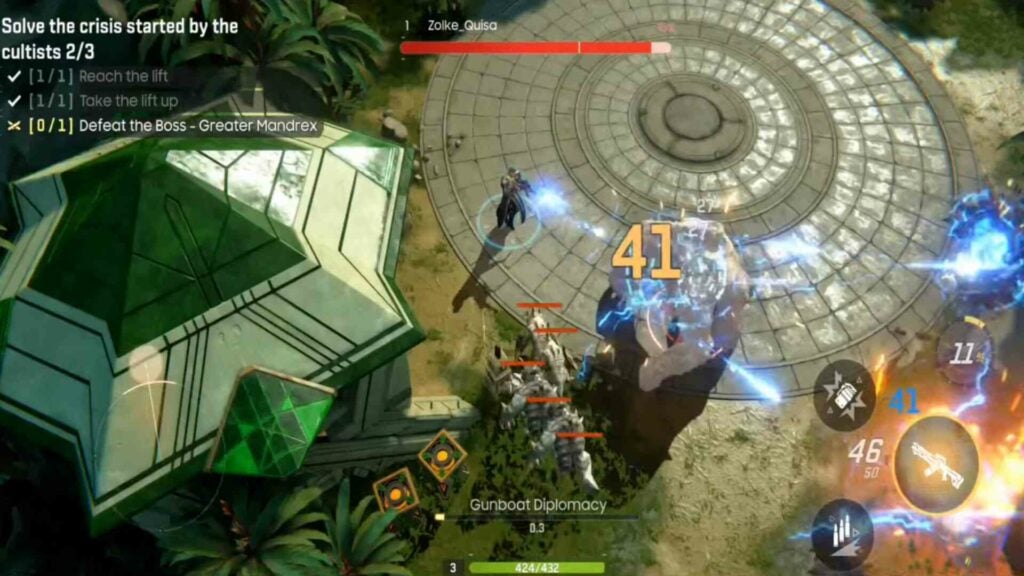 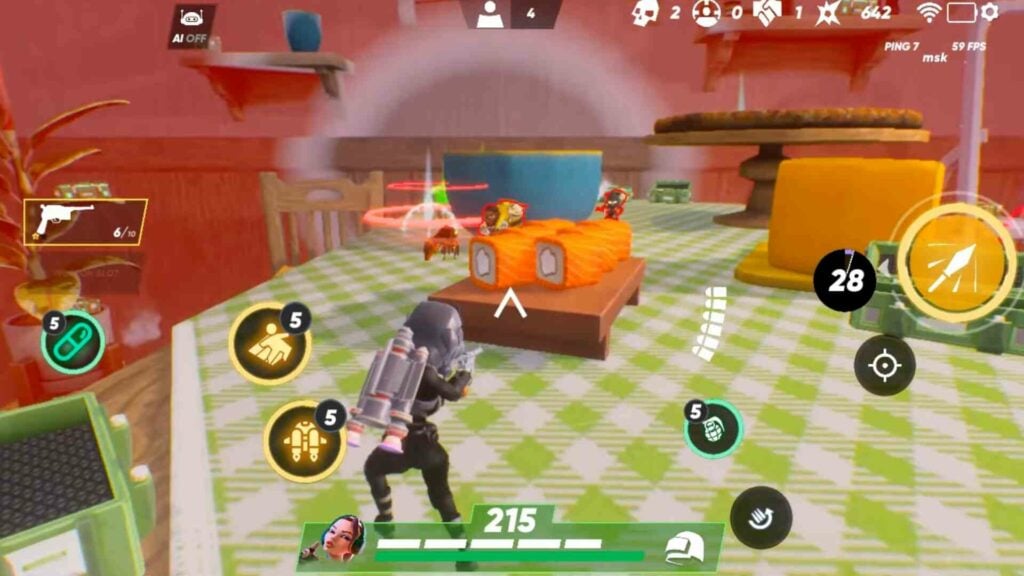 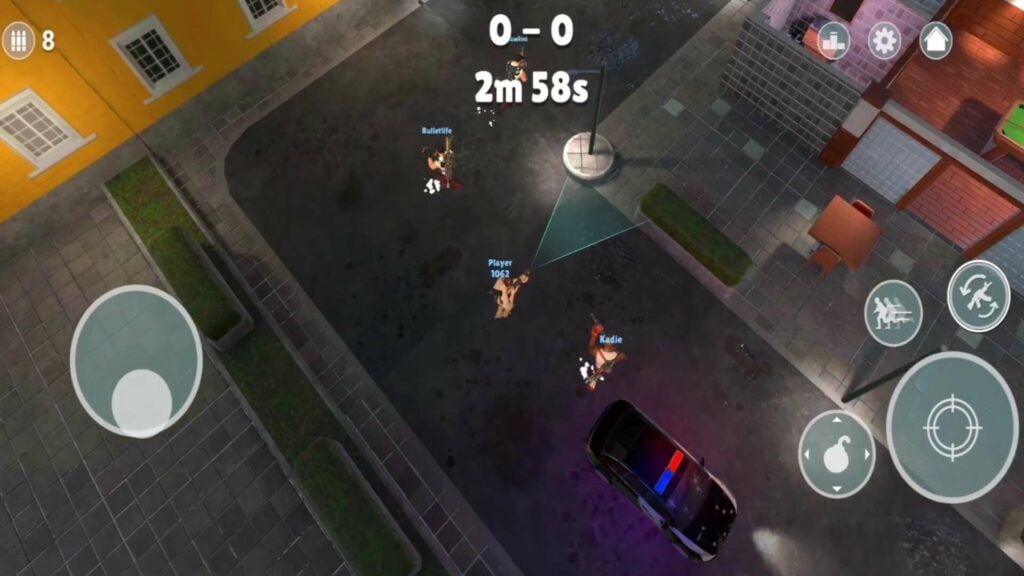 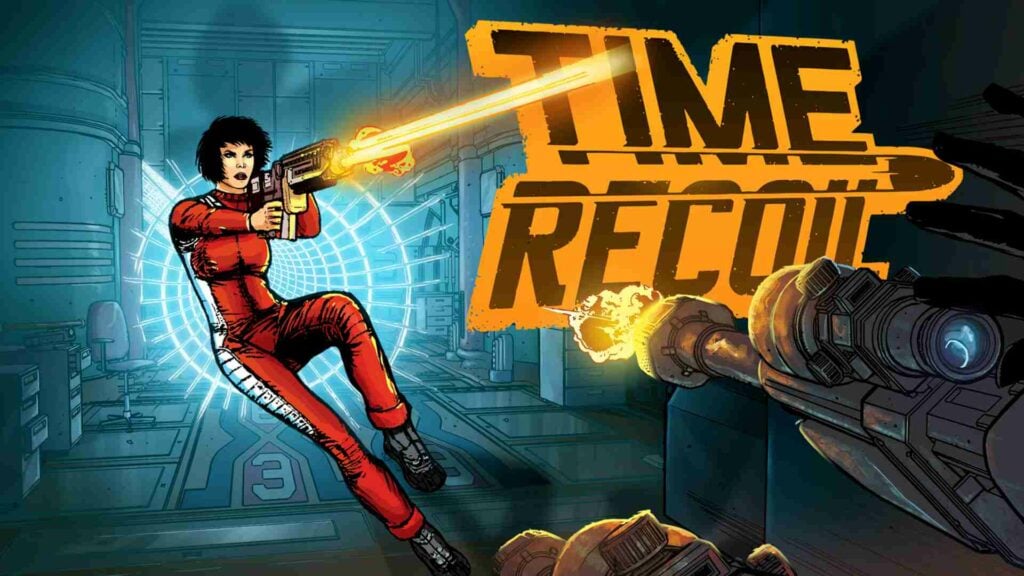 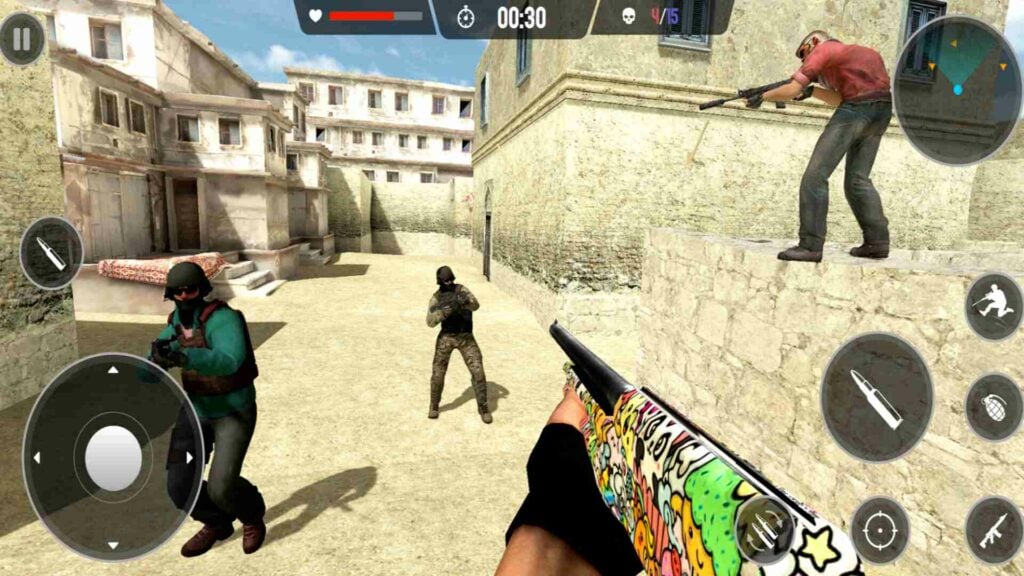 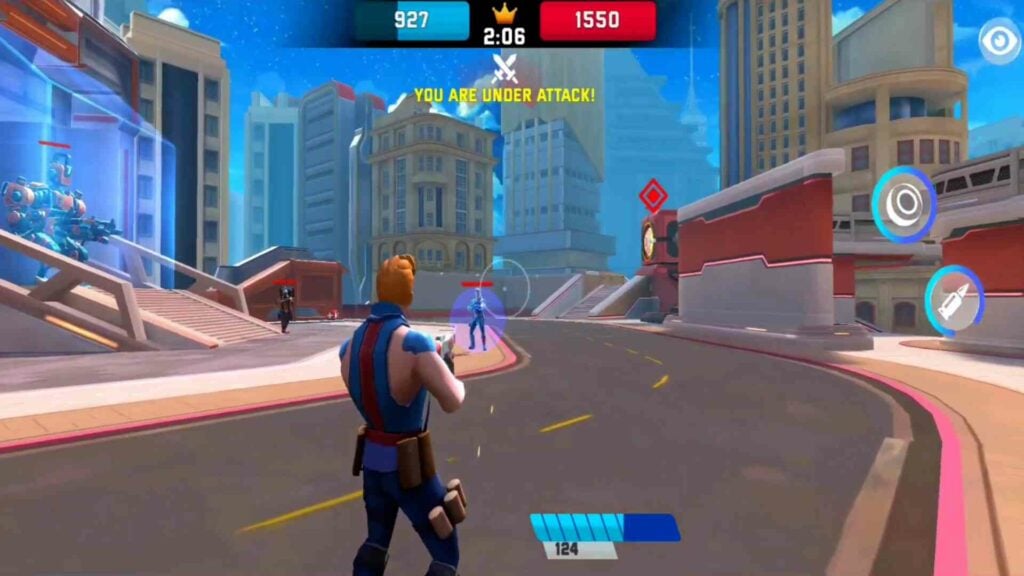 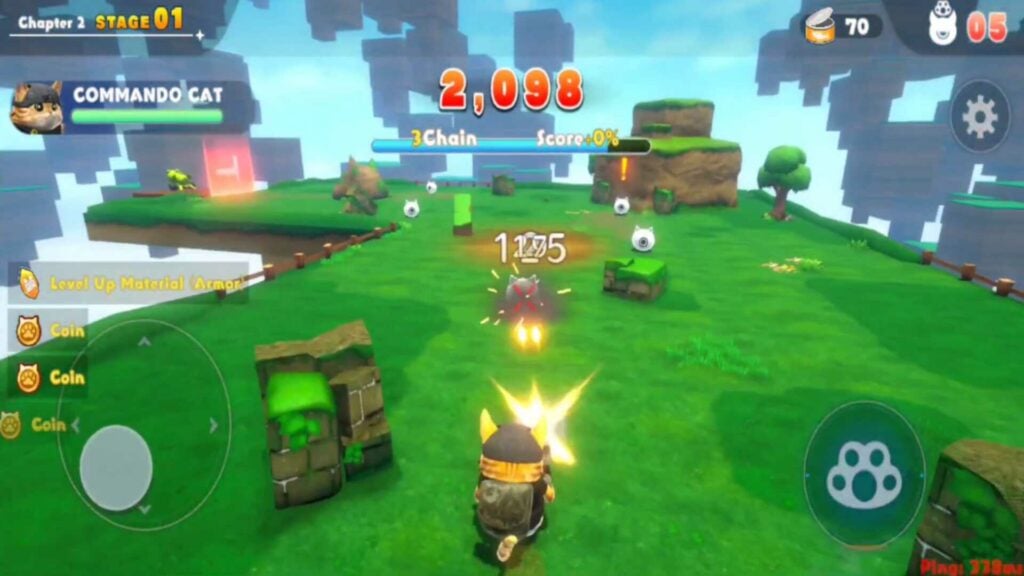 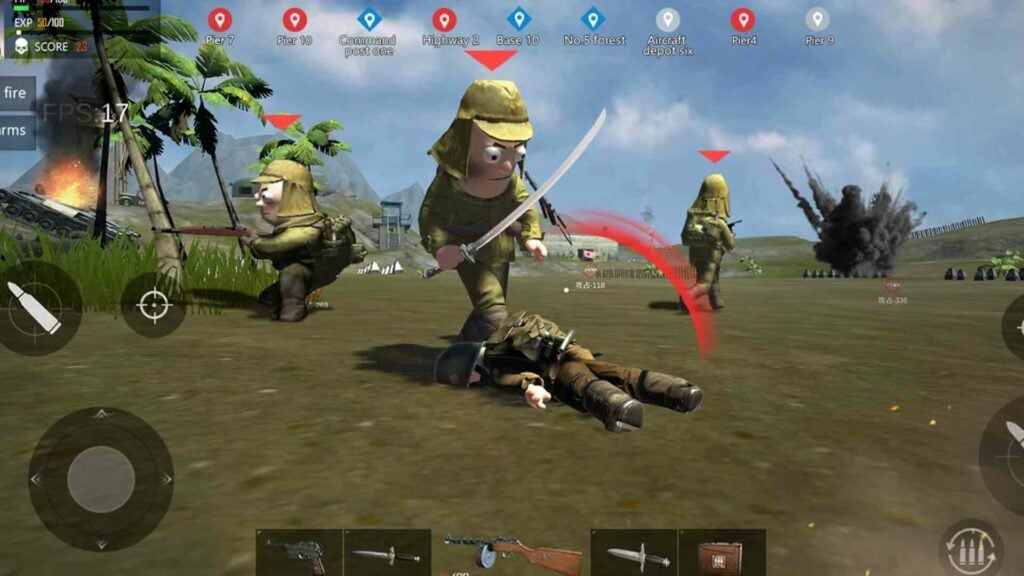 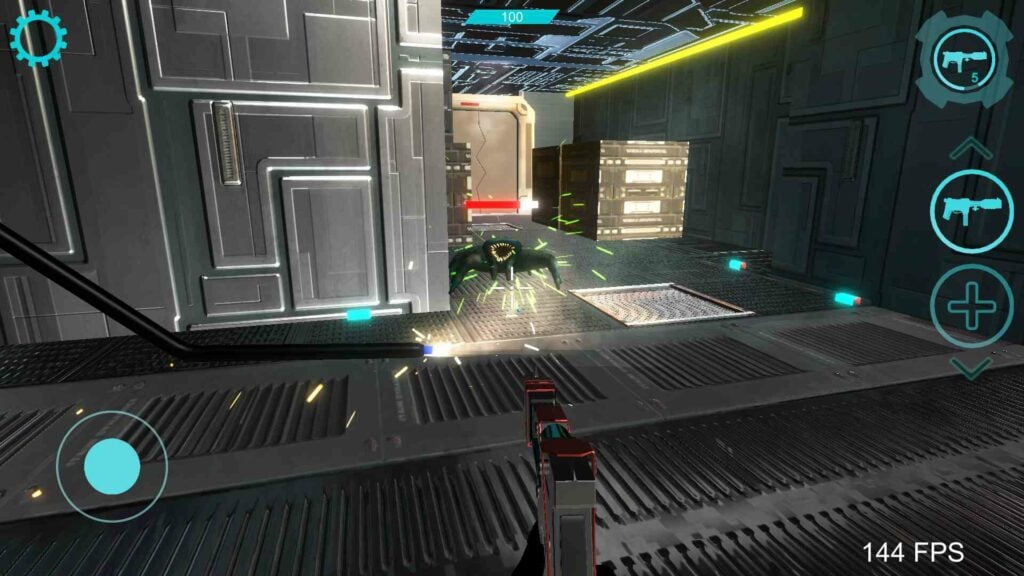 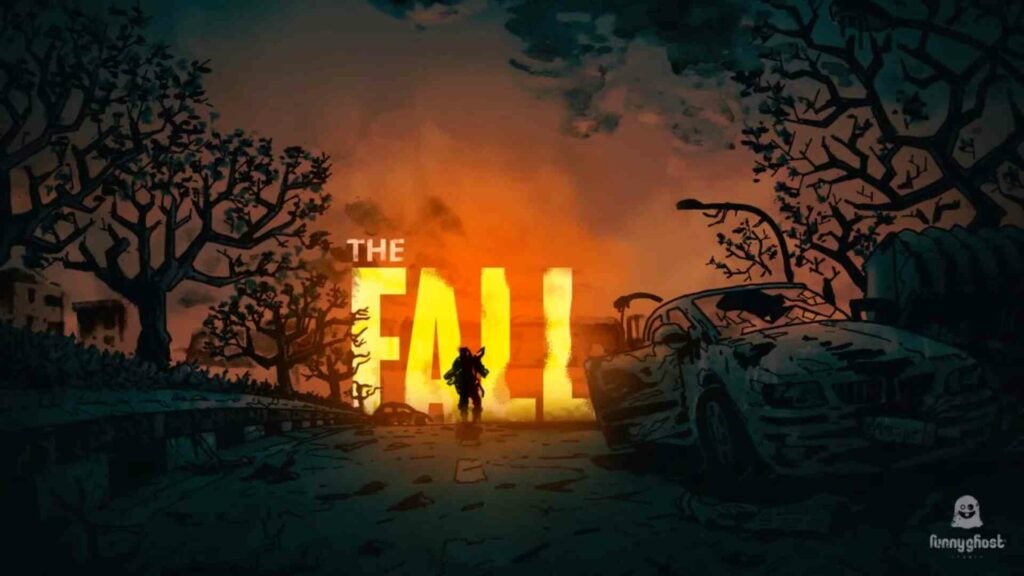 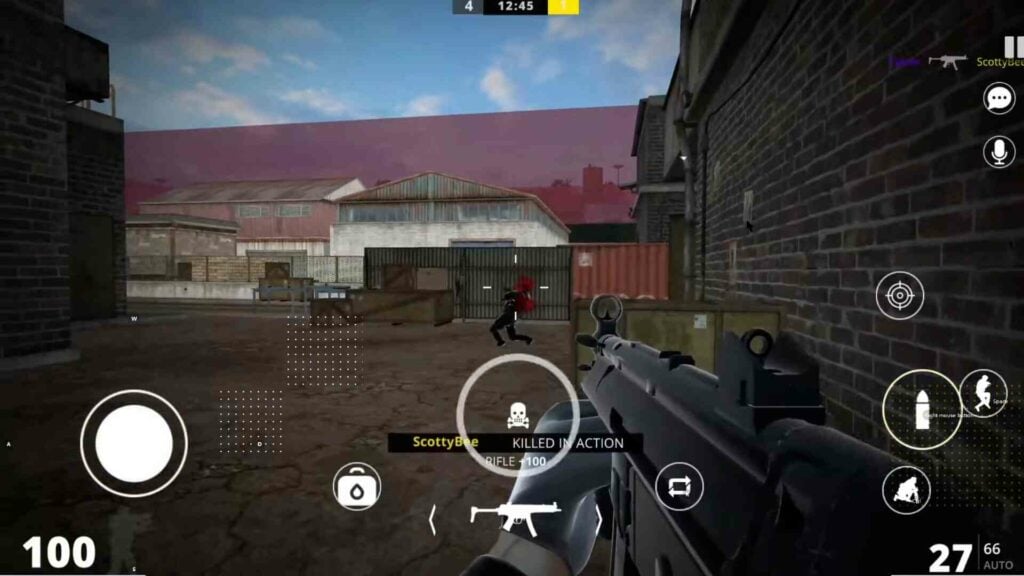 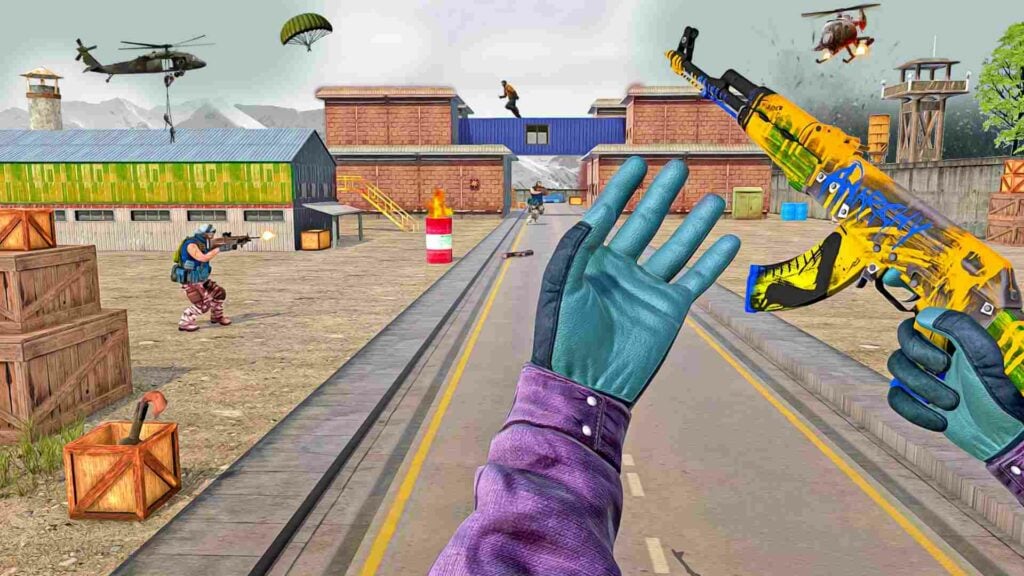 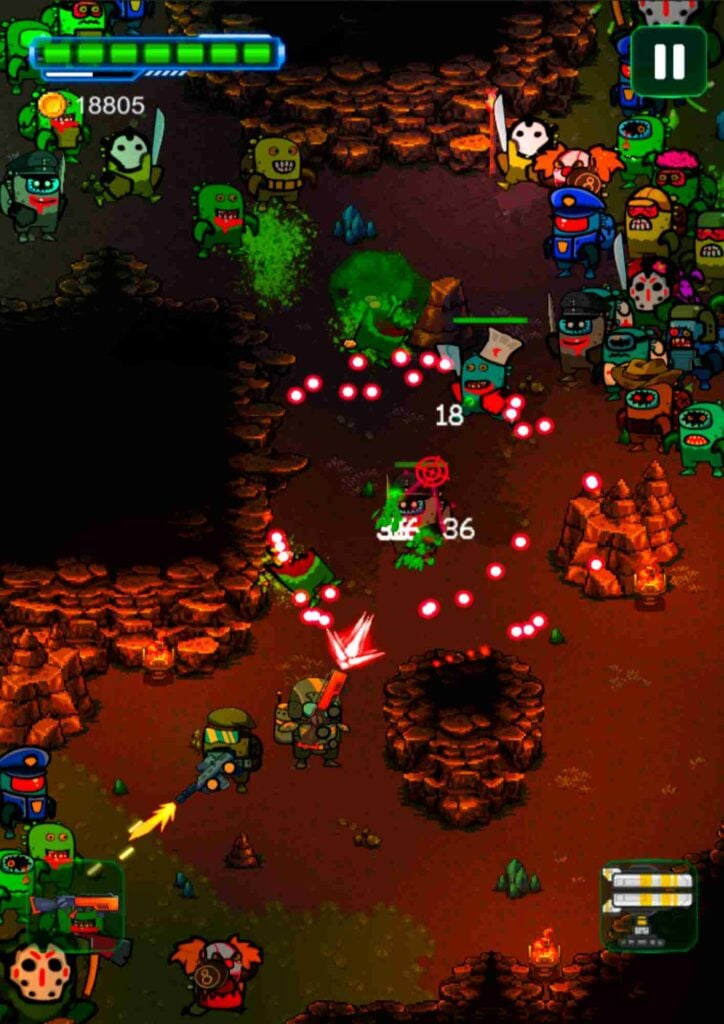 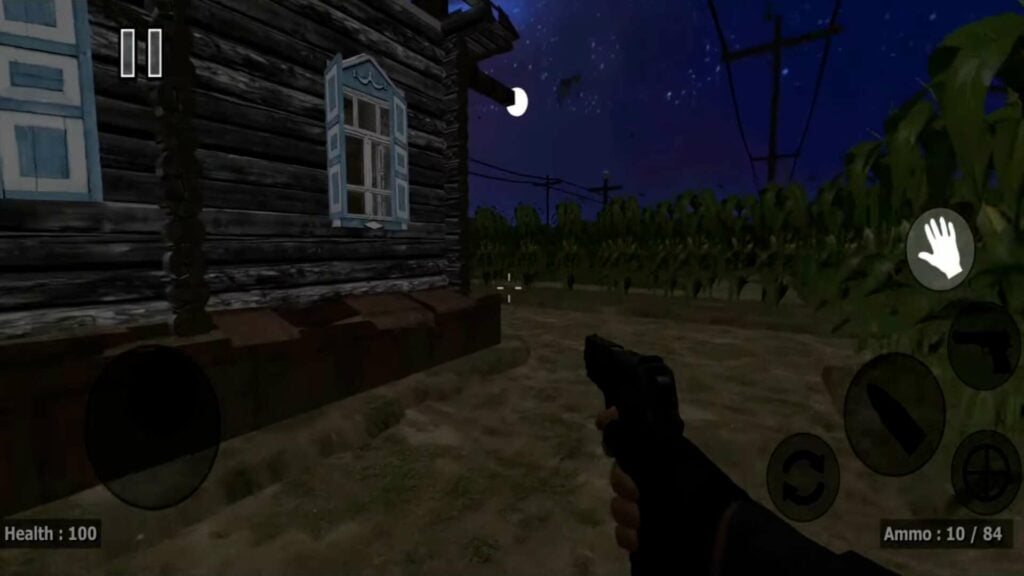 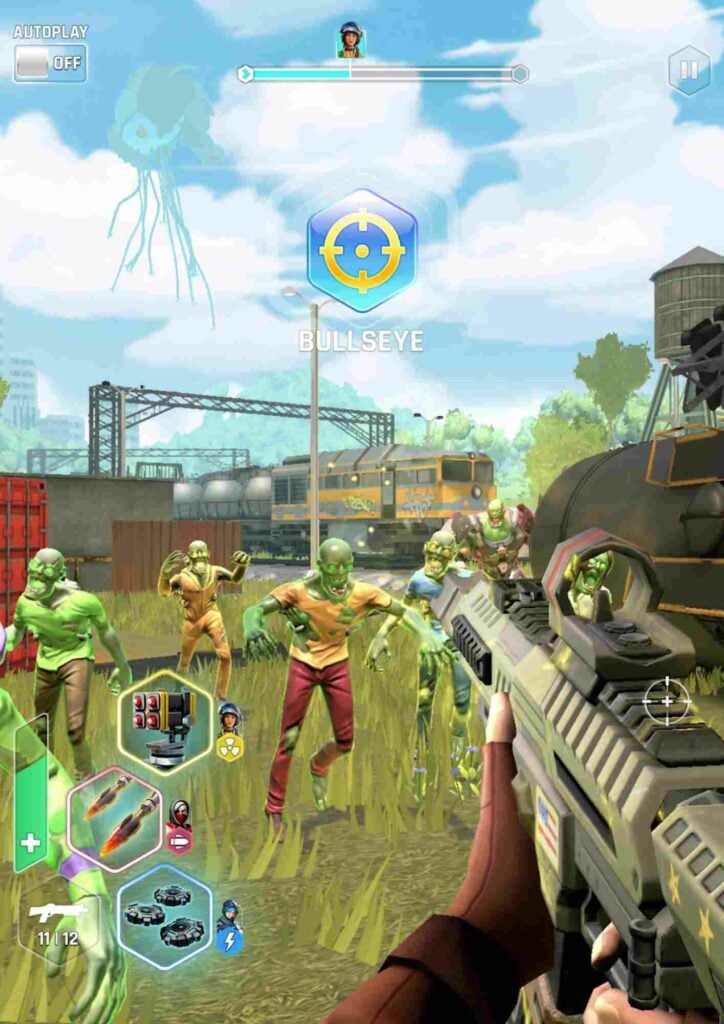 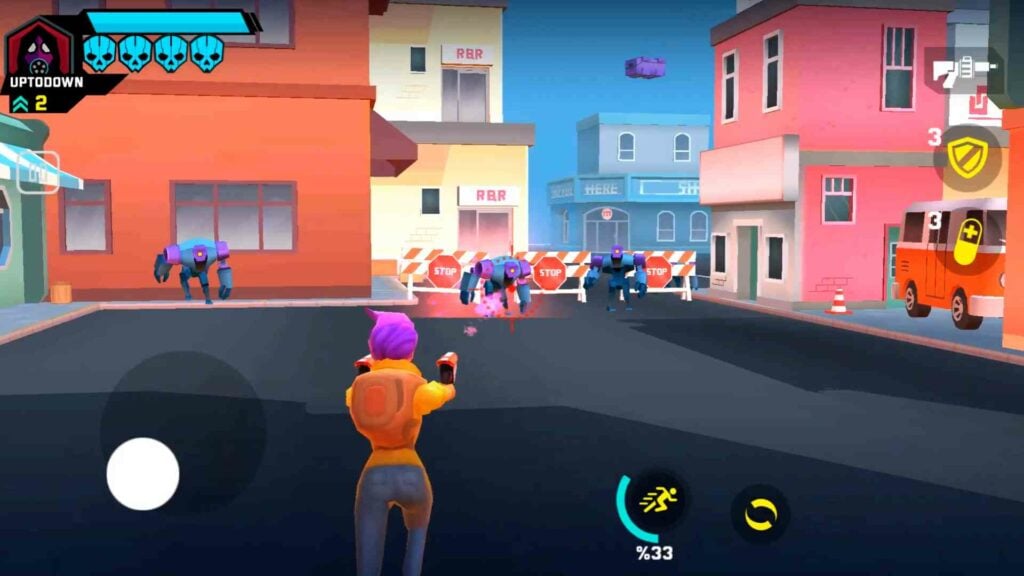 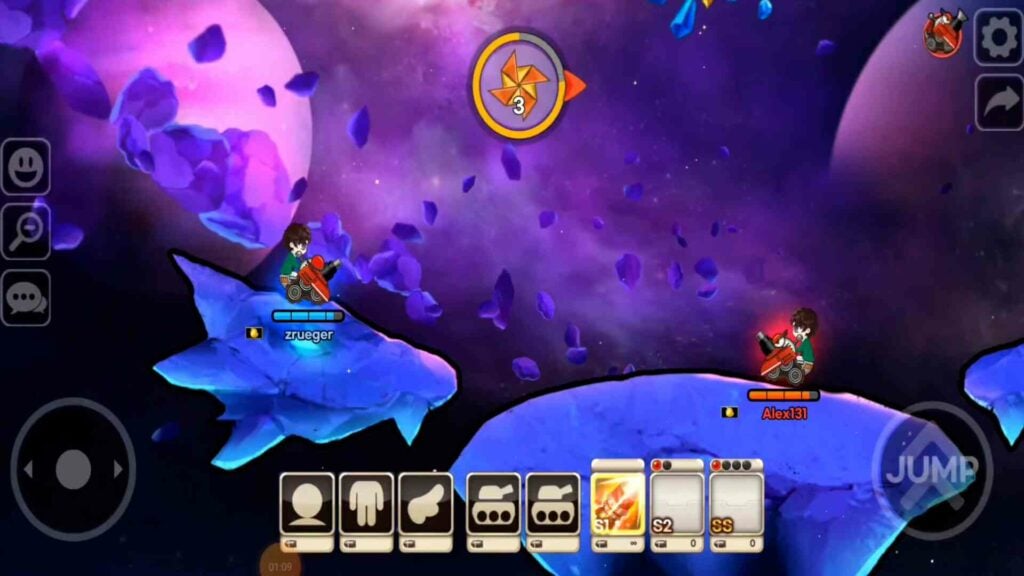 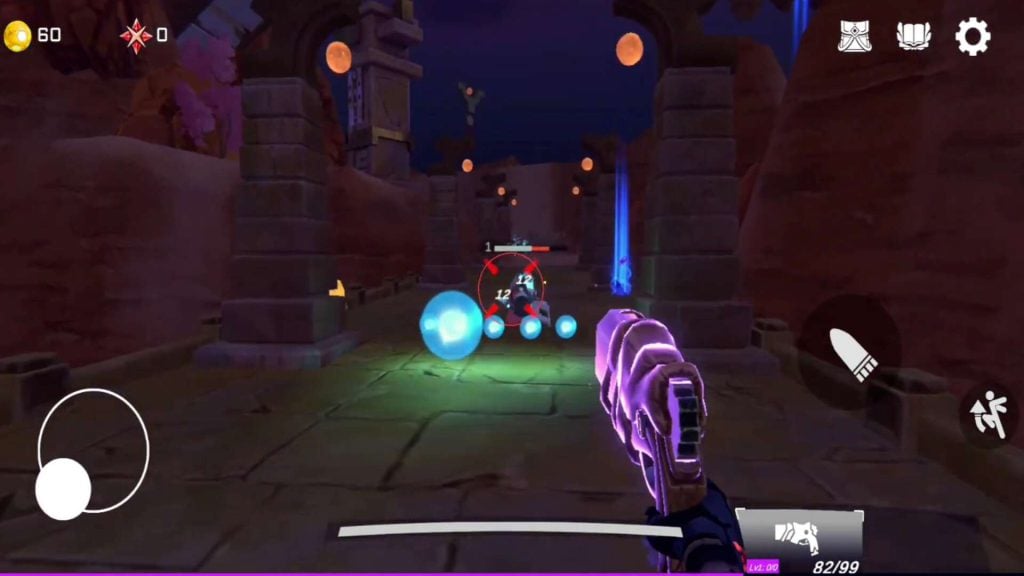 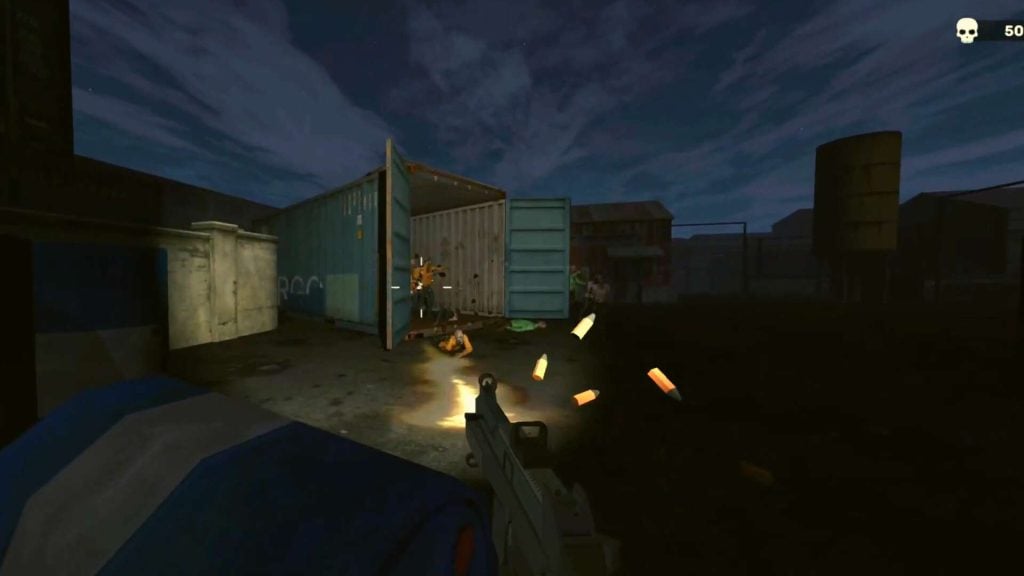 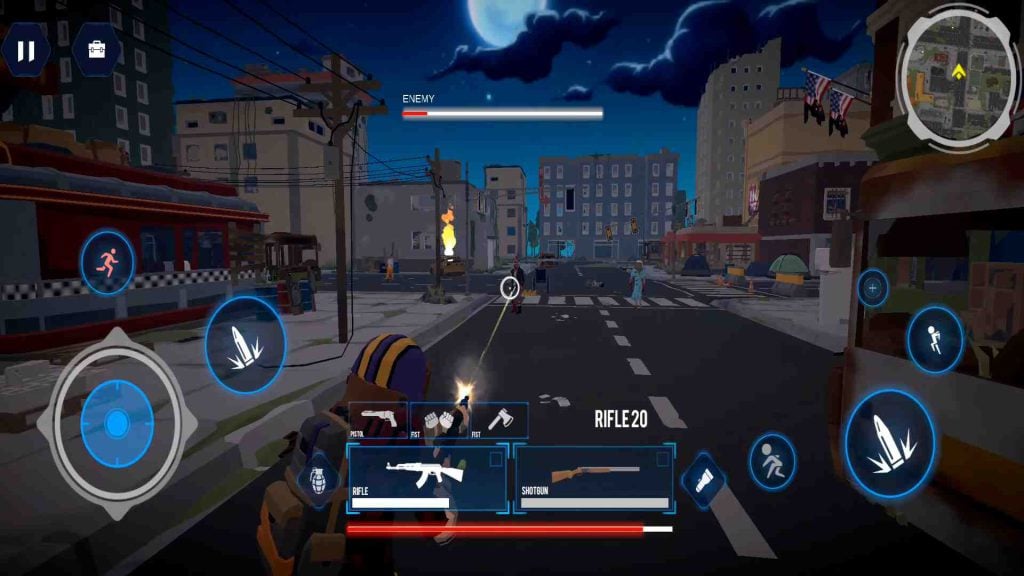 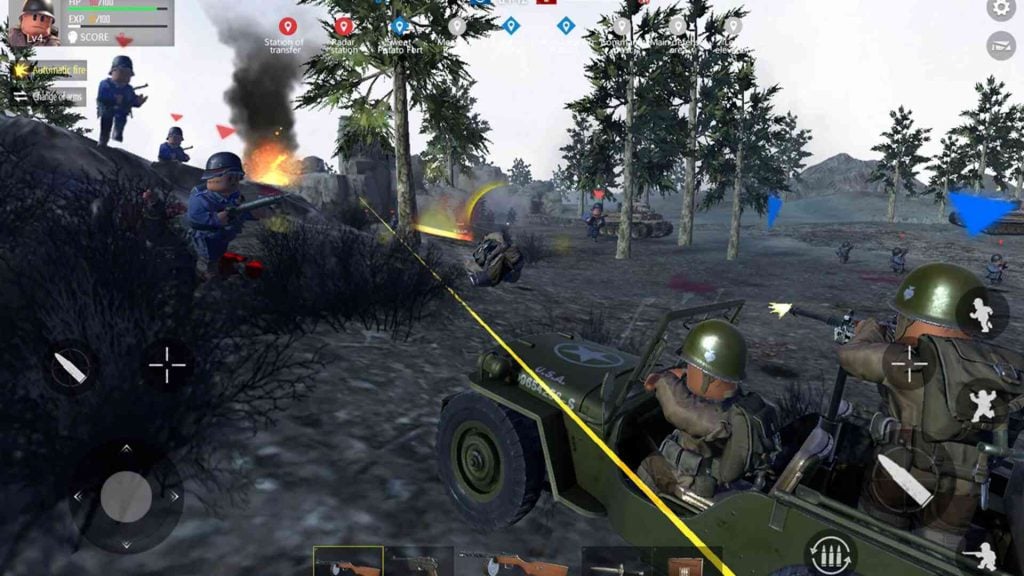