Myth: Gods of Asgard An Action RPG game with a unique comic style and hundreds of magical powers combined with rich strategic Roguelike gameplay will bring players to an epic and amazing role-playing action experience.

With many characters from Norse mythology such as Thor, Valkyrie, Siefried..v… etc. Each character has a different fighting style and playing experience thanks to different skill systems and magical powers. Very meticulous creative developer. Diverse game content promises to bring you exciting adventures. The game is suitable for the Player who loves the series Action RPG game. 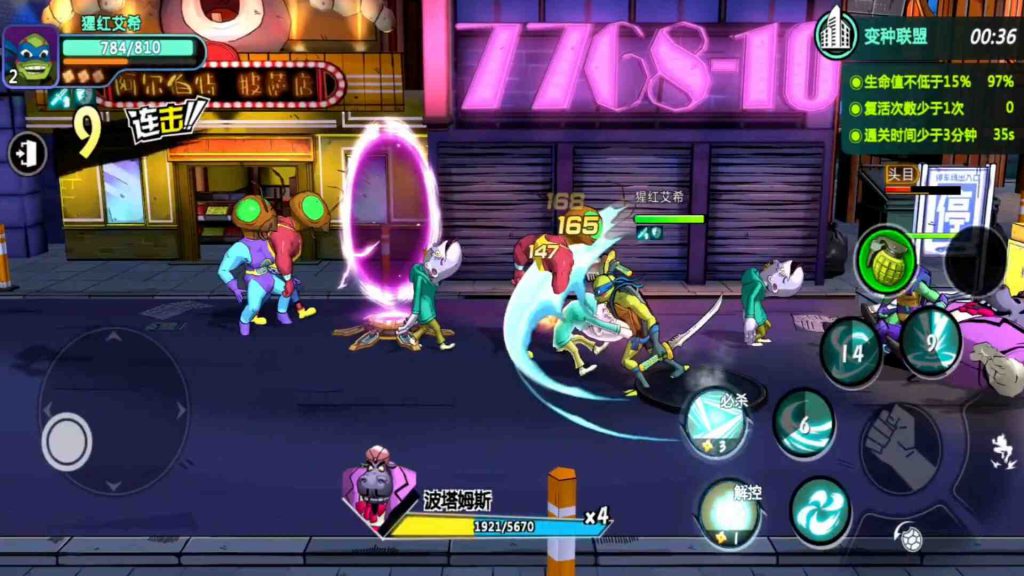 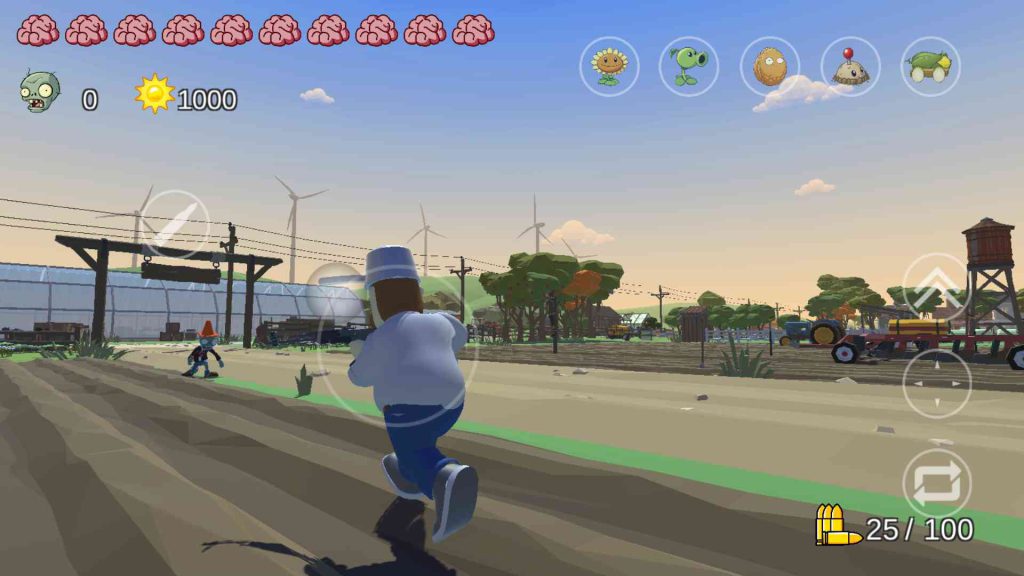 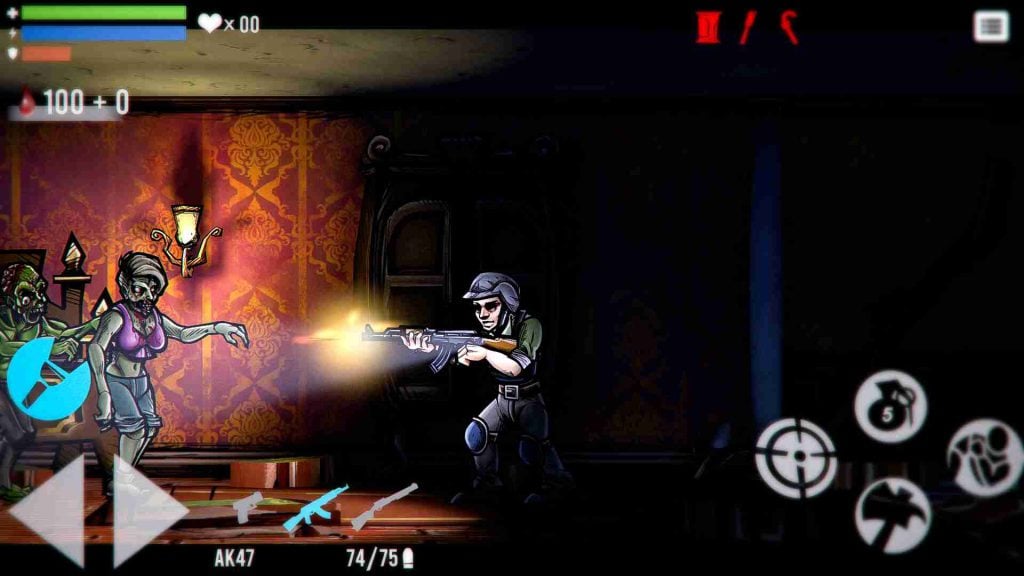 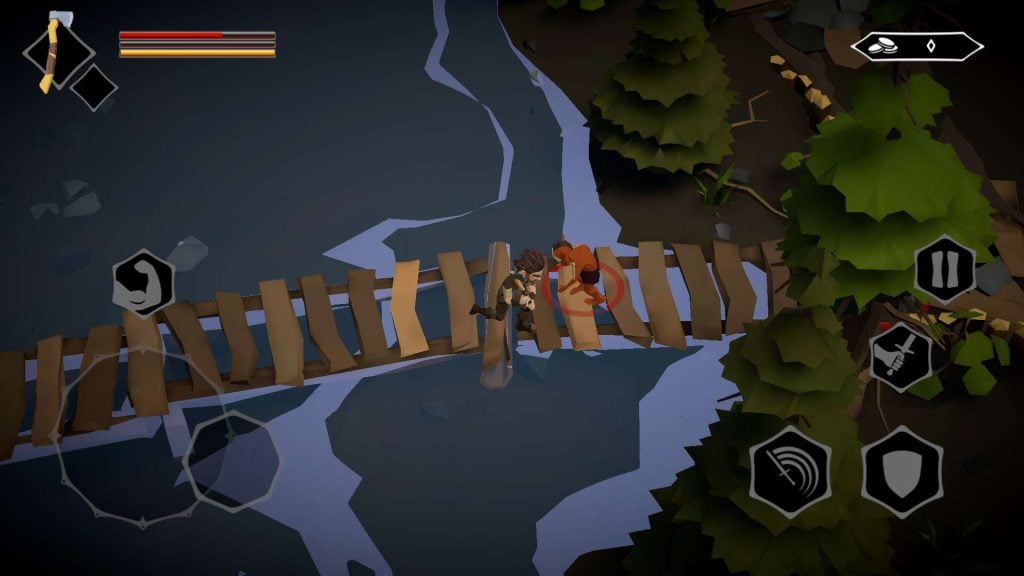