Out Mark Tower defense game about the complex, magnificent and strange planet Sardar. A huge and spectacular circle of angels is suspended over the city, dividing the world into two sides – inside the circle it is as beautiful and comfortable as heaven, outside the circle, it is chaotic disorder and disorder.

Like the apocalypse, there are a large number of demihumans and mutants that have settled in Area 99, and the forces of all sides are intertwined, competing with each other, ready to move, and terrorize and unrest is like hell. Because of your good commanding ability, as well as your ideals and unwavering beliefs, you have been chosen as the captain of a special cooperation team, leading some staff members to District 99 to quell the rebellion. 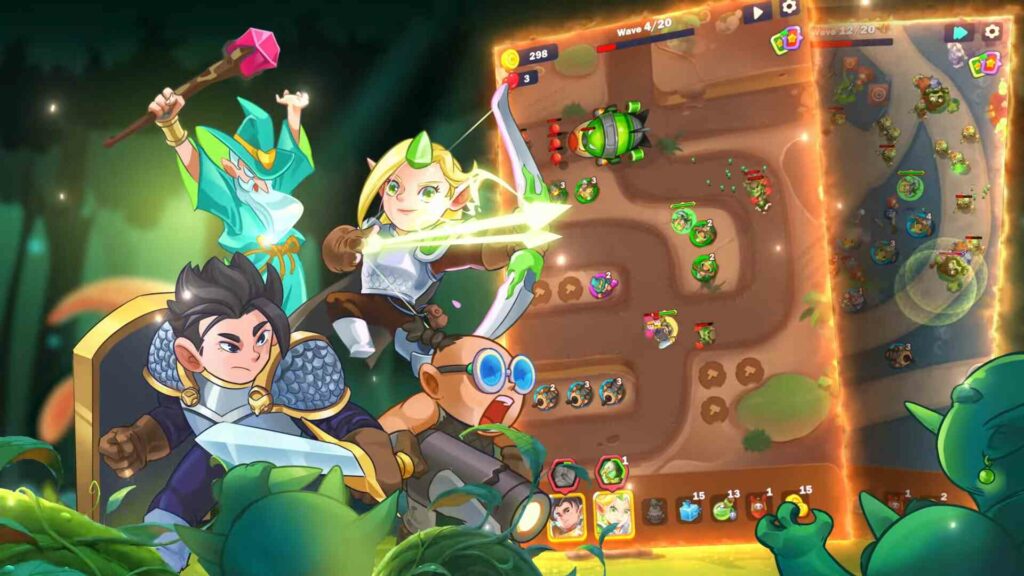 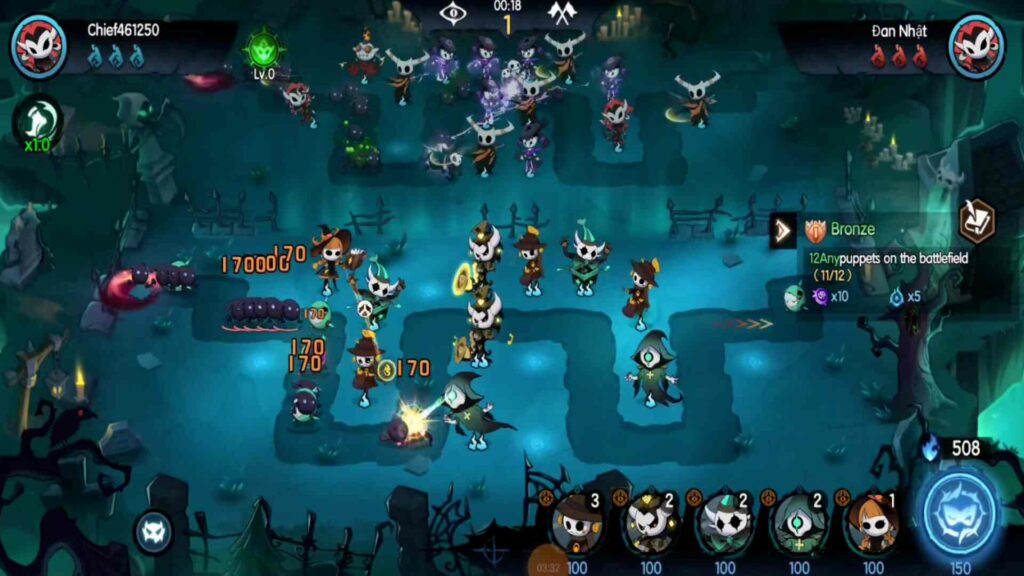 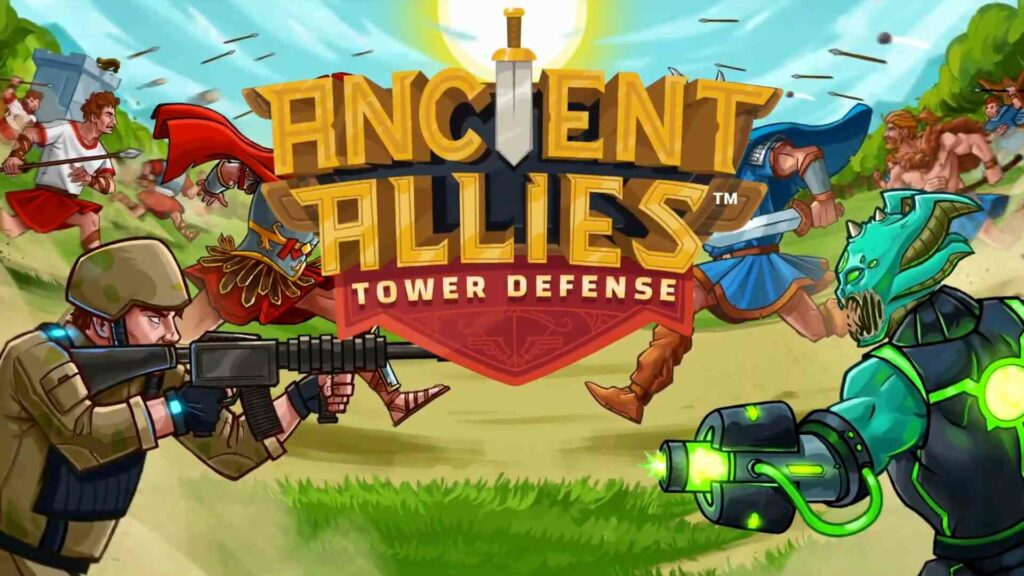 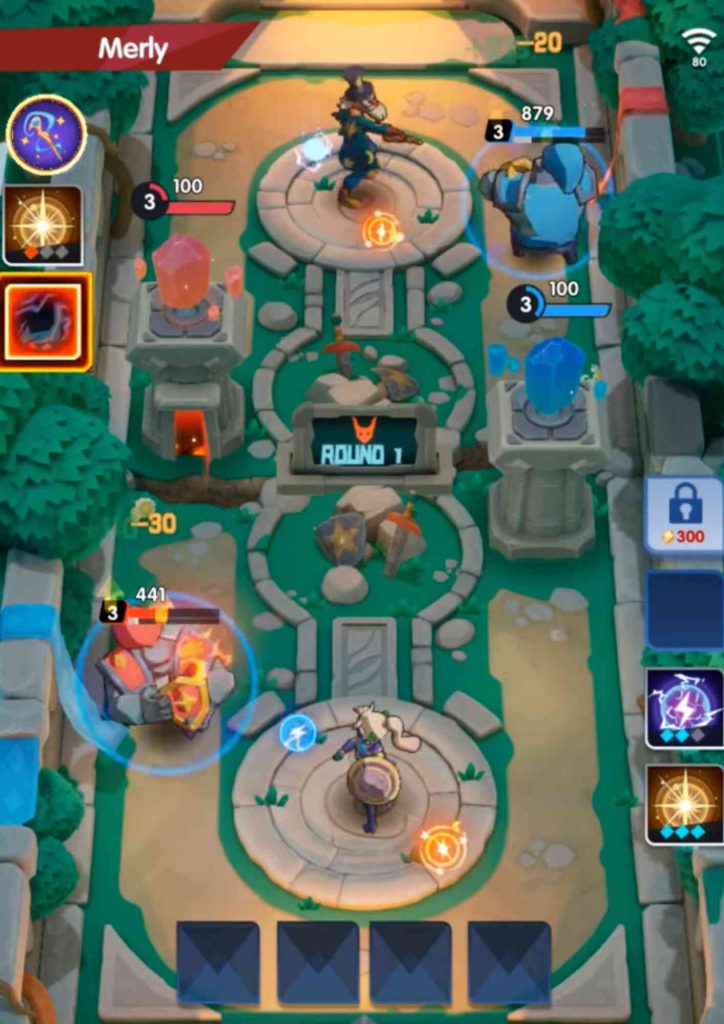 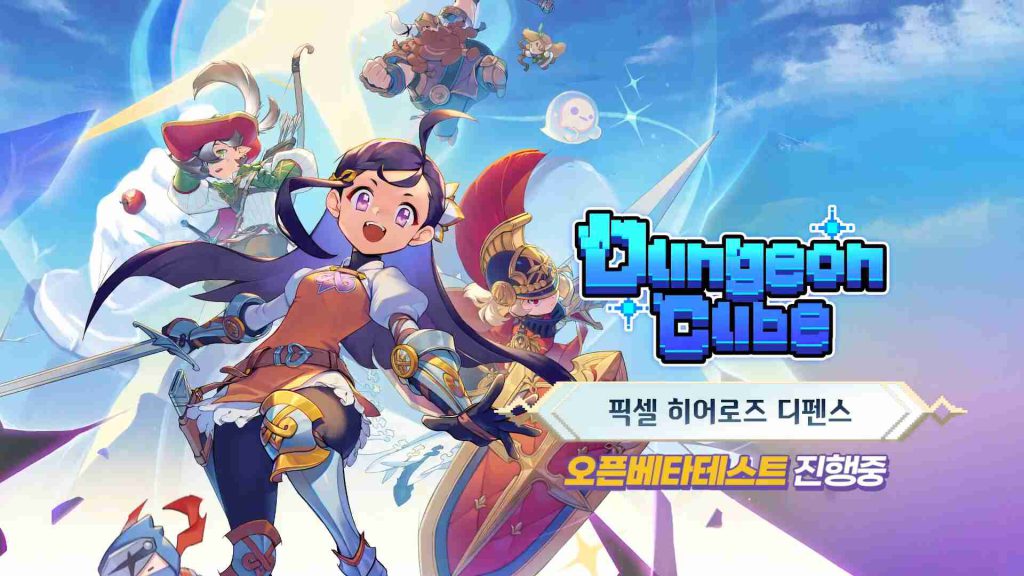 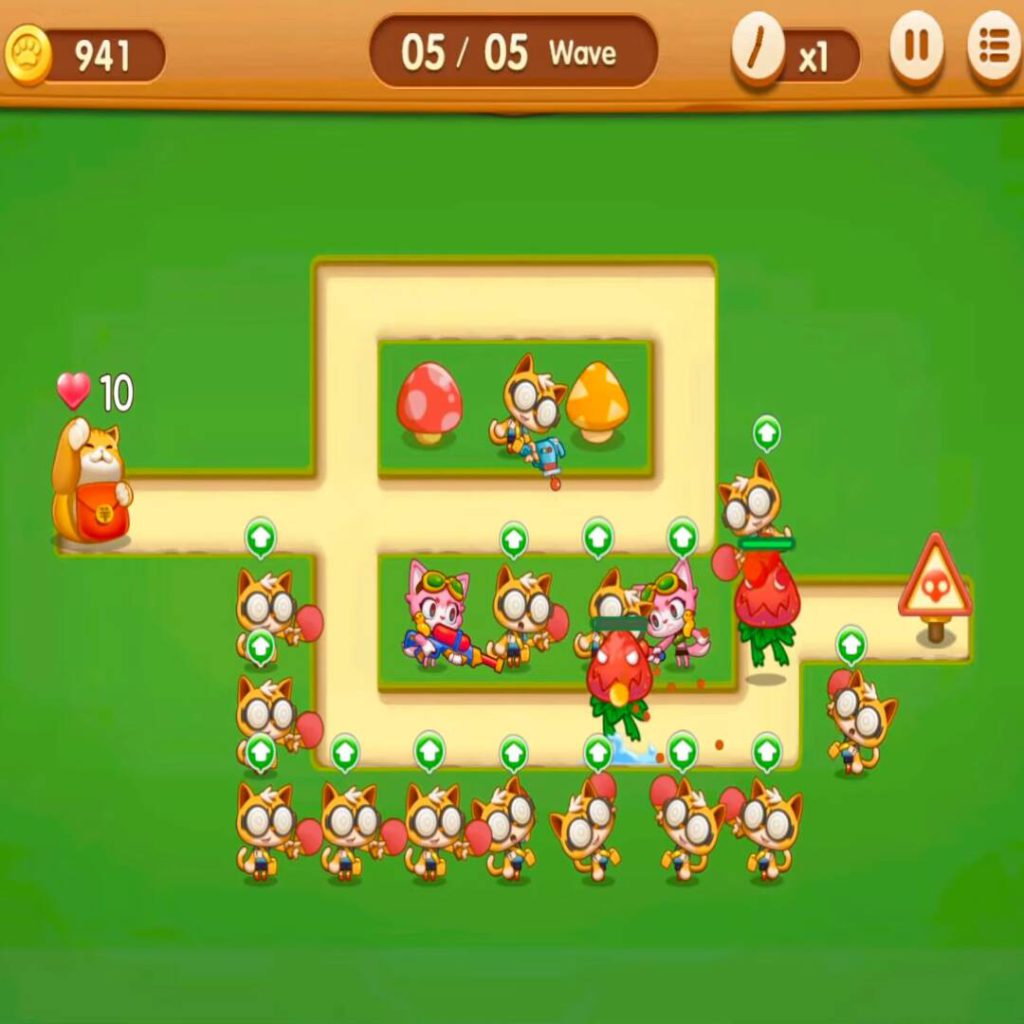 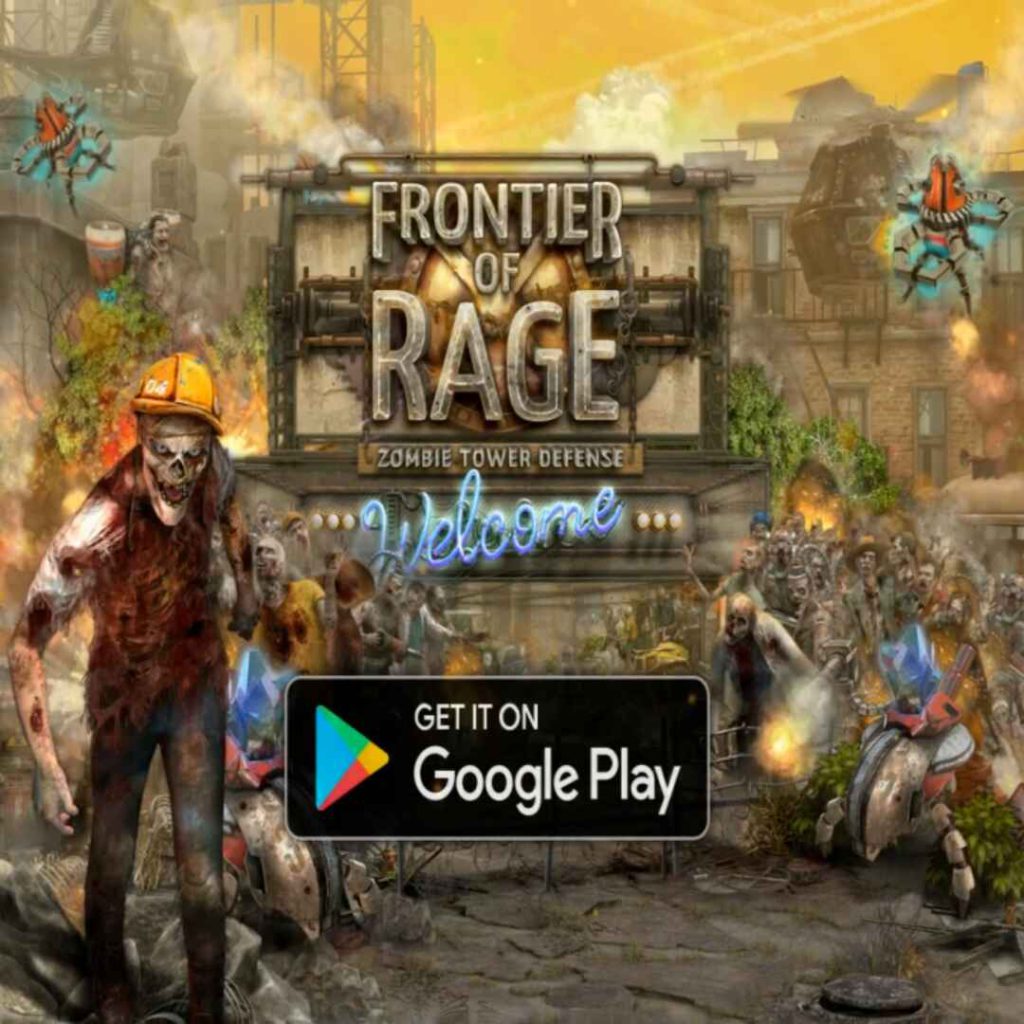 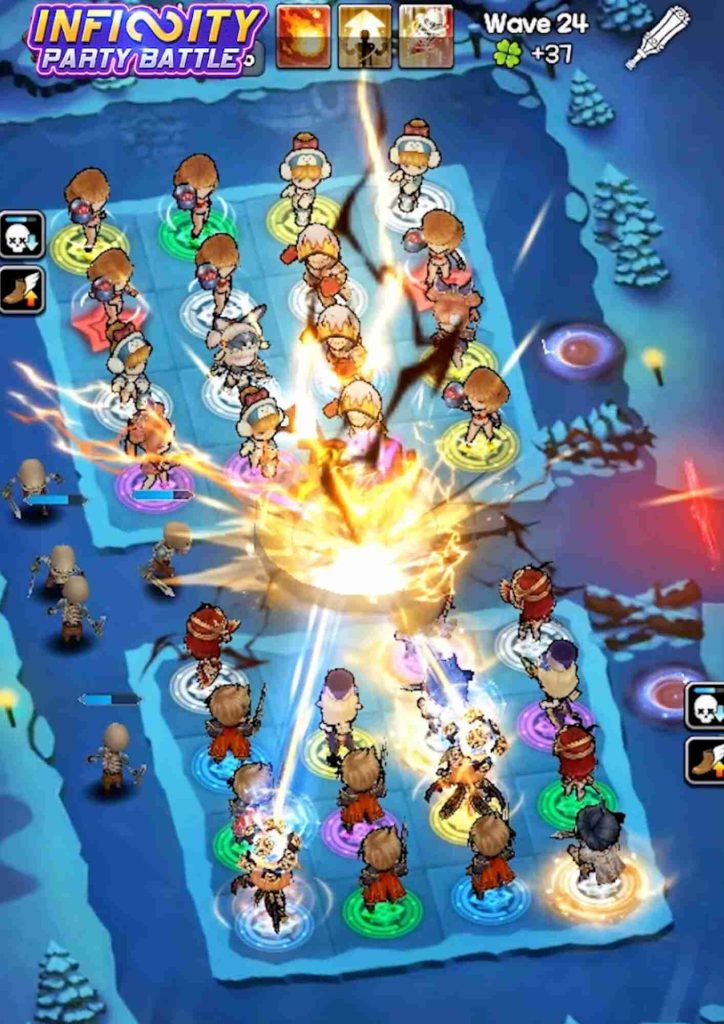 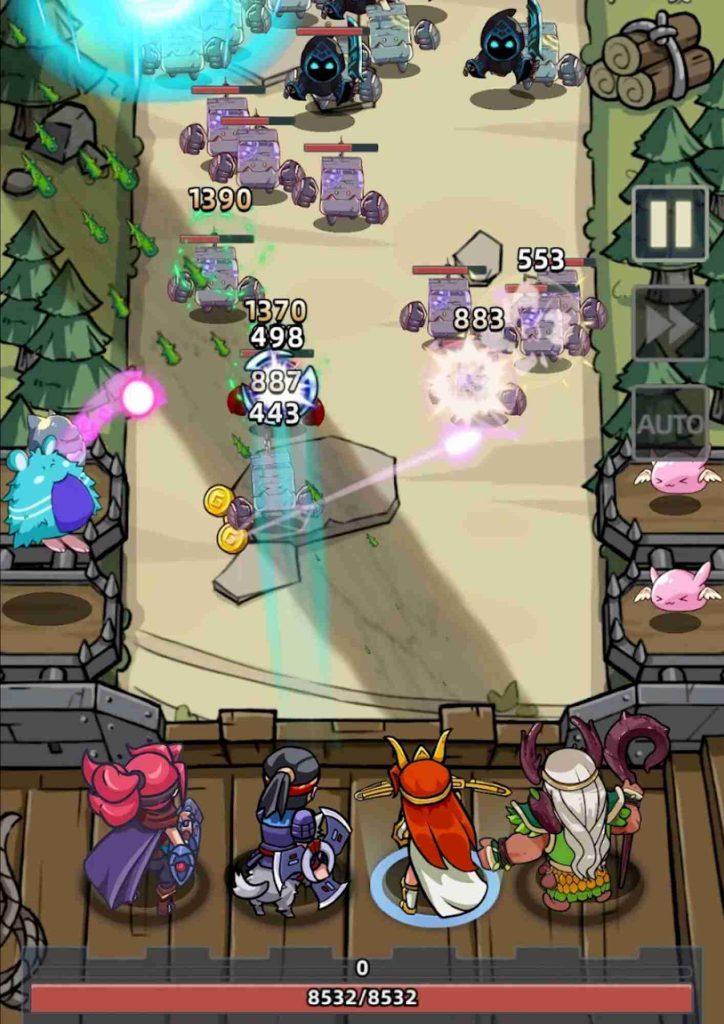 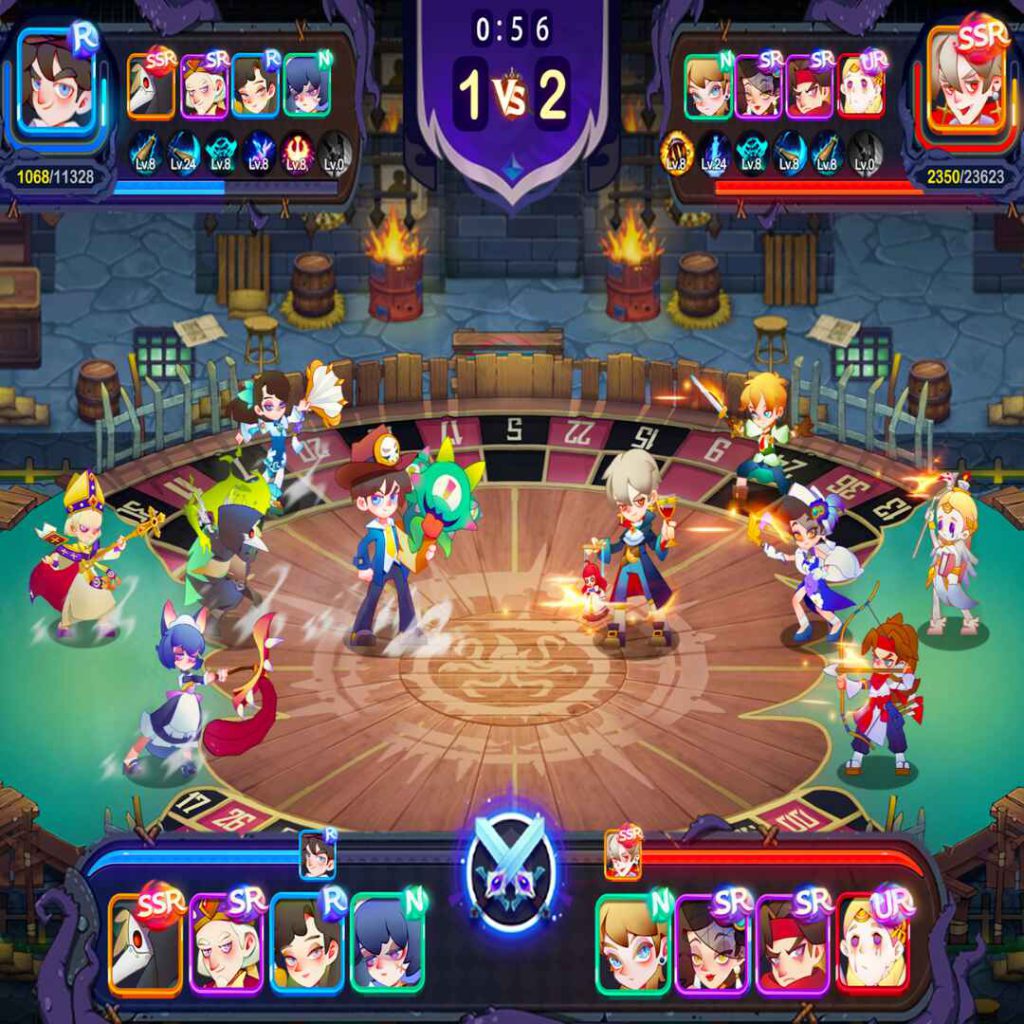 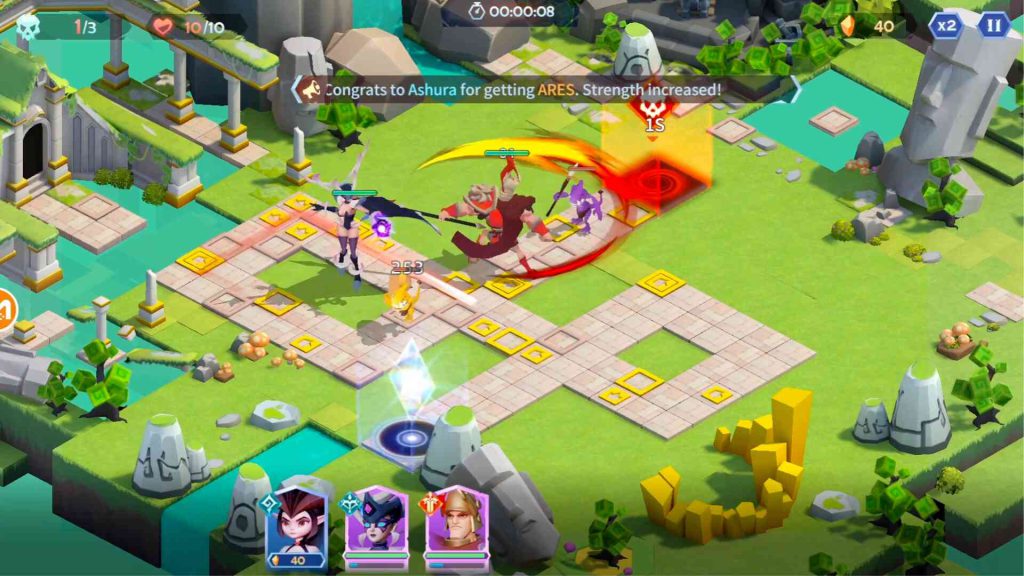 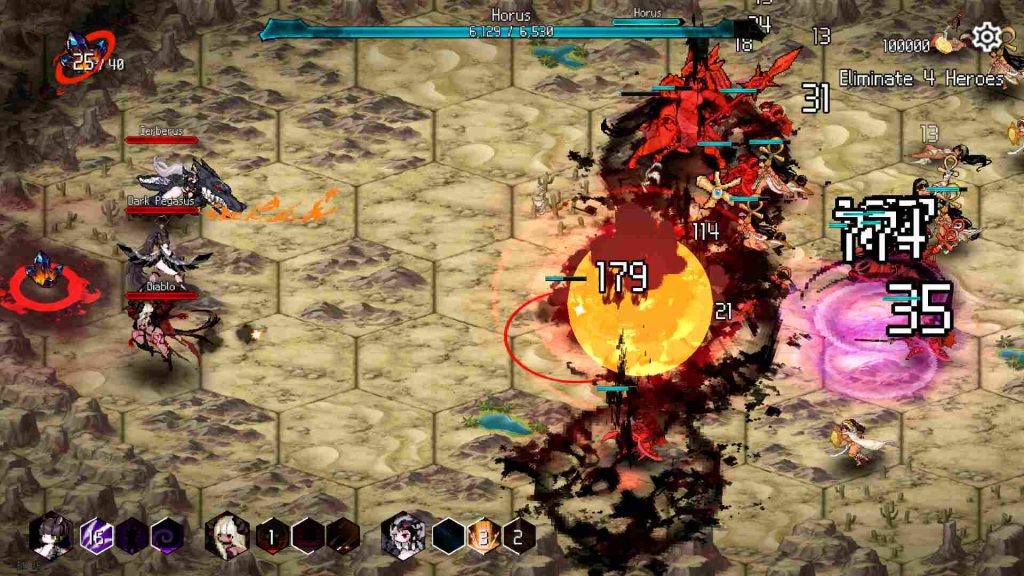 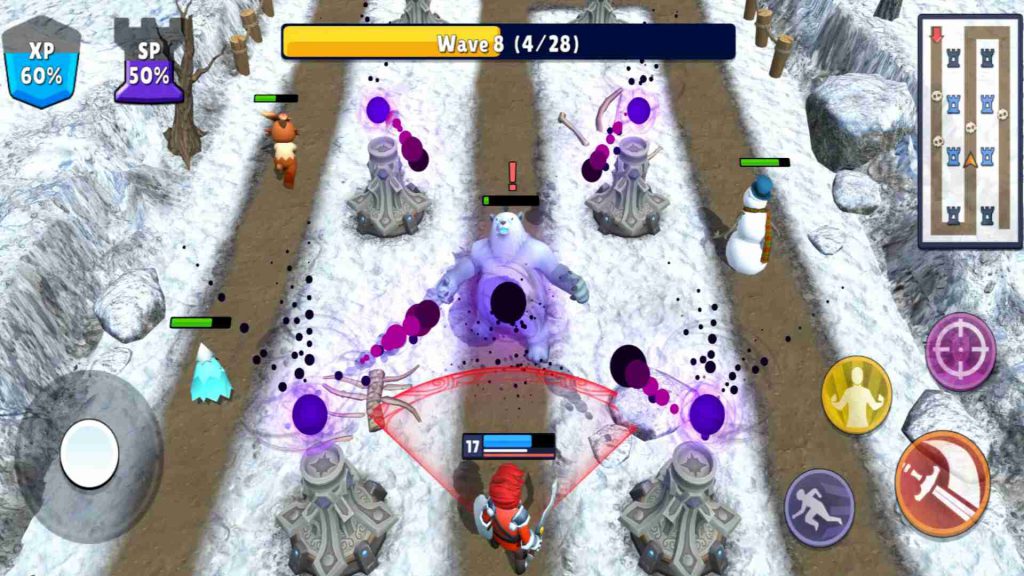 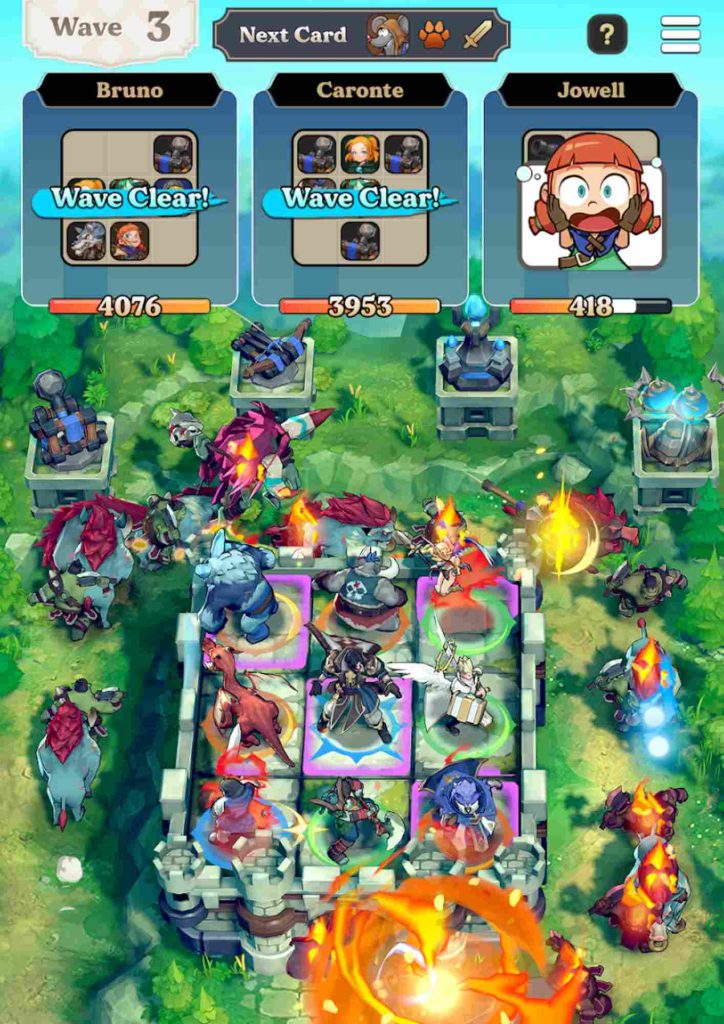 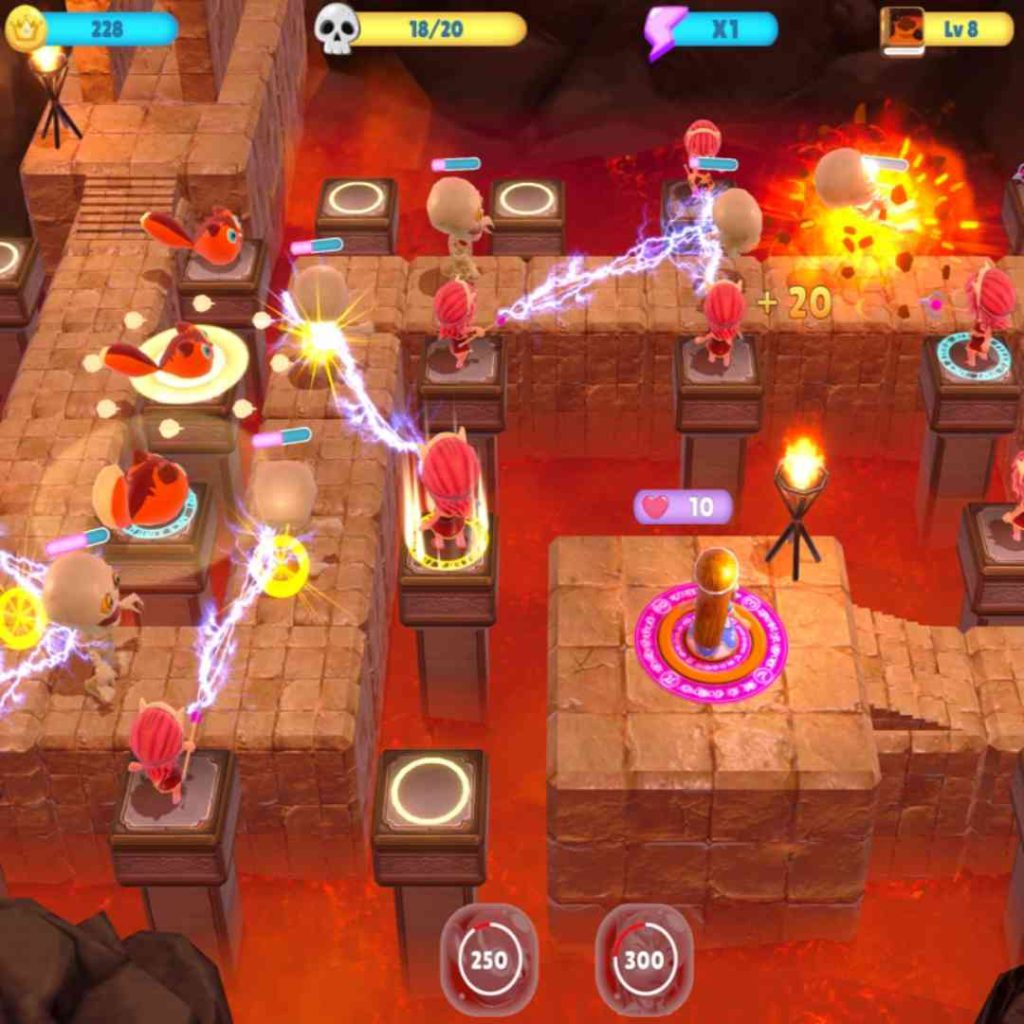 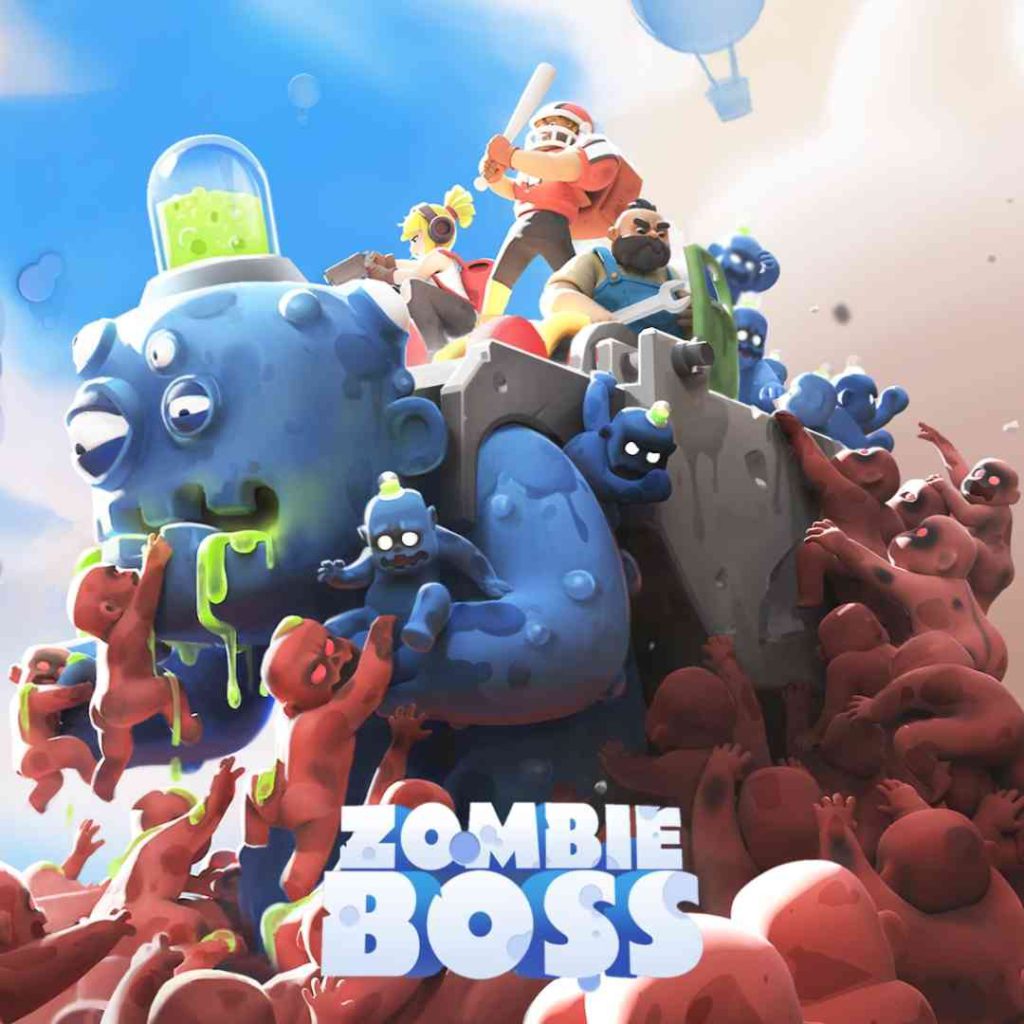 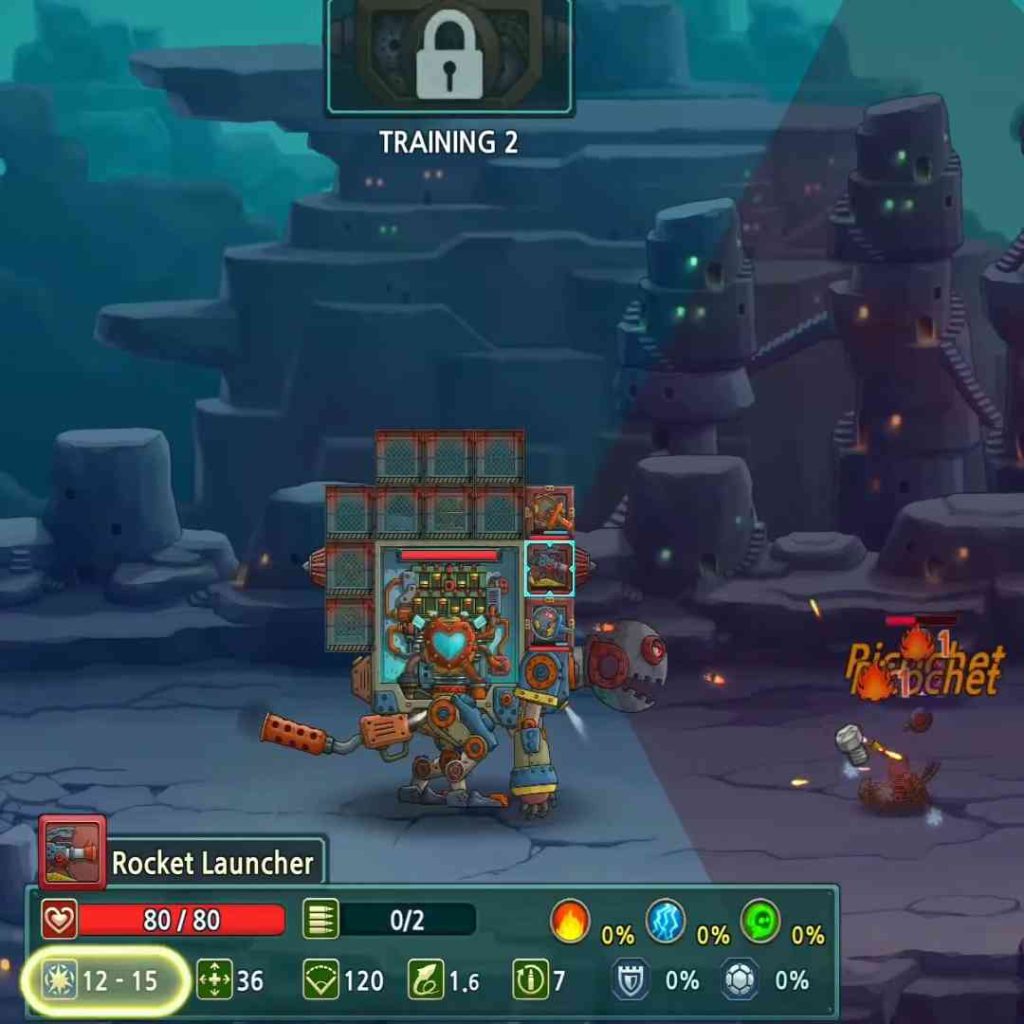 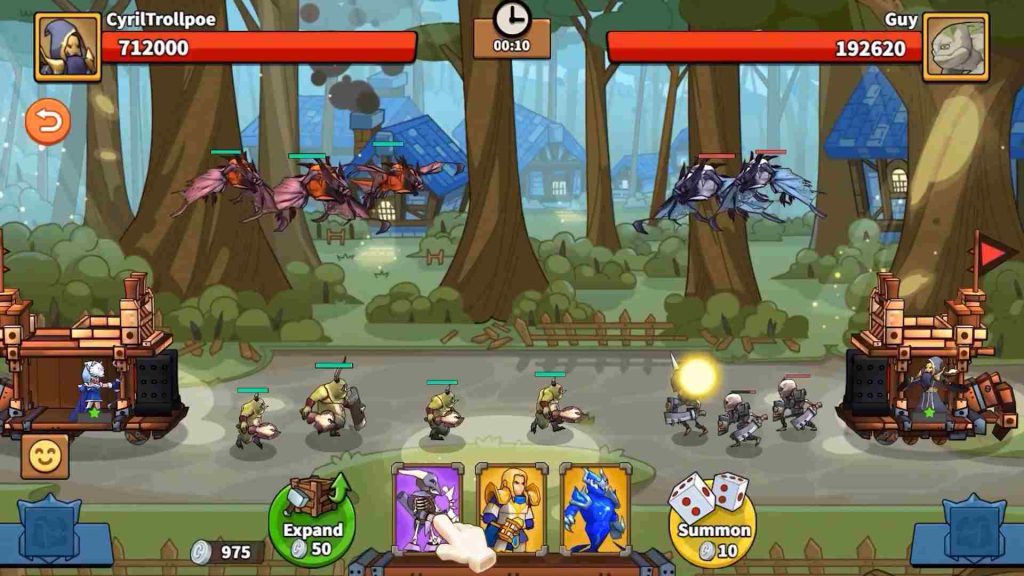 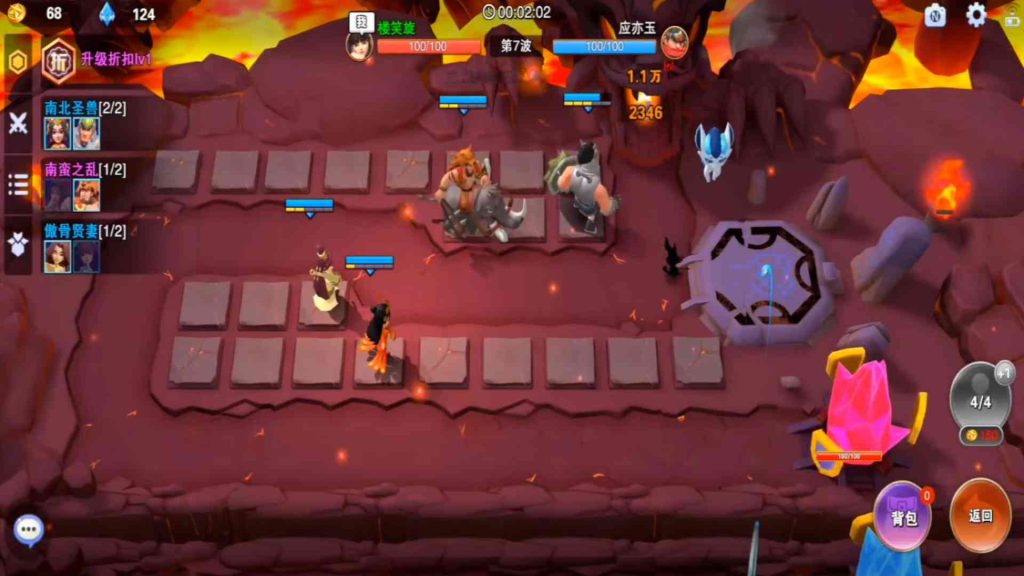 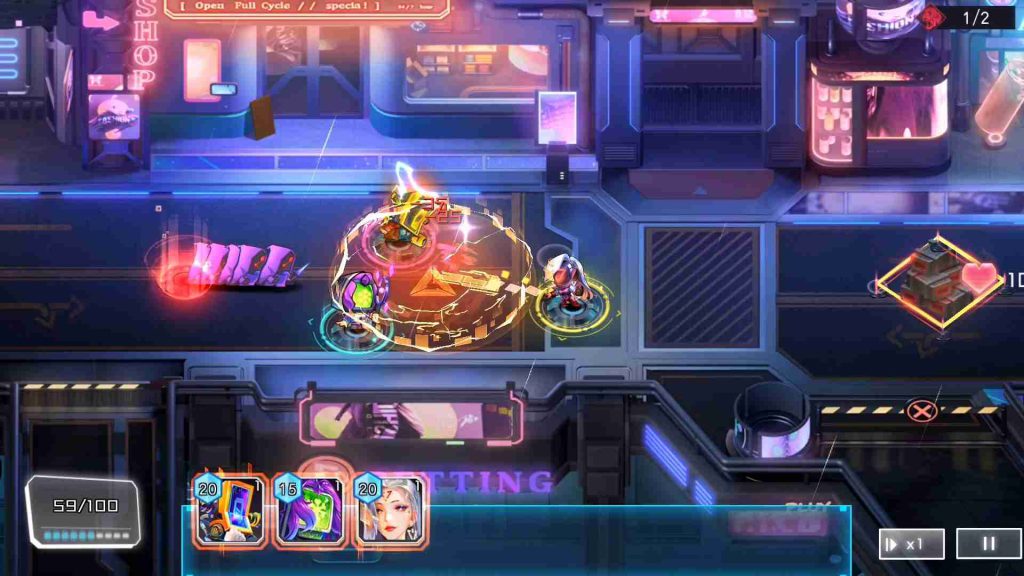 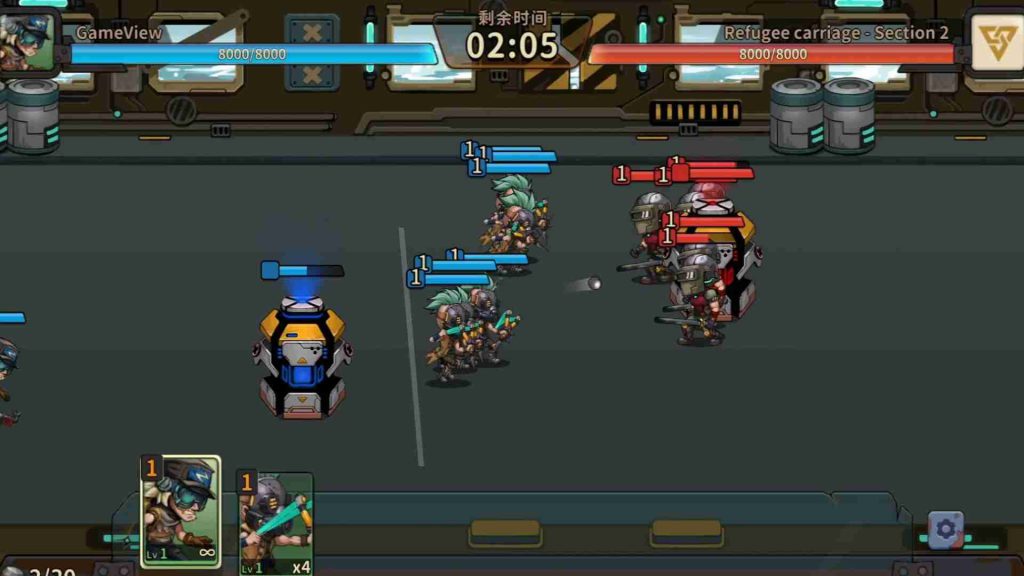