Ricochet Squad A 3V3 multiplayer action shooter in the Moba arena with a futuristic setting. Players will play as one of the eccentric characters with powerful abilities. You can dash and slide, deploy mines, missiles to destroy objects on the map.

Even push every object towards your enemies for advantage. Remember, each character has its own special ability and power. Choose the character that best suits your playing style and battle strategy. Game for players who love the genre Moba shooting gun. 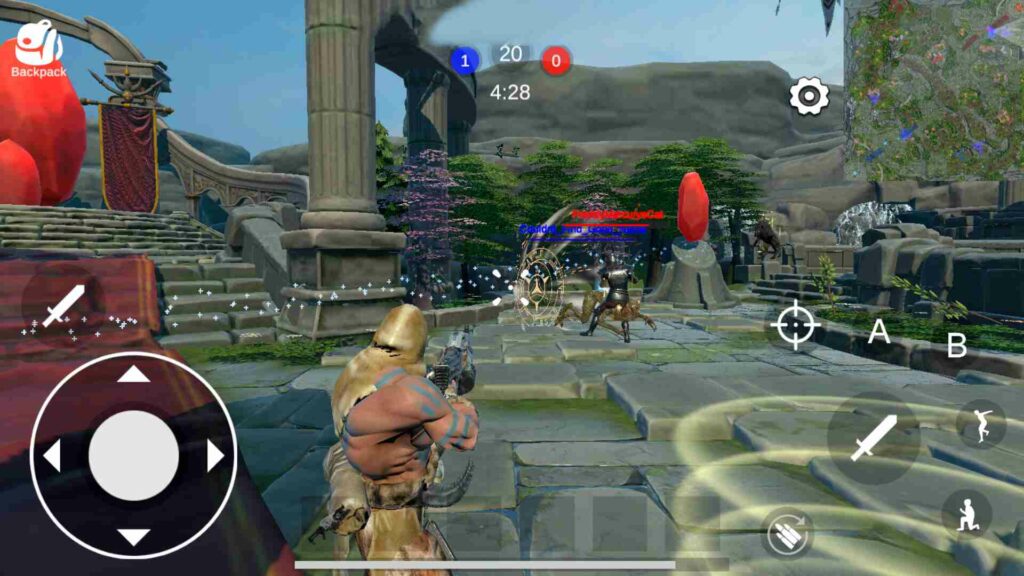 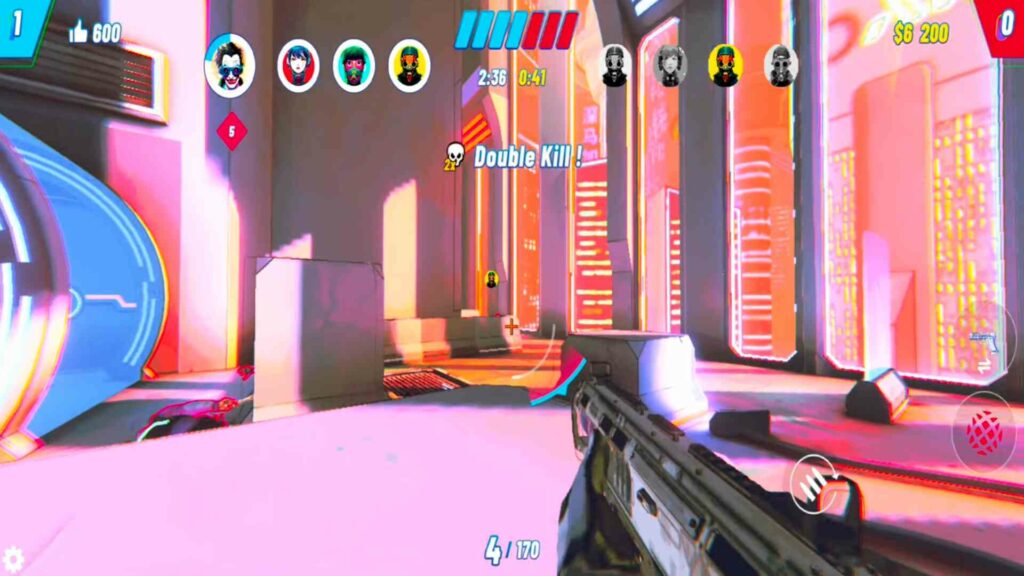 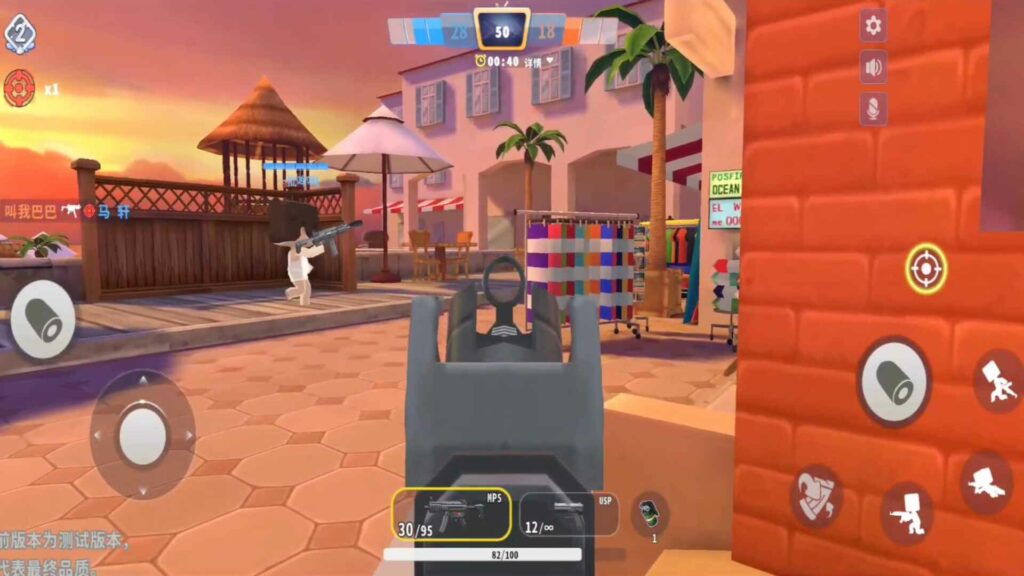 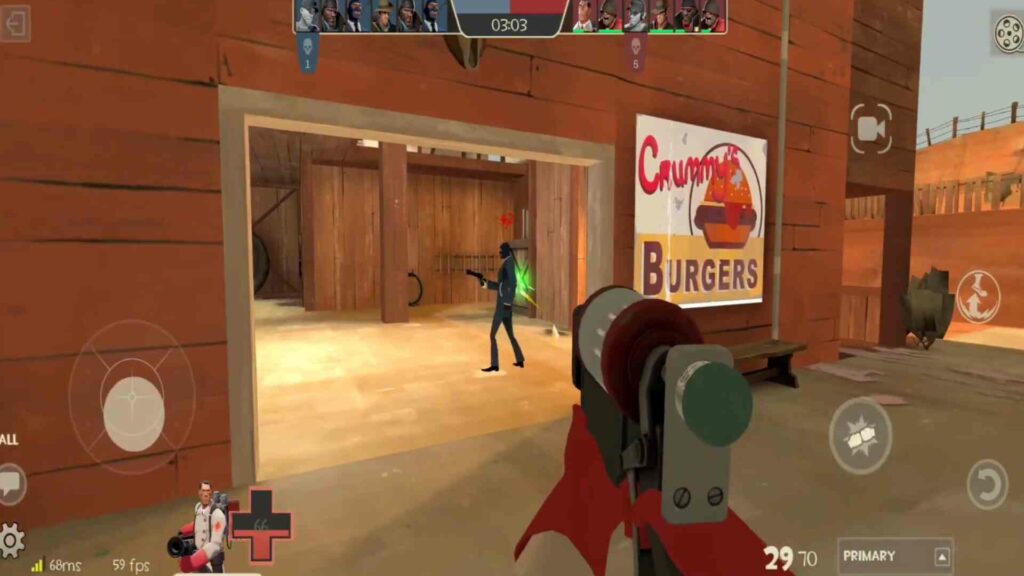 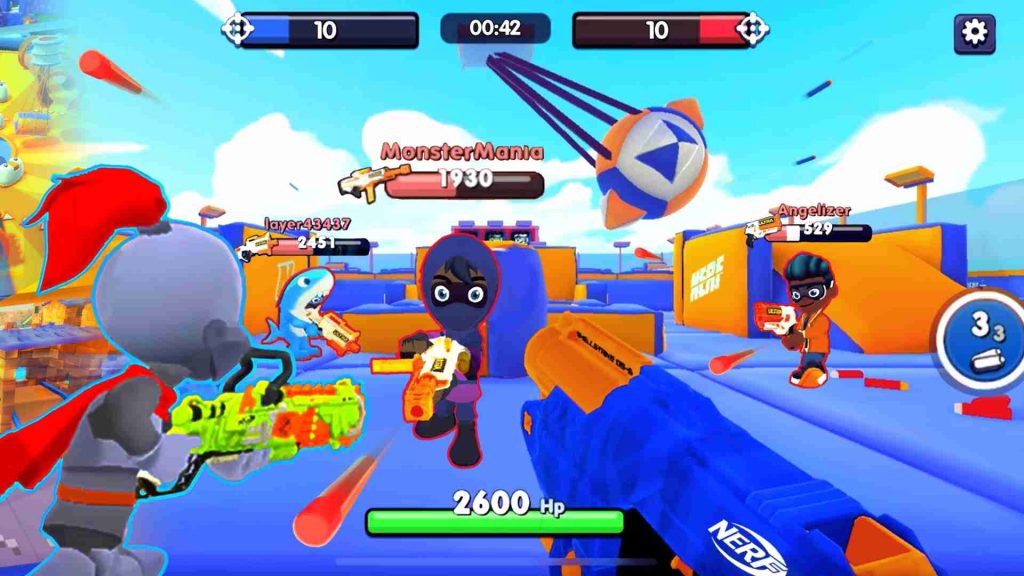 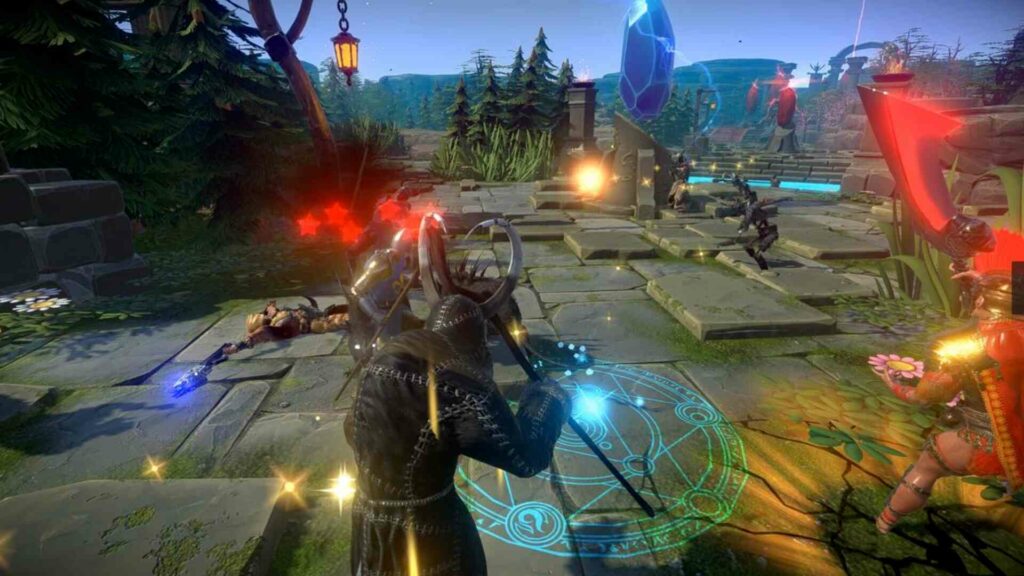 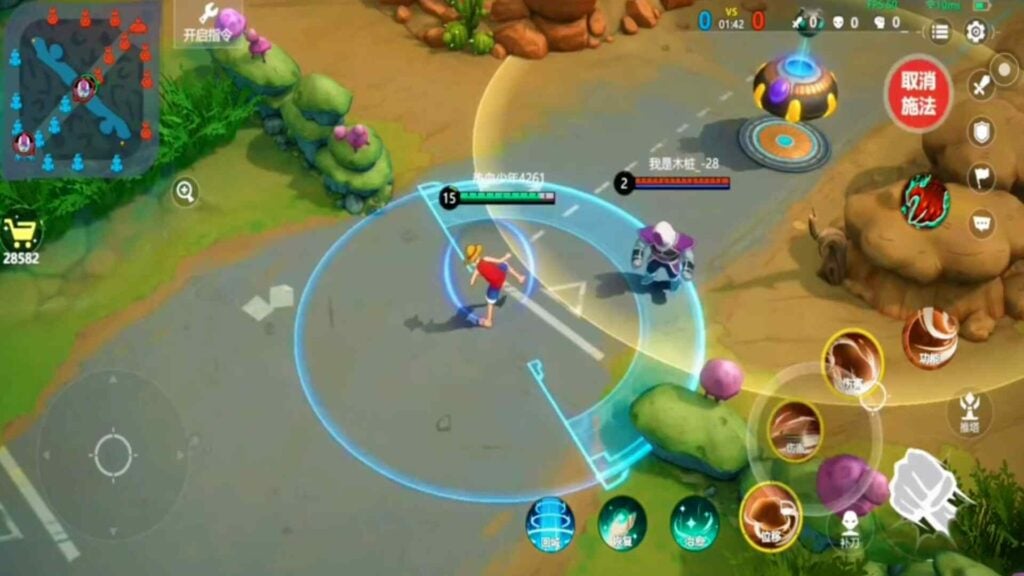 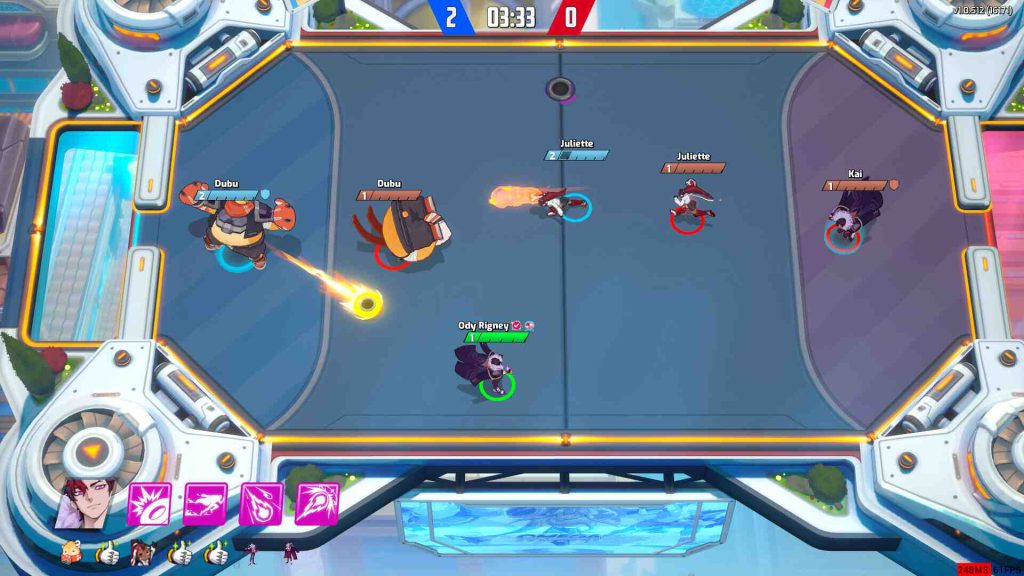 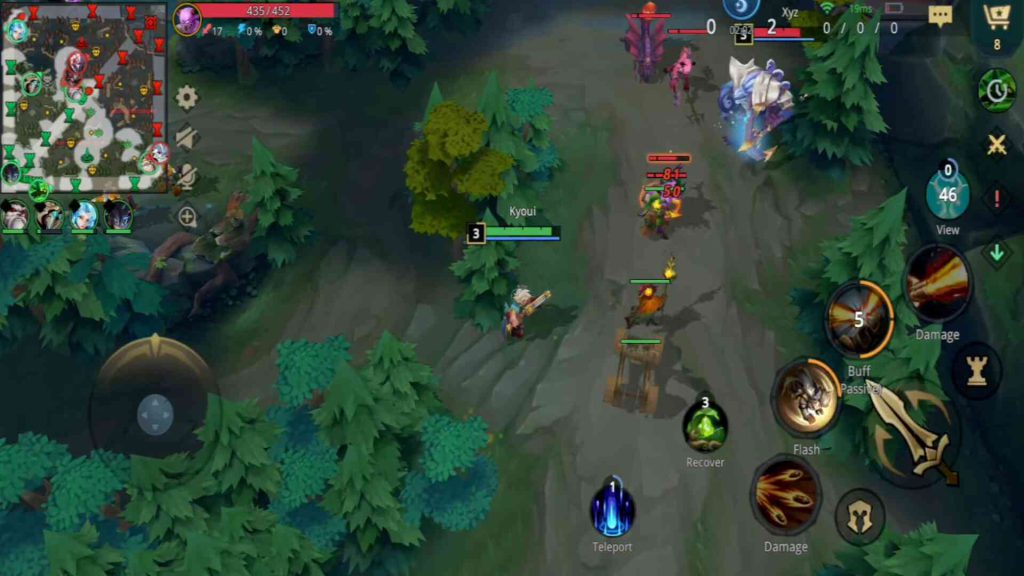 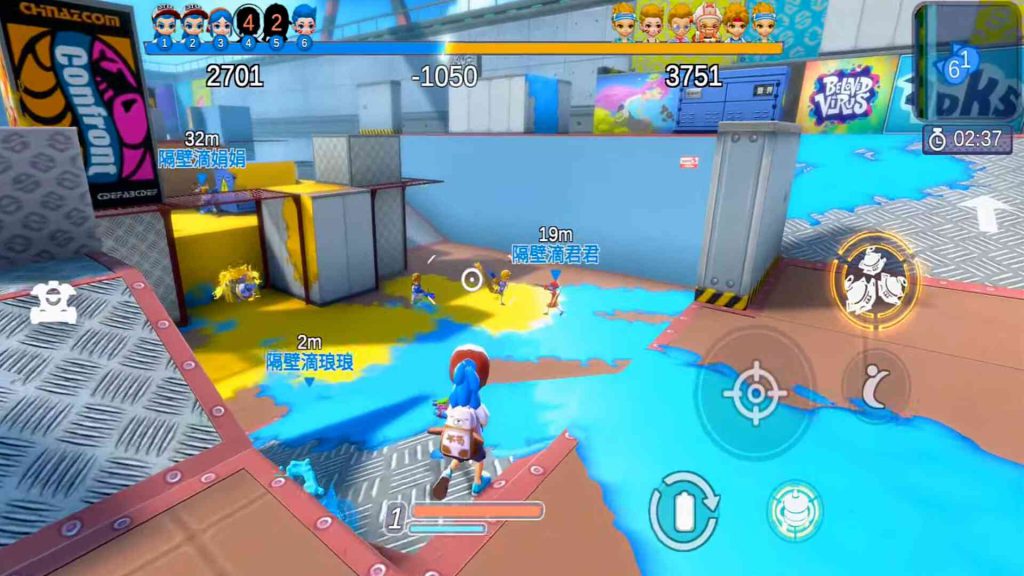 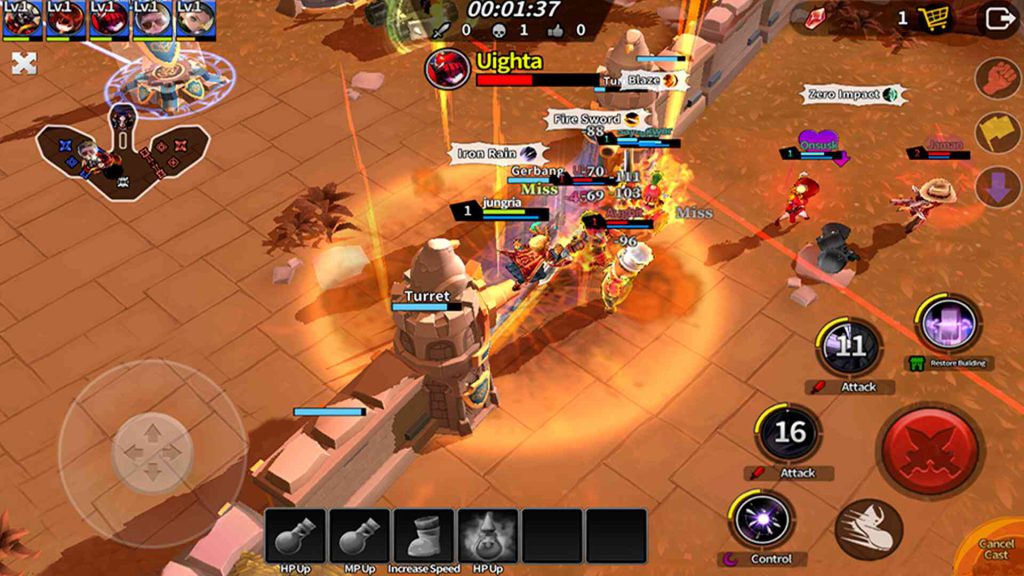 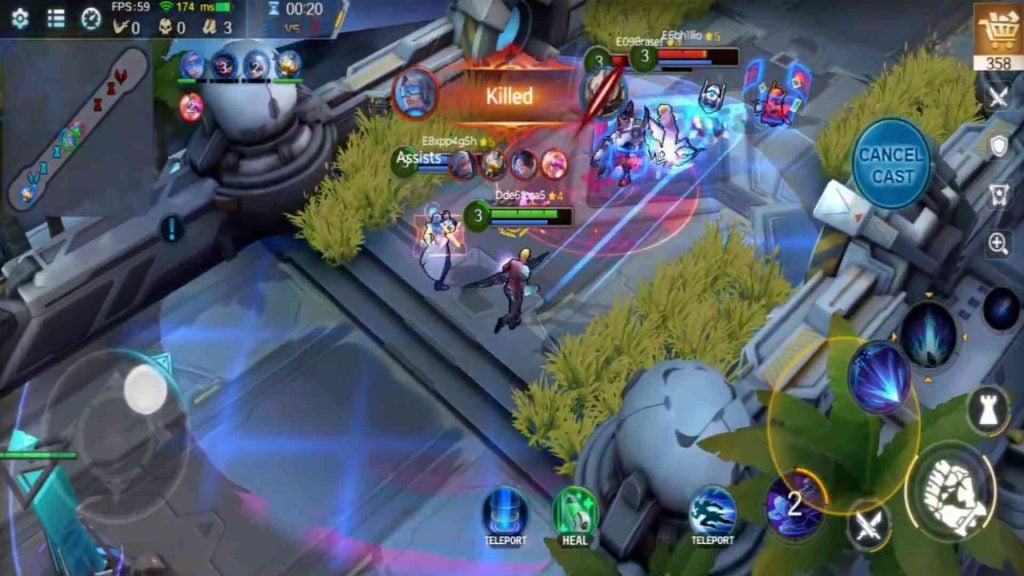 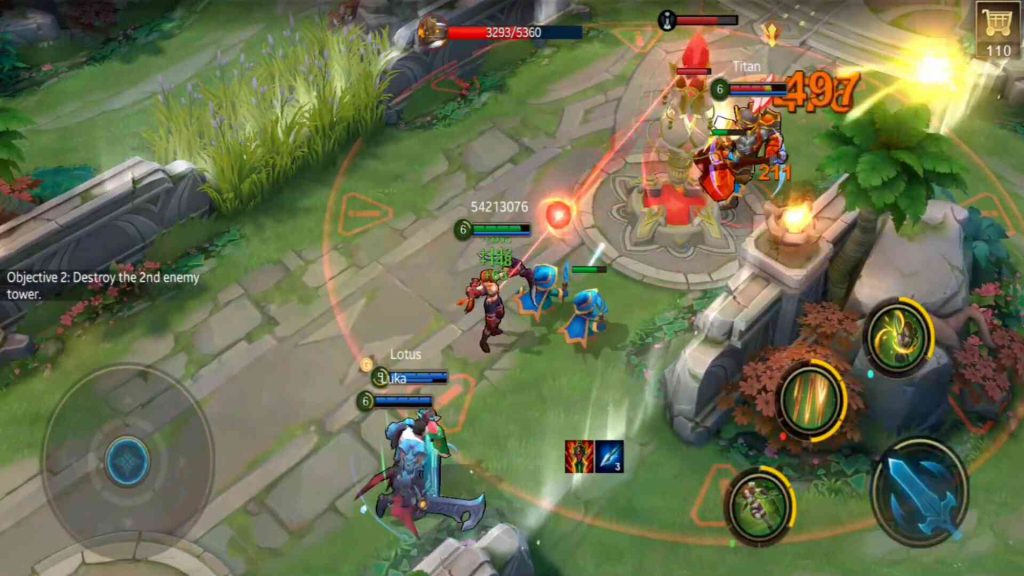 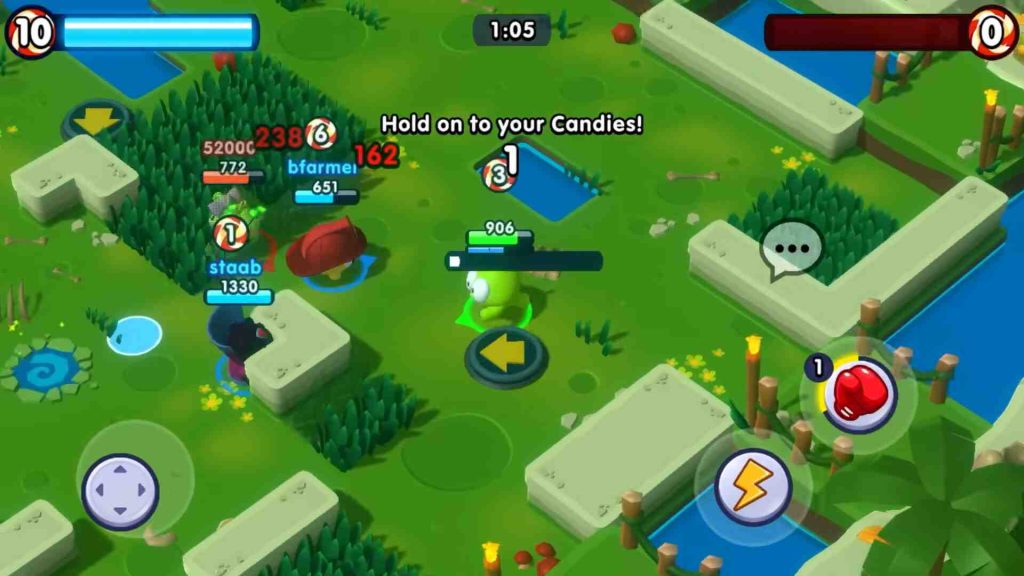 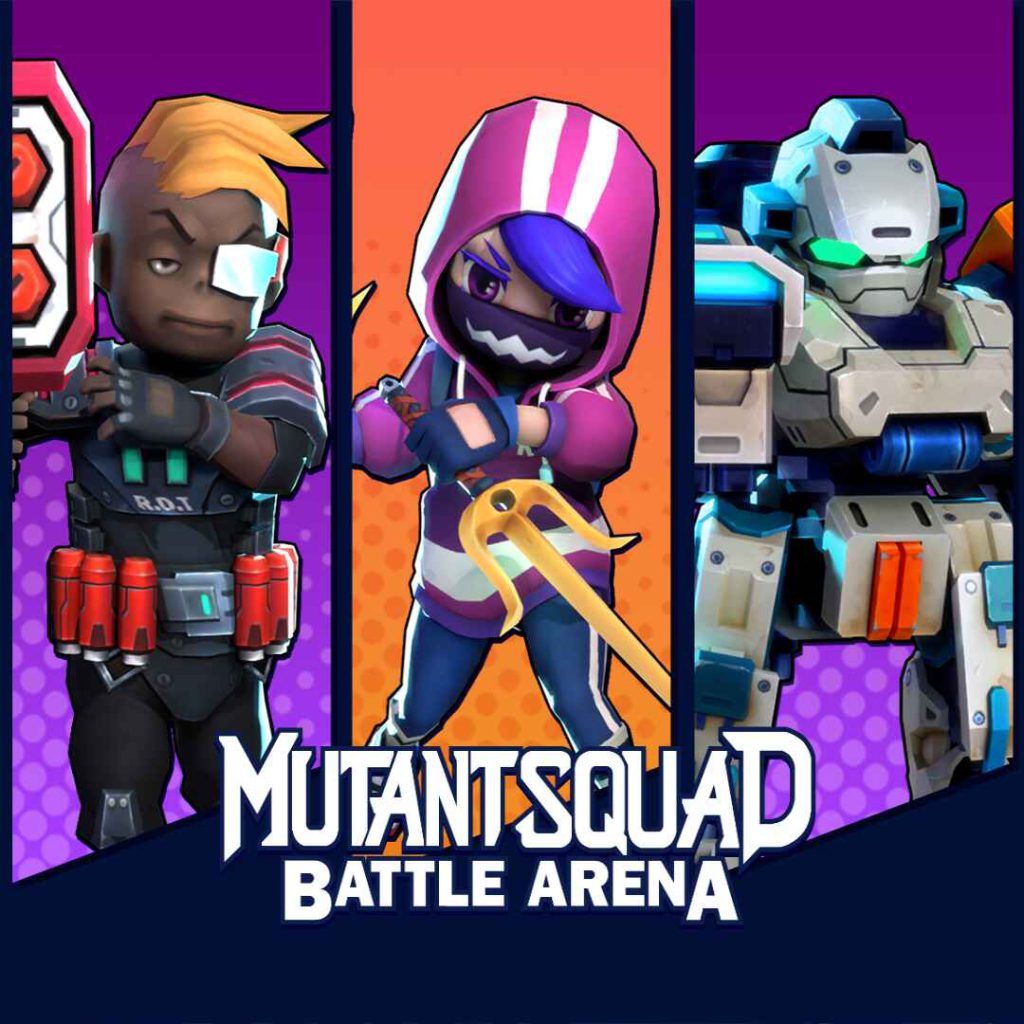 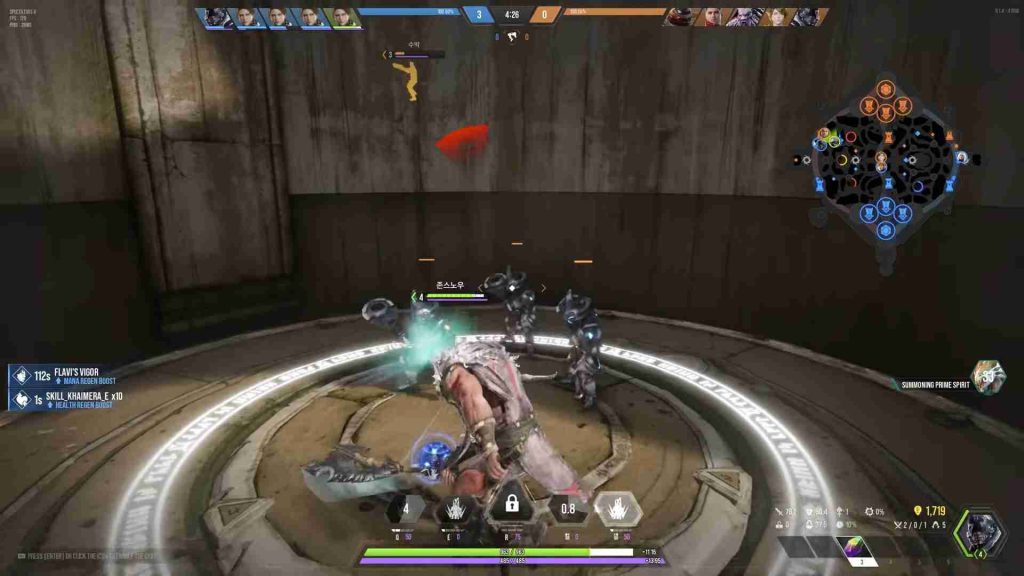 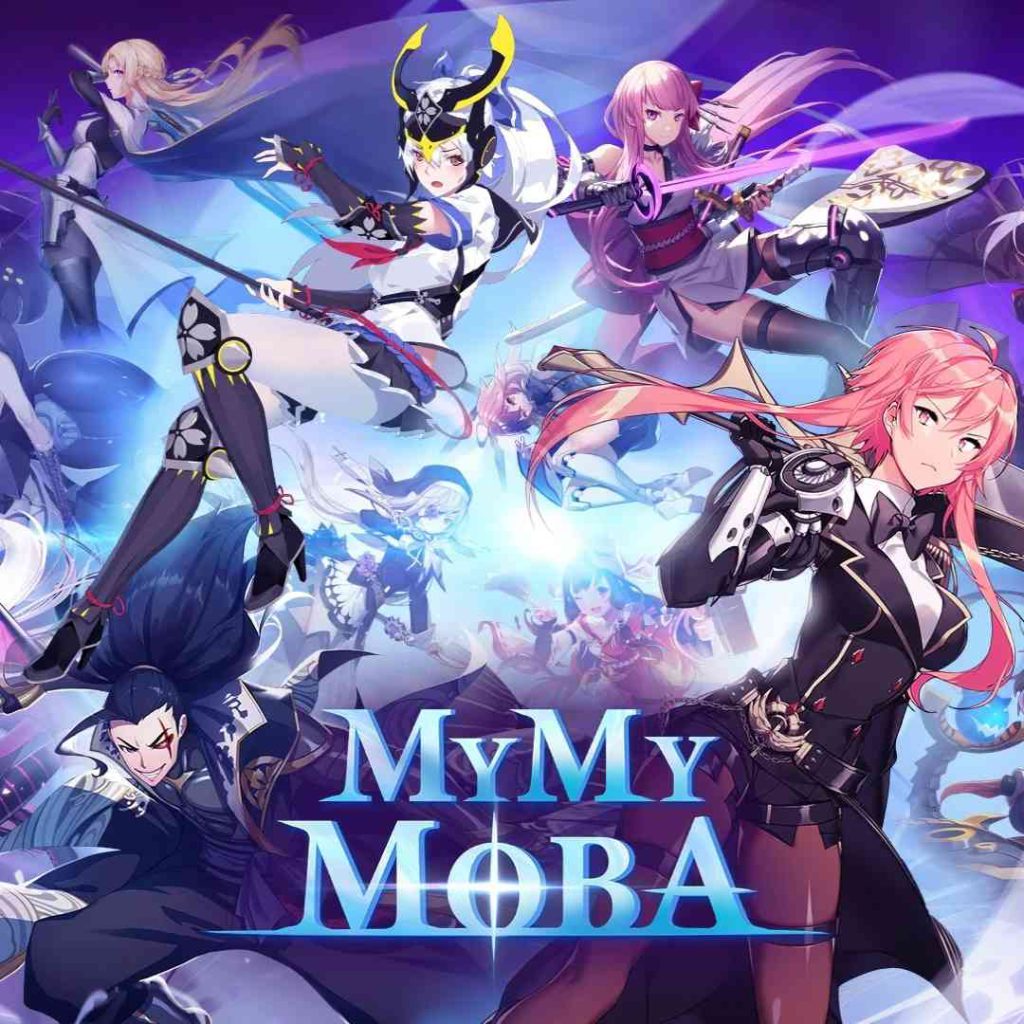 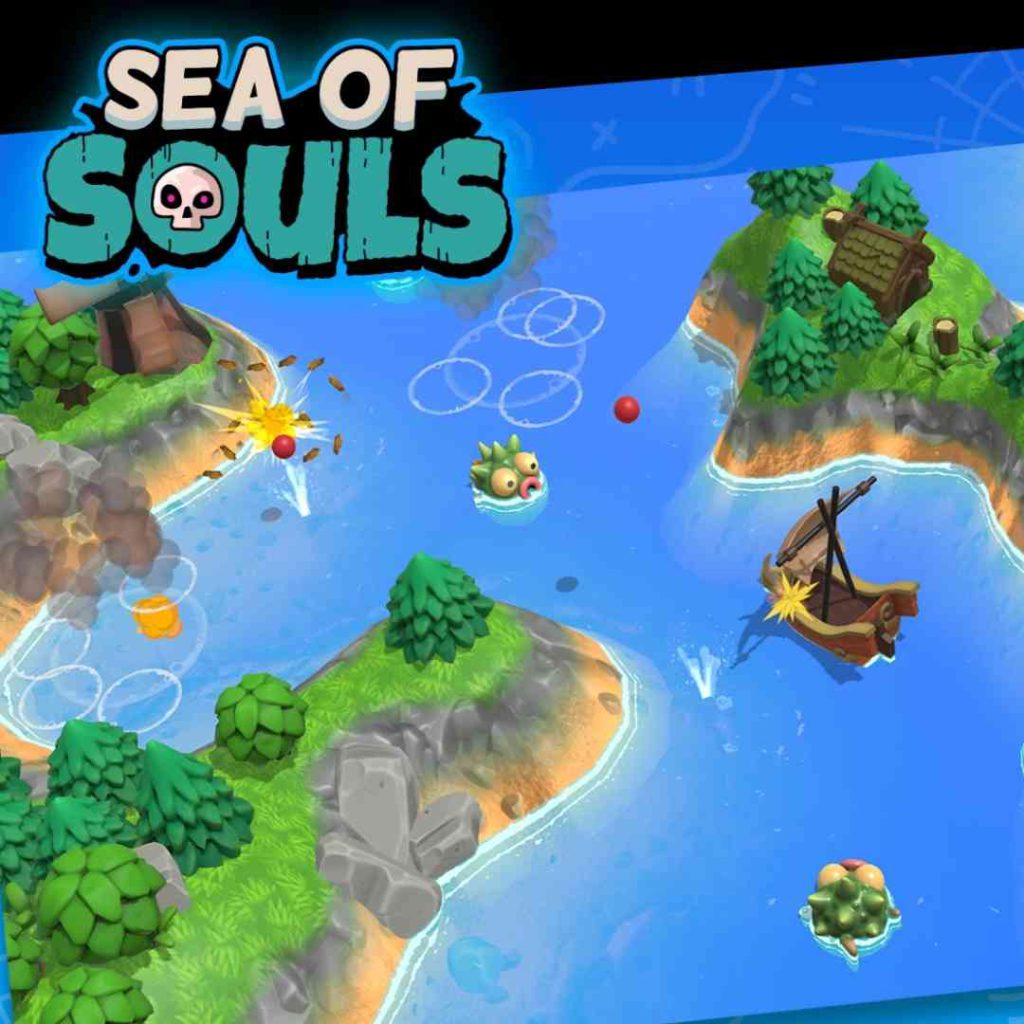 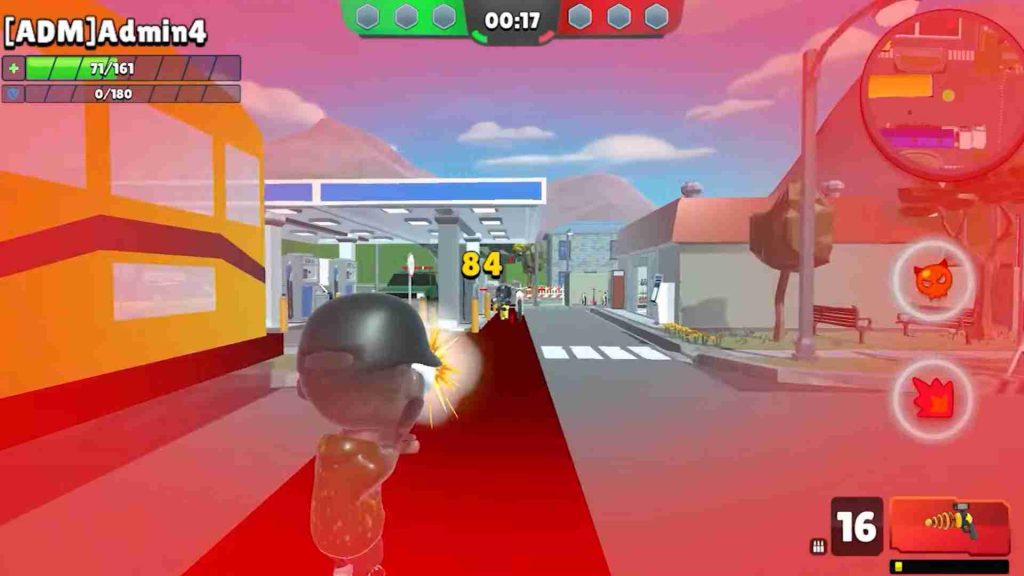 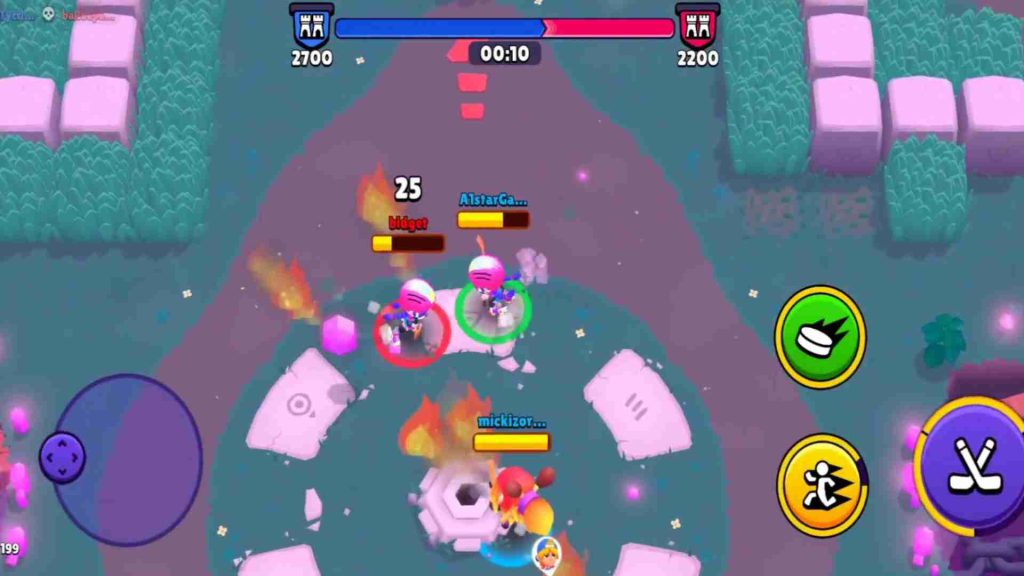 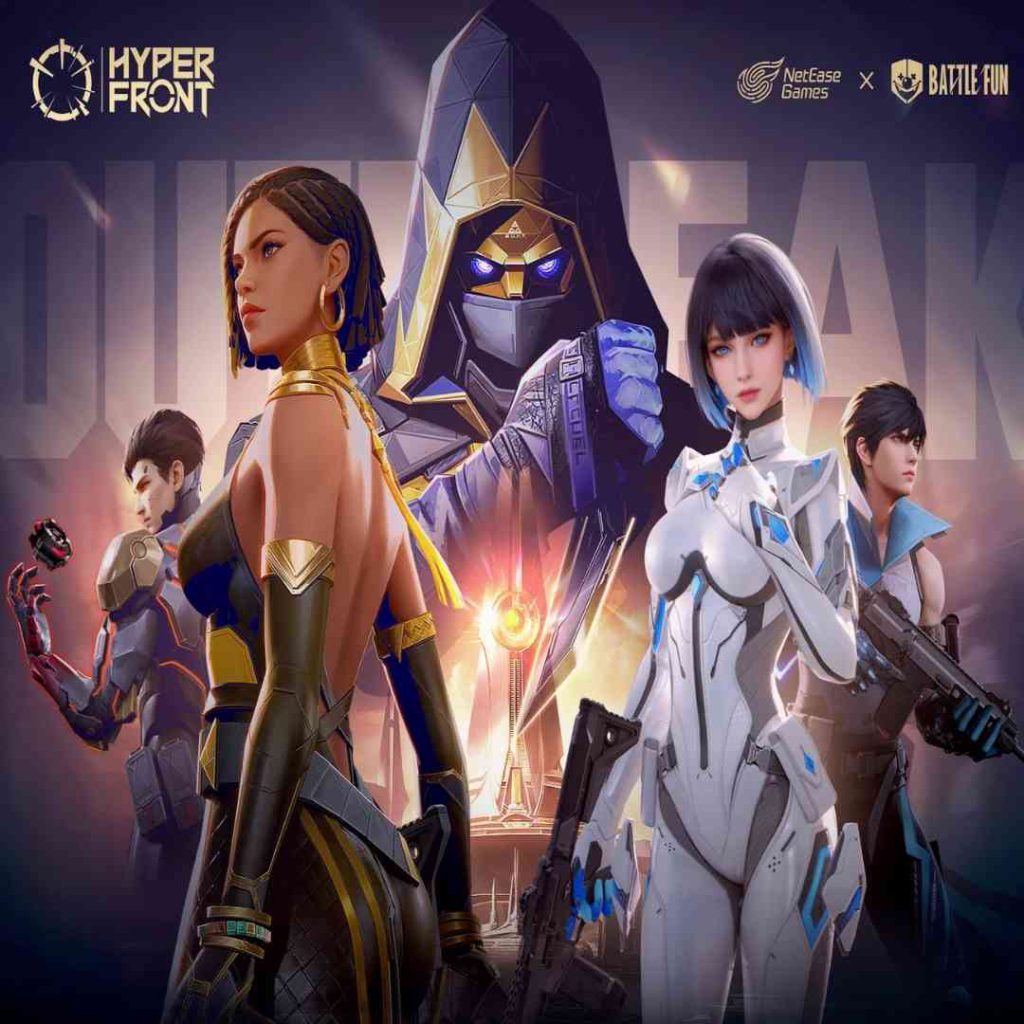