Shadow Siege an Arcade game that turns you into a real Ninja in a challenging 1000 chapter journey. Join the game as a Ninja warrior, your mission is to defeat the Yokai villains.

The Yokai are a conflagration on the earth, they bring terror upon awakening. Use the awesome skills of a Ninja to destroy them. With more than 100 skill combos including 5 elements of Earth, Water, Fire, Wind and Lightning for players to freely use to create separate skill combos. The game is suitable for players who are passionate about role-playing games Arcade. 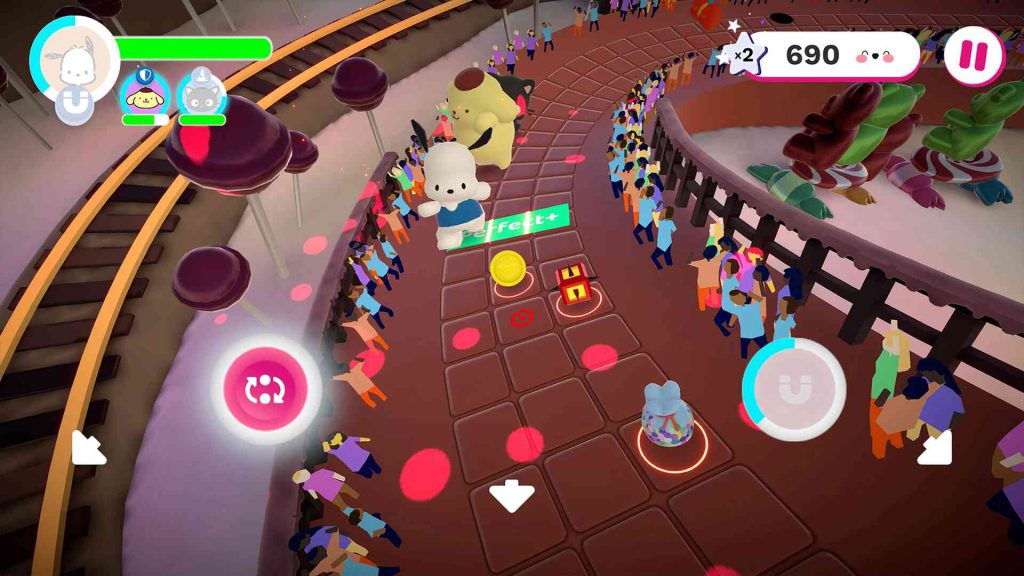 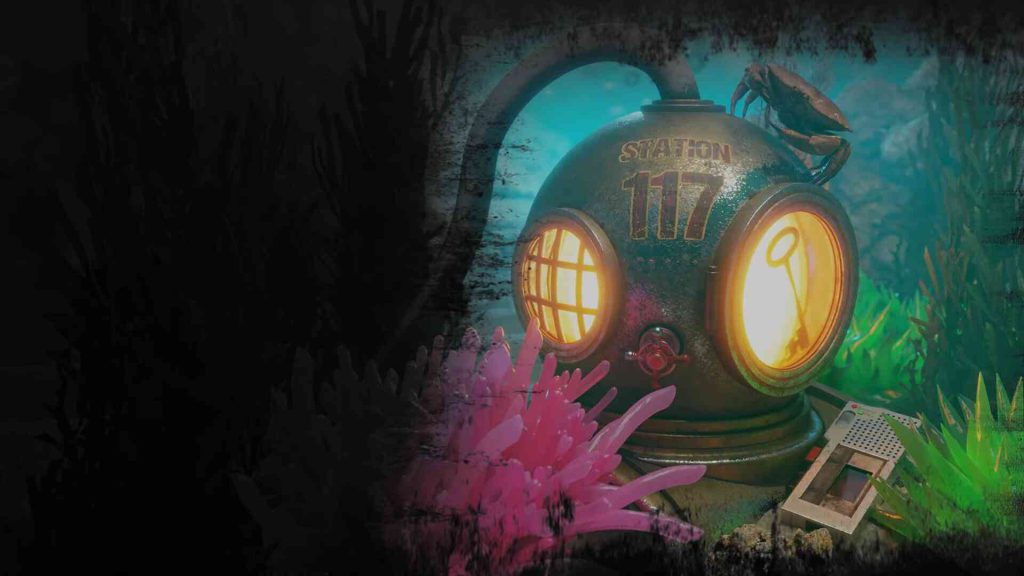 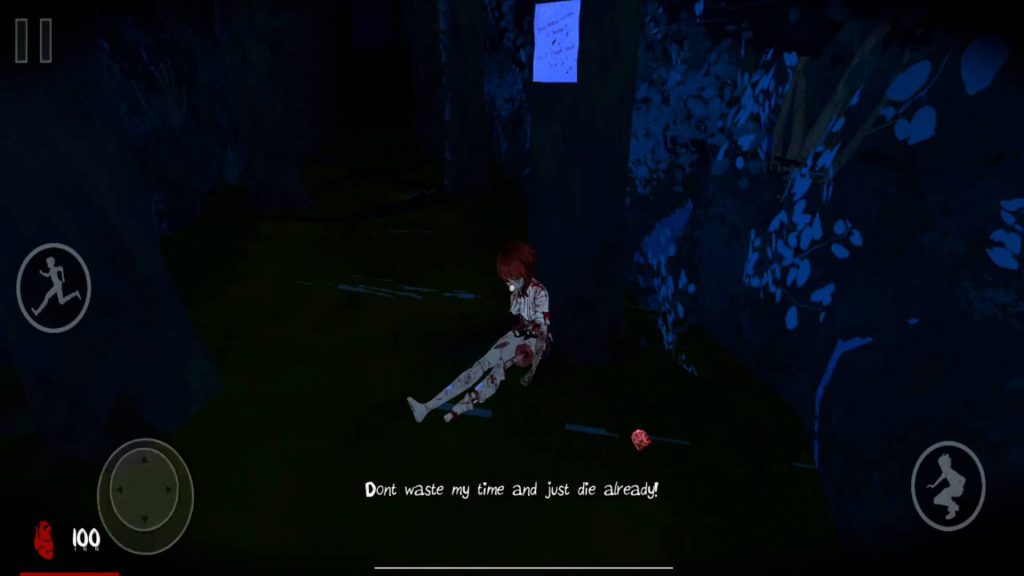 Hidden my game by mom Arcade

What the Fish? Arcade

NETFLIX Before Your Eyes Arcade