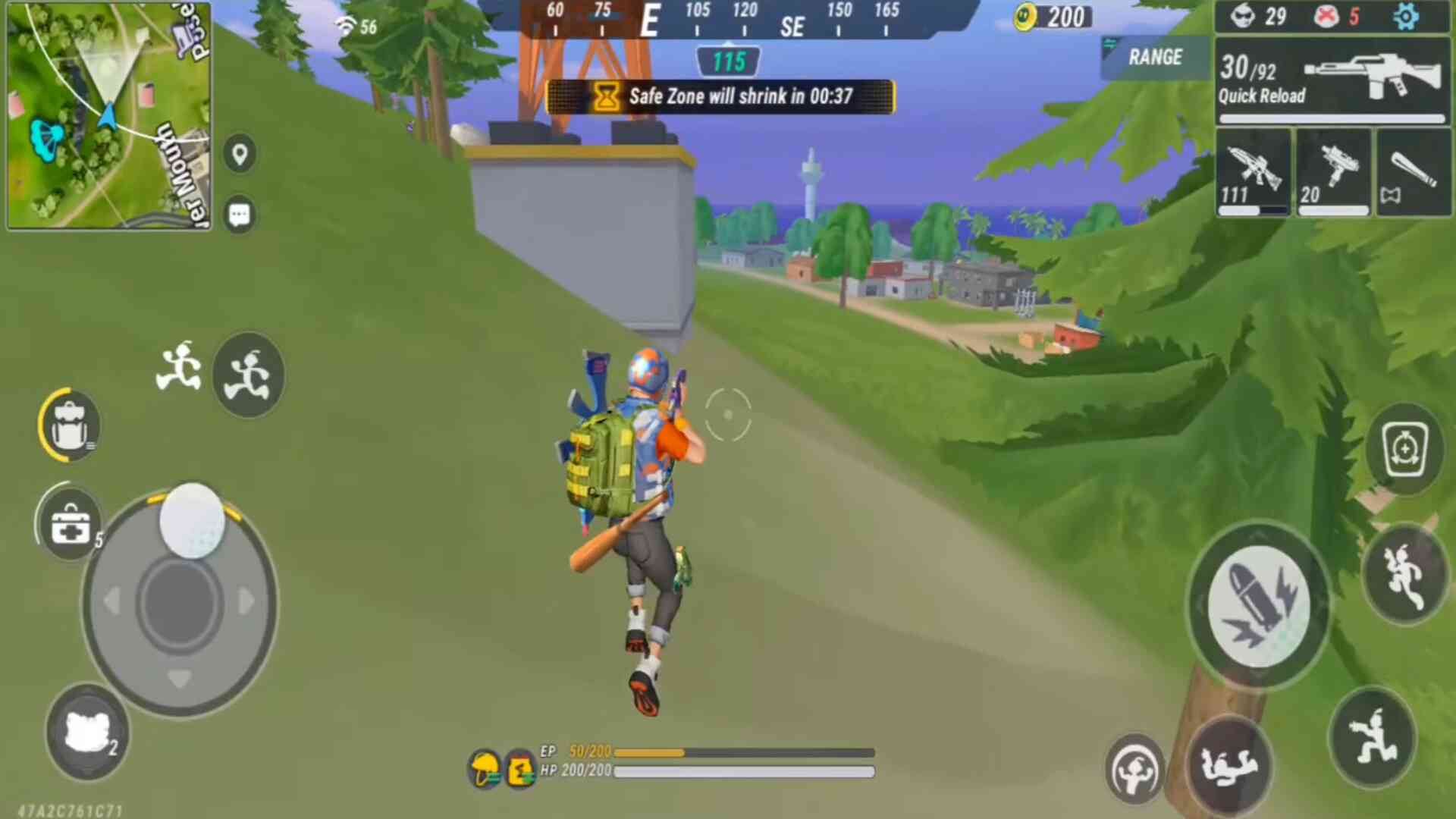 Sigma A survival shooter where 50 players fight each other to choose the last survivor of the war. Players can freely choose the starting point when the plane drops you to skydive. Your only goal in the game is to survive as long as possible.

With many game modes such as solo or squad 3 players or 4V4 combat promises to bring you exciting shooting moments. Immerse yourself in this creative and stylized world. But be careful, because your opponent will be much more dangerous than your imagination. The game is suitable for the Player who is passionate about the game series Battle Royale. 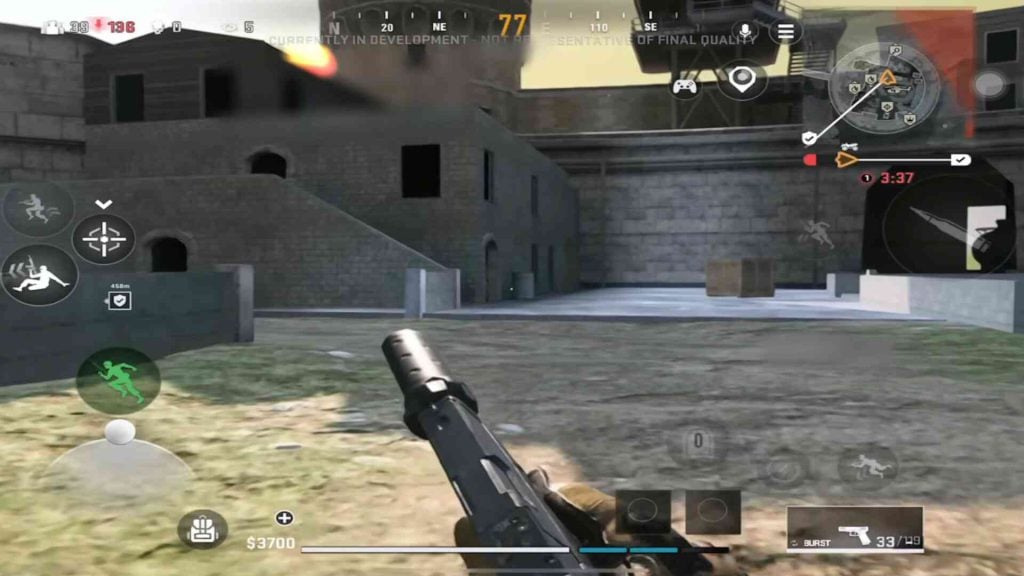 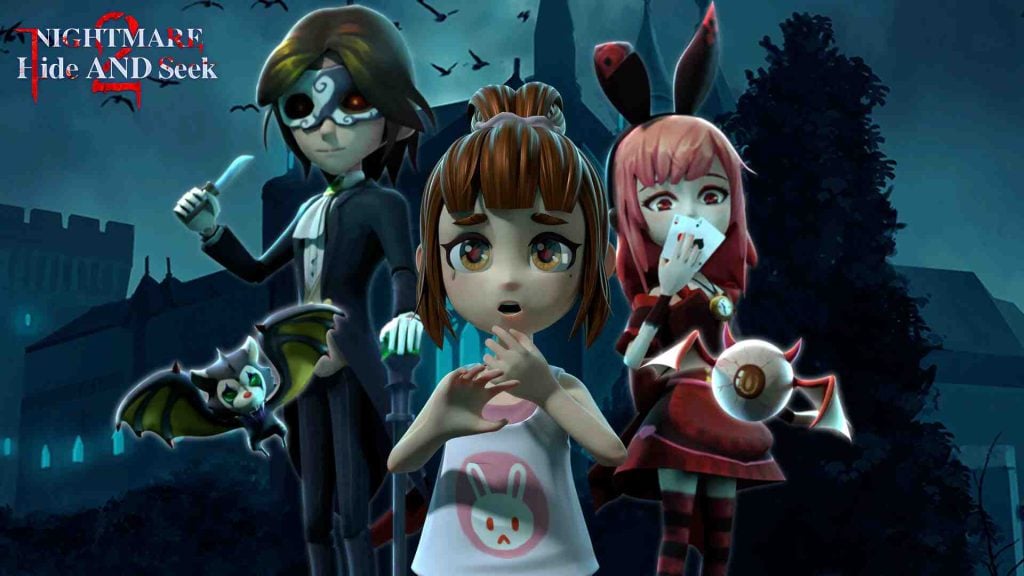 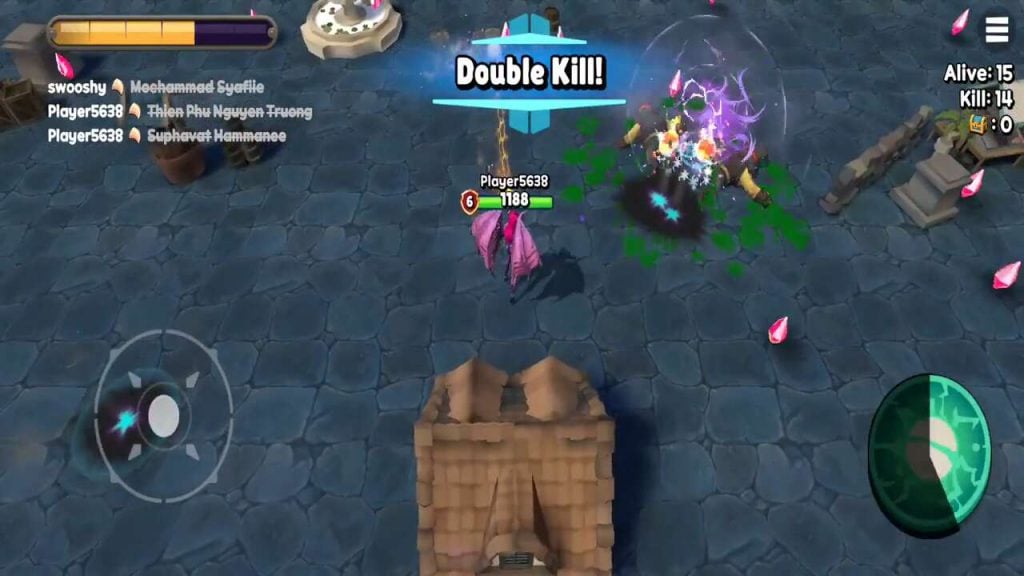 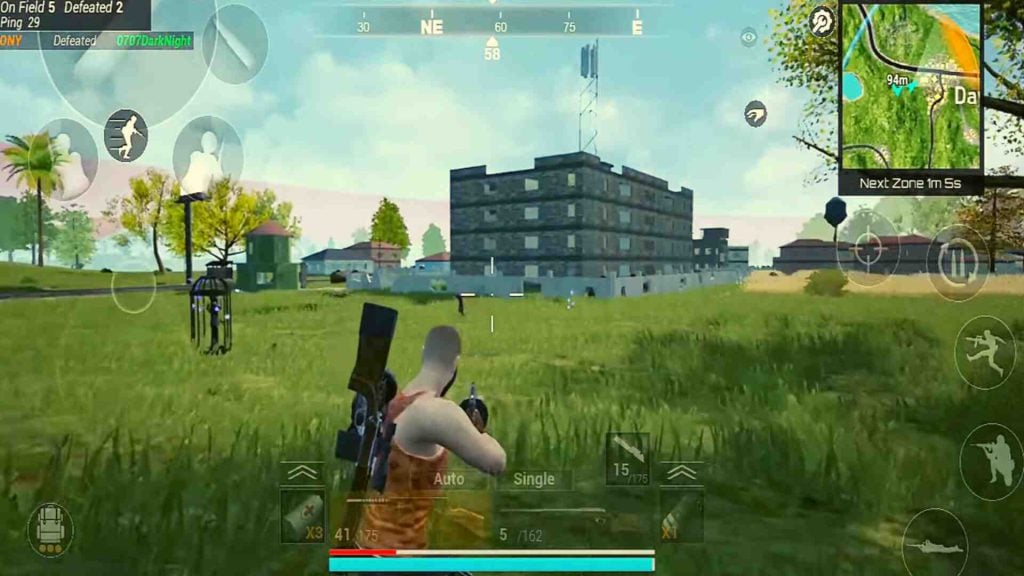 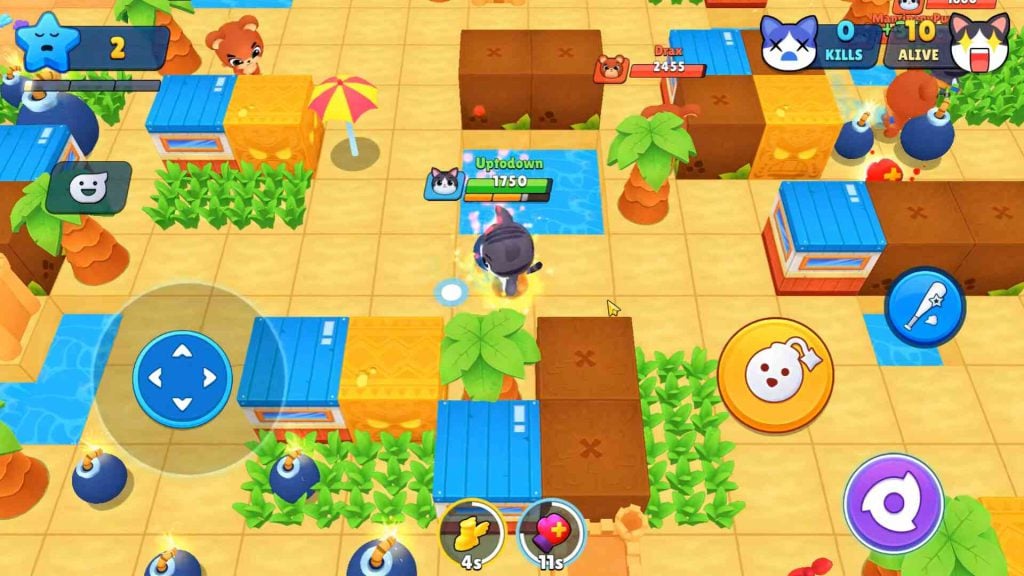 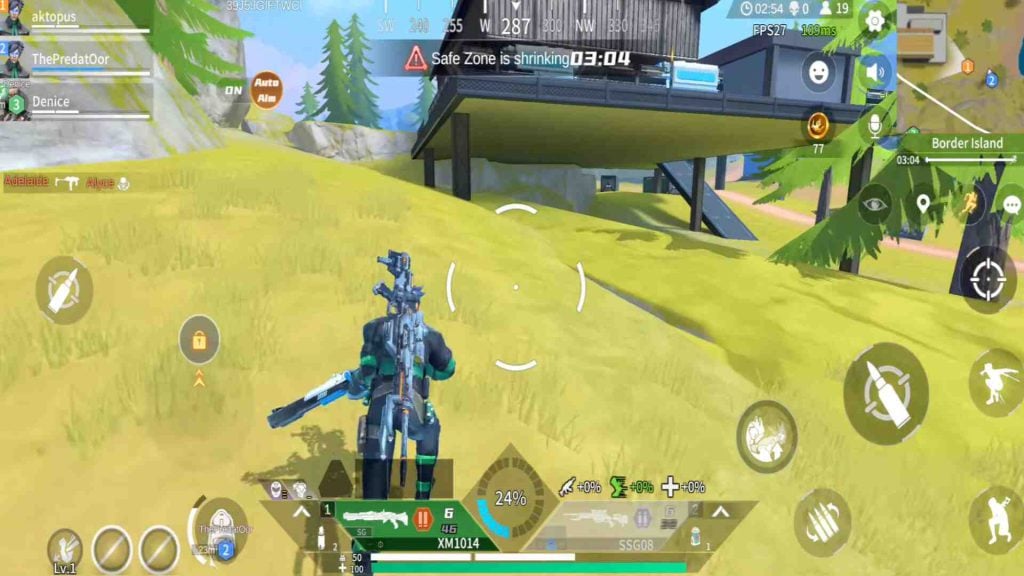 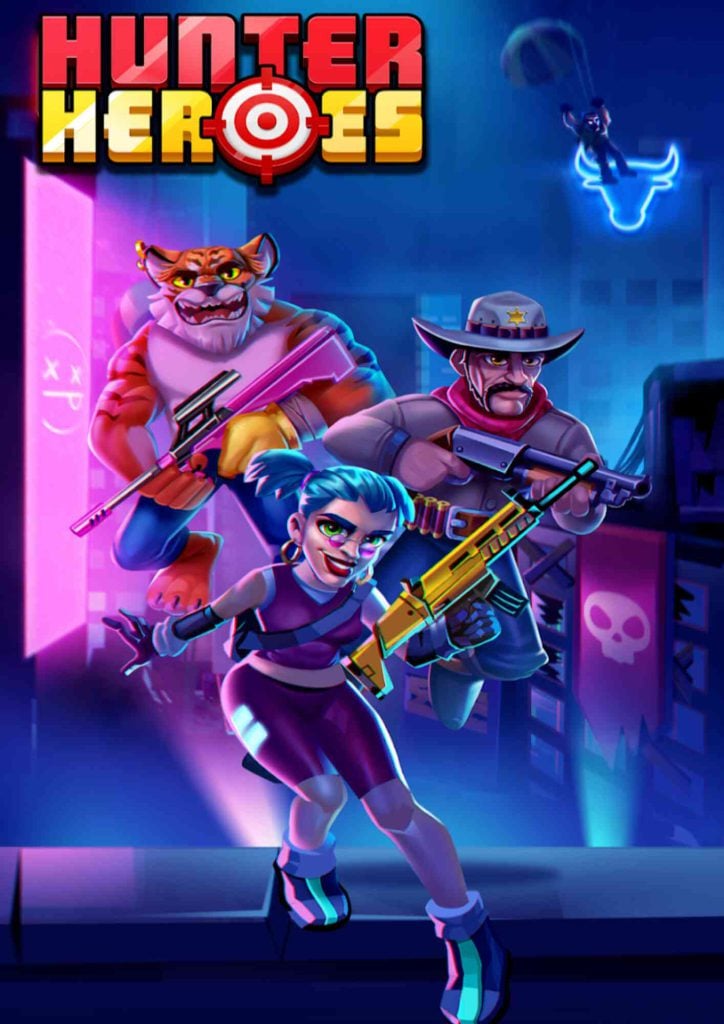 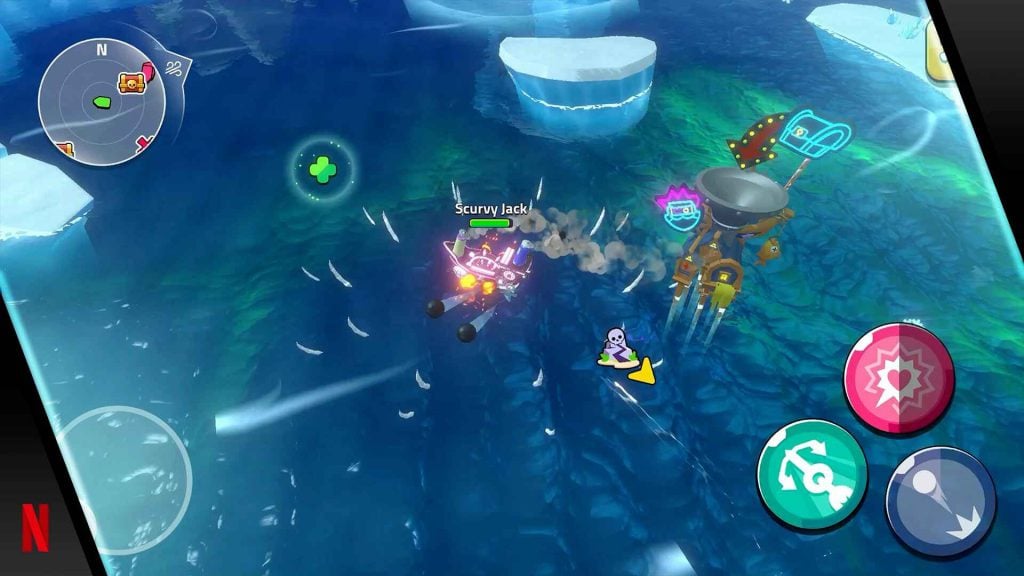 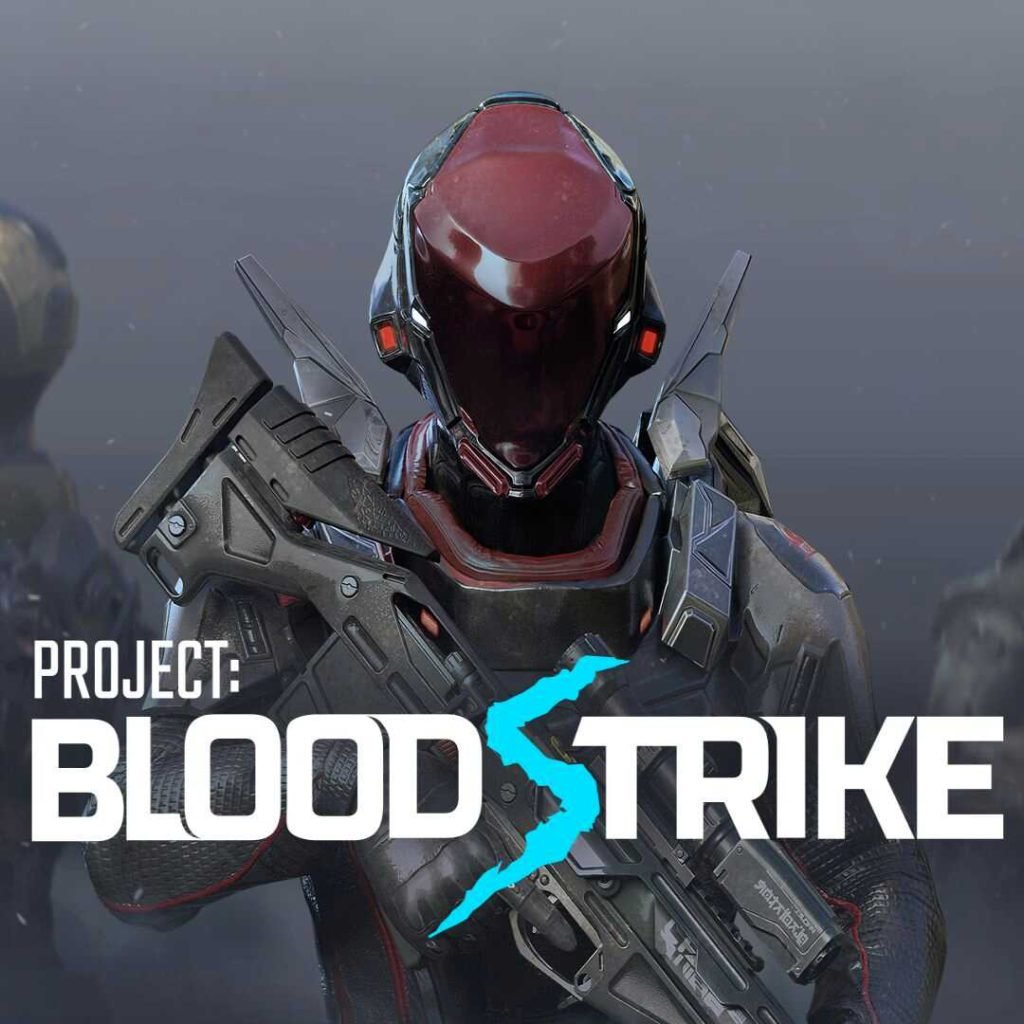 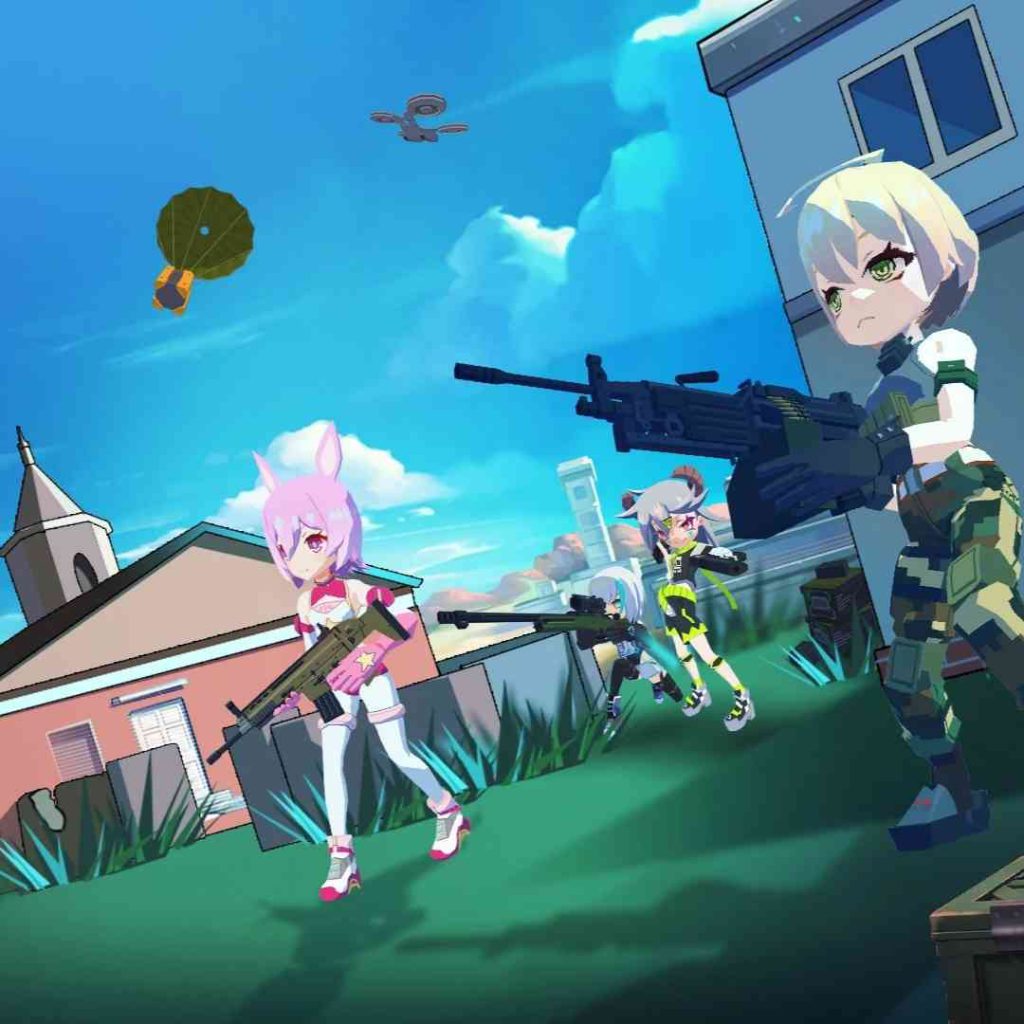 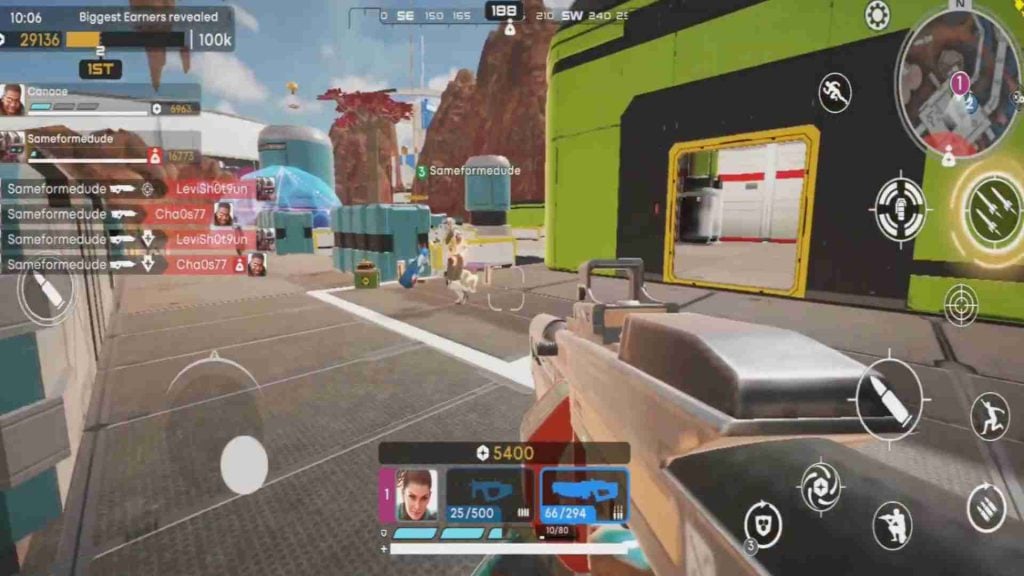 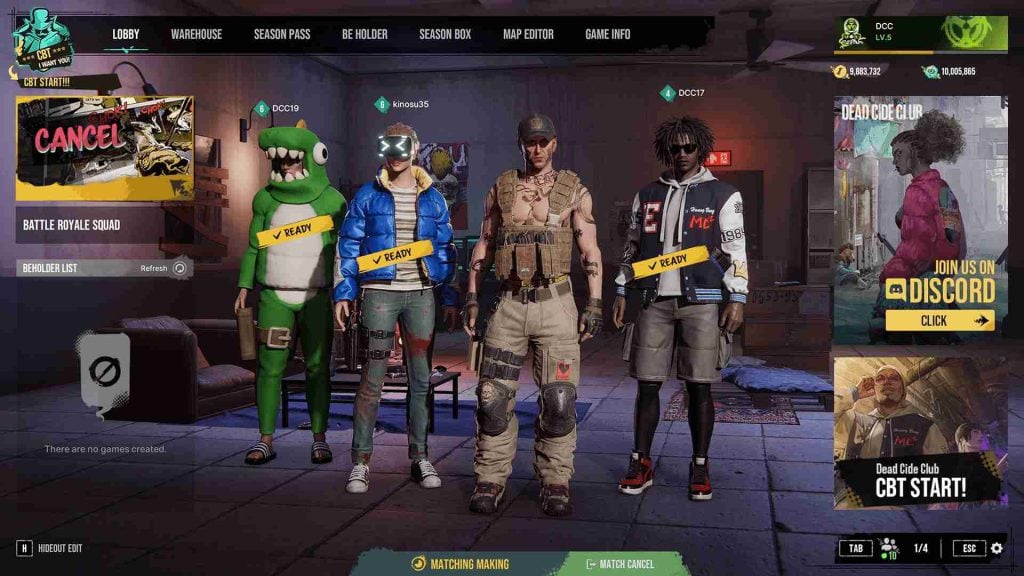 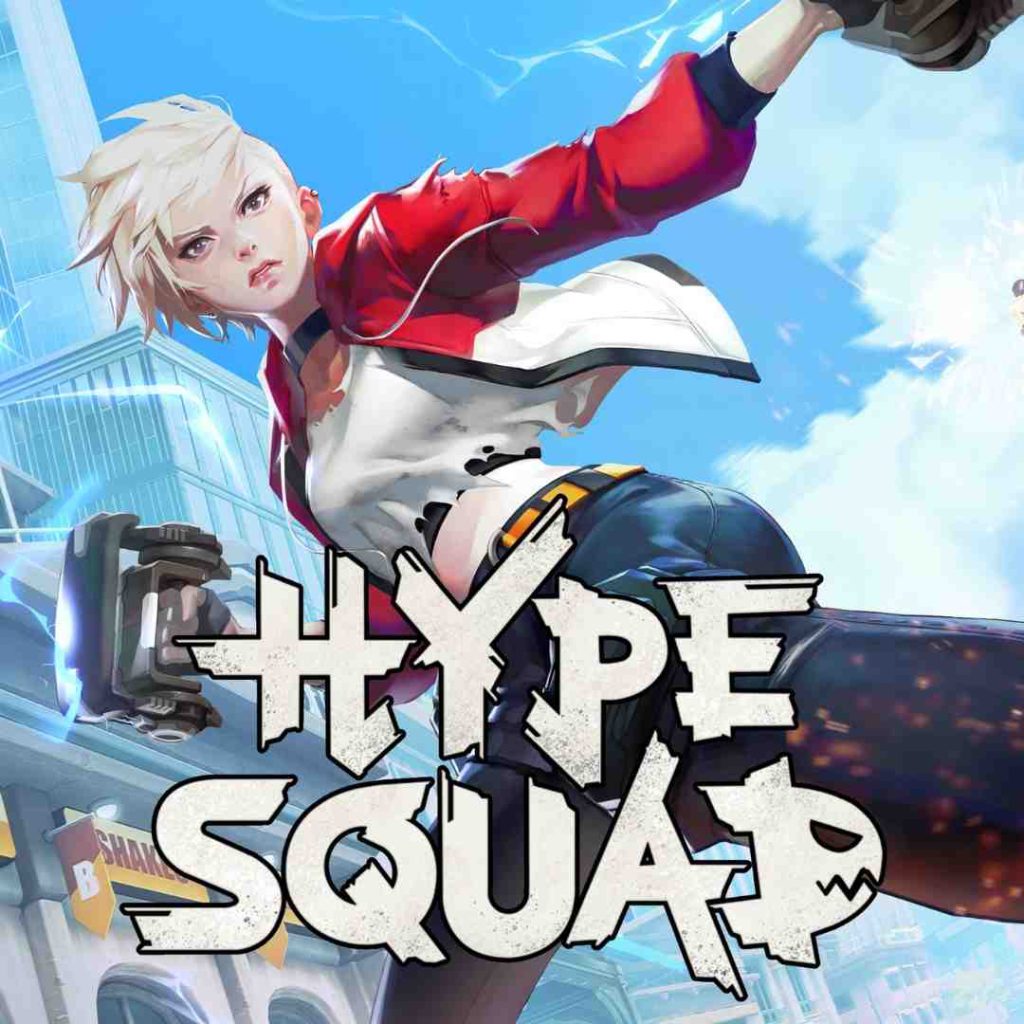 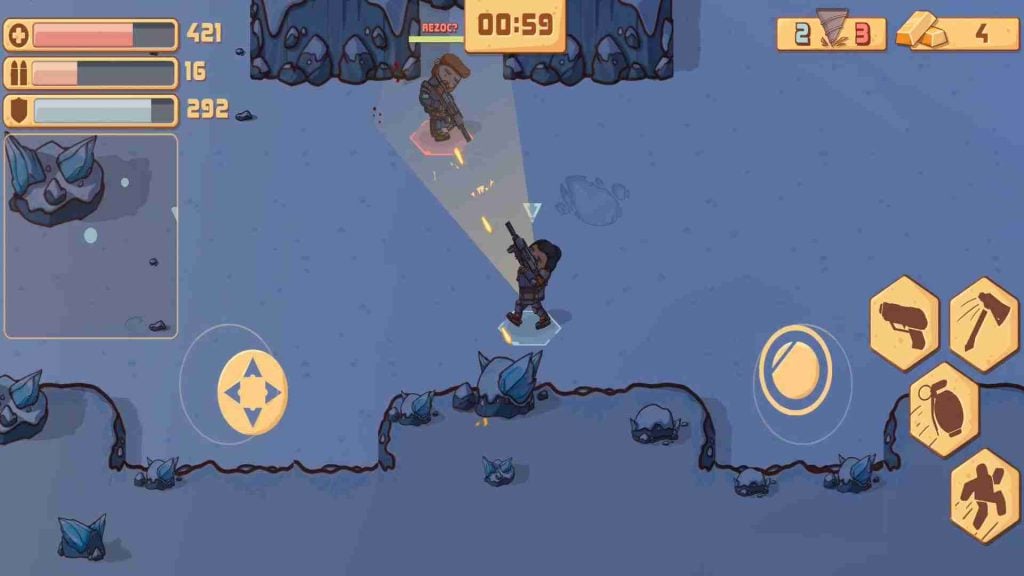 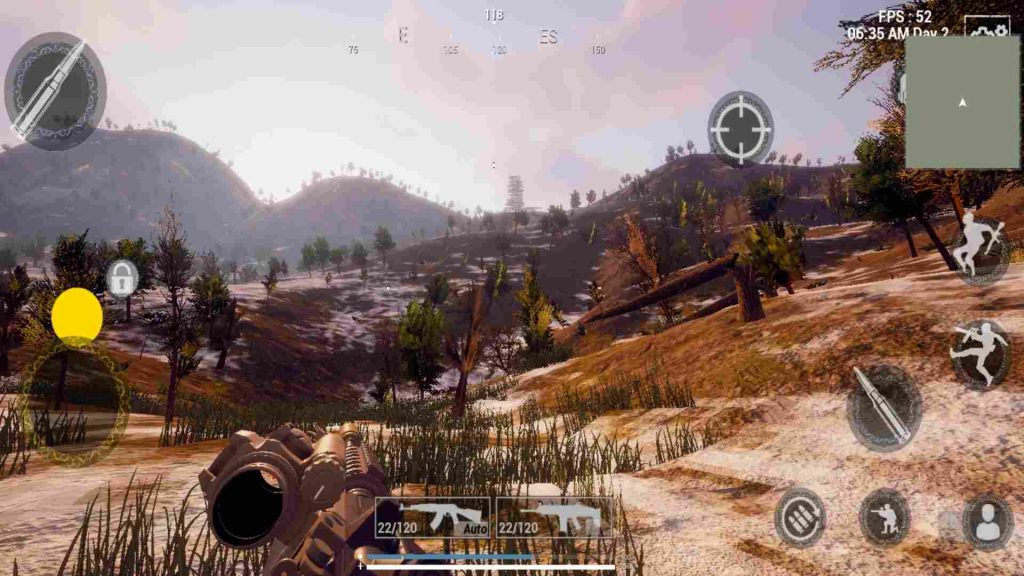 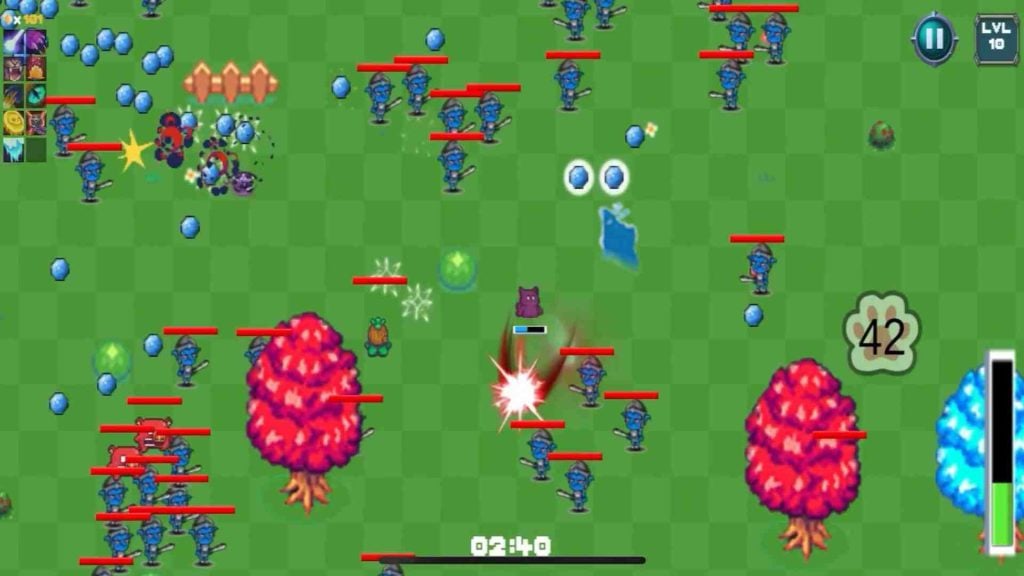