The Division Resurgence Open world 3rd person shooter game. Where players can play solo or team-up to do story missions and many other exciting PvE activities in the game.

The game takes place in New York. After the severe crisis caused chaos in the city. With a mission as an agent, the player is tasked with protecting the residents here against hostile forces and helping New York residents build a better new city. The game will be released in the near future. Click follow for the latest updates! Into The Void Coming soon 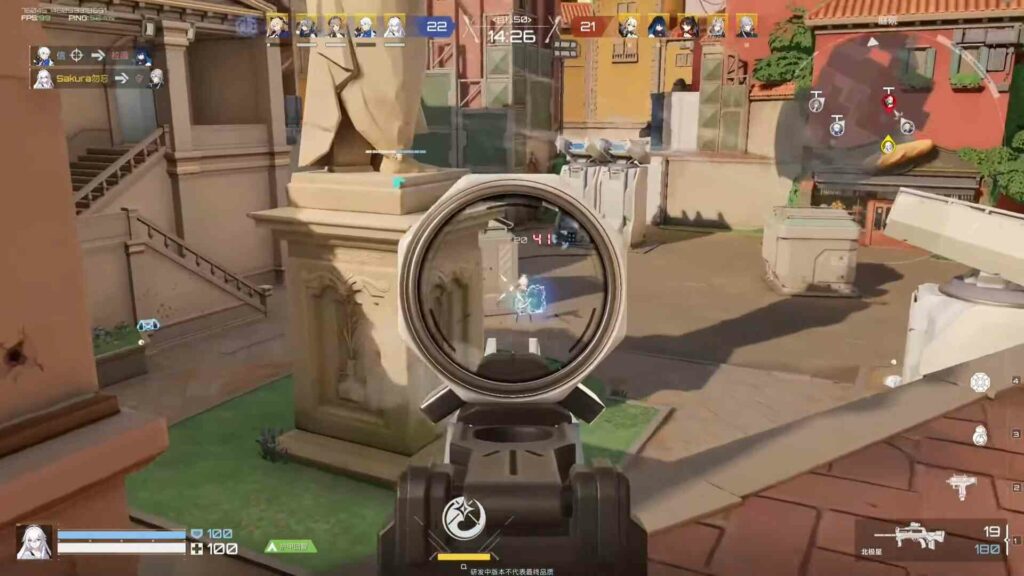 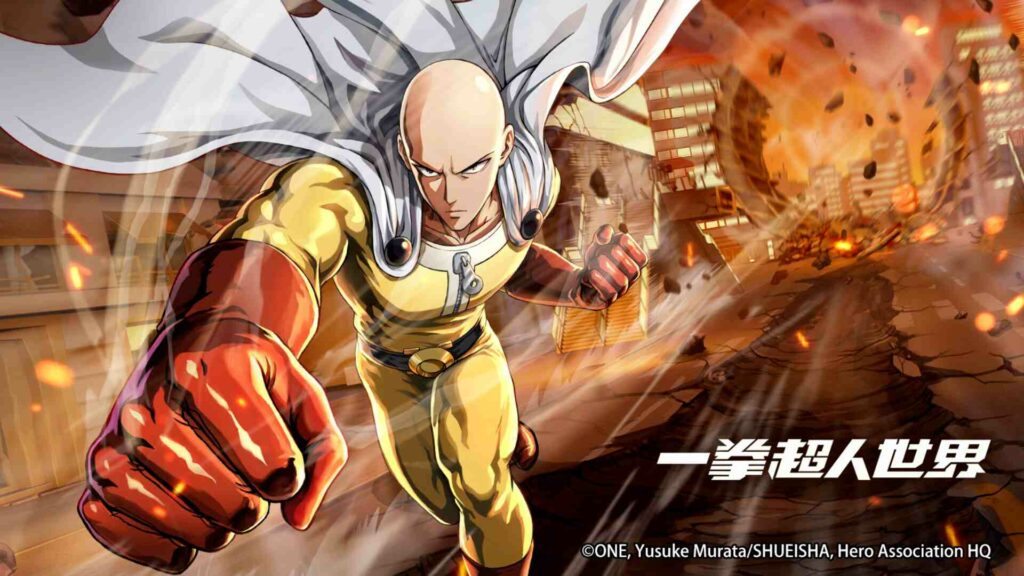 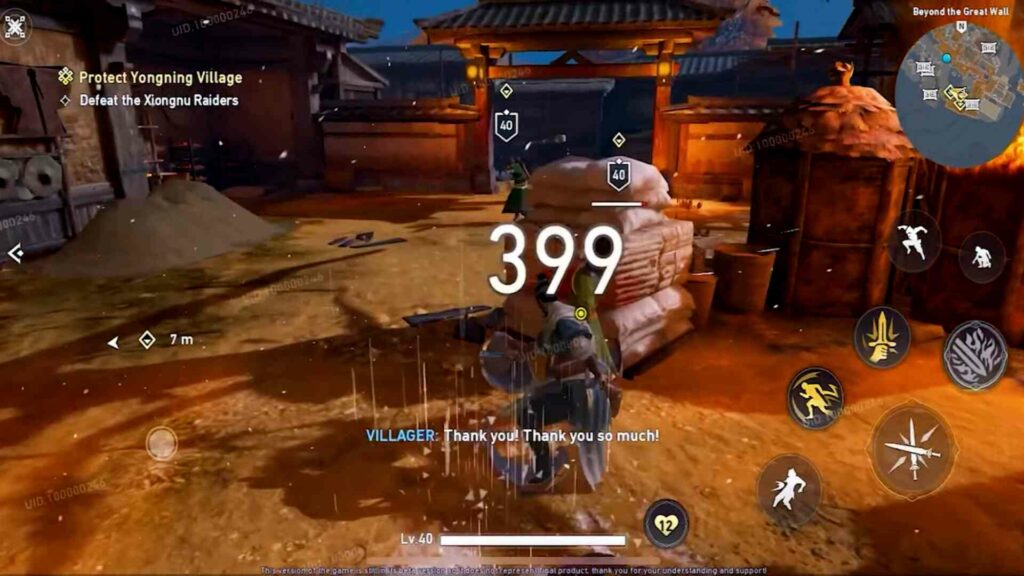 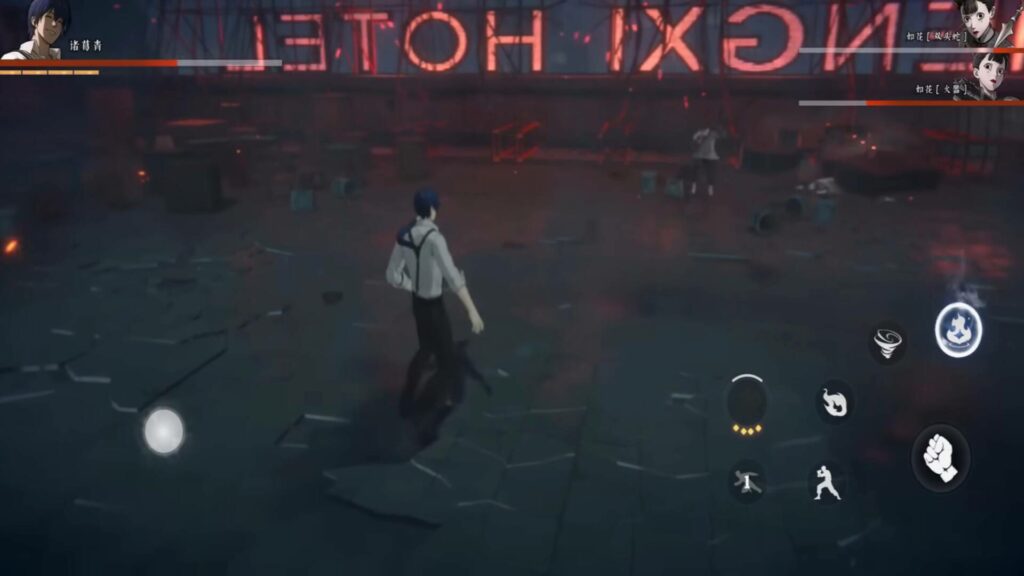 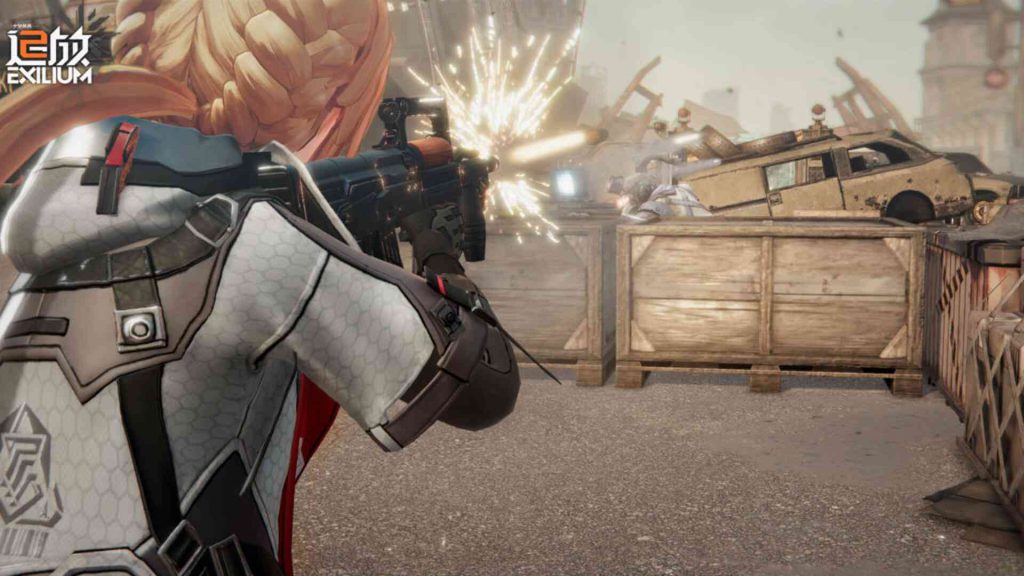 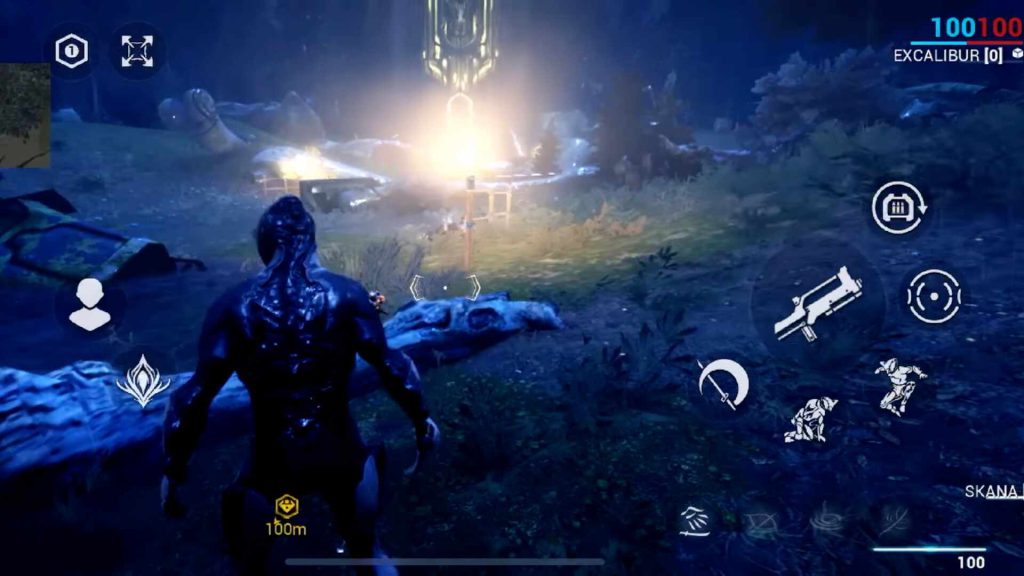 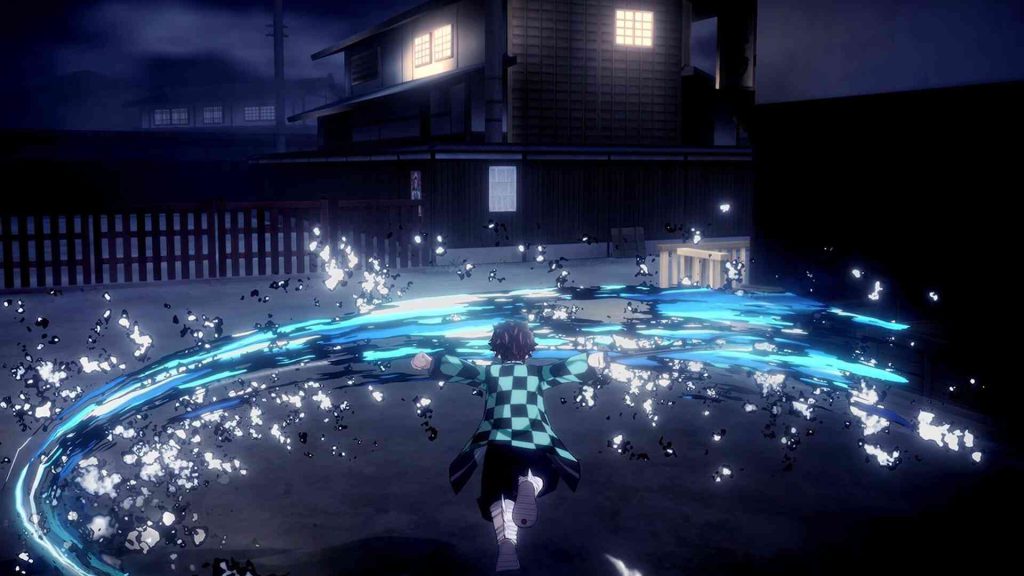 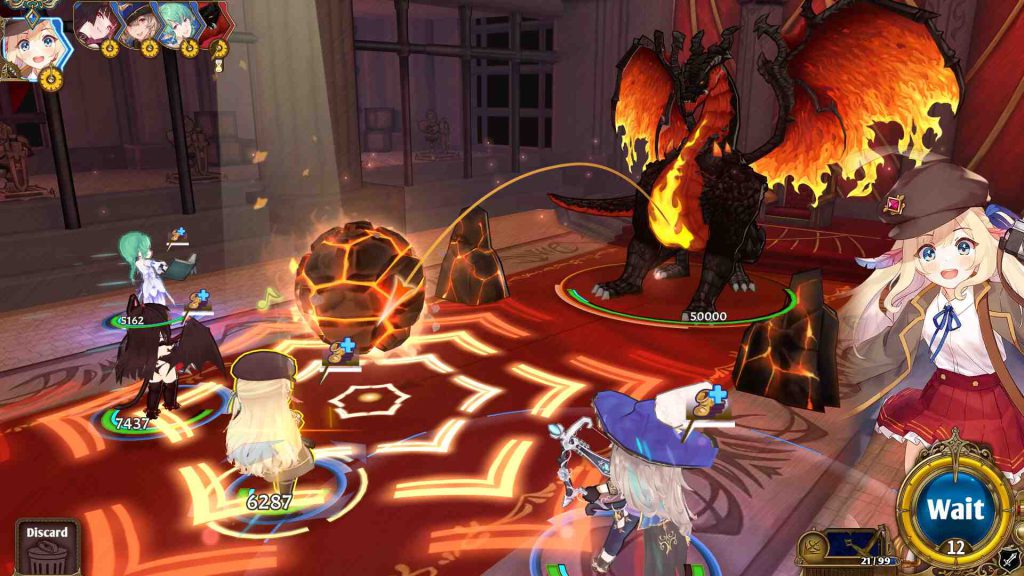 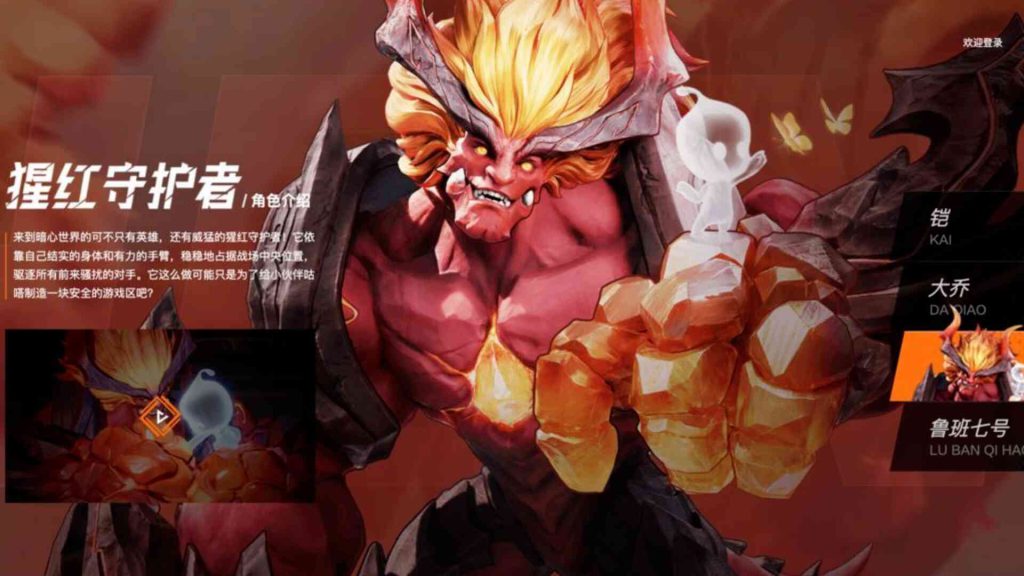 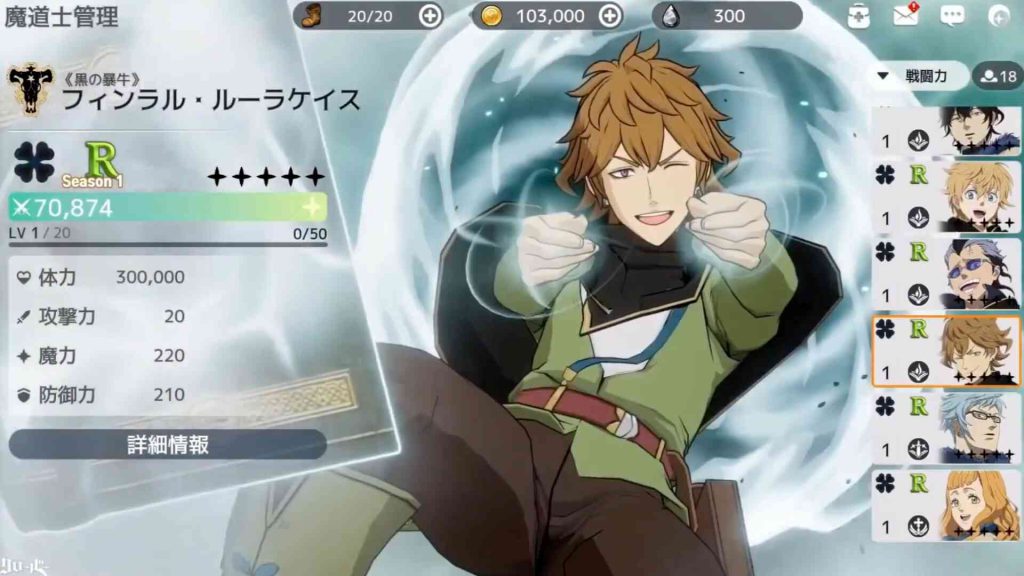 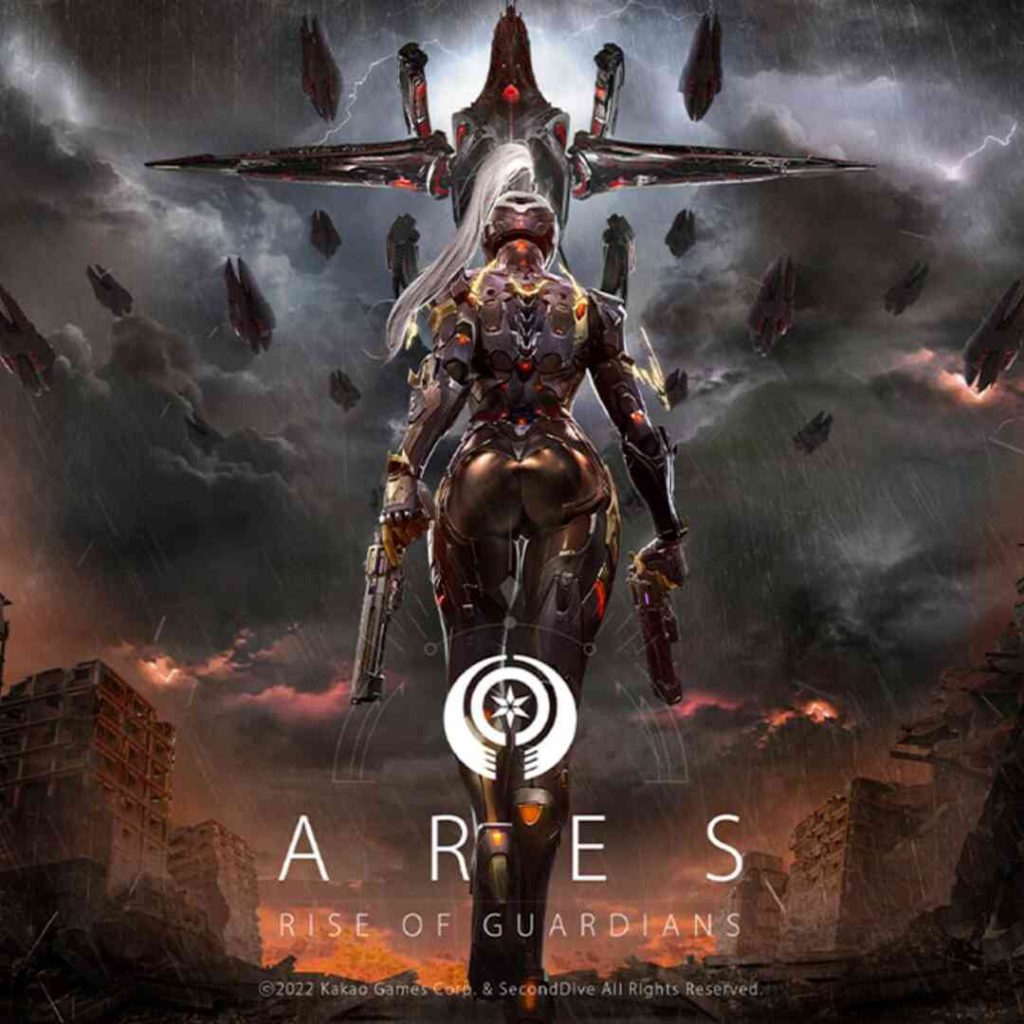 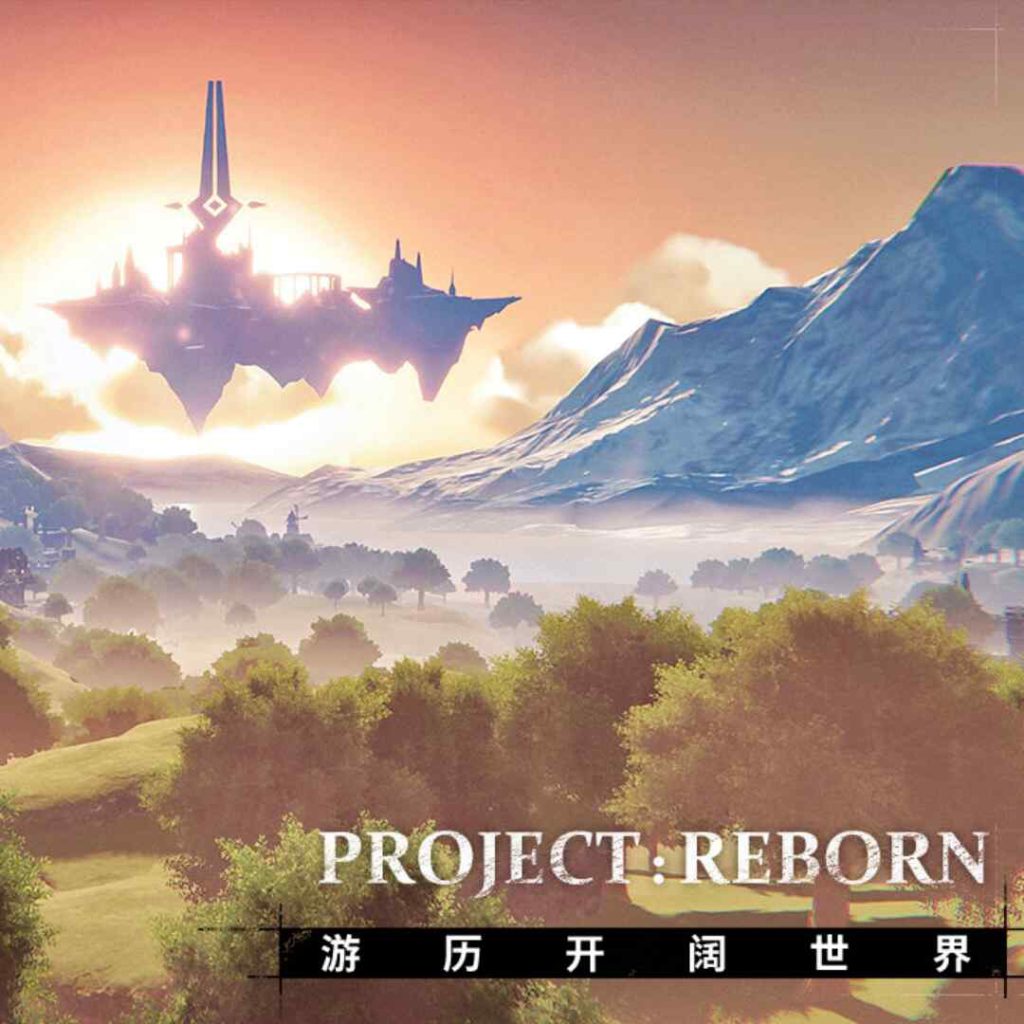 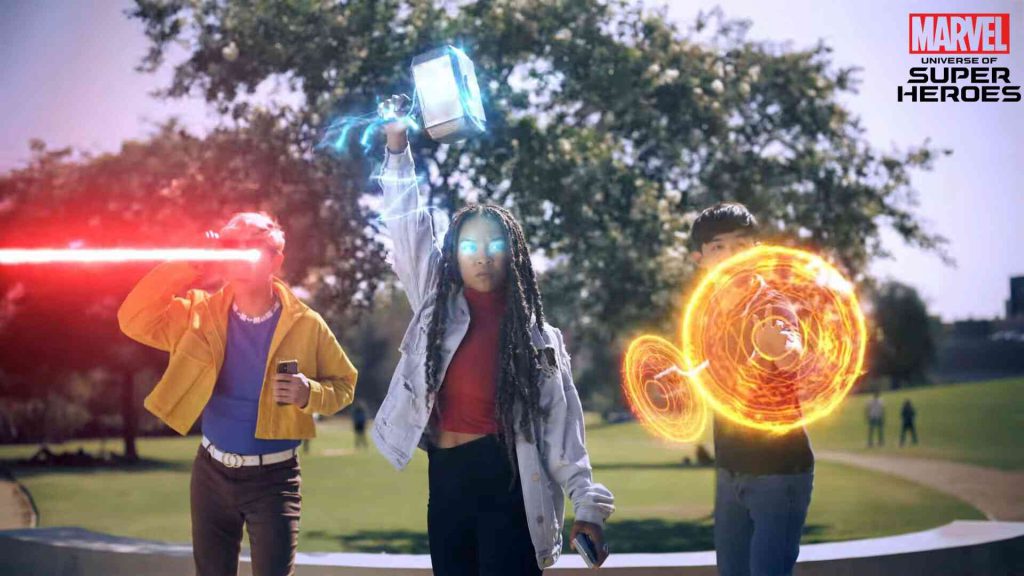 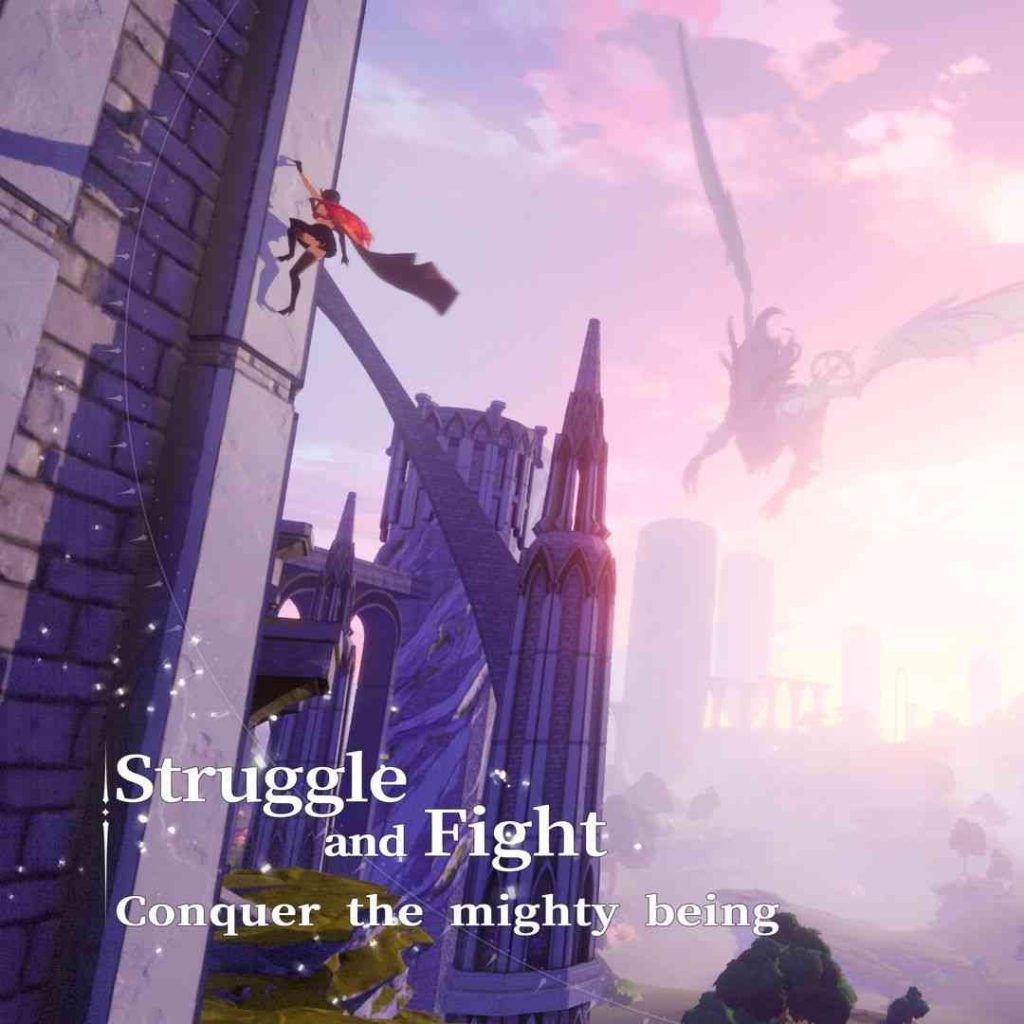 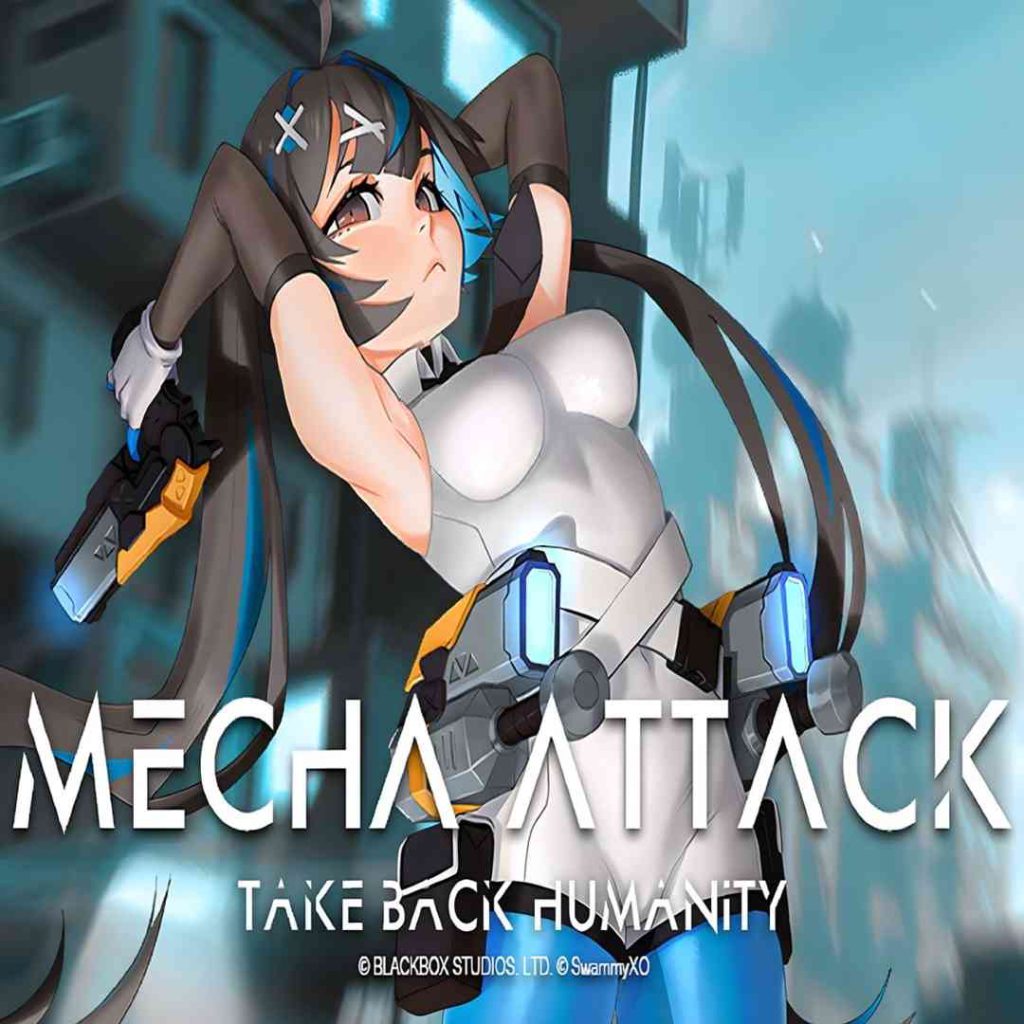