The Rising of the Shield Hero CN

The Rising of the Shield Hero an idle role-playing game. Where players will recruit many different companions to join in an adventurous adventure. With great Anime graphics, the game immediately attracted a lot of Player interest.

The main gameplay of the game is turn-based. You will have to recruit and build a squad of up to 4 heroes. During a battle, each hero will cast their moves one by one. Each hero has unique skills and abilities, so you need to carefully study the gameplay to make the most of each hero's abilities. 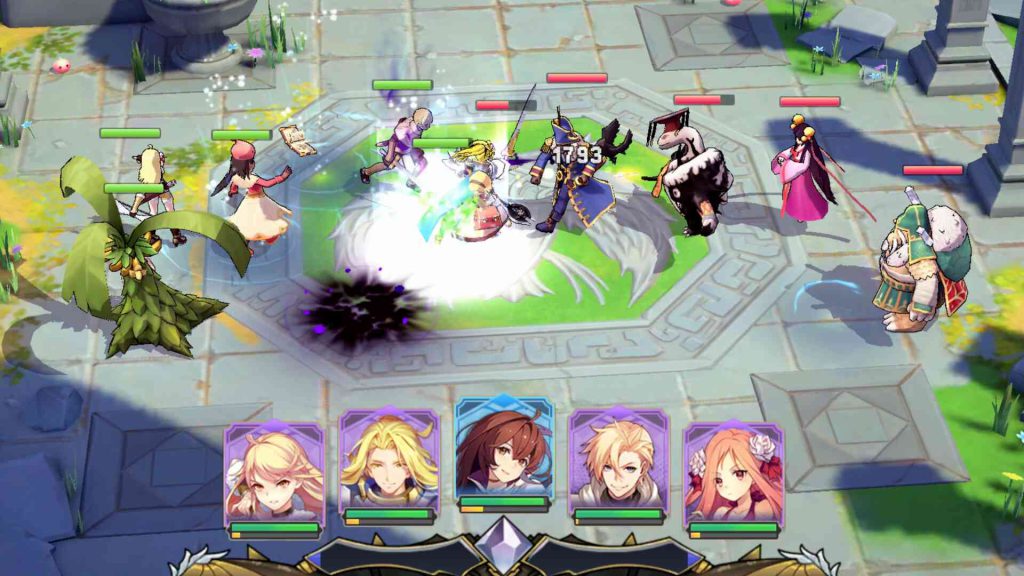 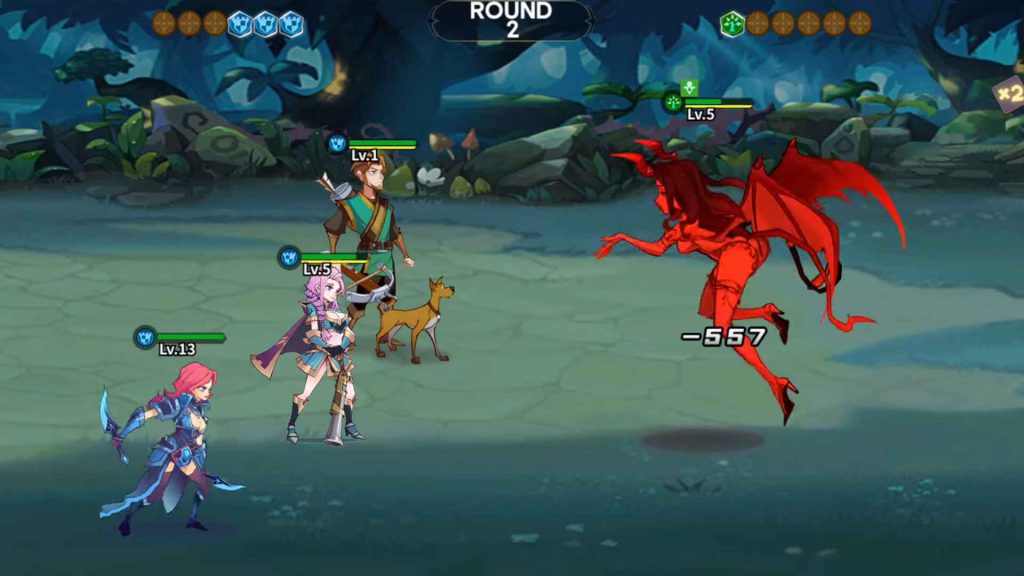 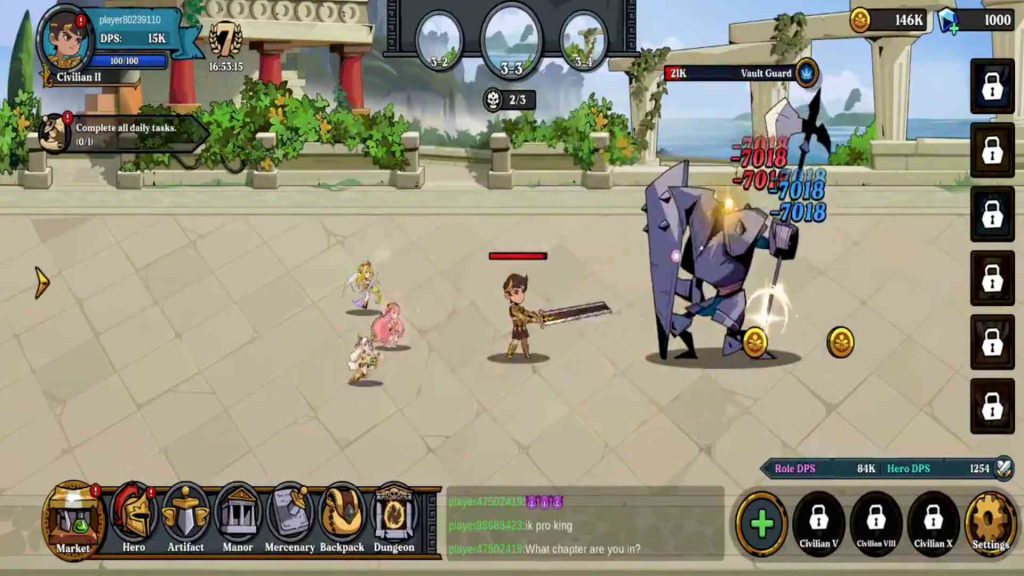