Players with their strategic thinking will through diplomacy, trade or war to dominate an empire from the west coast of Europe to the sands of Arabia. Join the game to unlock up to 17 factions and build a dominant army, developing your faction into a great power in the world through your strategy. The game is suitable for players who love the series strategy game real time. 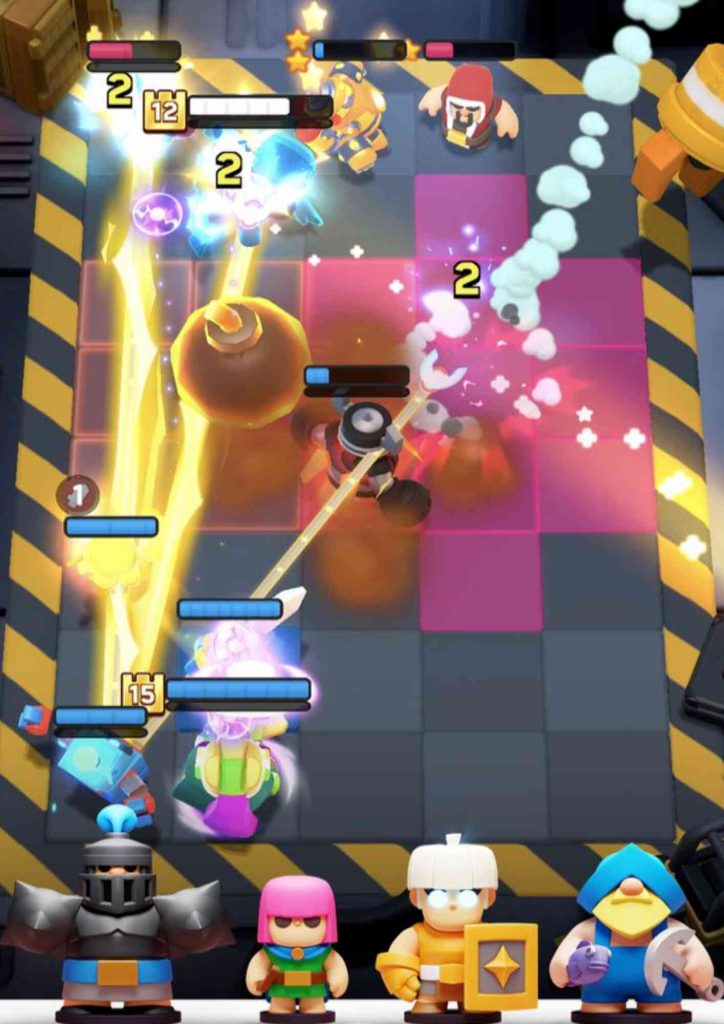 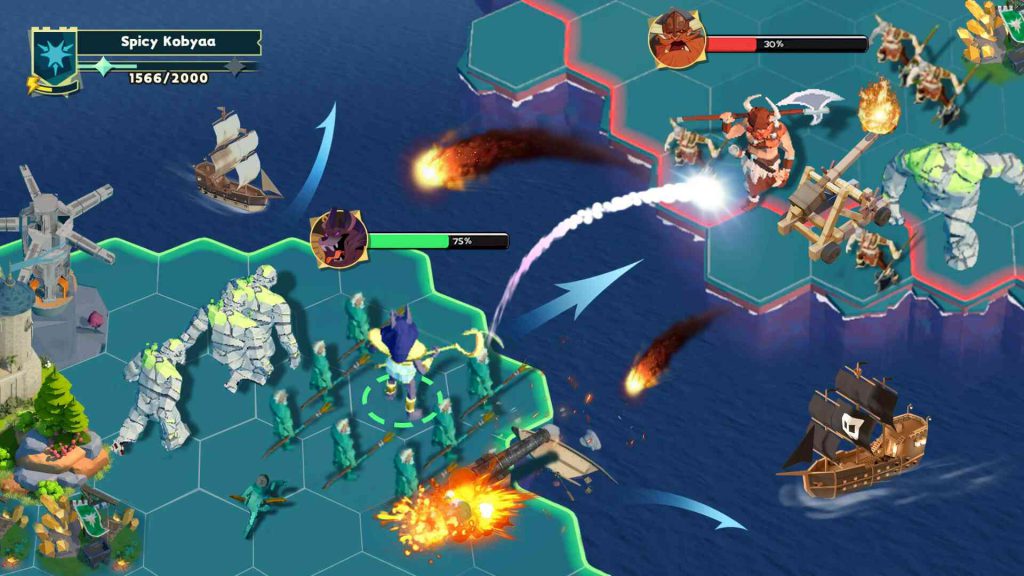