What are Legendary Gems? 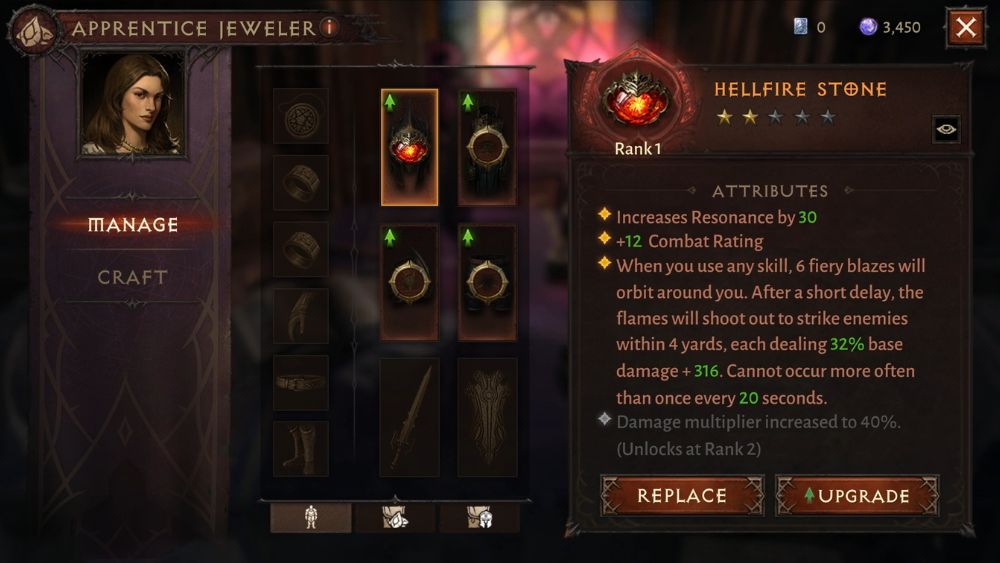 Legendary Gems are items that help increase the basic attributes of other items as well as possess powerful unique effects. These effects can prolong the effects of some skills and even make them completely new effects.

Legendary gems are essential in Build character equipment yours for specific purposes like crafting Magic or crafting physical DPS.

How to get Legendary Gems 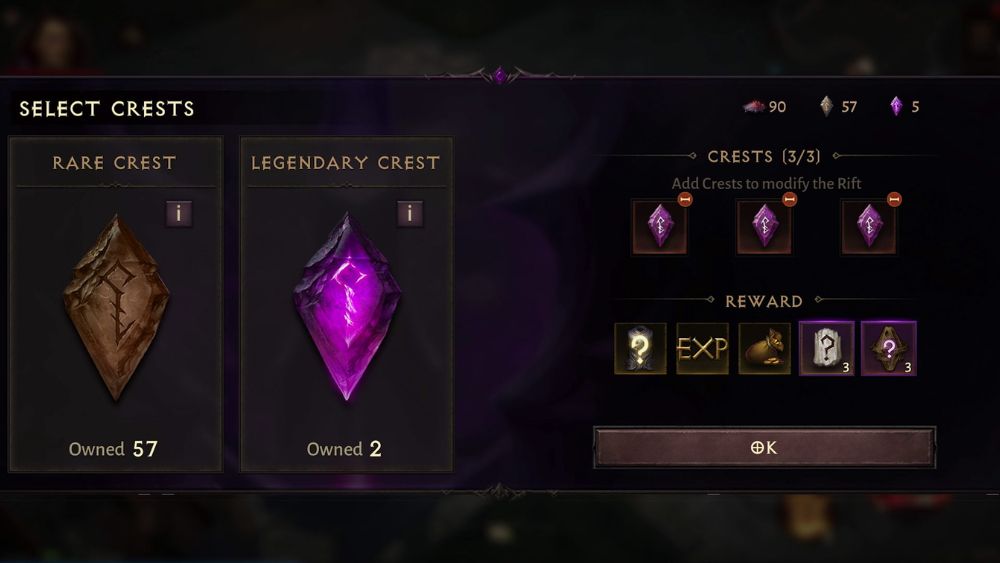 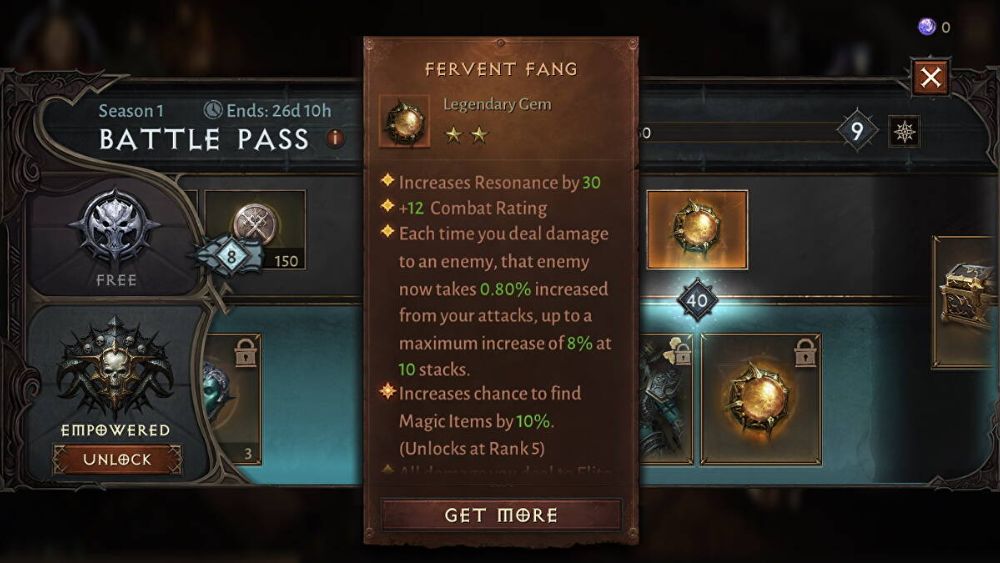 Legendary Gems can also be obtained through the Battle Pass as a reward. 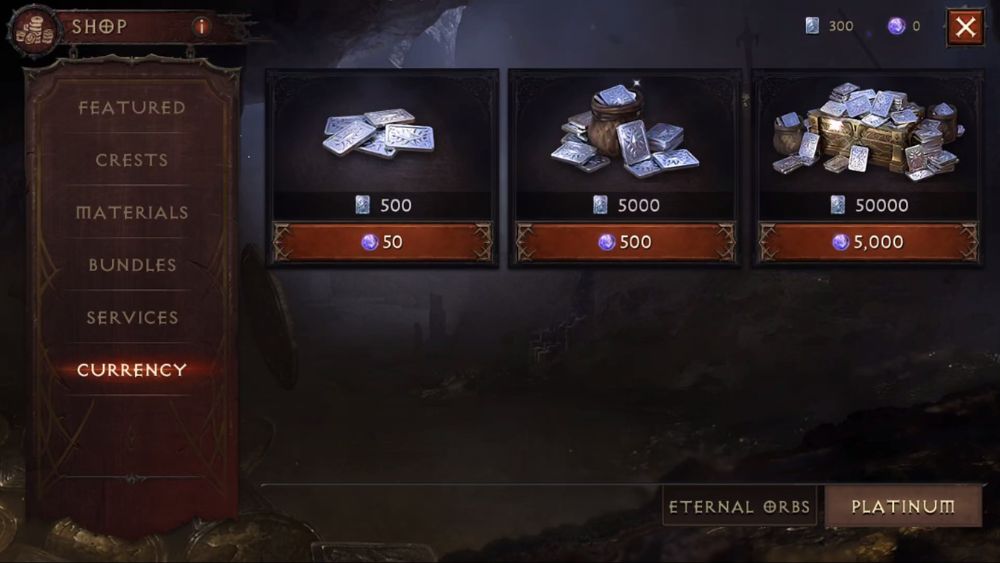 You can also buy Legendary Gems from the Market if you have Platinum – the currency that players can receive in-game as they play. You can craft Legendary Gems with the help of an Apprentice Jeweler. Runes are needed to create a legendary gem. Creating a Legendary Stone in this way can take some time because of the rarity of some Runes. Let's note that cannot be made Legendary gem 5 stars with this way.

Runes can be found in Elder Rifts or Challenge Rifts. They can also be Buy from Seller.

How to make Legendary Gems

In addition to specific gems, players can craft a 1 star or 2 star Legendary Gem random. A random Legendary Stone can also be crafted to create Legendary Gems 1, 2 and even 5 star. You should only craft a specific gem because of chance getting 5 star gems is very small.

How to use Legendary Gems

To use Legendary Gems, players only need equip them to the character's main equipment position. There are a total of 6 main gear slots for each character, and the player can stack the effects of the gems.

For example, the player can use special equipment to find certain items, take damage, or increase the chance of a critical hit. The higher the rank of each gem, the greater the effect.

How to upgrade Legendary Gems

In general, low-ranked legendary stones can be upgraded by passing it another gem of the same type. However, when a legendary gem is ranked higher, it requires multiple copies of the same type with other gems.

You should not throw away your spare gems as it may help upgrade rarer gems in the future. You can even upgrade the lower ranks if you want. That's because a gem's rank takes up a lot of points for its upgrade.

When you have enough gems, go to the Apprentice Jeweler to upgrade your Legendary Gems. 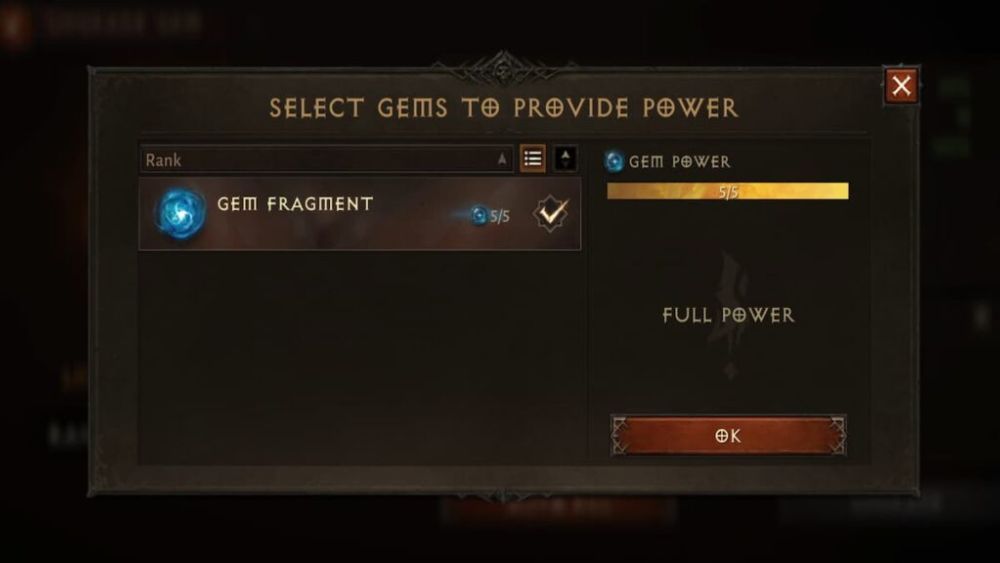 When upgrading lower tier gems using higher tier gems will generate Gem Piece. With Power Gemstone, Gem Piece can be used to upgrade Legend Gems to a higher level. The number of gem shards the player gets is equal to the level difference between the two legendary gems when upgrading.