Mir USA an MMORPG role-playing game that takes players to the historical Vagabond story. A legendary song will be heard in the era of war and adventure. The game will modernize the classic battles of Grind Gaming. Characters move and attack based on 8 directions.

The game will revolve around the economic and power struggle in occupying Bigok in order to compete for an essential raw material for the development of the continent's core resources. Who will reap the huge economic profits by taxing all the black iron mined in Bigok? The game will be released soon in the near future, stay tuned to receive information as soon as the game is released. 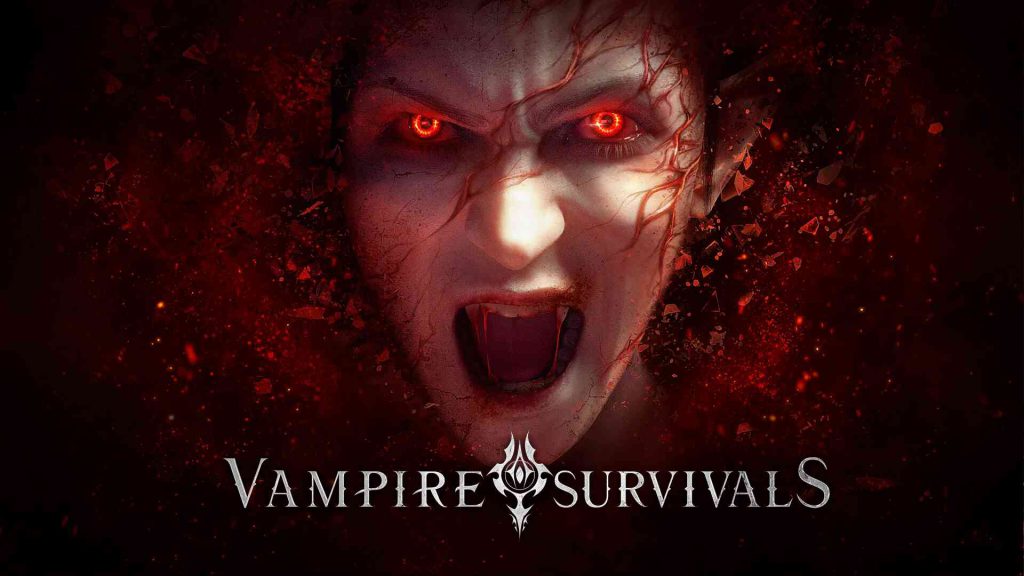 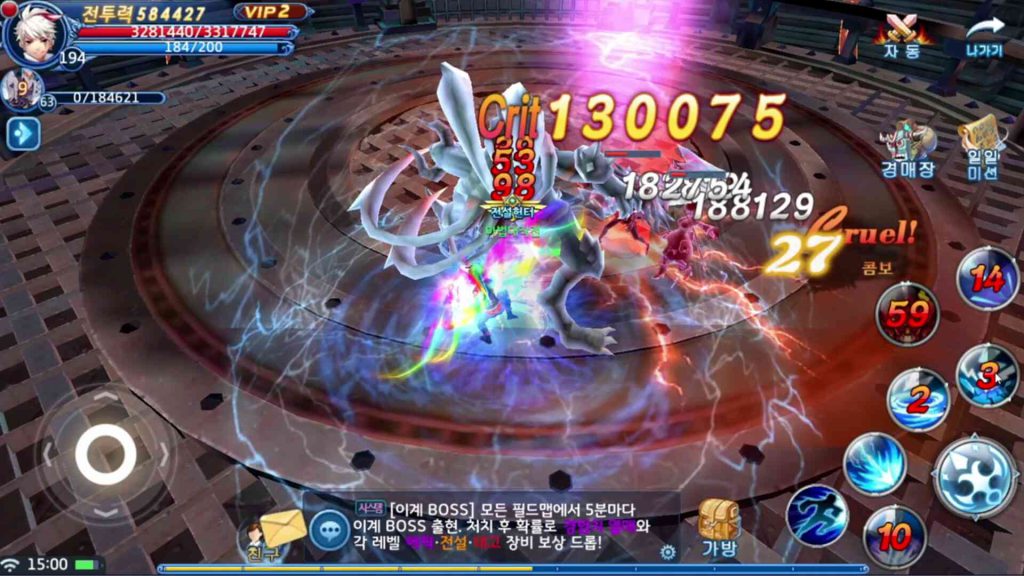 Dream of a New World MMORPG