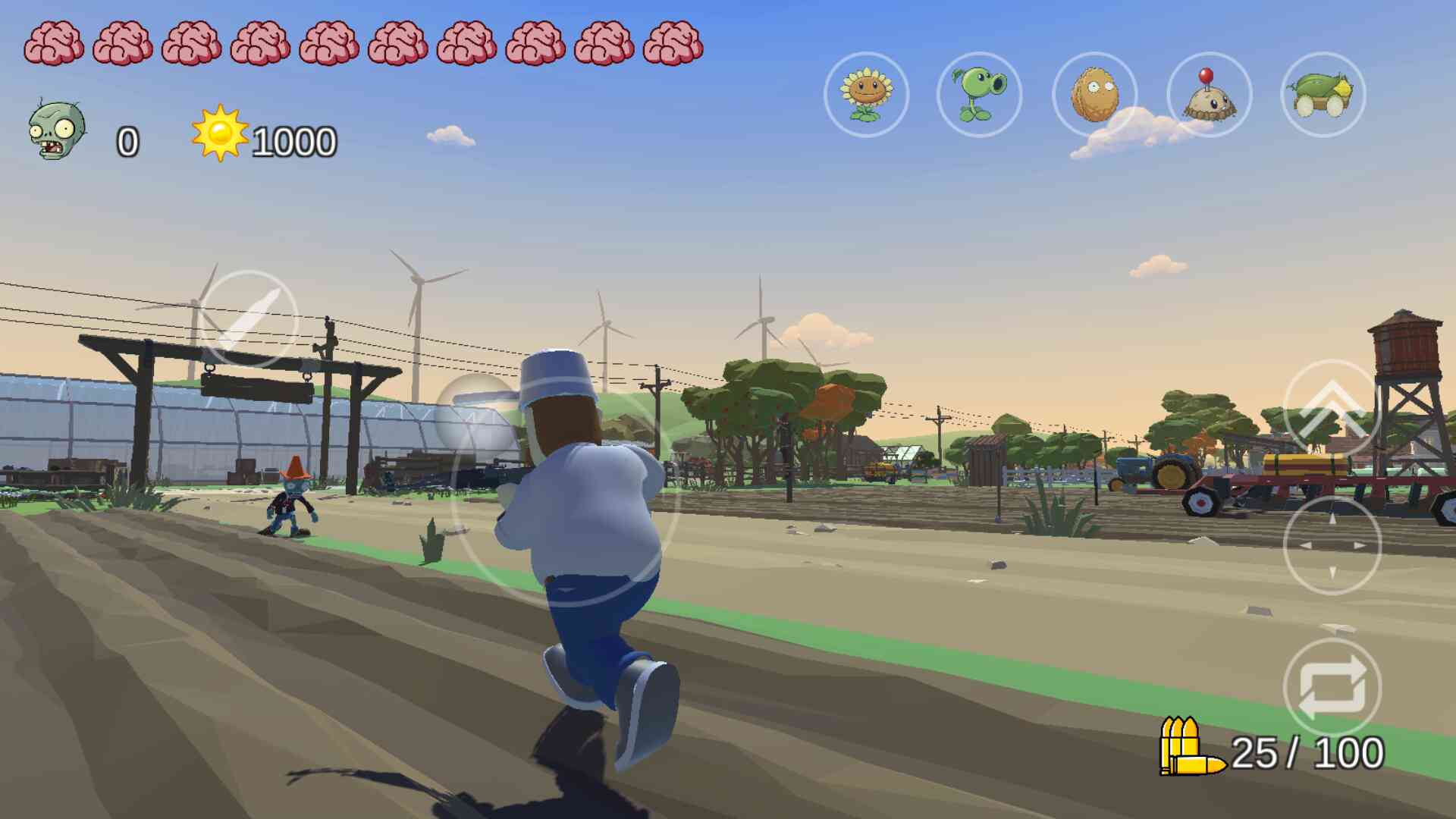 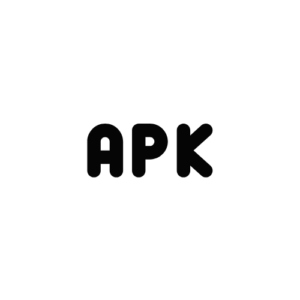 PLANTS VS ZOMBIES 3D An action role-playing game that is quite interesting when combining role-playing gameplay, and familiar strategy in the legendary Plants vs Zombie series. Players will become a brave guy carrying a legendary AK to participate in the fierce Zombie war.

Not only stopping at killing Zombies with guns like in familiar Zombie shooting games. And players can also summon allies who are fruit trees to join forces with them to destroy the damn zombies that are invading the world. The game is suitable for the Player who loves the game series Action RPG. 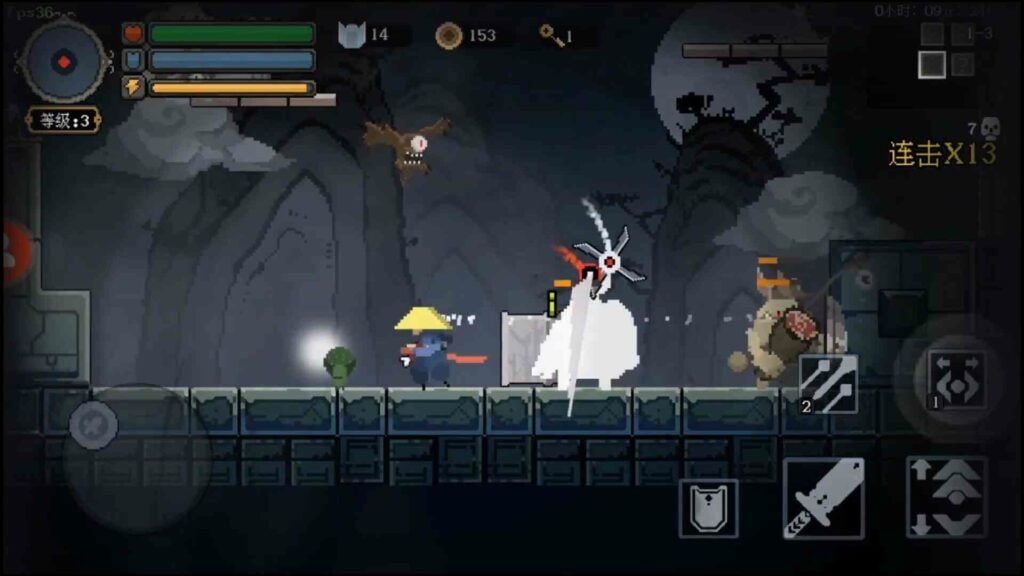 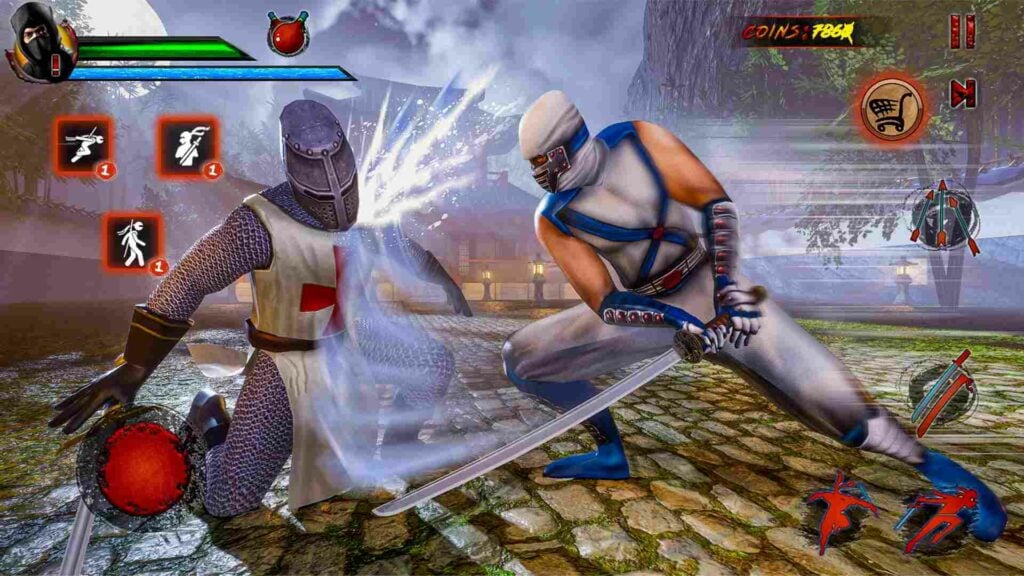 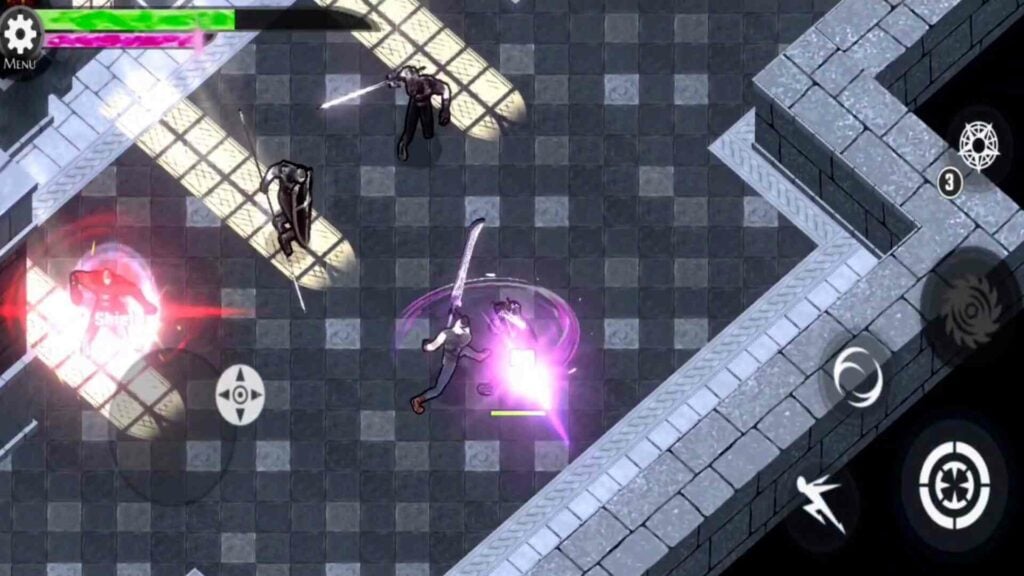 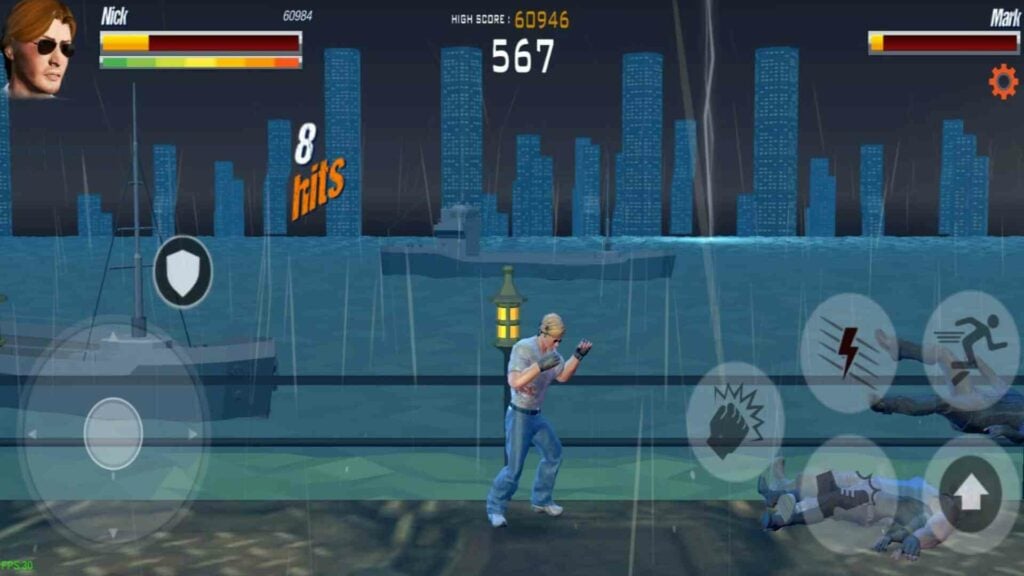 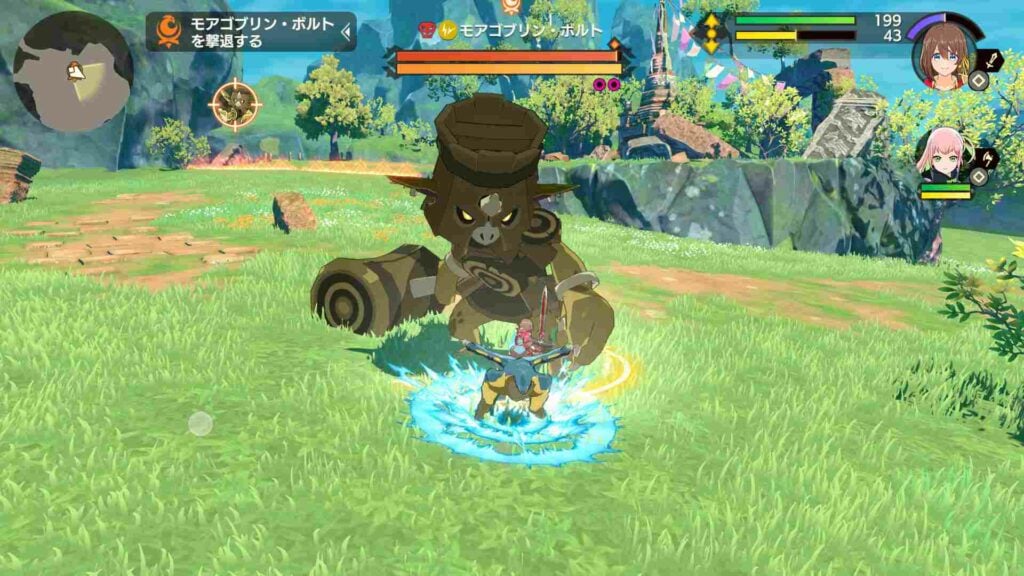 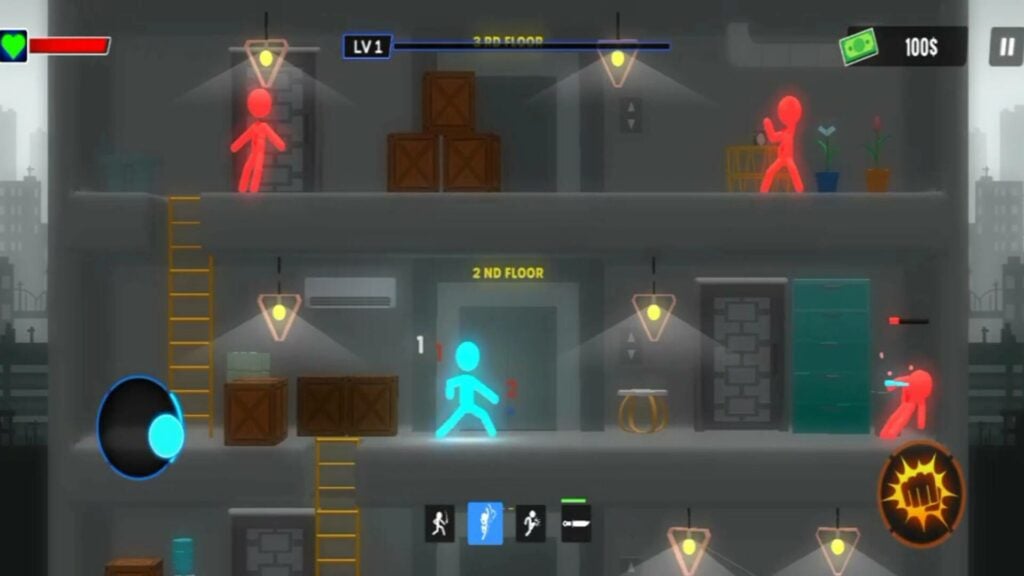 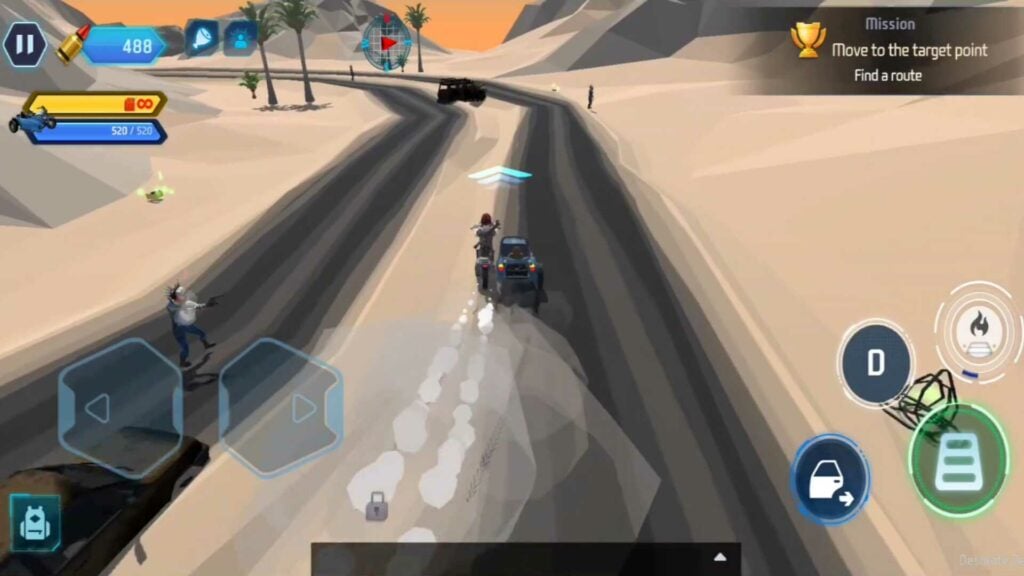 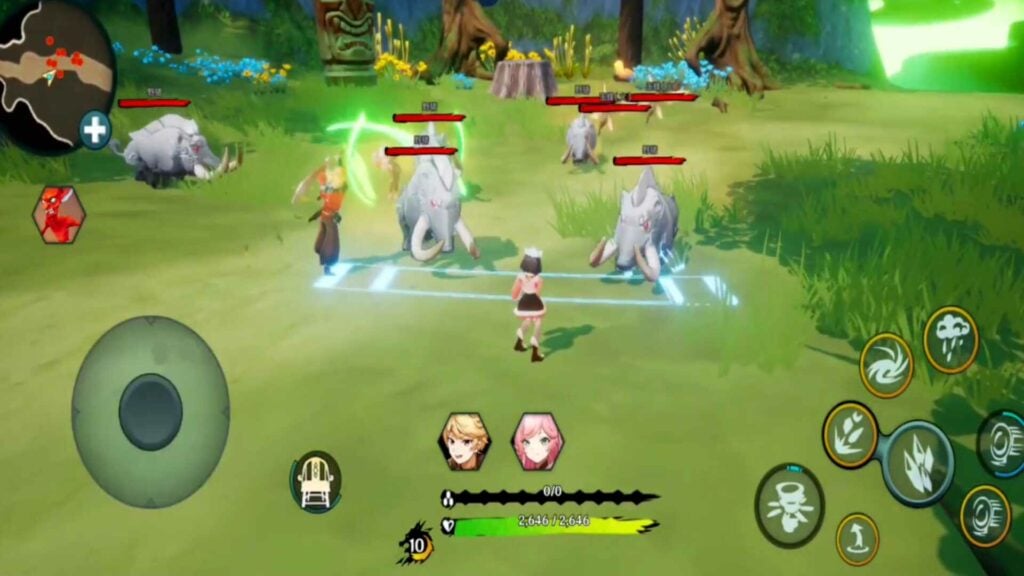 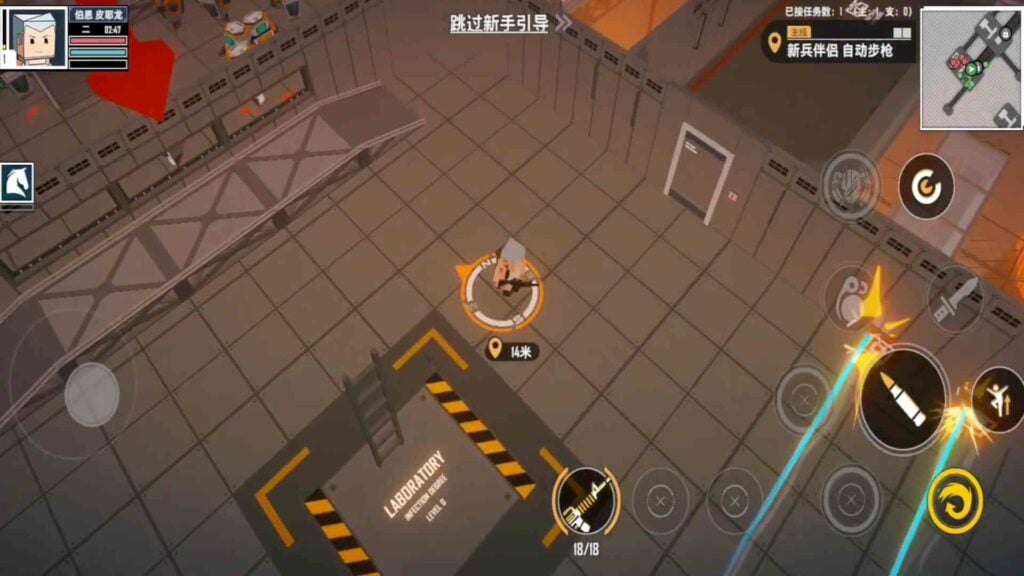 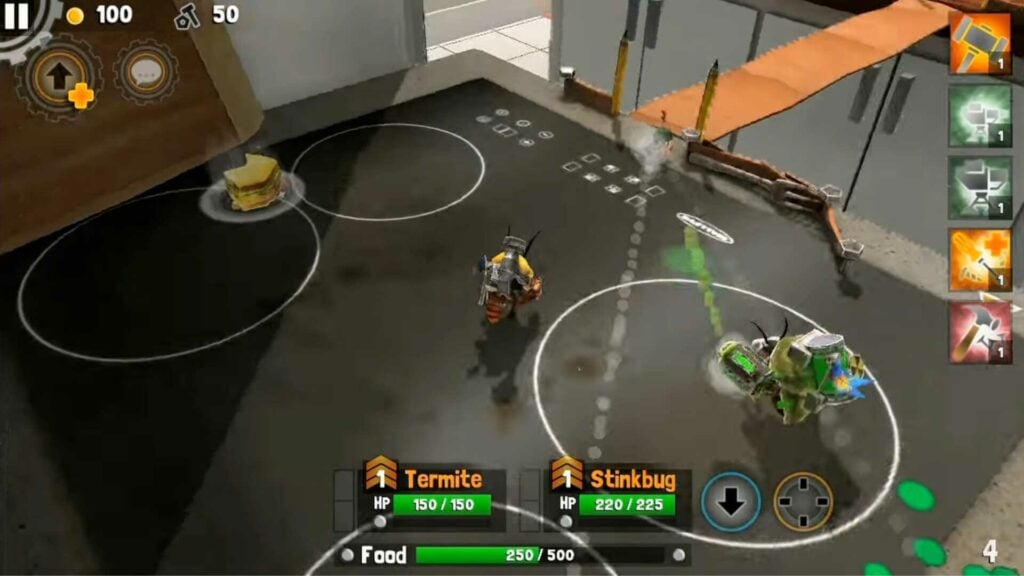 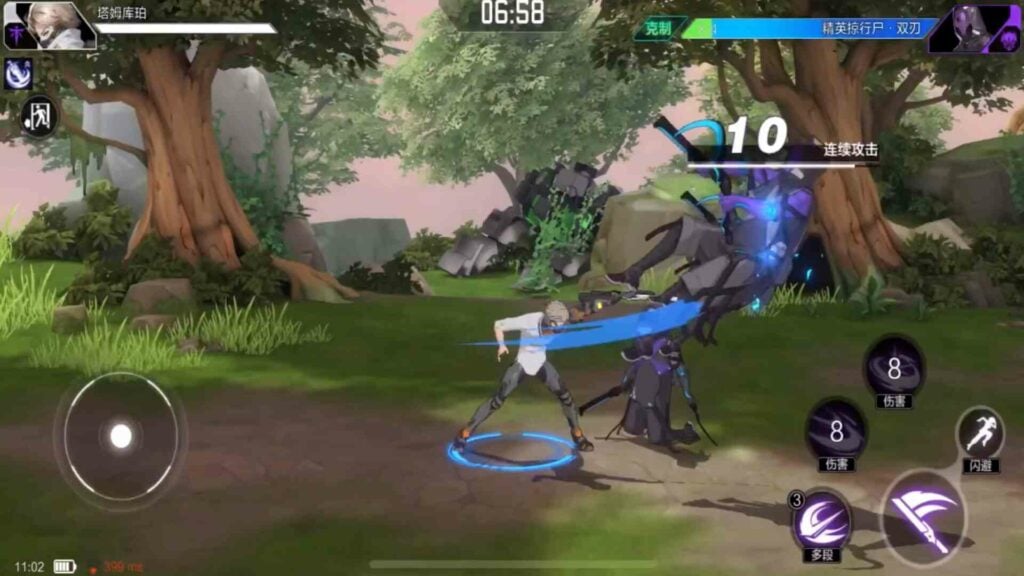 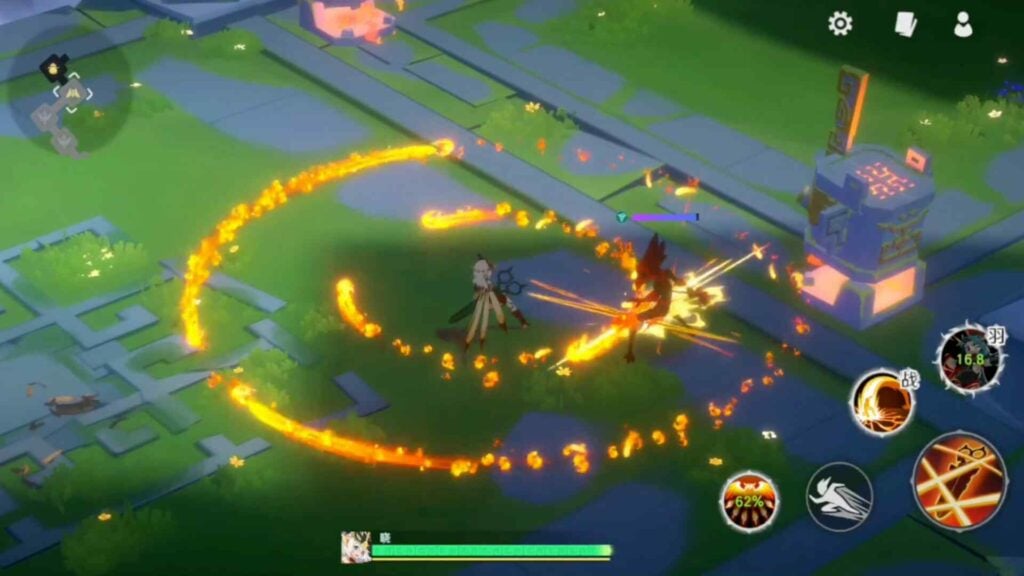 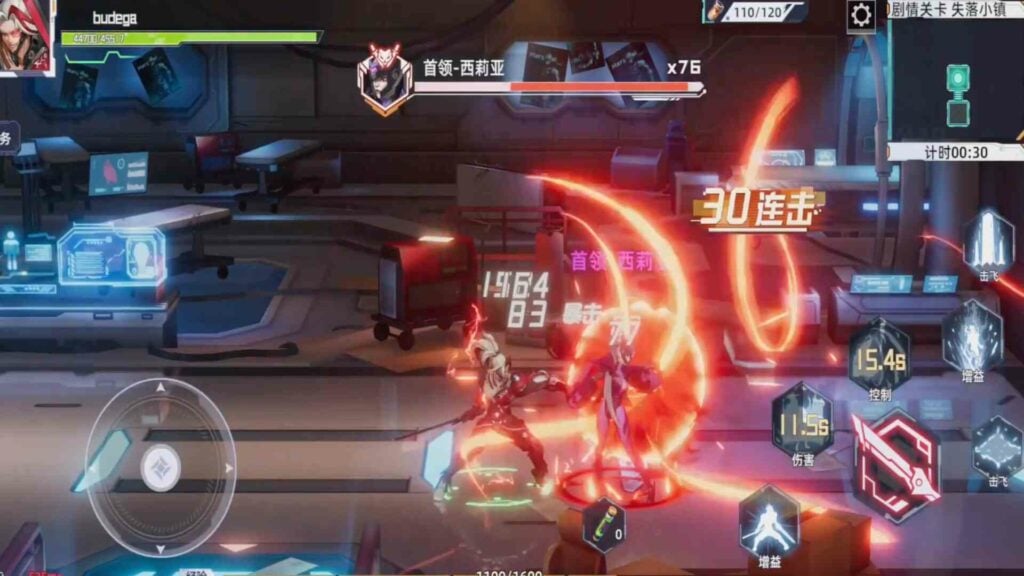 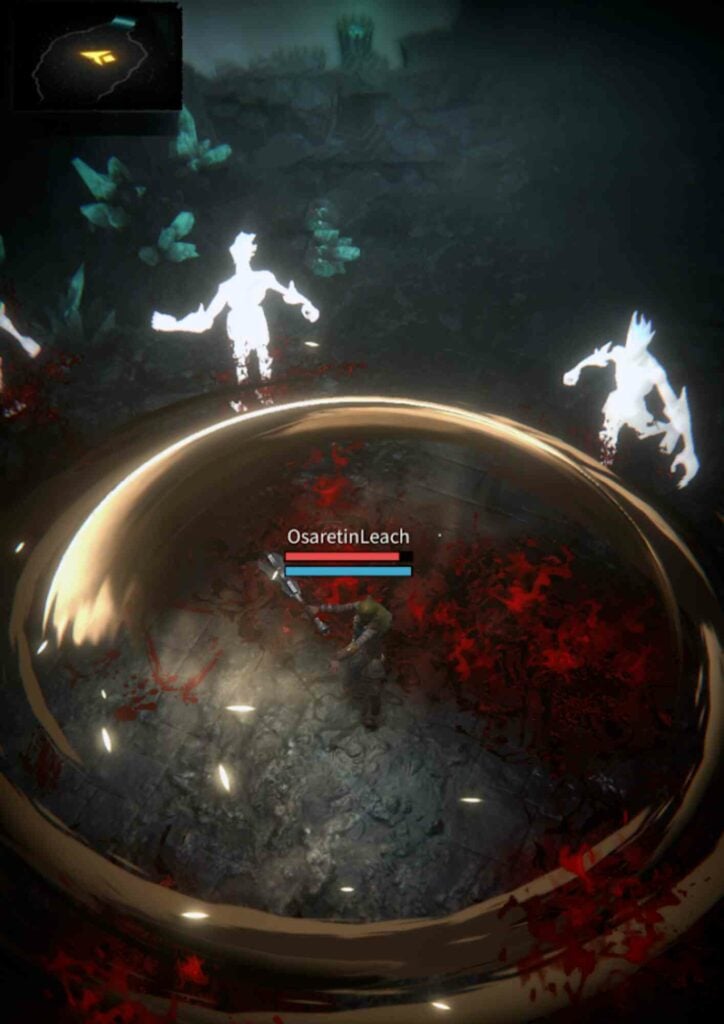 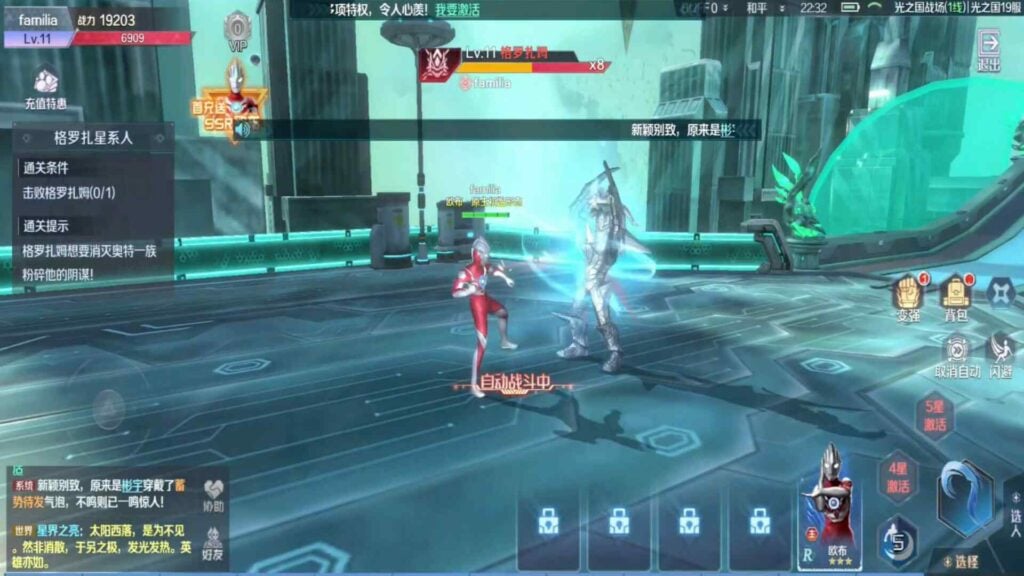 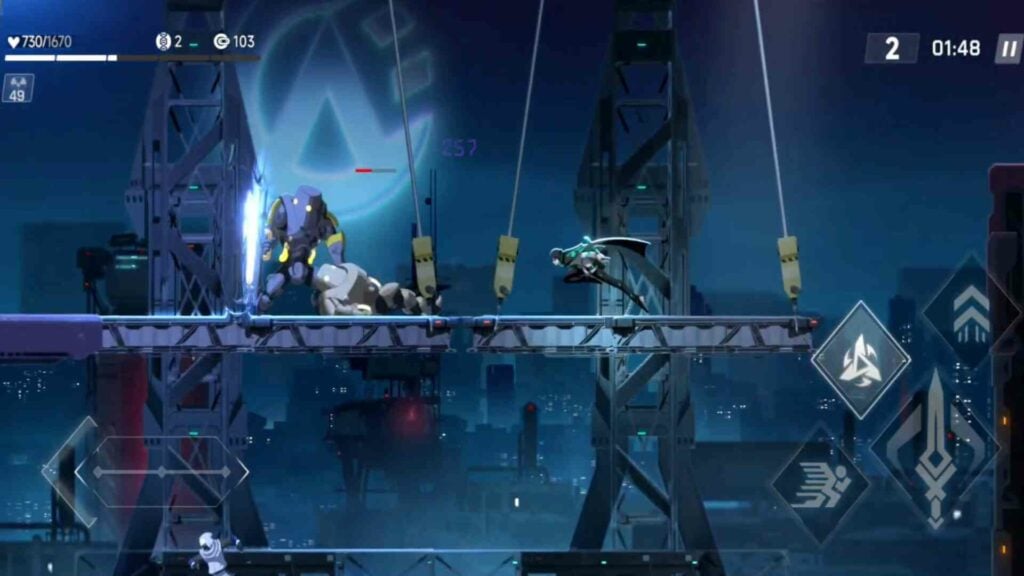 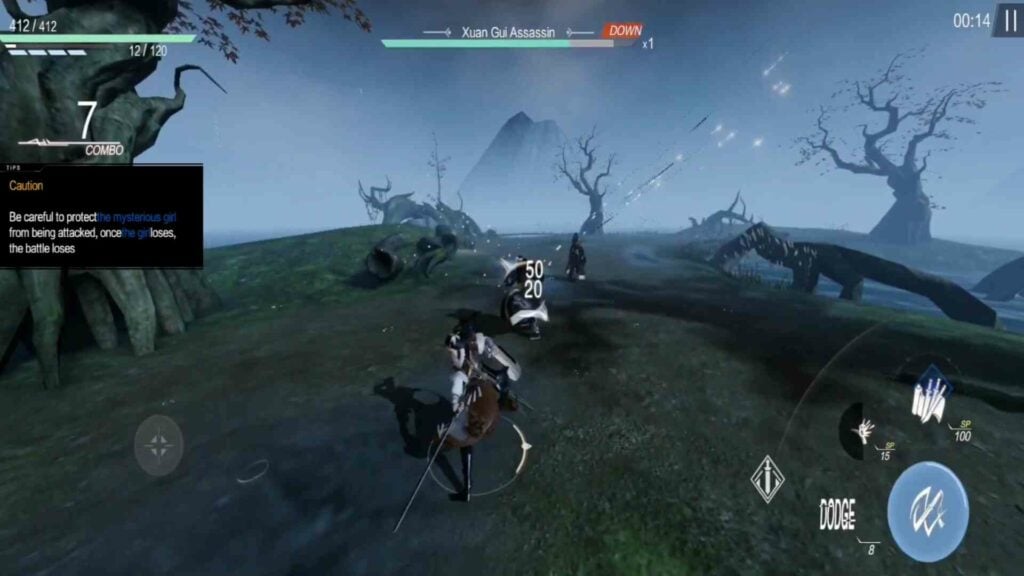 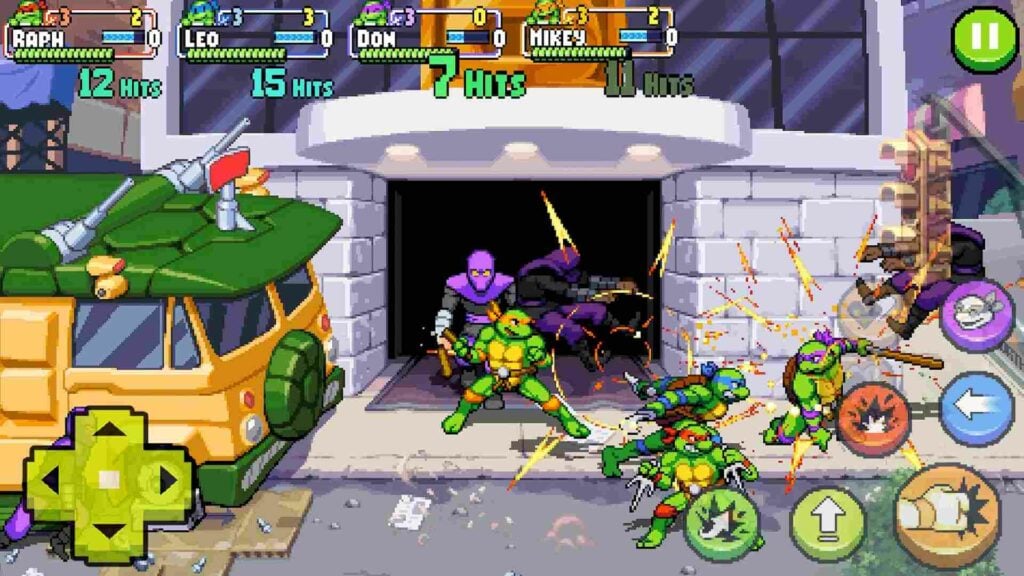 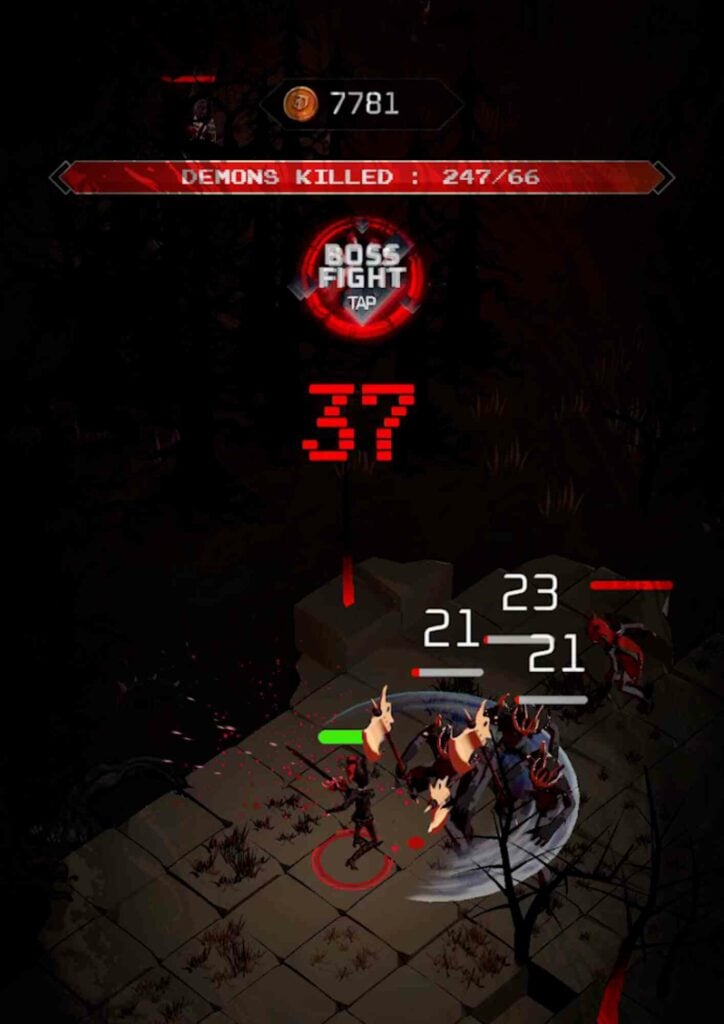 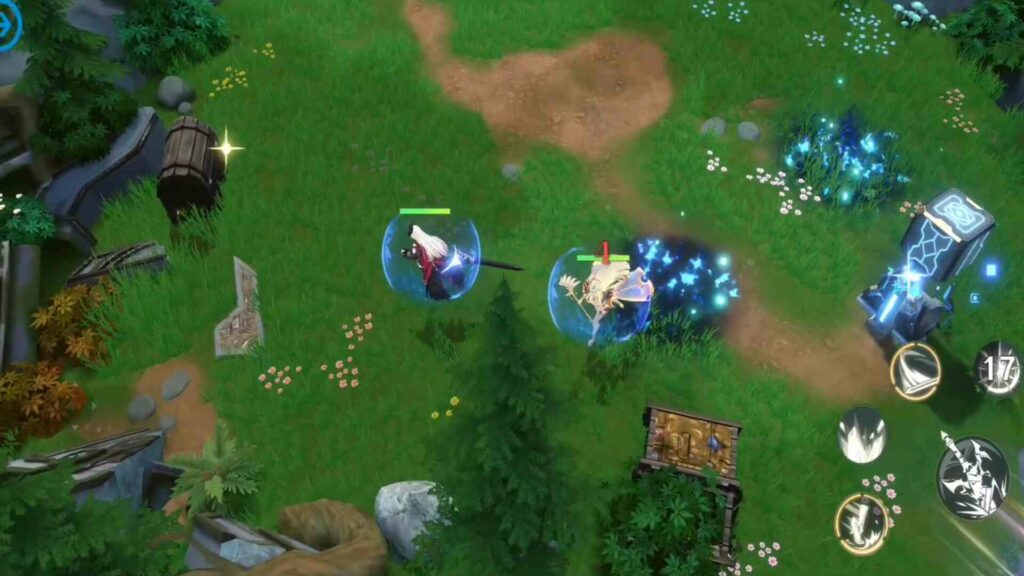 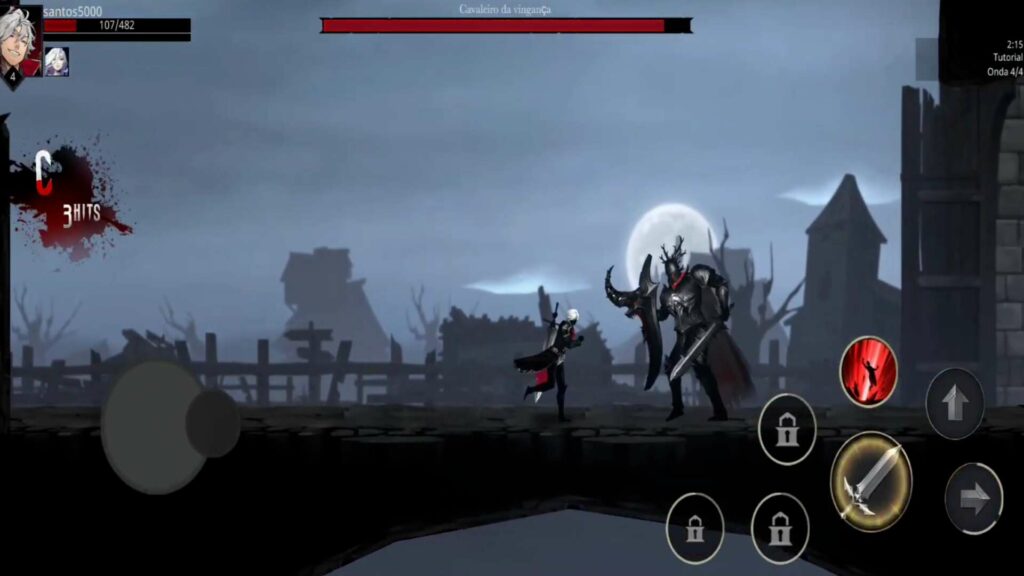 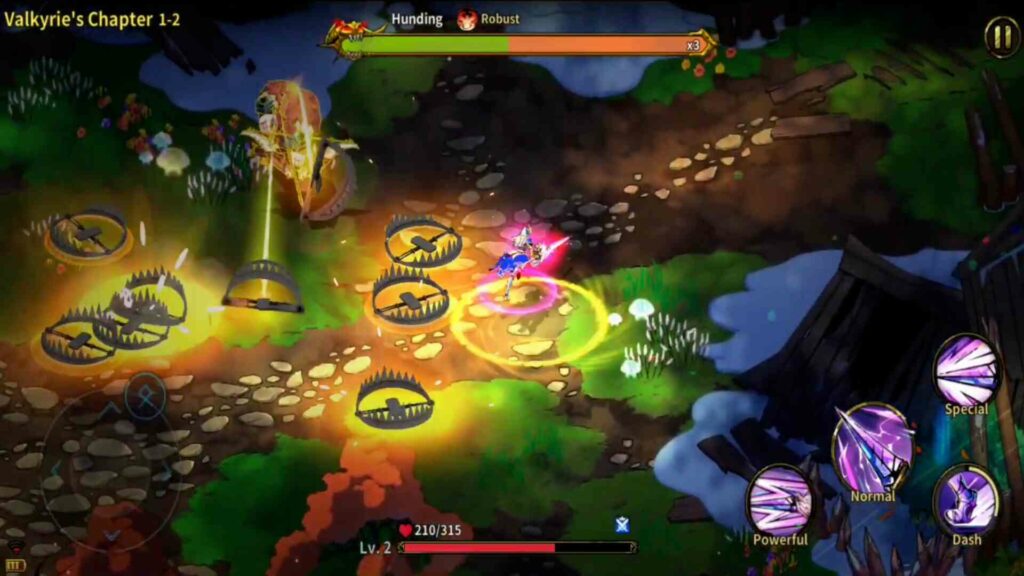 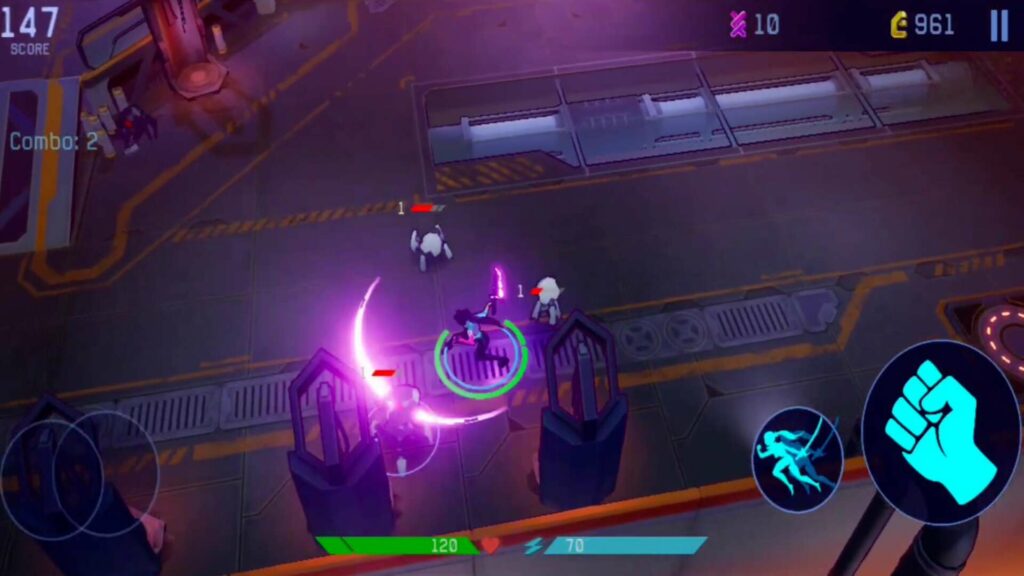