Soccer Star: 2022 Football Cup a soccer sports game that has many innovative gameplay. Most especially, the game has a famous story mode and unique goals. Players can compete against each other in tournaments big and small.

For the first time in the football game genre appeared the national war gameplay. The president of the union can compete for the position of president of the three major football associations. In addition, all players can freely trade, buy and sell players on the transfer market. If you love the line football game Join Soccer Star now and build yourself the most perfect squad. 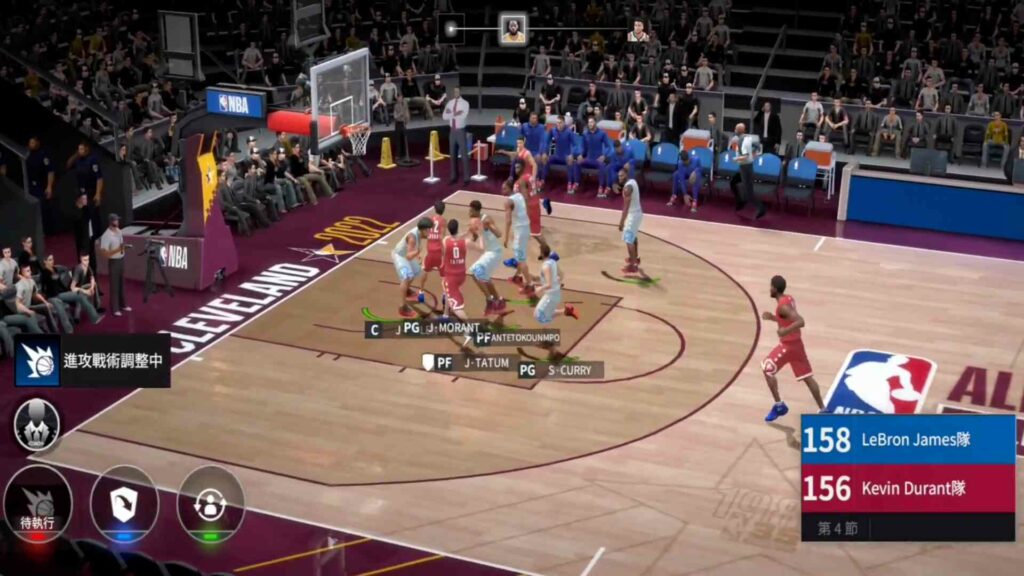 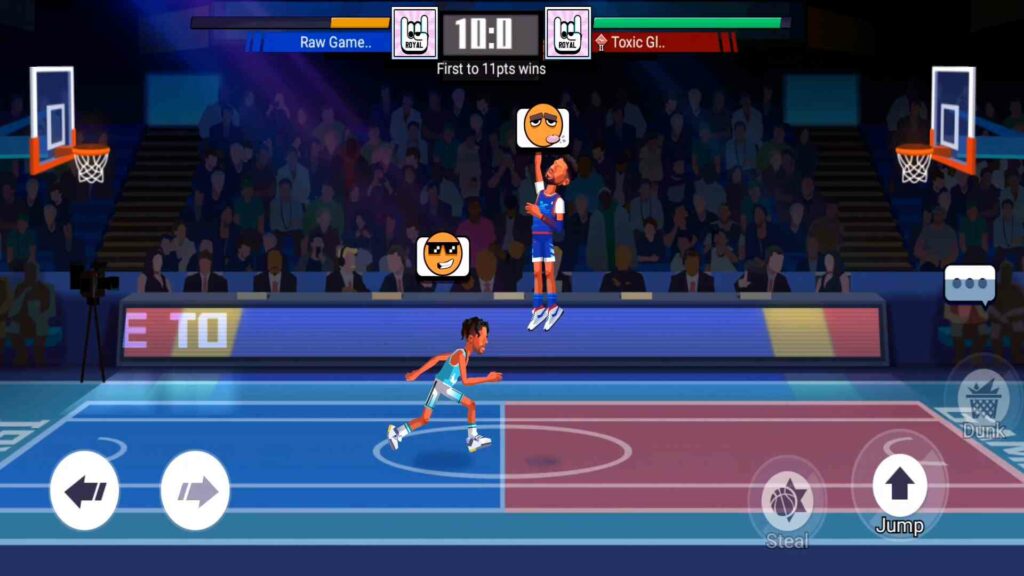 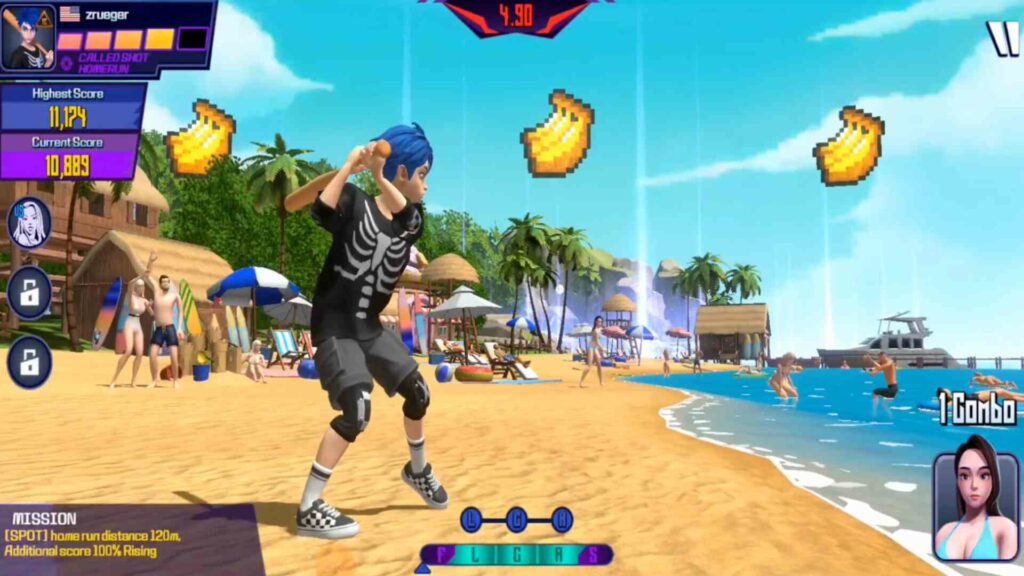 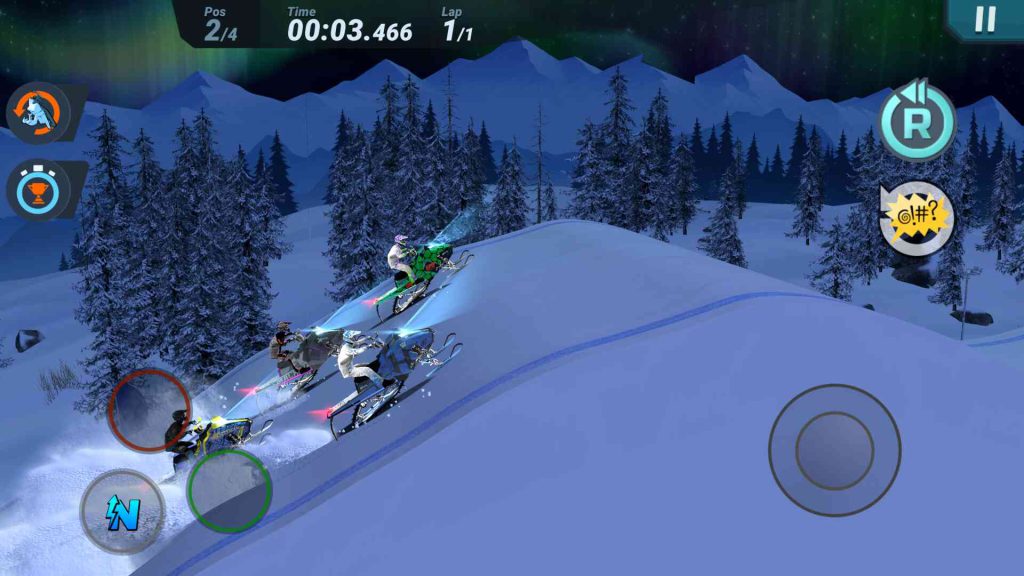 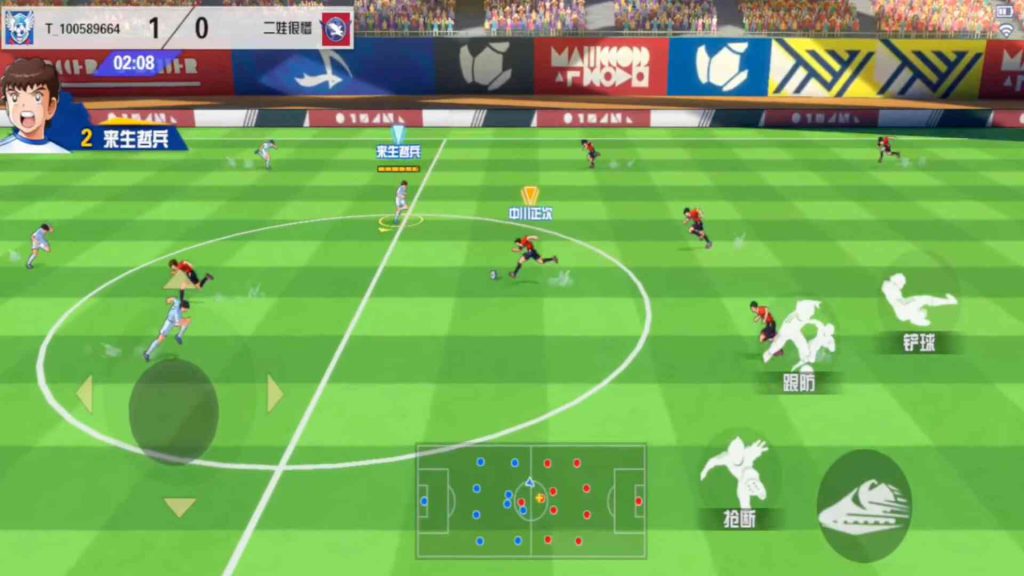 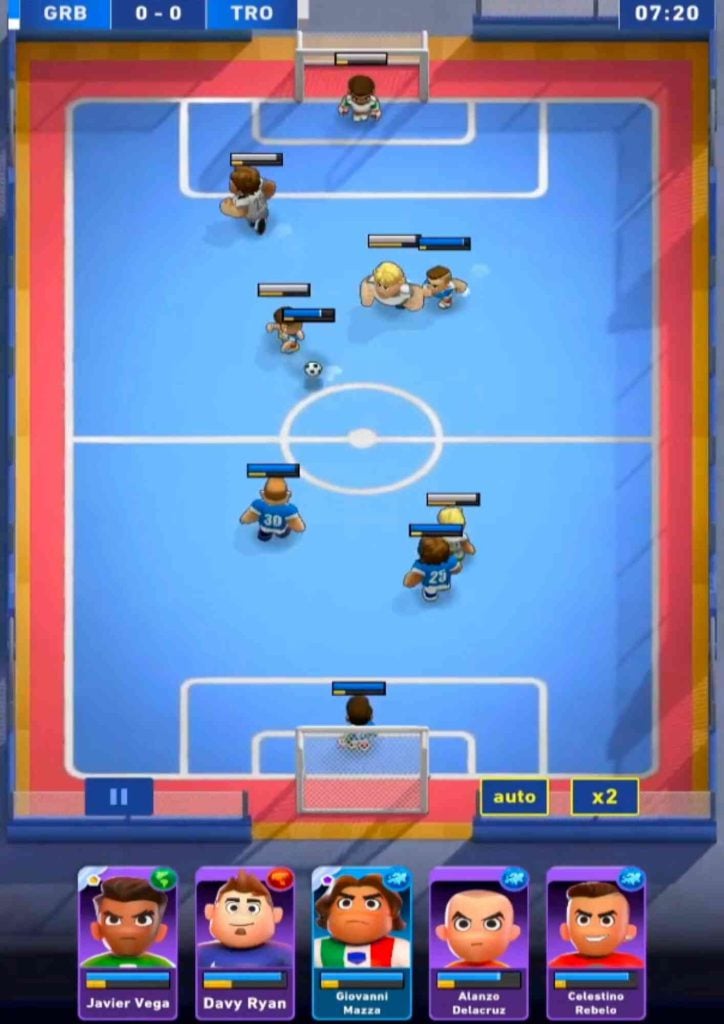 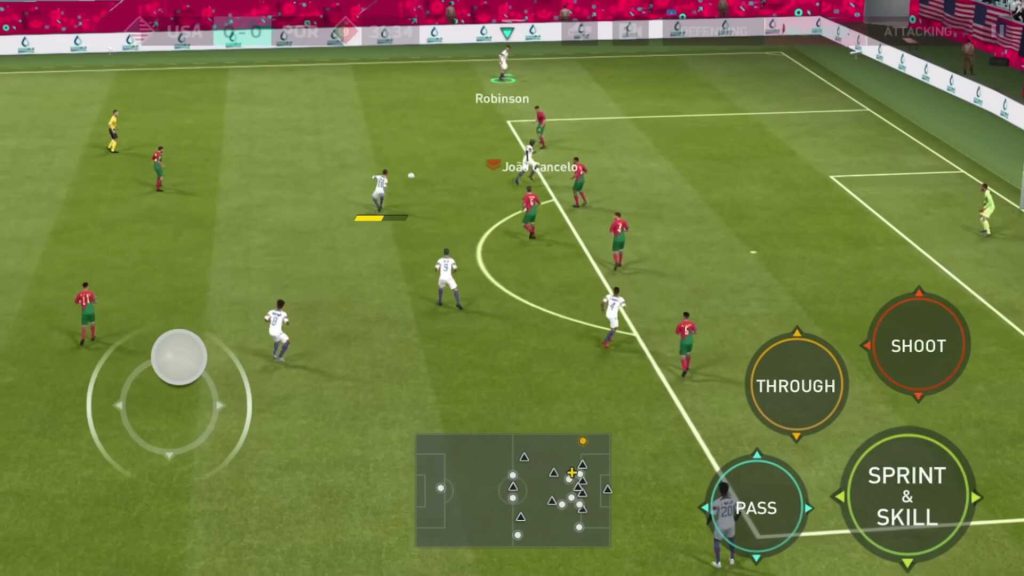 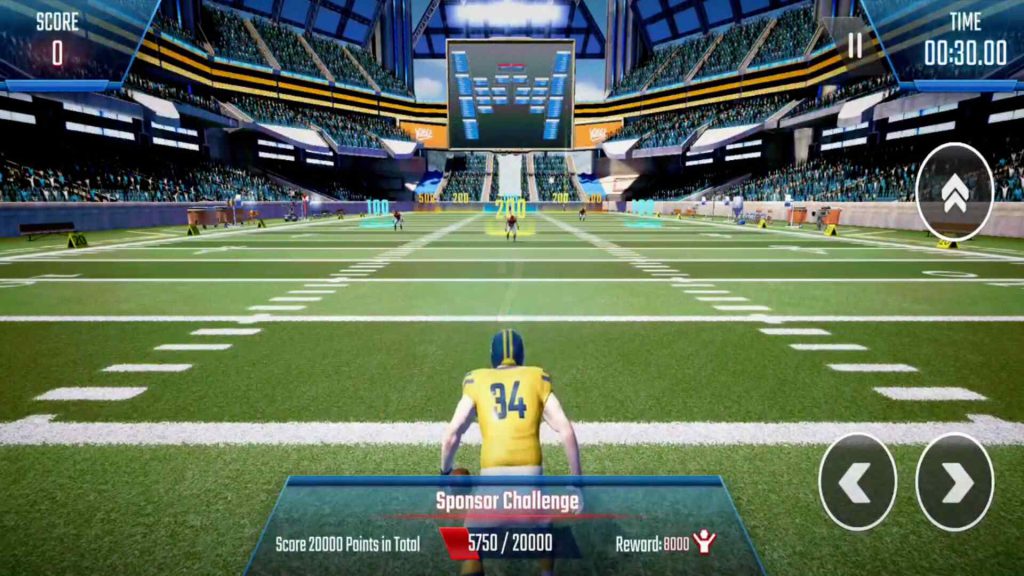 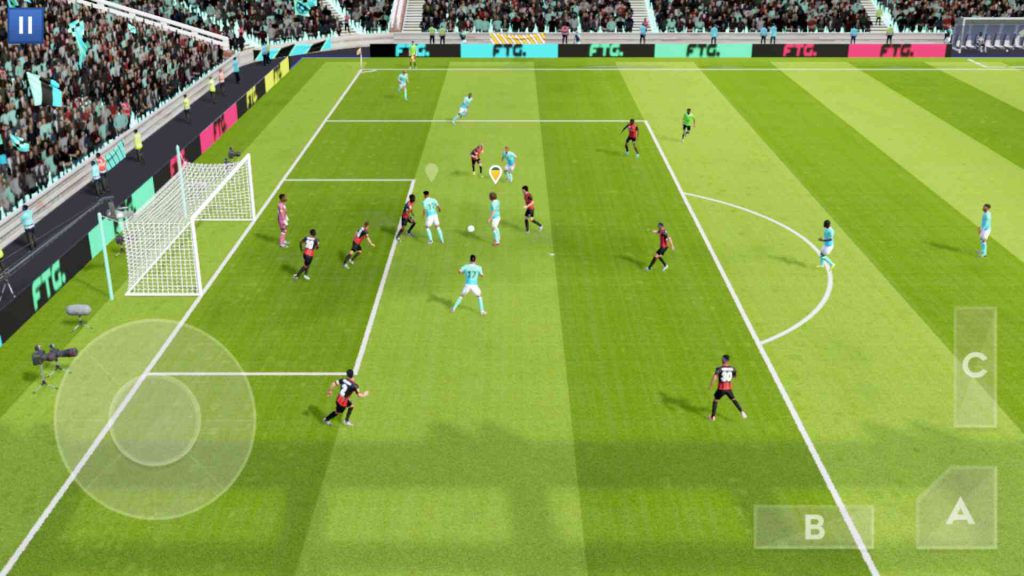 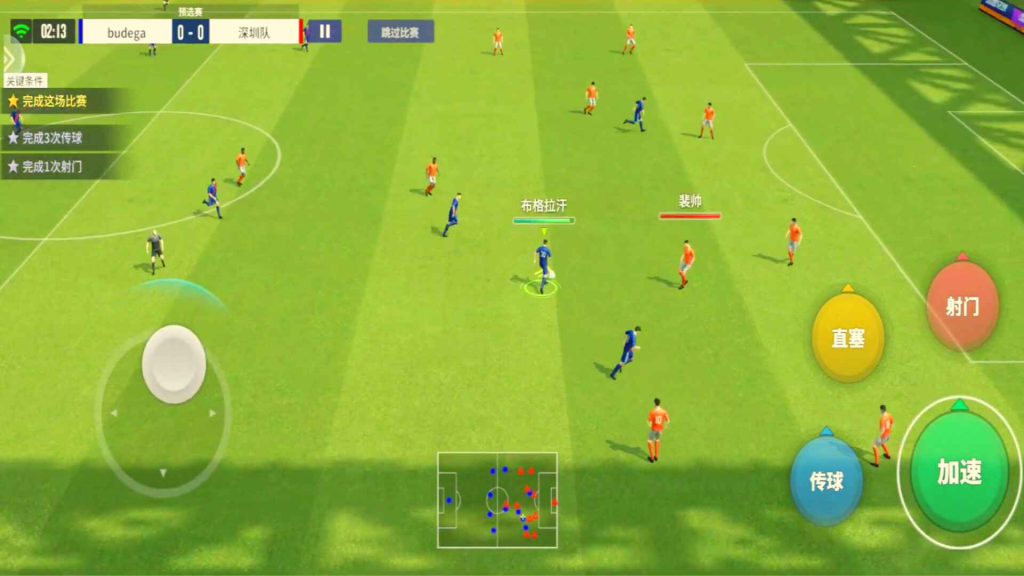 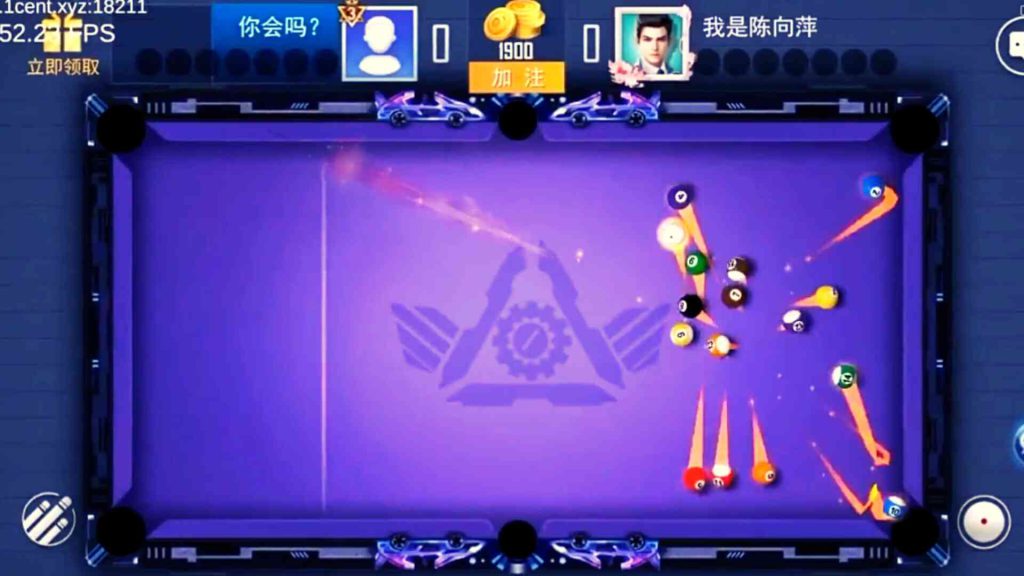 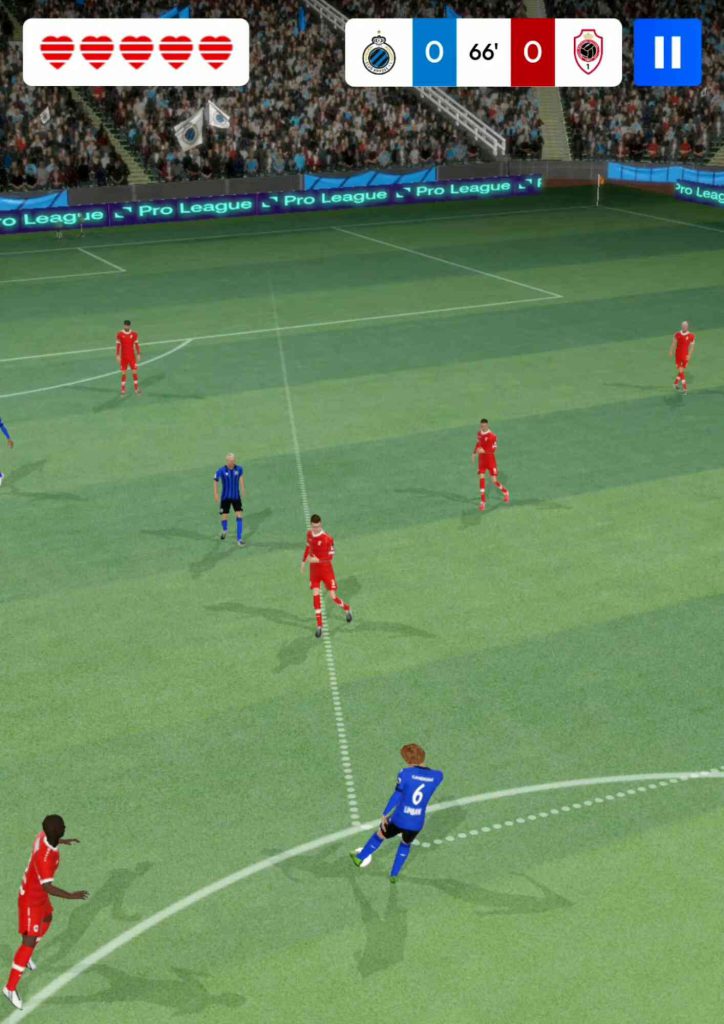 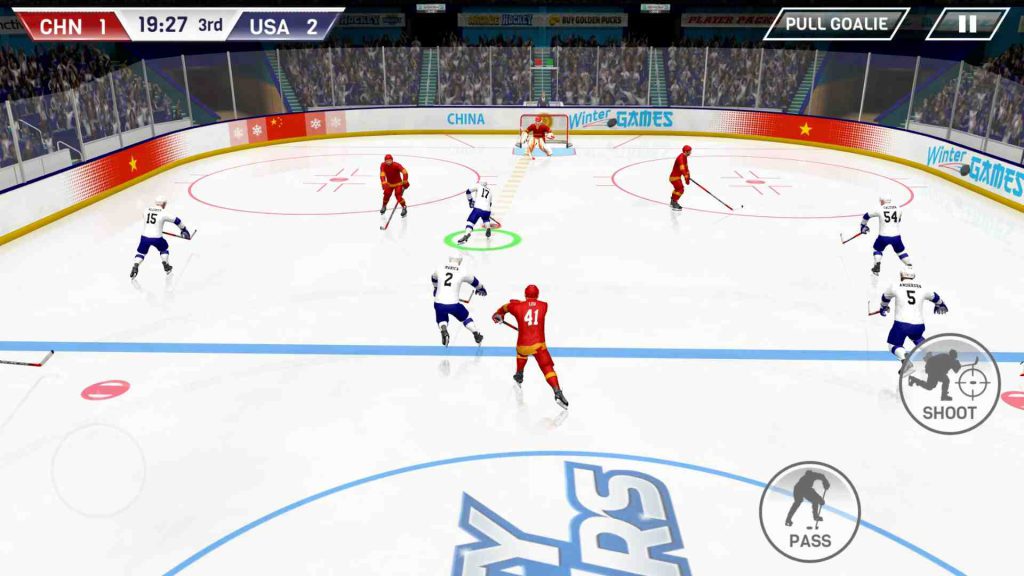 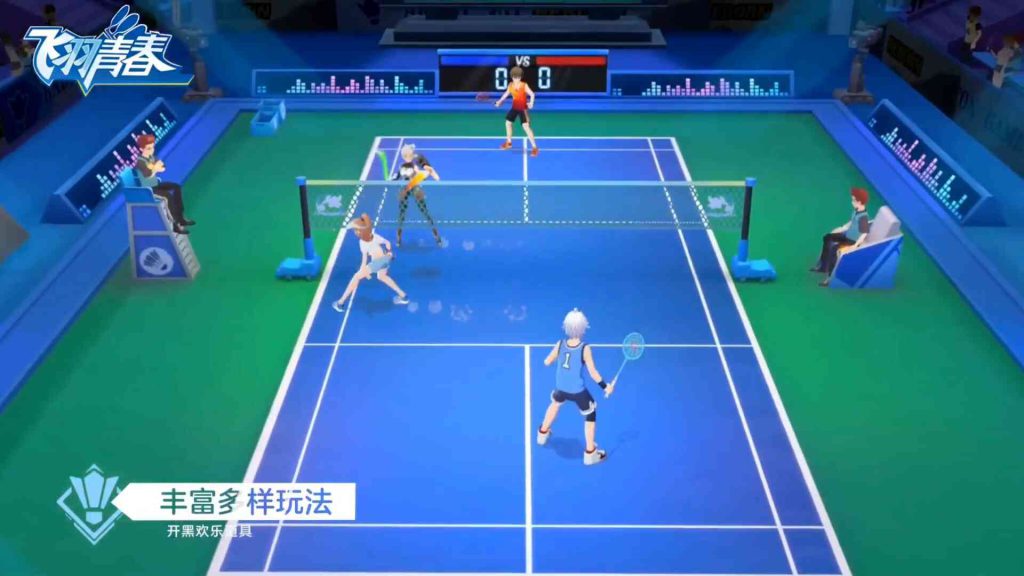 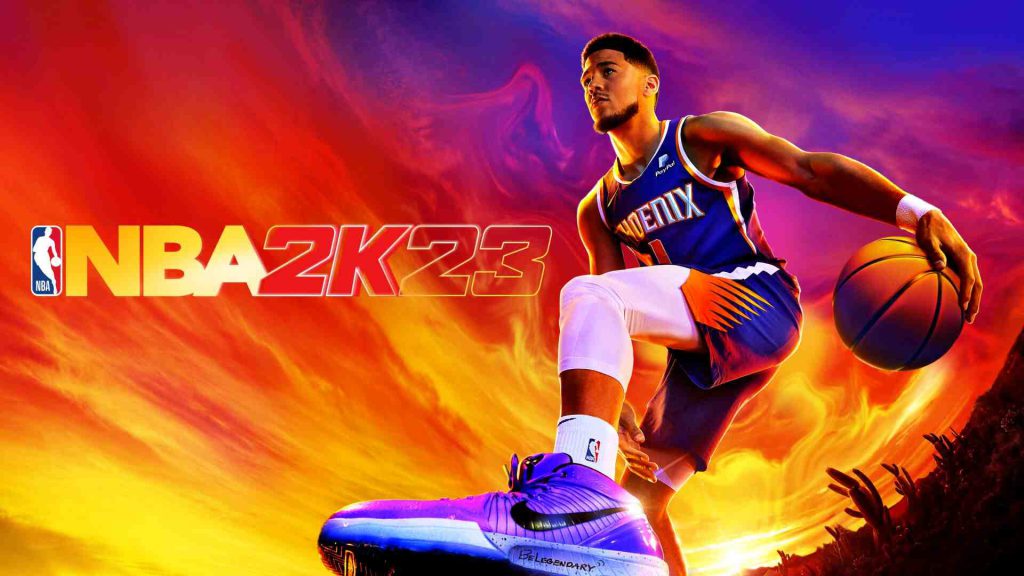 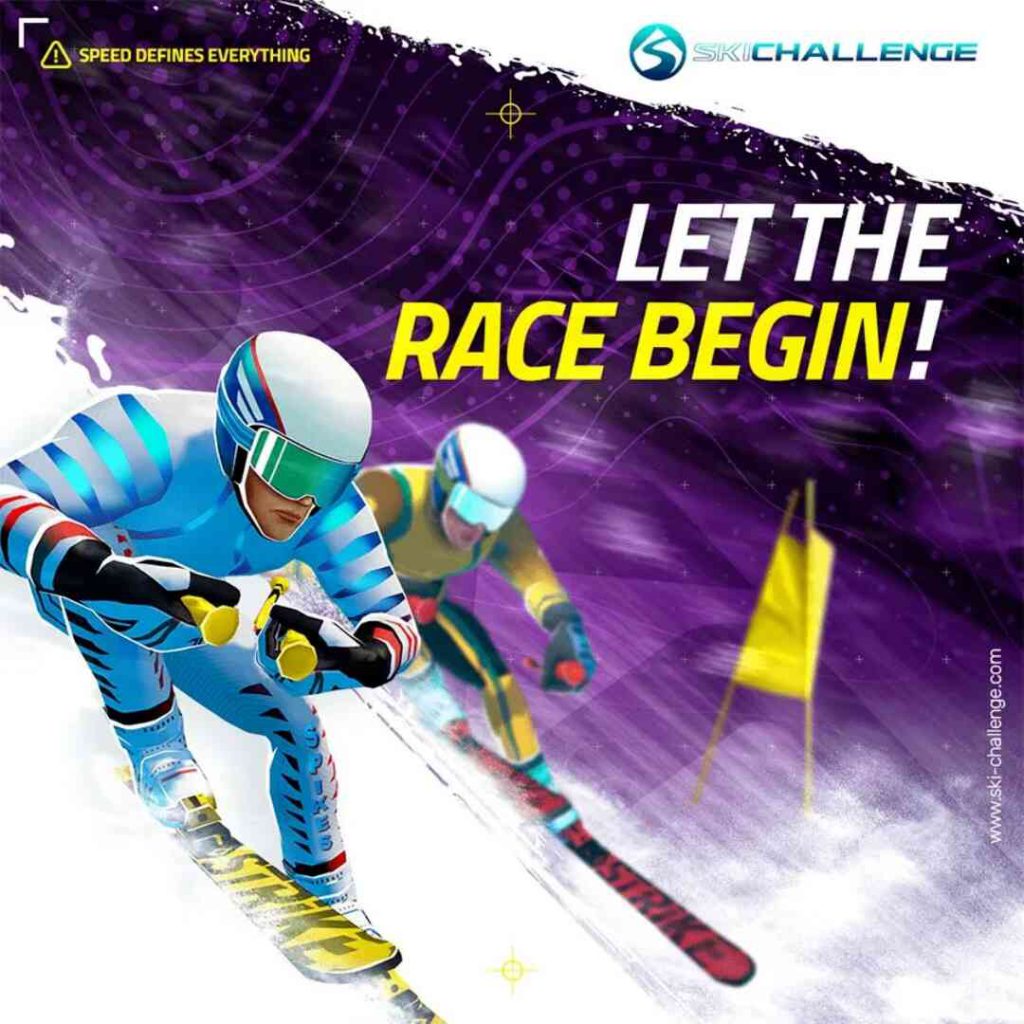 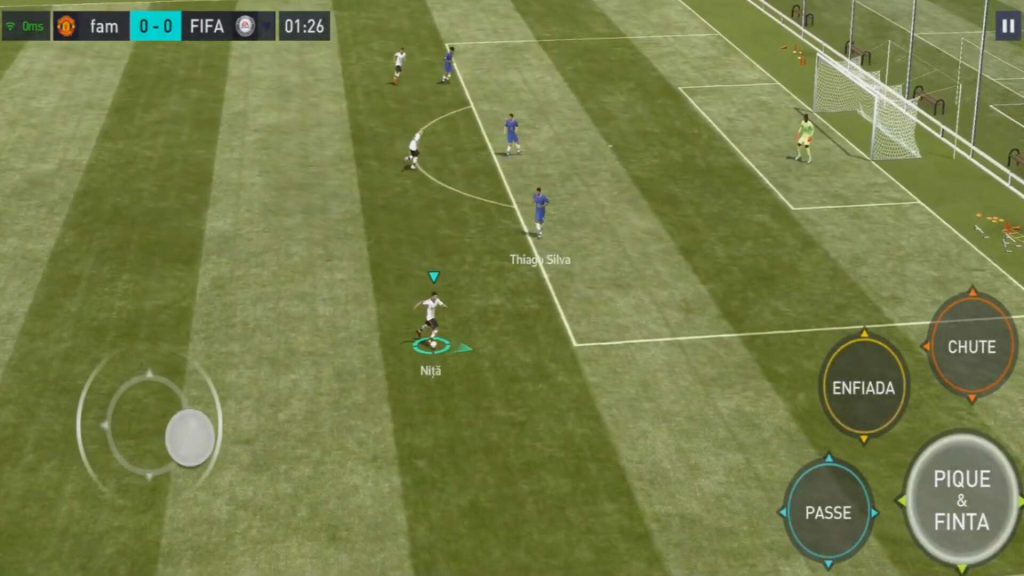 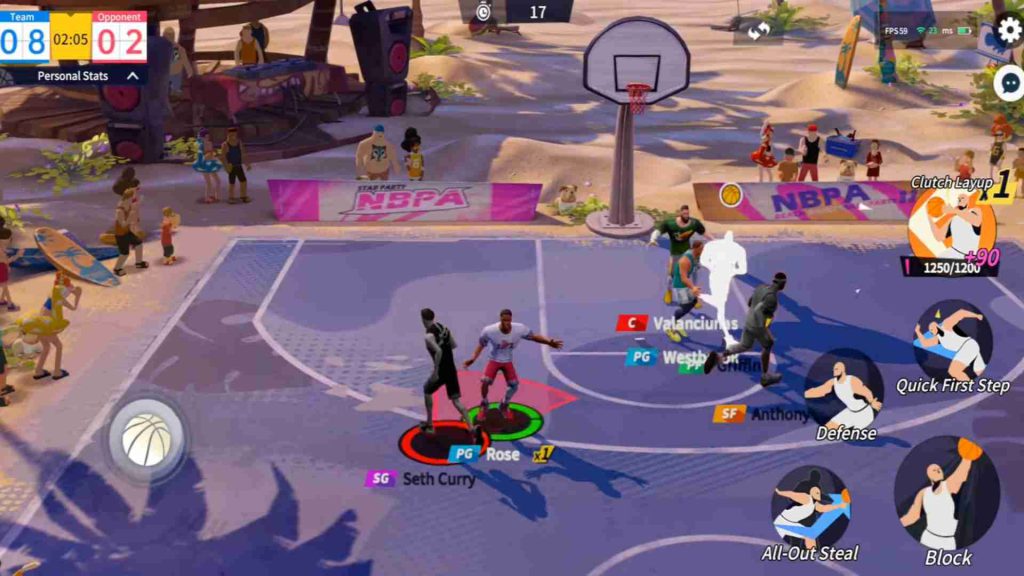 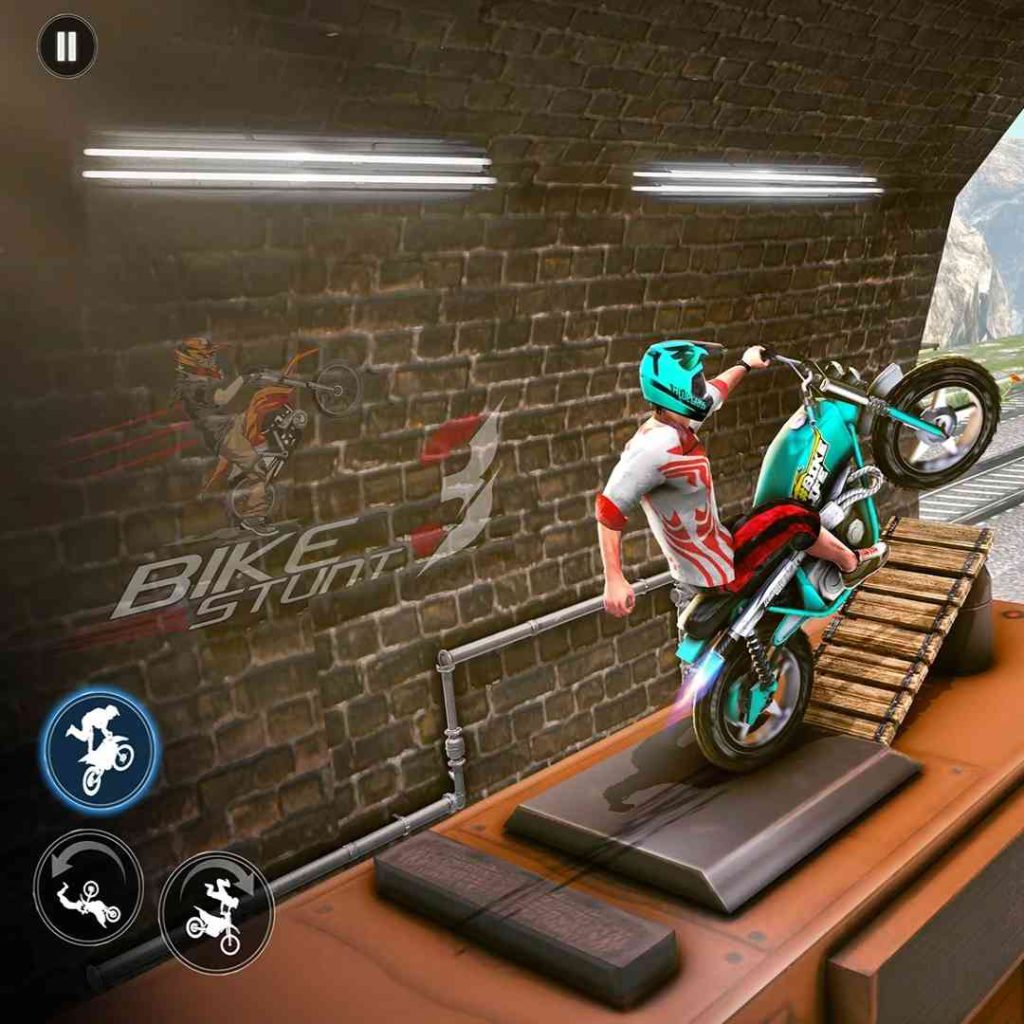 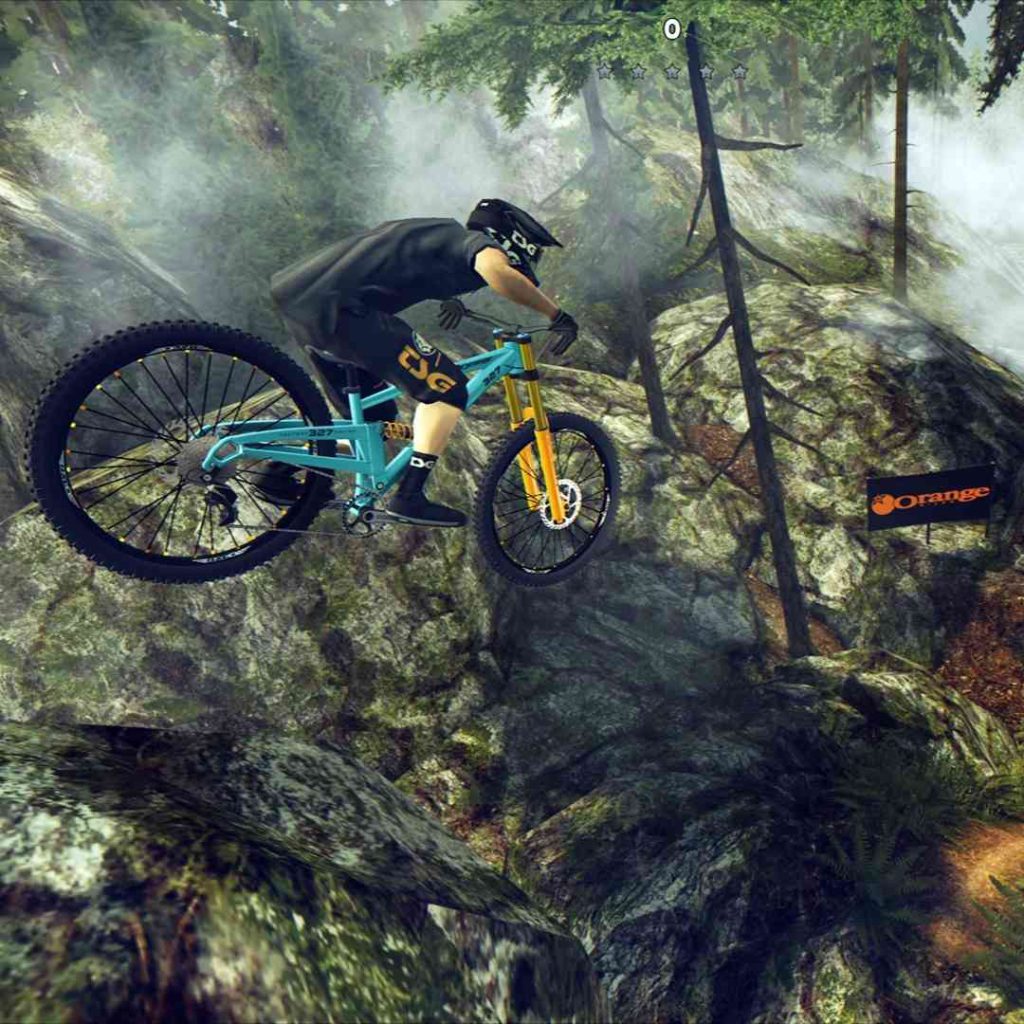 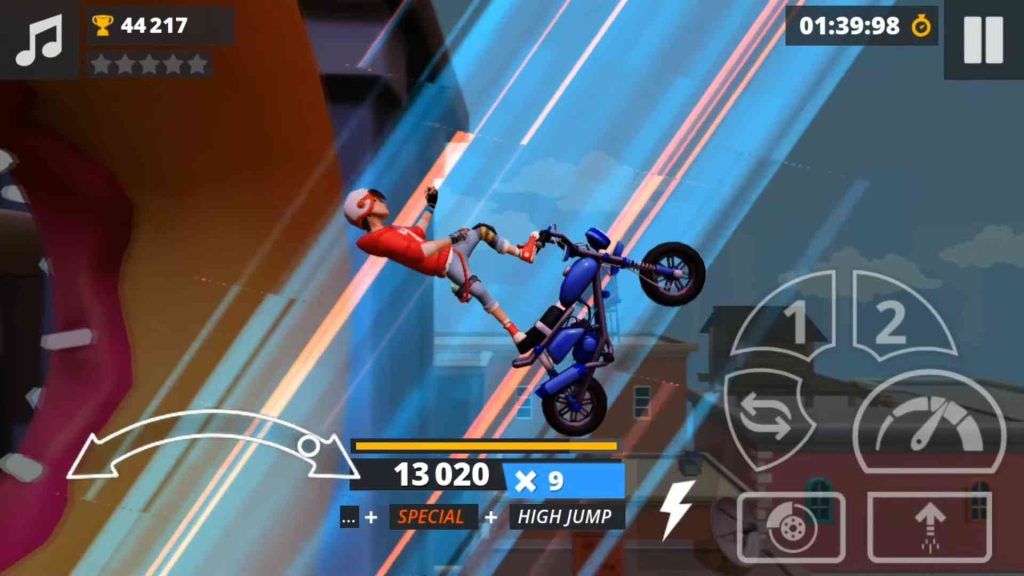